A FANATICAL ally of Vladimir Putin who once threatened to wipe out Europe in a nuclear strike has been wounded in a Ukrainian attack on his birthday party.

Dmitry Rogozin – described as “despicable” by one Russia expert – is a former minister dubbed ‘Mr Hypersonic’ for his championing of the Satan II nuclear missile.

The 59-year-old was hit in the head, thigh and buttocks by shrapnel in shelling which killed two and wounded a total of six.

“The shrapnel hit a centimetre away from the spine,” he adding “I’ll live”.

Russian nationalist MP Aleksey Zhuravlyov was at the party with his aide, who was wounded.

He said the Putin fanatic and a group of military advisers were staying in at hotel in Donetsk, an area of Ukraine occupied and then annexed by Russia, when they were targeted.

“We have also stayed there several times. This almost became a fatal mistake. The Ukrainians must have spotted it, they hit the building with direct fire.”

It was later reported Rogozin believed the party’s location was leaked to the Ukrainians.

According to a report by Russian journalist who was present, Rogozin was hit in targeted strike was carried out by either pinpoint rocket artillery or a long-range Excalibur projectile.

Russia expert Christo Grozev, of the Bellingcat investigative journalism organisation, said Rogozin is “one of the most despicable Russian political figures”.

He one “famously promised to arrive to Paris on a tank” and “has a penetrative shrapnel wound in the buttock” which “many people say that’s beautiful”.

Back in June made the chilling warning after Putin’s foreign minister Sergei Lavrov was blocked from travelling to Serbia for a two-day trip.

Rogozin lashed out after Bulgaria, Romania and Montenegro shut down their air space to halt his trip – warning they would not be able to stop the 208-tonne missile.

“Do you know what is so good about Sarmat?,” he said.

“It will not ask for a flying permit from Bulgarian cowards, vindictive Romanians and Montenegrins – who betrayed our joint history.”

He warned the same would apply to Sweden which is set on joining Nato.

Rogozin highlighted a 26ft deep hole made using the Satan-2 nuke without an atomic warhead at a training range in Kamchatka.

He ranted: “With a nuclear charge, such a crater at an enemy site will be well, very large and very deep – and radioactive.

“It remains only to advise the aggressors to talk more politely with Russia.”

Rogozin also threatened to cause “death of the International Space Station” in a venomous spat with one of Nasa’s most famous former astronauts Scott Kelly. 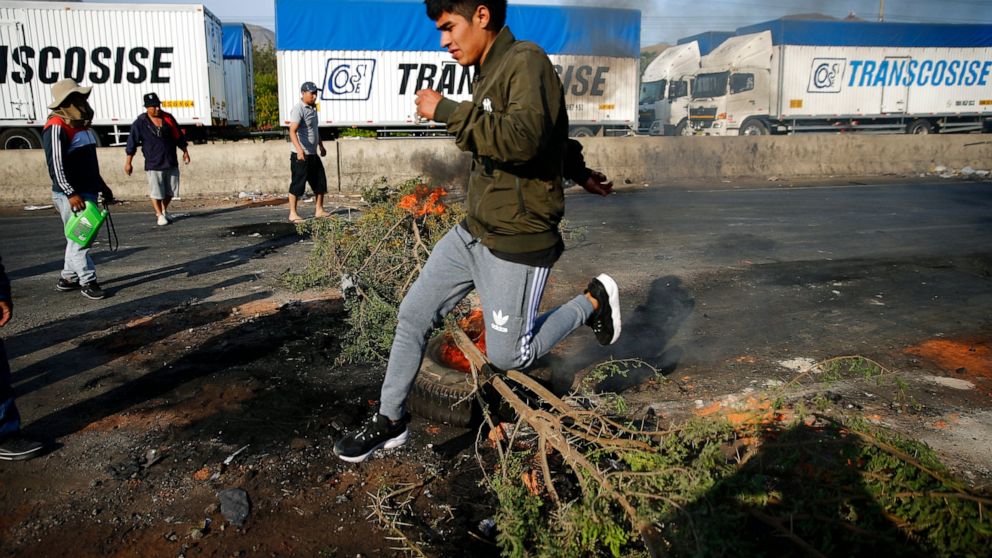 LIMA, Peru — A judge in Peru was deciding Thursday whether ousted… 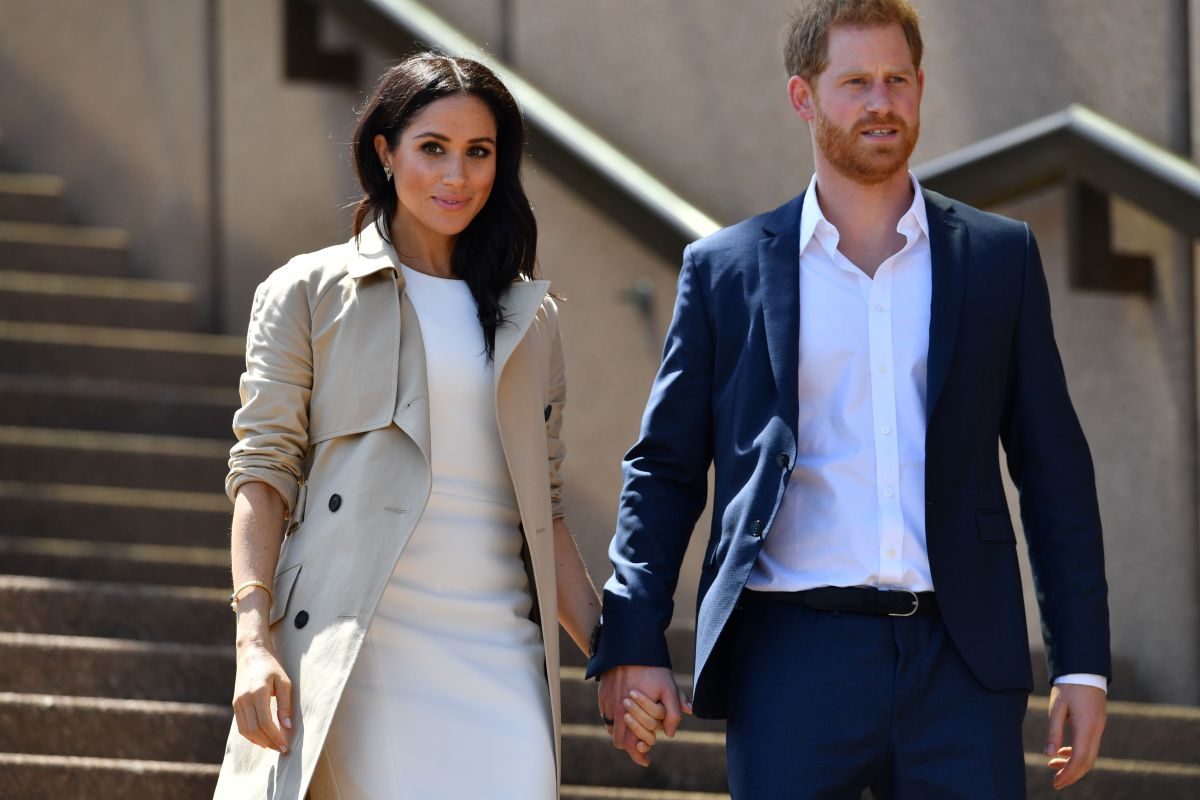