In a video clip circulating on social media, did U.S. Rep. Matt Gaetz, R-Fla., appear combative as he questioned former special counsel Robert Mueller? Sure. Did he threaten Mueller with jail time? Not quite.

“‘DID PUTIN TELL YOU’ Matt Gaetz ramps up against Mueller with JAILTIME after makes up Putin’s words,” a Dec. 12 Facebook post sharing the video says. It promises an “update as of” that day.

This post was flagged as part of Facebook’s efforts to combat false news and misinformation on its News Feed. (Read more about our partnership with Meta, which owns Facebook.)

We watched the eight-minute video, and not only does Gaetz not mention Russian President Vladimir Putin, nor suggest that Mueller falsely attributed something to Putin, he doesn’t suggest incarceration for Mueller, who led an investigation into Russian interference in the 2016 election.

The clip comes from a July 2019 House Judiciary Committee hearing during which Gaetz questioned Mueller about the Steele dossier, a research memo containing claims about former President Donald Trump. 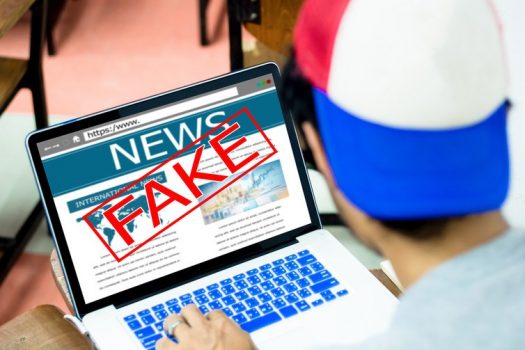 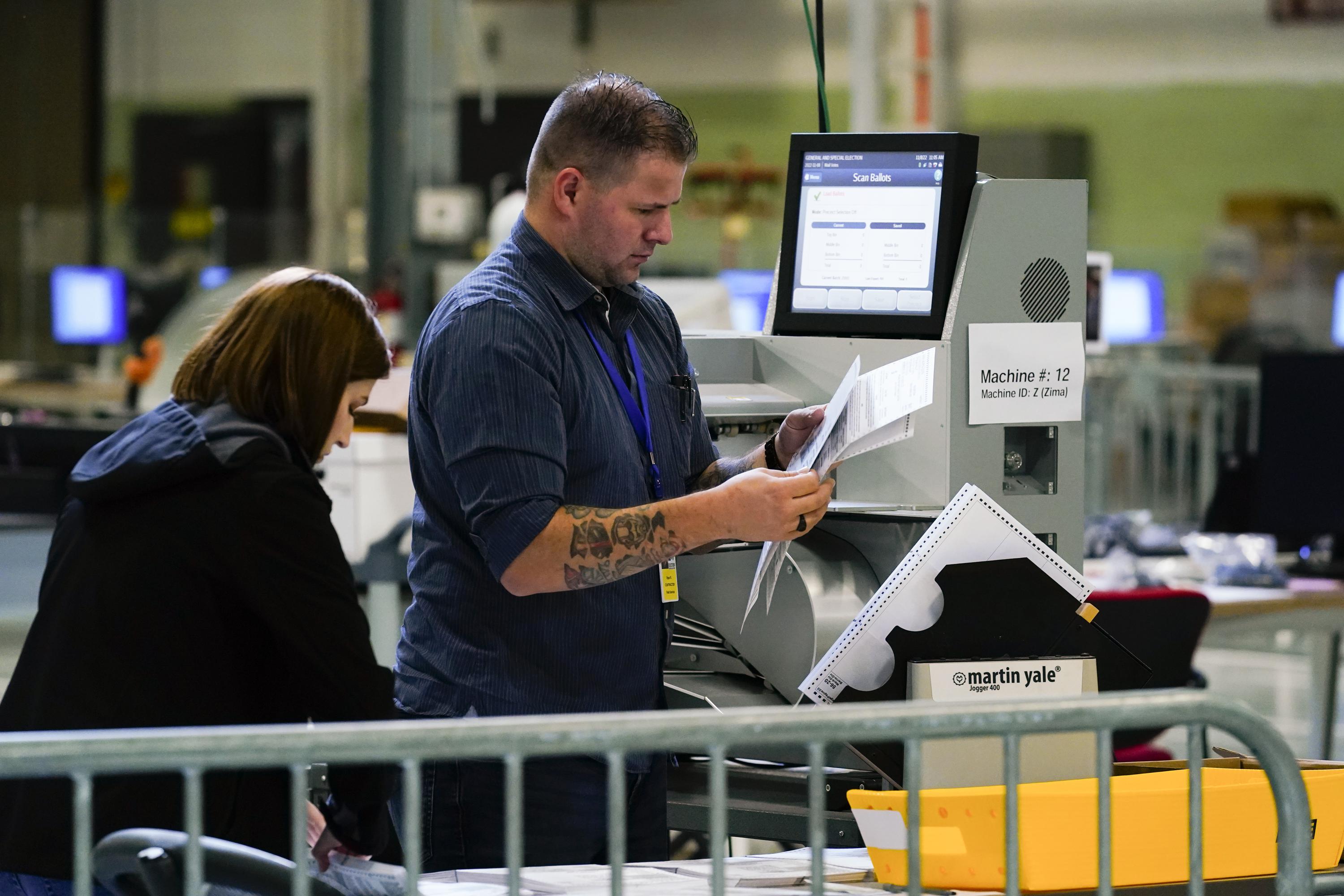 In a photo from 2008, Paul Karason peers at the camera over…