The Dark Pictures: Switchback VR has been delayed.

Nonetheless, Supermassive Games will release Switchback VR later than expected, as it has been delayed to March 16. It’s a short delay, given that PSVR2 launches on February 22, and any game in its launch window was likely due around then. As for why, Supermassive Games says it needs more time to polish the rail shooter.

“Switchback VR is Supermassive Games’ most ambitious VR project to date, taking players through 5 extensive worlds that branch through various terror filled rollercoaster routes based on the Dark Pictures franchise,” a message from the Switchback VR team reads. “It has always been our aim to release in the launch window of the new PSVR 2 headset, but it is also massively important to us that you, the players, receive the most polished, terrifying experience possible when you strap in for your first ride in Switchback VR.

“With this in mind, we have made the difficult decision to set a new launch date of March 16, 2023. Thank you for all your excitement and patience – it really means the world to us. We cannot wait to reveal more about our sinister rollercoaster for hell and watch this space for our new gameplay features video coming very soon.”

As you can see, alongside this news that Switchback VR has been delayed is the reveal that we should be learning more about the game soon in a new video dedicated to gameplay features.

While waiting for that video, check out the full PSVR2 launch window lineup here.

Are you picking up PSVR2 on day one? Let us know in the comments below! 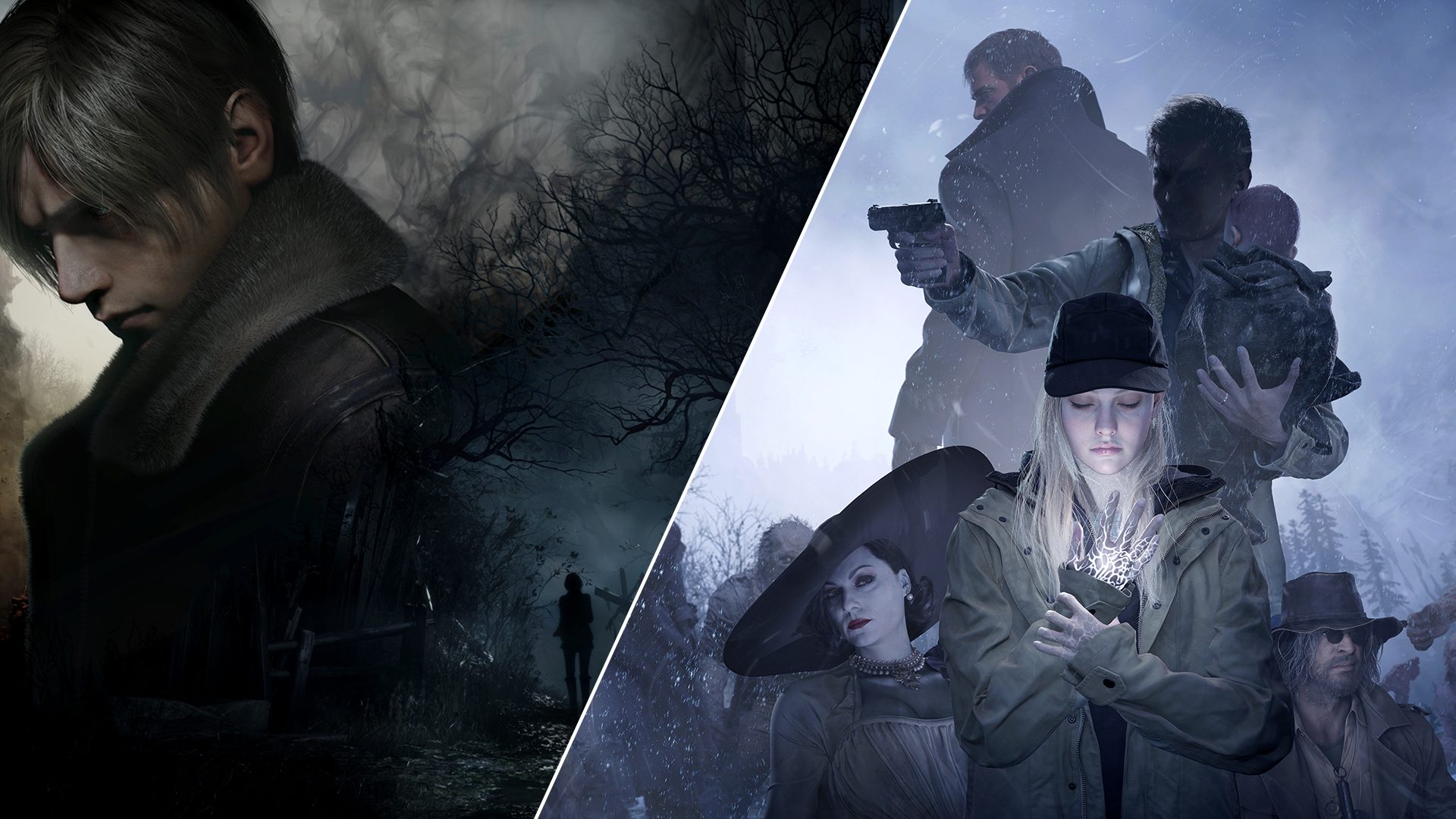 Hello everyone, and welcome to the week! It’s time once again for… 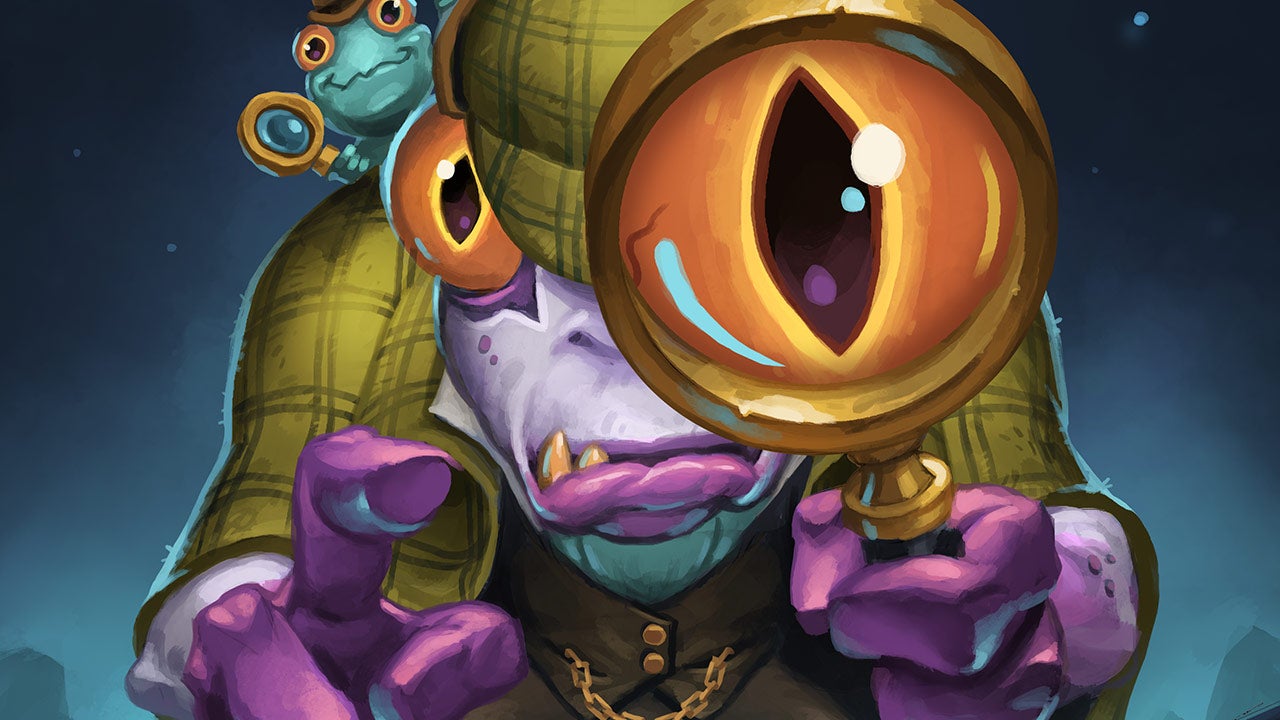 Hearthstone has been around for a long time now – almost nine… 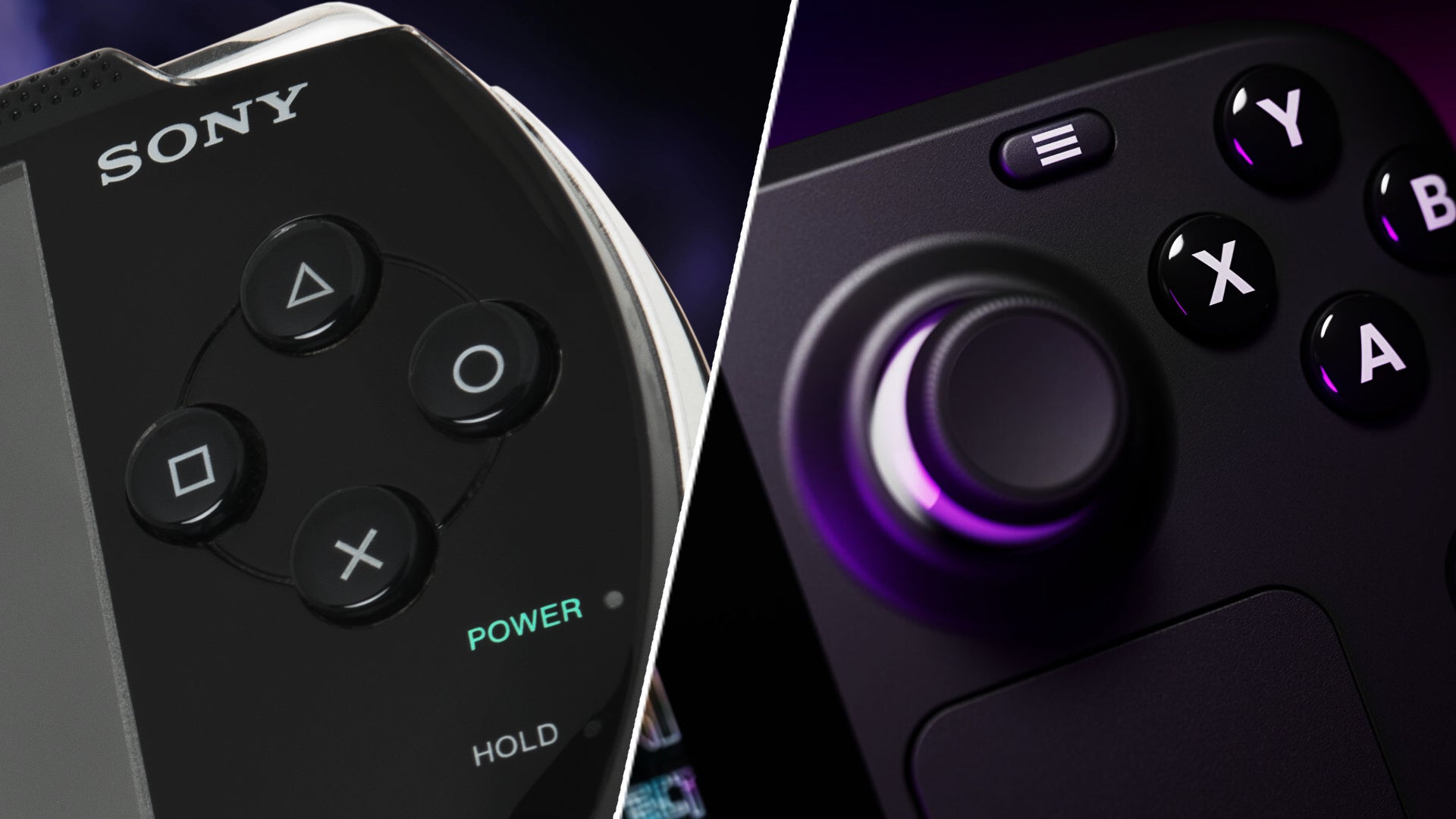 Learn about the world of Pokémon Scarlet & Pokémon Violet, including different…