Pink Floyd fans are hitting back against anti-LGBTQ2 trolls who have criticized the band for being “woke” for reinventing their iconic rainbow logo as part of their 50th anniversary celebration.

Last week, the British rockers released a deluxe box set of their 1973 hit album Dark Side of the Moon, updated with a fresh take on the album’s original art — the widely recognizable prism refracting light.

The band posted the adapted minimalist version of the logo to Facebook, which now features the number 50 inside the prism, with the 0 filled in with a rainbow.

Some of the band’s so-called fans took the new logo as a statement of support for the LGBTQ2 Pride movement and lashed out at the band in the comments.

The furor from the right over the 50th anniversary post by Pink Floyd as “going woke with rainbows” is peak MAGA ignorance. It’s a prism of their own making, as it were. pic.twitter.com/MJp2B8cxx9

“Lose the rainbow, you’re making yourself look stupid!” wrote one detractor, with another person replying, “from this moment i (sic) don’t listen to this band.”

Another person weighed in with, “are you going woke with rainbows, is there a straight flag, I want equal representation, don’t get me wrong, we should all be true to who we are. Peace.”

5:32
How the Pride flag came to be and how it continues to evolve


For every comment calling the band out of their “woke agenda,” however, there were dozens of comments mocking these fans and reminding them of the original Dark Side imagery.

“I heard if you listen to it backwards you can hear boomers complaining,” joked one person on Facebook.

“Judging by some comments, many of you took the ‘we don’t need no education’ line to heart,” wrote another, calling to mind another famous Pink Floyd song.

Others pointed out that Dark Side of the Moon was released in 1973, five years before Gilbert Baker created the Pride flag.

Twitter also had a field day, with plenty of people cracking jokes about the outrage.

If you are complaining because Pink Floyd is using a rainbow to celebrate Dark Side of the Moon, you were never an actual fan, and now everyone knows you’re an idiot too. #PinkFloyd pic.twitter.com/CMhyYXwJK6

“Wait until they hear about the rainbow in the Bible,” one person wrote in response to Takei’s post.

Wait until they hear about the rainbow in the Bible.

Pink Floyd band members appear to be ignoring the chatter and have not publicly responded to the criticism.

1:59
Inside Pride: How labels can help the 2SLGBTQQIA+ community find an identity 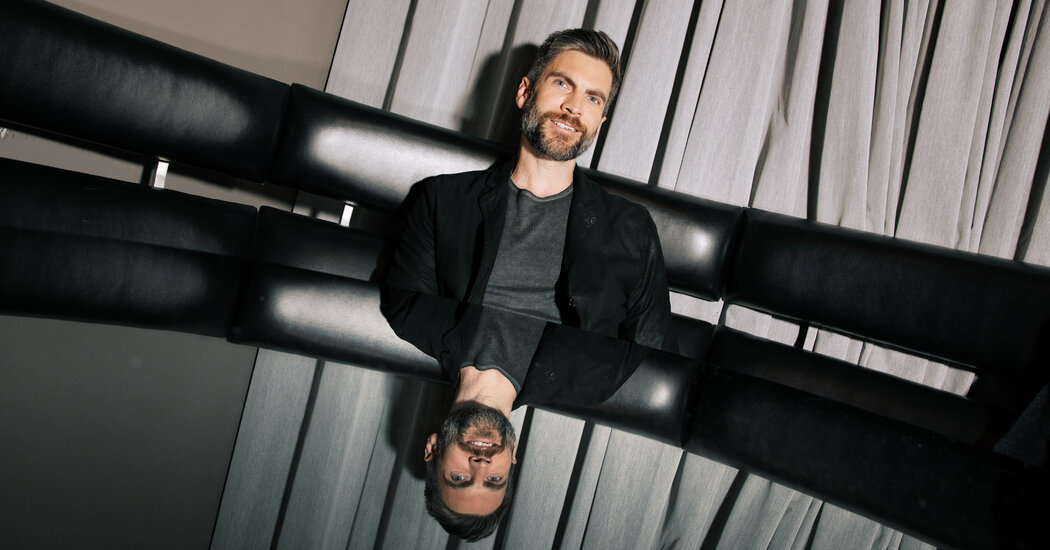 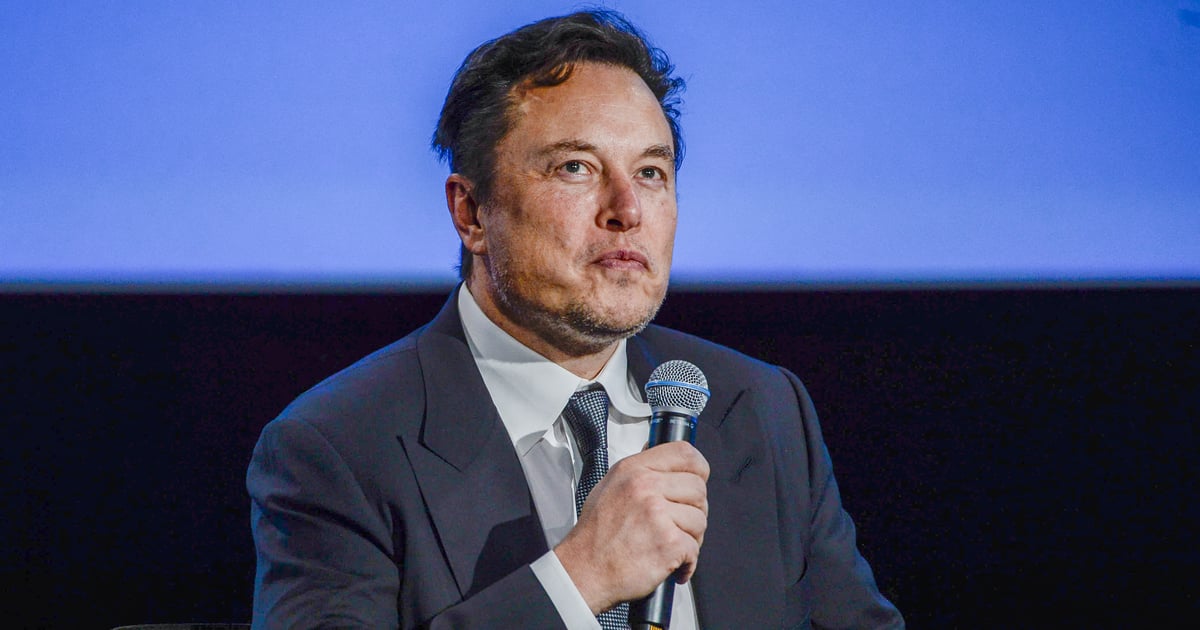 Elon Musk may own Twitter, but he definitely doesn’t own the public’s… 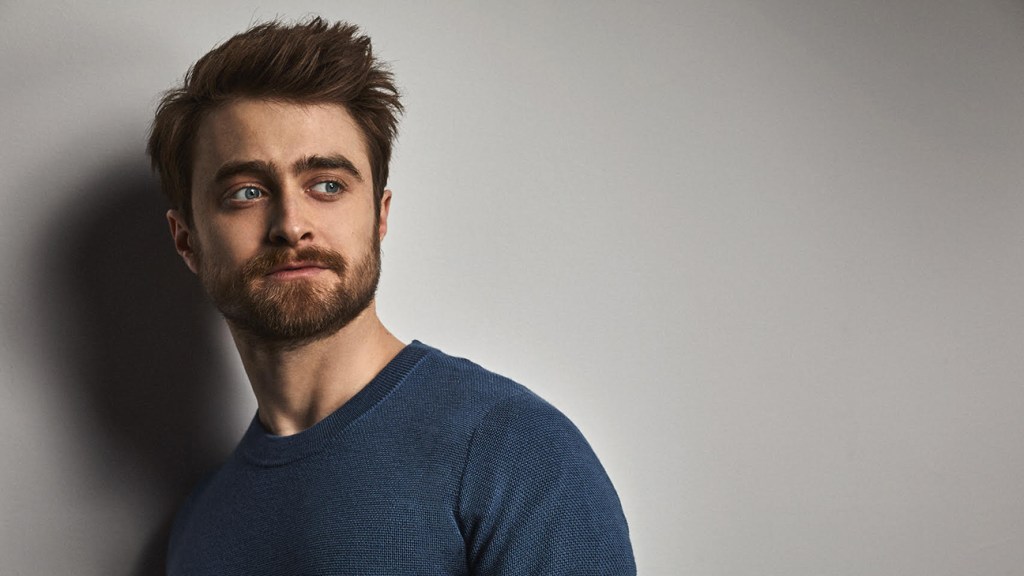 In the spring of 2020, two films starring Daniel Radcliffe came out,… 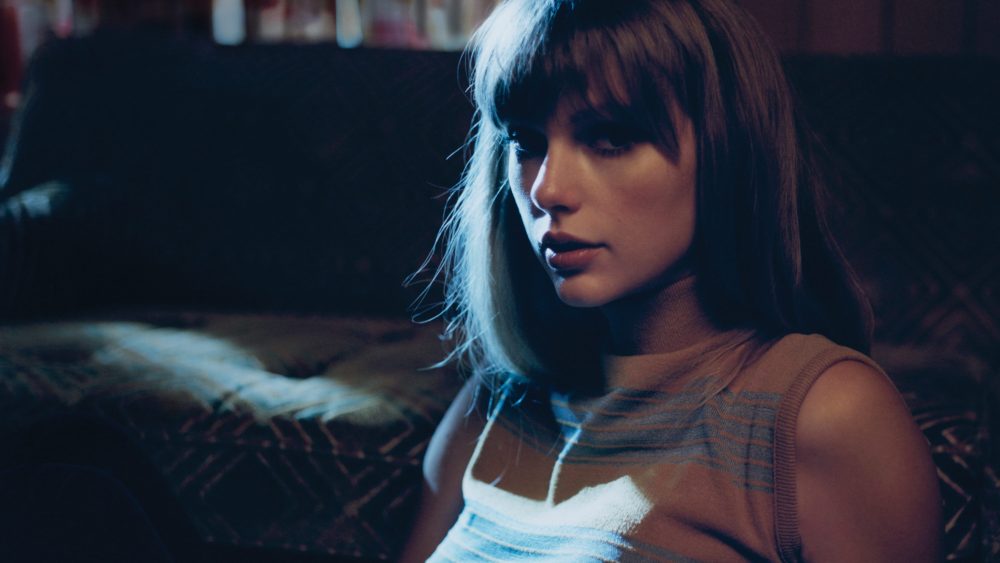