Fingerprint’s device identification platform provides 99.5% accuracy and, upon integration with PingOne DaVinci, will enable companies to enhance the customer experience by reducing the need for friction-producing multi-factor authentication for known users. The integration will enhance onboarding for new customers, as well. “Our mission is to empower developers to build safe and seamless Internet services,” Fingerprint CEO Dan Pinto said. He said that the partnership with Ping Identity would help show the effectiveness of the company’s device identity technology in a broad range of digital user journeys.

Fingerprint teamed up with Ping Identity as part of the latter’s Global Technology Partner Program. Growing the program and adding companies like Fingerprint is part of Ping Identity’s goal of delivering “better, more frictionless customer experiences” according to company SVP of Product Management Loren Russon. “Our partnership with Fingerprint leverages PingOne DaVinci’s seamless orchestration to ensure dynamic user journeys are delivered quickly and efficiently at every stage of the user journey,” Russon said.

PingOne DaVinci enables users to design secure and seamless customer experiences across an entire technology ecosystem. The platform’s no-code orchestration and drag-and-drop interface mean that anyone who can whiteboard an experience can orchestrate it using DaVinci. Users build, design, and refine workflows, and then easily optimize these workflows with A/B testing and, where necessary, quickly deploy fixes and changes.

Named a Leader in the 2022 Gartner Magic Quadrant for Access Management for the sixth consecutive year, Ping One was founded in 2002 and is headquartered in Denver, Colorado. The company was acquired by Thoma Bravo last year in an all-cash $2.8 billion transaction. When the deal was closed in October, Ping Identity founder and CEO Andre Durand credited the way that “identity security and frictionless user experiences have become essential in the digital-first economy.” Durand added that, “with the support of Thoma Bravo, Ping Identity can further accelerate innovation to deliver the easy and secure digital experiences customers demand from every industry.” Photo by Nebojsa/Adobe By Lindsay LaNore, ICBA In a rapidly evolving world, it’s… 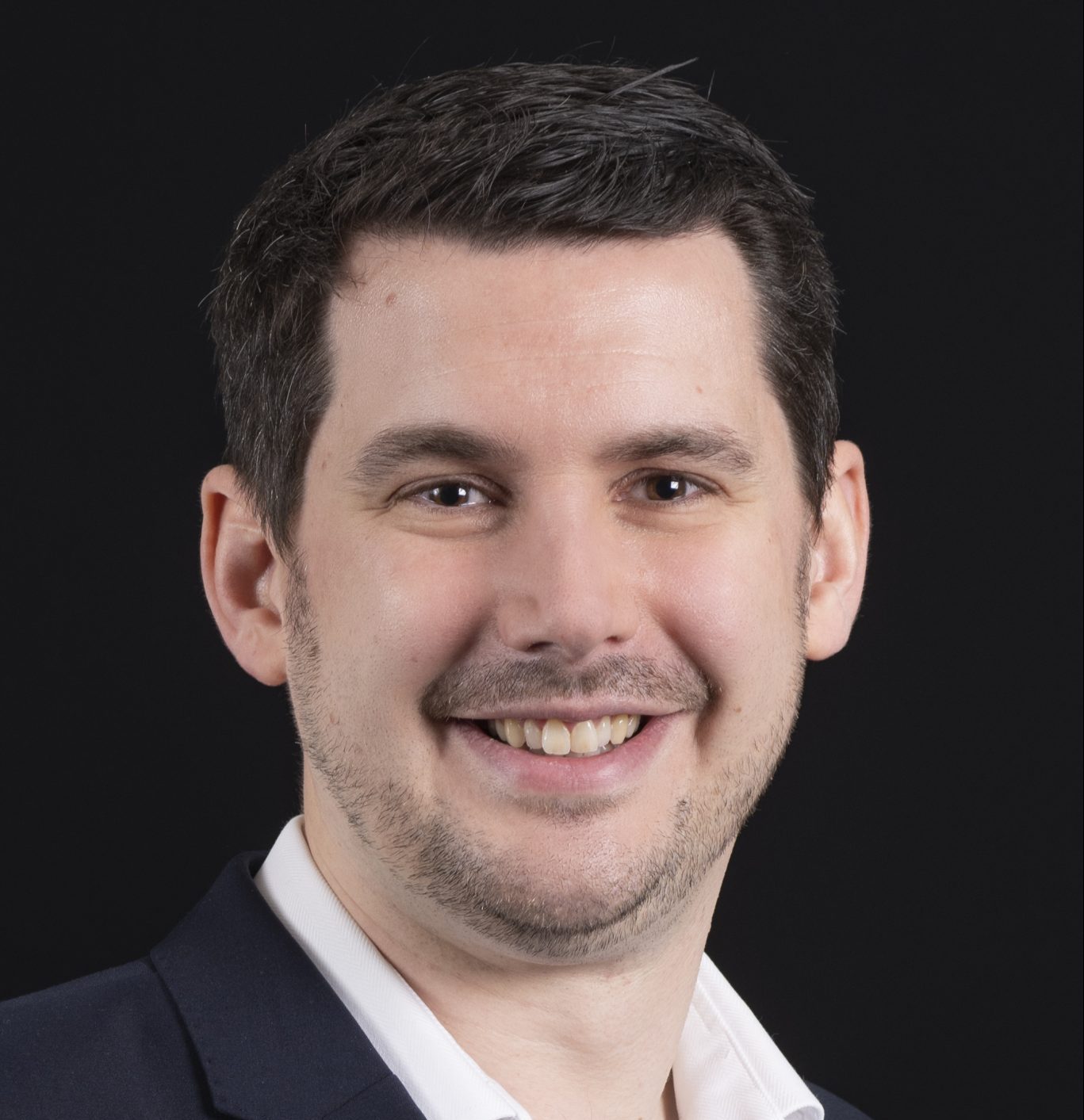 The surging U.S. housing market is one of the most significant economic… Credit: Charles Sykes/Bravo Candiace Dillard-Bassett is opening up about the seventh…

Angry Citizens Post Thousands of Notes for Every COVID Vaccine Death in…
That sharp buyer pullback comes at a less than ideal time for…
%d bloggers like this: