Celebrity butcher and restaurateur Nusret Gökçe, known as Salt Bae, apparently left a bad taste in a lot of people’s mouths after he surrounded Argentina’s soccer team on the field after their World Cup victory on Sunday.

The restaurateur was also captured holding the World Cup trophy in videos online, and in a photo he posted on his Instagram account on Monday. One video showed Gökçe grabbing Argentina team captain Lionel Messi by the arm as the soccer star tried walking away — although the famous butcher posted another clip on his Instagram Story on Monday that showed Messi shaking his hand.

It apparently wasn’t the first time the soccer star met Gökçe; in 2018 the butcher was captured preparing a steak for Messi in a YouTube video.

People on Twitter accused Gökçe of being intrusive and trying to steal the spotlight from Argentina’s team as they celebrated their momentous win. Other Twitter users wondered why he had such close access to the team, and whether he was even allowed to hold the trophy, which “can only be touched and held by a very select group of people,” according to the FIFA website.

FIFA did not immediately return a request for comment. 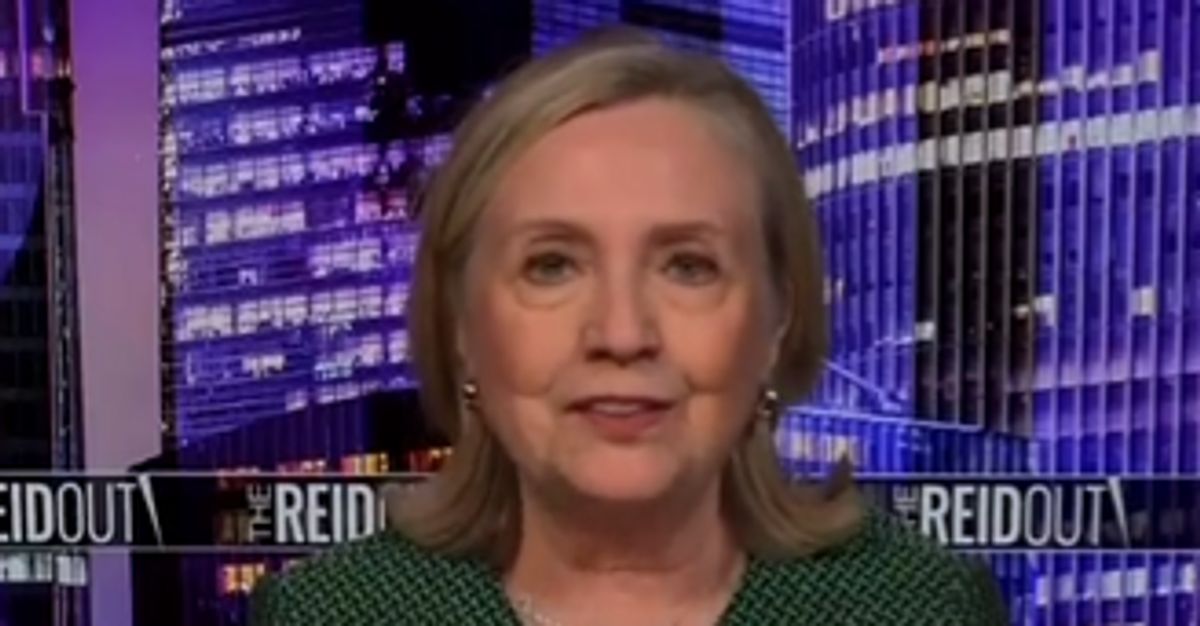 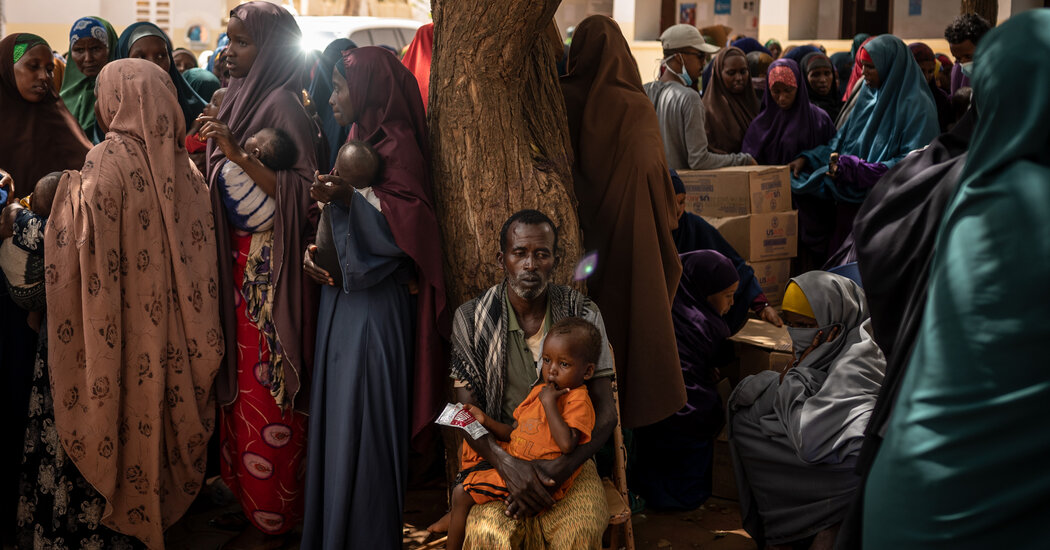 In the Somali town of Baidoa, aid workers glean a picture of… 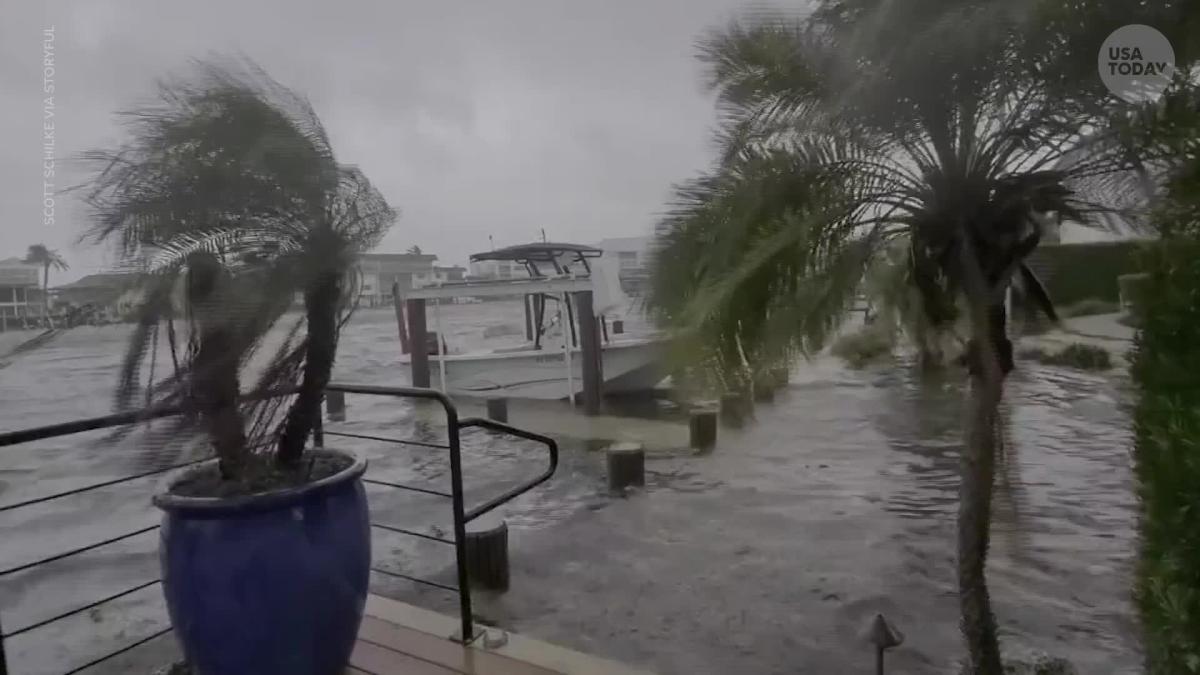 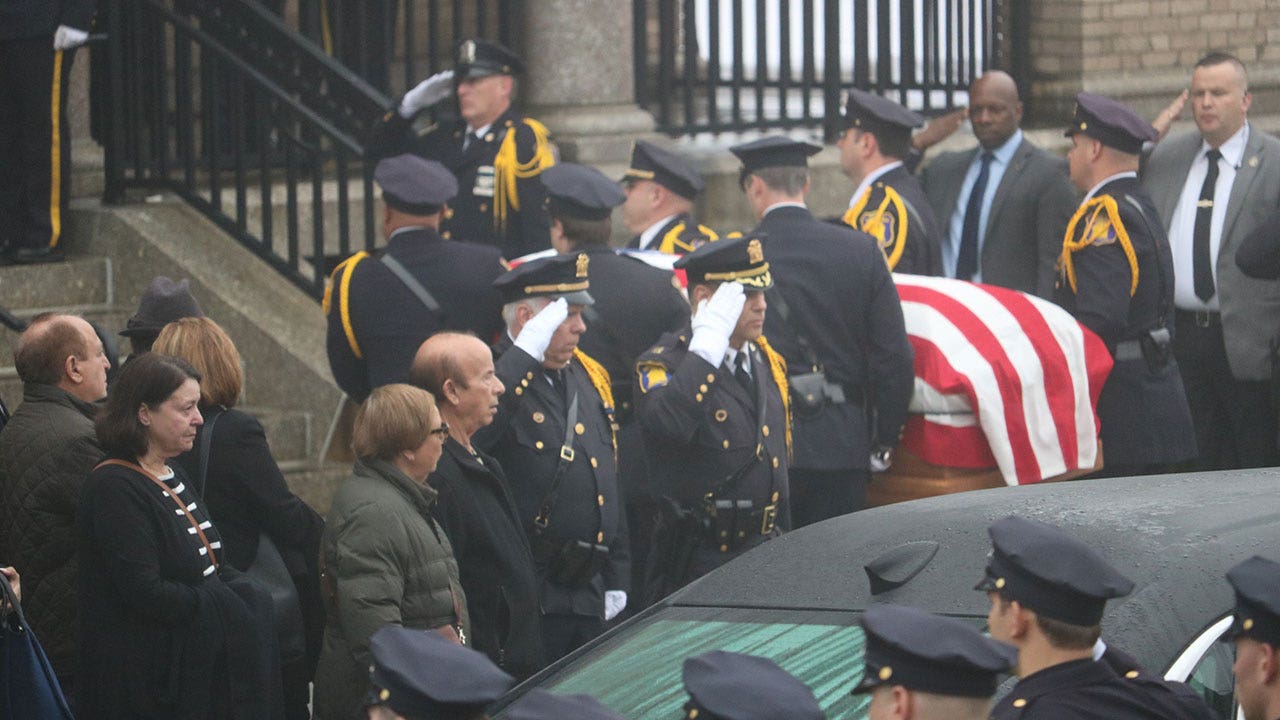 Sgt. Frank Gualdino of Yonkers, New York, was laid to rest on… 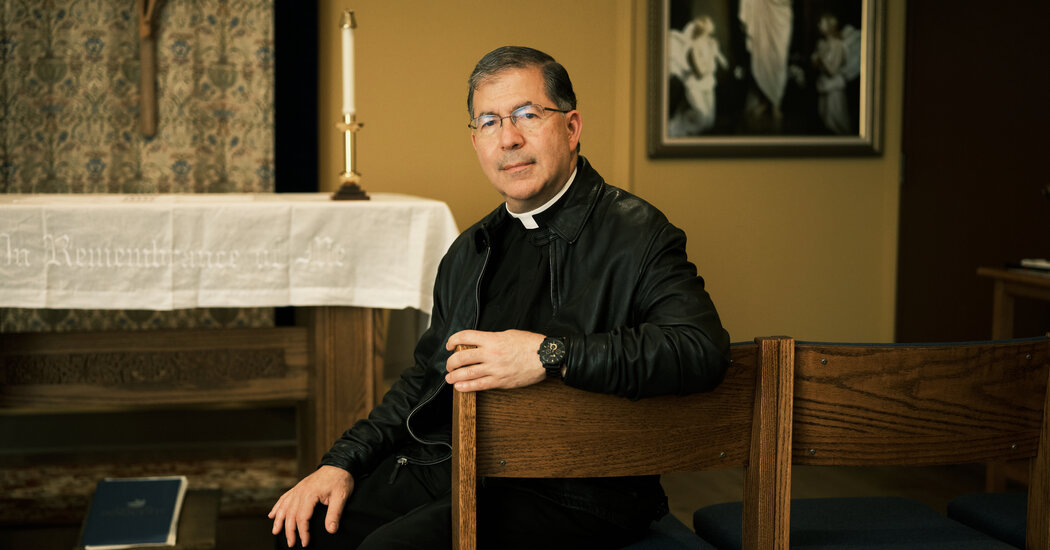 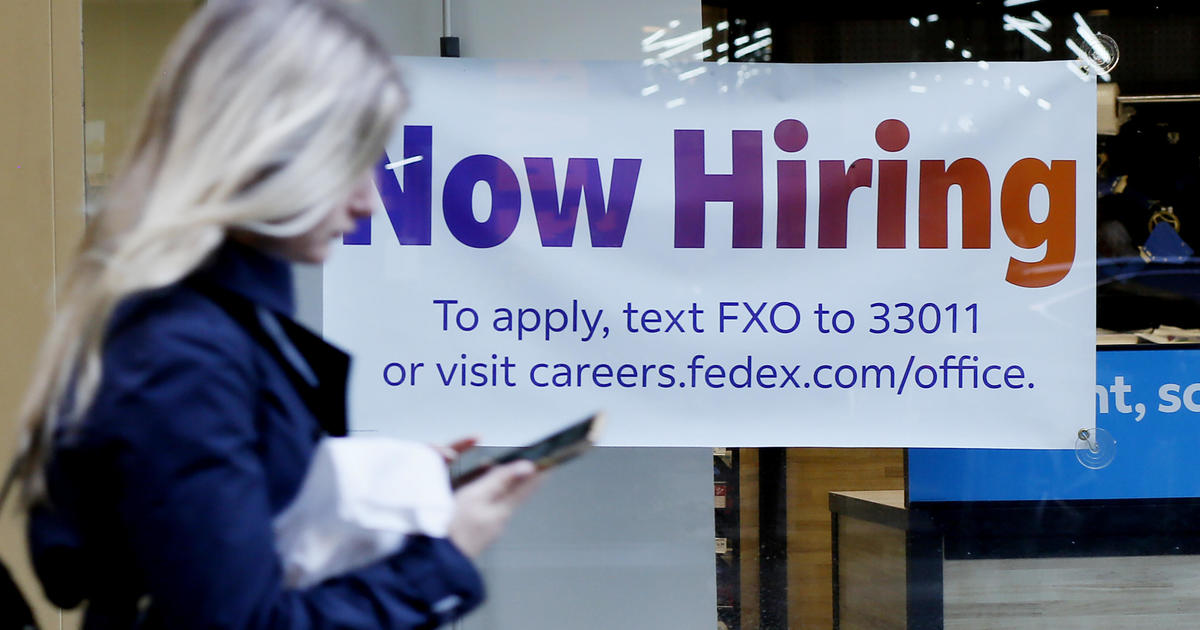 Amid last year’s U.S. economic upheaval, the ultra-tight job market was a…