The study released Wednesday by the Economic Roundtable estimated that homelessness increased 13% from 2020 to 2022 — a higher figure than the official count — but that it would have climbed to 23% without the interventions.

The report, “Breaking the Fall,” argues that the same measures, augmented by reemployment services, should be used to lessen another possible surge in homelessness if there is a recession next year.

An increase of the unemployment rate to 5.25% could cause an estimated 7,040 people in Los Angeles County to lose their housing over the next four years, the analysis found. The effect would be nationwide, with more than 20,000 newly homeless people in California and nearly 62,000 in the United States.

“The big thing is to learn from our successes and to keep on doing things that worked to keep people out of homelessness,” Economic Roundtable President Daniel Flaming said in an interview. “It’s in everyone’s interest to keep a problem from happening rather than deal with a tragedy down the road. Protecting people’s housing and incomes who are at risk of becoming homeless is a simpler and more productive solution than waiting until we have to provide housing for them down the road.”

The study takes issue with the findings of the official homeless count, conducted by the Los Angeles Homeless Services Authority, supporting critics who contend the count was too low. The agency’s statisticians estimated that homelessness overall increased by 4.1% in the county from 2020 to 2022 but that an increase in the percentage of those in shelters led to a slight decrease in the number of people living on the street.

The report detailed two major flaws in the count: glitches in the mobile phone app used to tabulate results in the field and a decrease in the number of volunteers after LAHSA delayed the count a month because of a spike in COVID-19 cases.

The Economic Roundtable, a Los Angeles-based nonprofit that seeks to guide public policy with research on economic, social and environmental conditions, has extensively studied homelessness and has published prior studies critical of the methodology developed for LAHSA by USC’s Suzanne Dworak-Peck School of Social Work.

Ben Henwood, professor in the social work school, said he concurred with some of the Roundtable’s suggestions for improving the count but defended its accuracy.

Henwood said he and his colleague, Randall Kuhn of UCLA’s Fielding School of Public Health, explained the anomalies asserted by the Roundtable in a presentation this fall to USC’s Homeless Policy Research Institute.

“With the exception of one census tract in Venice, everything else seemed pretty reasonable from all the quality checks,” he said.

The Roundtable’s analysis of the effects of pandemic relief measures rested on two statistical pillars. First, comparing the nexus of unemployment and homelessness after the 2008 recession, it projected the likely growth in homelessness as a result of the economic disruptions of the pandemic. Then it subtracted its recalculated figure for the 2022 count from that projection.

It attributed the largest portion of the effect to renter protections, saying they reduced evictions by half nationally and more in California and Los Angeles.

Next in importance was cash income from unemployment insurance and stimulus payments, forestalling destitution for most unemployed, low-income workers through mid-2021.

About a fifth of vulnerable workers benefited from the expanded child tax credit, and a small fraction of the labor force benefited from rent relief and the Paycheck Protection Program, the analysis said.

The report argues that the homeless services system should not be expected to prevent homelessness rising in a future economic downturn.

“The truly obvious and massive problem that causes homelessness in recessions is lack of employment,” Flaming wrote in the report. “We are equipped with the tools we need to combat homelessness. It is up to us to use them.”

The homeless services system doesn’t have those tools, he said. “It is the responsibility of mainstream public systems to provide income support and protect housing.”

A final recommendation, taking issue with the broad reach of pandemic relief payments, is that financial interventions should be targeted using predictive analytic screening to identify unemployed workers who are most likely to become homeless.

Flaming’s methodology raised some eyebrows among others who study homelessness.

Using a projection as a presumed outcome and comparing that to an estimated real outcome “is a really speculative exercise in my opinion,” said Jason Ward, an associate economist at the Rand Corp.

Ward, who is also exploring new count methodologies, said he found Flaming’s recalculation of count data “not a bad idea” but questioned the validity of comparing the drawn-out recession starting in 2008 with the sharp but brief downturn in 2020.

“My impression is that sharp changes in employment would primarily result in more doubling up, shelter and rapid rehousing use than in noticeable increases in unsheltered homelessness,” he said.

Flaming took the criticism in stride. There’s no dispute that unemployment and homelessness are related, he said.

“Jason is right to say that linkage is imprecise,” he said. “Exactly what that ratio is is something we ought to understand better and study more.” 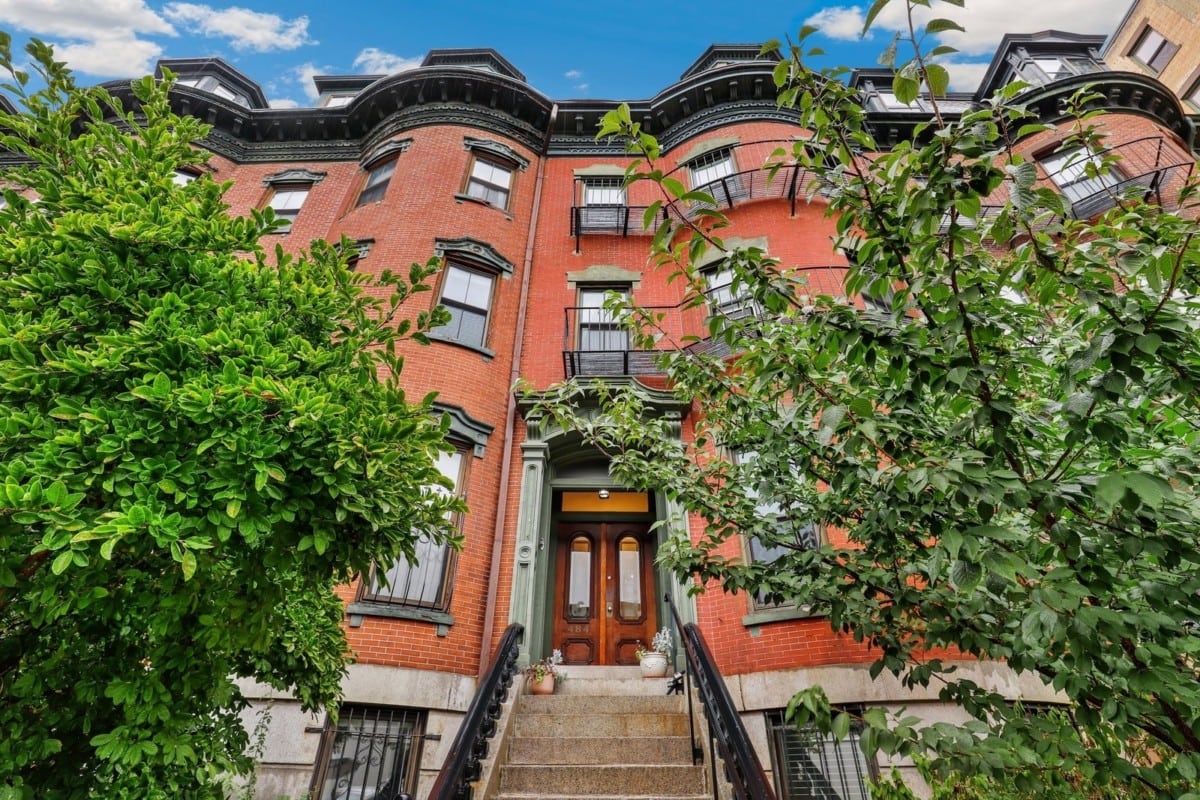 When you think of homes in New York City, chances are you… The location will offer the usual assortment of gear and apparel, plus… 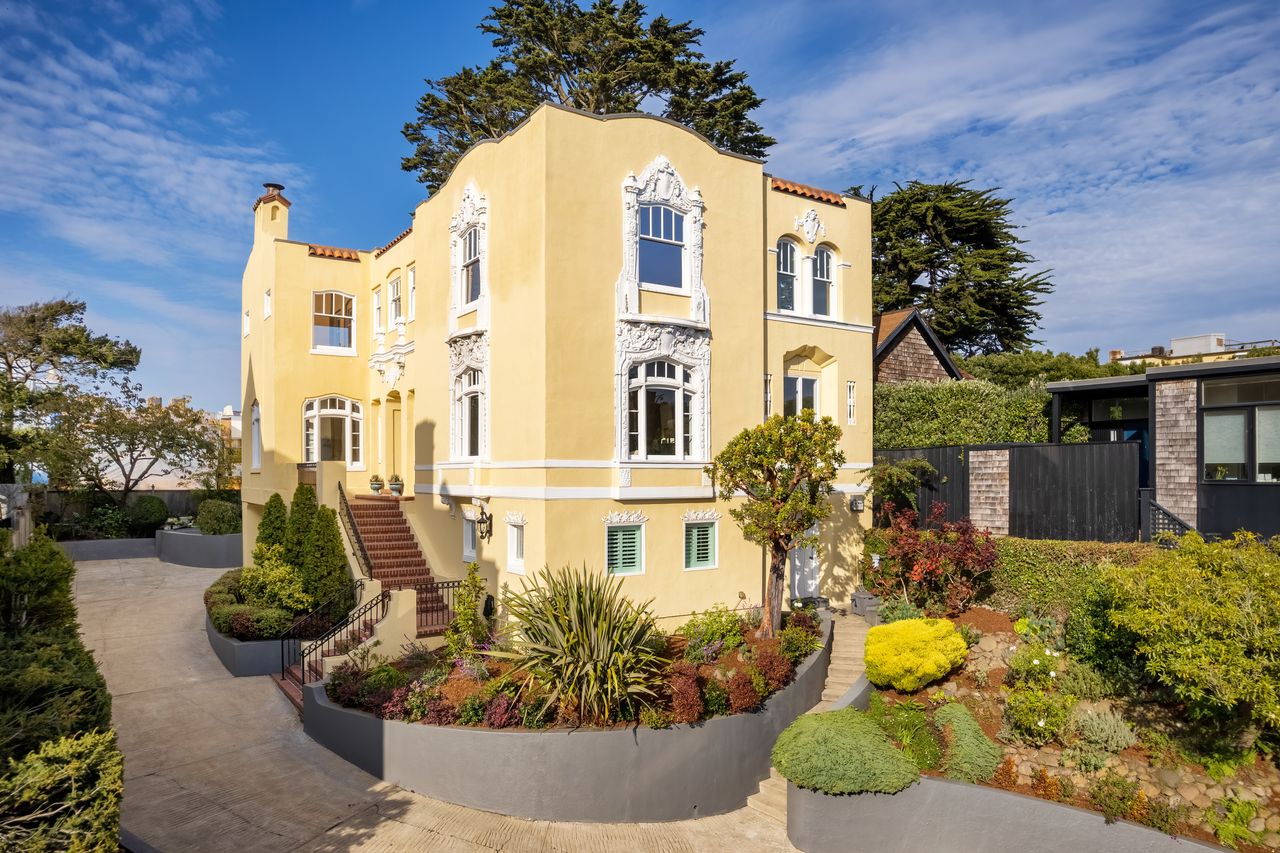 The path to financial freedom is a marathon, not a sprint. It…