Hundreds of schools in England have been downgraded after being re-inspected for the first time in years.

Watchdog Ofsted said it inspected more than 500 schools in the last academic year that were previously exempt from regular inspection, having been rated outstanding.

The exemption, introduced in 2012 and lifted in 2020, meant schools that had been judged outstanding were legally exempt from further regular inspection, unless there were specific concerns.

Just 17% of the 370 schools which had a graded inspection retained their outstanding grade when they were re-inspected in the 2021-22 academic year, Ofsted said.

On average, the last inspection for the schools that were re-inspected was more than 13 years earlier, it added.

The watchdog’s chief inspector, Amanda Spielman, said the results showed that “removing a school from scrutiny does not make it better”.

Of the previously exempt schools that were re-inspected, 62% were downgraded to a rating of good, while 21% were judged to require improvement or were said to be inadequate.

Ofsted said while the schools re-inspected might not be typical of all exempt schools, their performance was “concerning, and a higher proportion now require improvement or are inadequate than is the case for all schools nationally, especially for the primary schools”.

“The exemption was a policy founded on the hope that high standards, once achieved, would never drop, and that freedom from inspection might drive them even higher. These outcomes show that removing a school from scrutiny does not make it better.”

Ofsted said it will inspect all previously exempt outstanding schools by the end of July 2025.

More than two years ago, educators around the country began to engage… 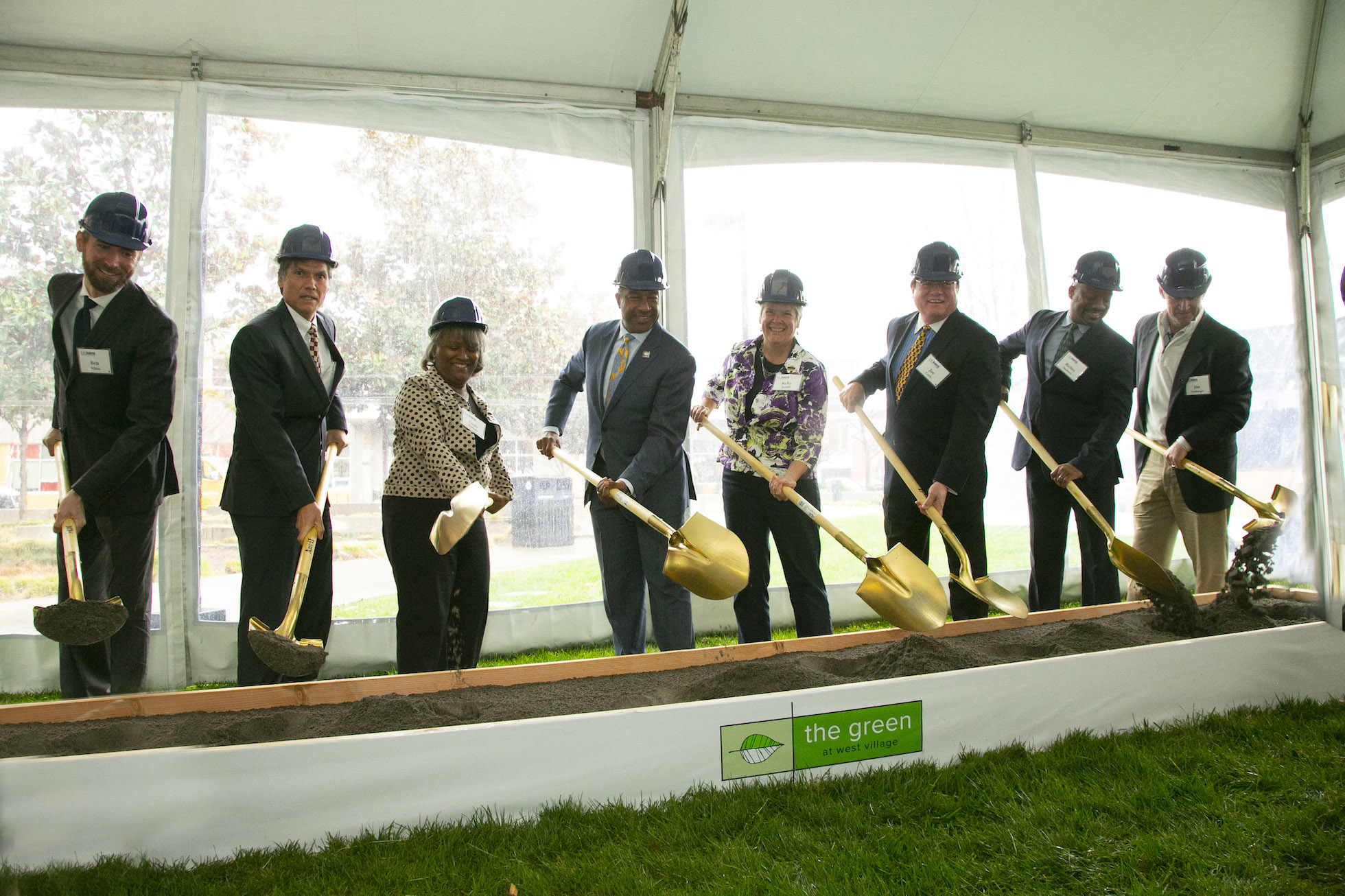 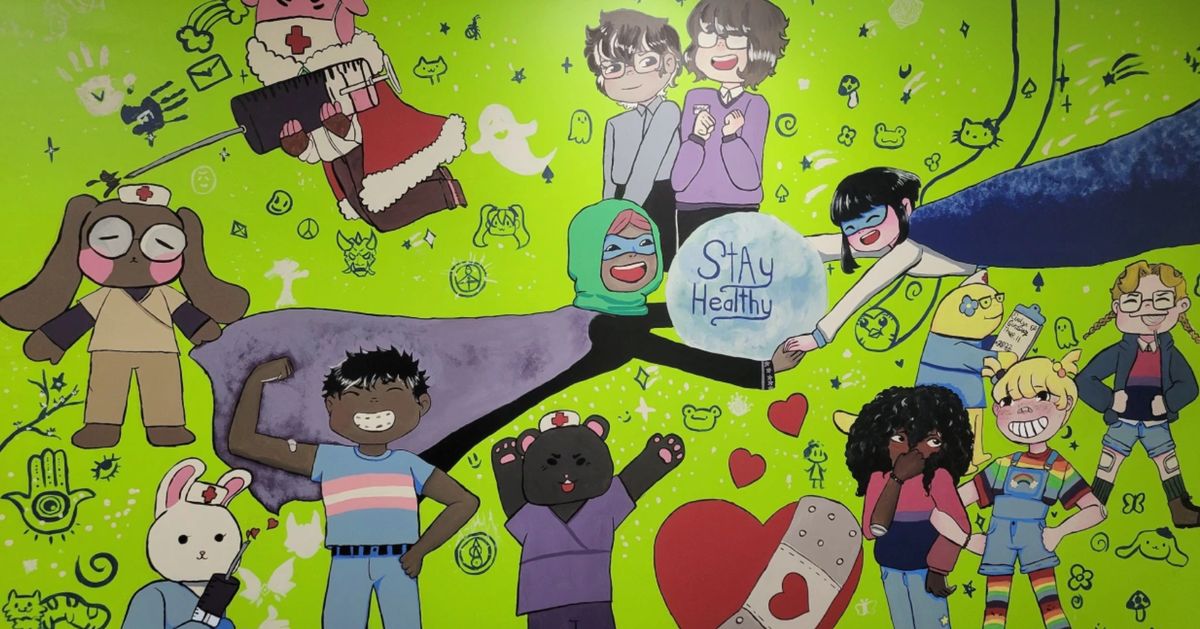 During the course of a school day, sometimes you just need a… 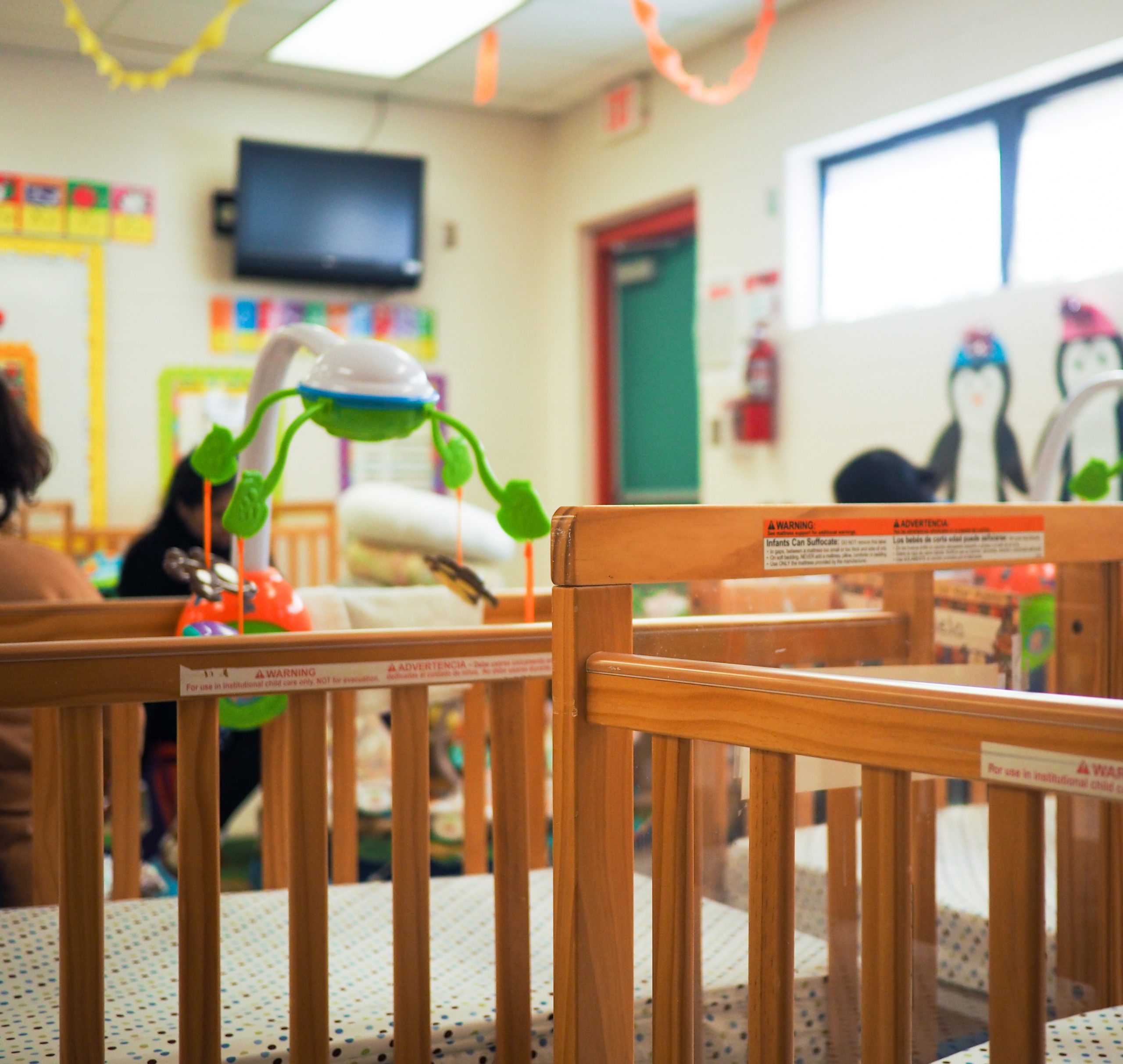 Editor’s note: This story led off this week’s Early Childhood newsletter, which… 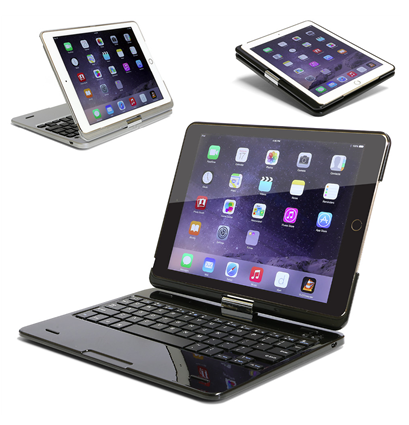