Some audience members leaving a concert by Drake at a Manhattan theater came outside to see a New York Police Department officer filming those filing out, raising concerns from privacy advocates over what would be done with the footage.

The NYPD said Monday the video would only be used for a social media post, but there were still calls for the material to be deleted.

New York Times music writer Jon Caramanica tweeted Saturday night that the NYPD was filming people leaving the show at the Apollo Theater. He included a video showing an officer seemingly recording those coming out:

In a statement, the department said the officer was part of the social media team for the local precinct and was getting video for a social media post about local events.

“The video will not be utilized for any other reason,” the department said.

But the Surveillance Technology Oversight Project, a New York City-based group that focuses on privacy and civil rights, called the videotaping “highly concerning” since attendees were being surveilled without their consent. It demanded that the video be destroyed and  that the NYPD reveal “if it had been used for facial recognition.” 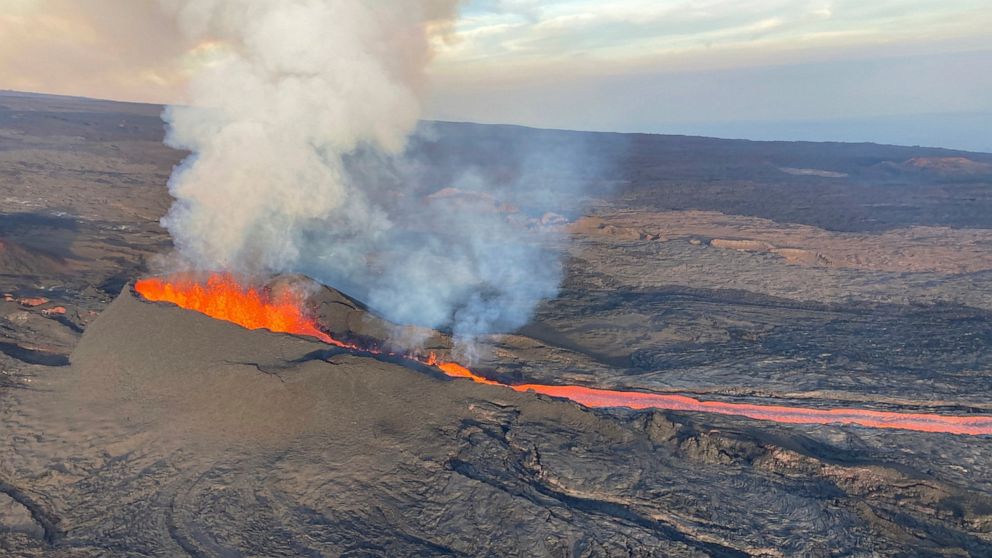 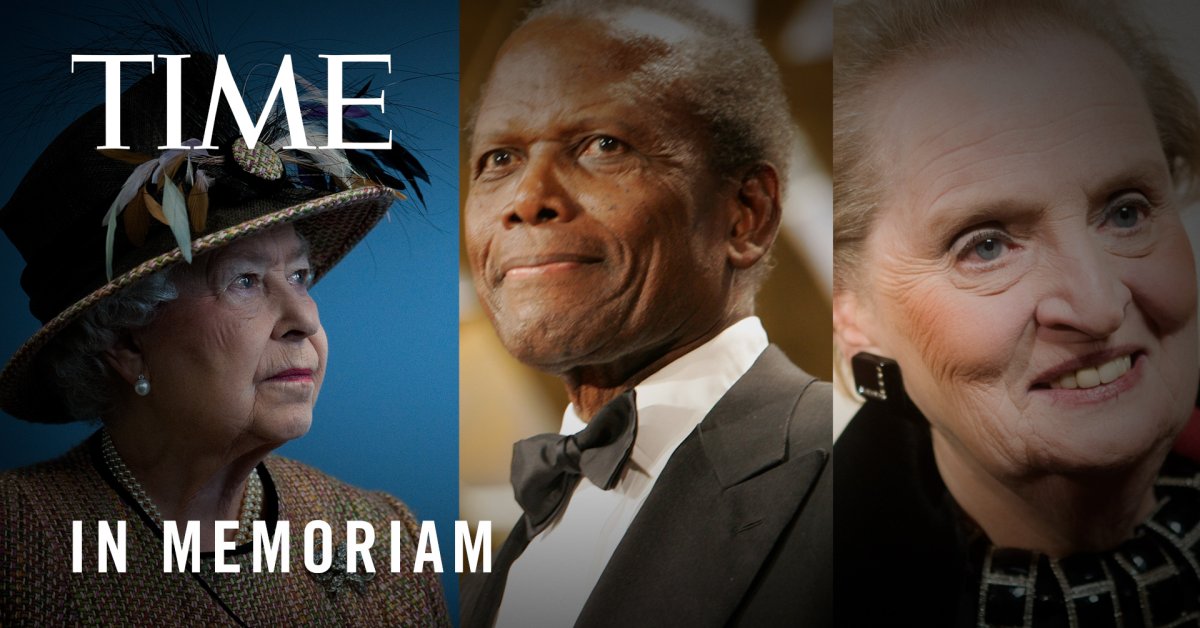 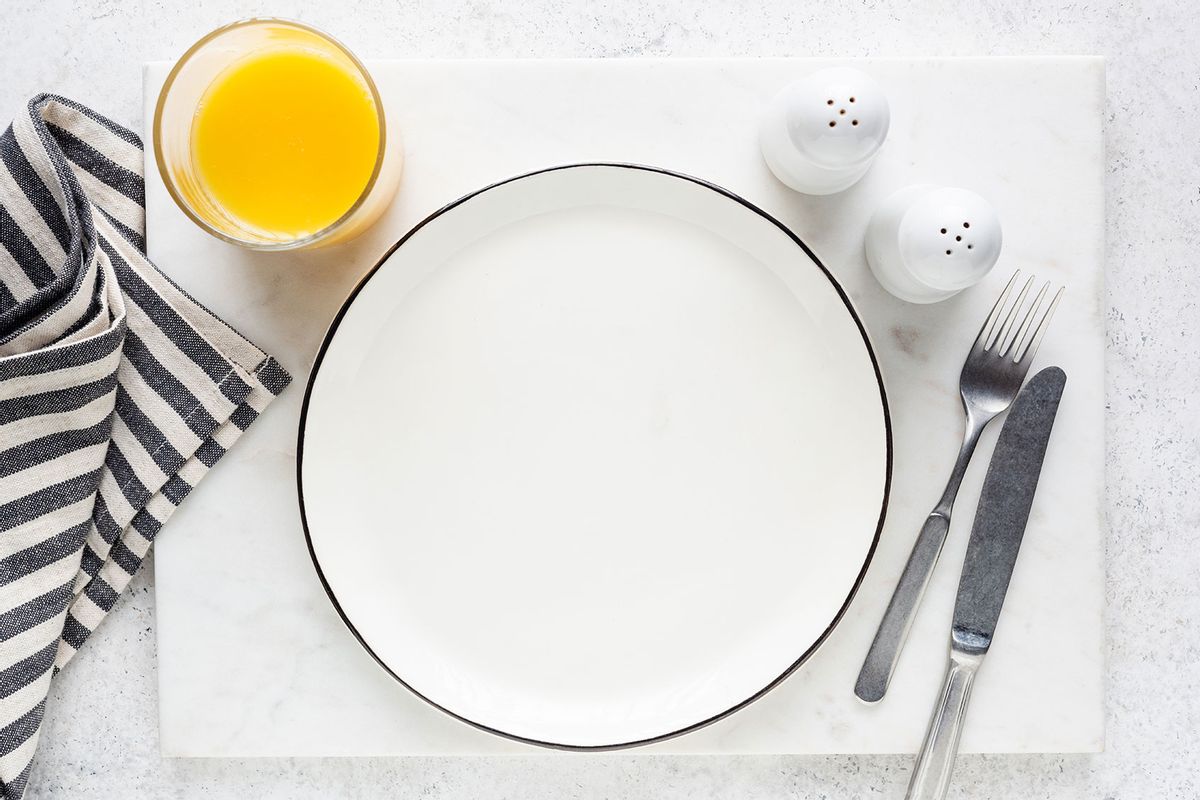 Every day, we are exposed to a wide array of potentially harmful… 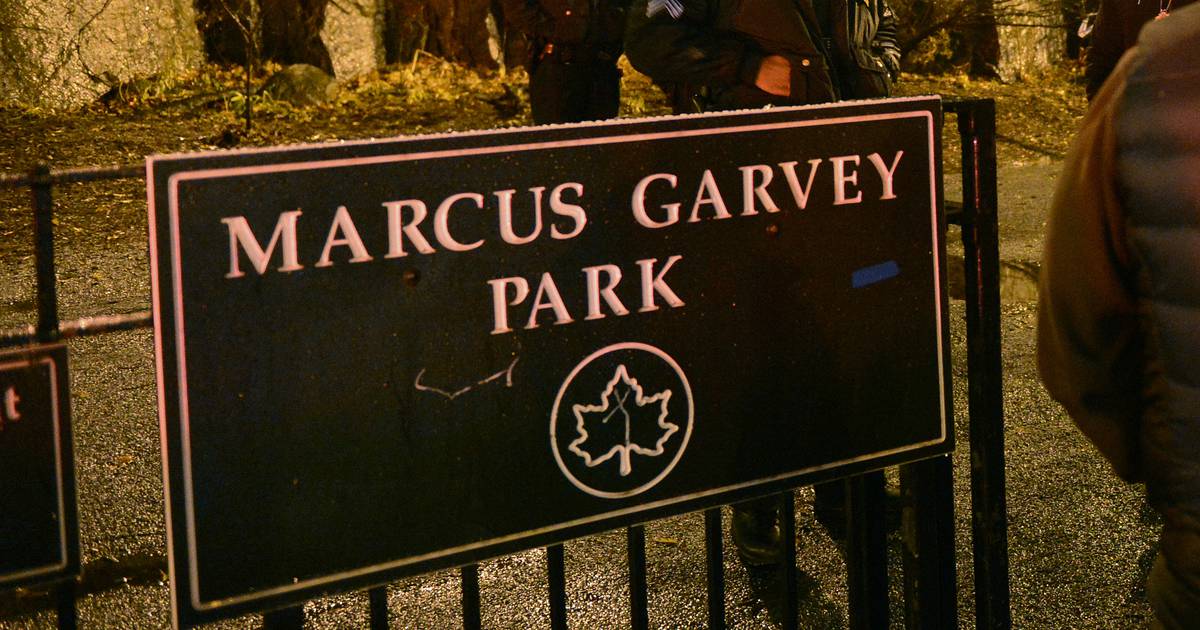