Nope!: 5 Real-life Robots that Make Us Want to Run for the Hills

It’s almost as if scientists want the robot apocalypse to happen.

We may be exploring the ramifications of artificial intelligence in our Movies at MoPOP series this fall, and the Museum of History & Industry may have a new exhibition focused on the evolution of AI, but some of the latest advancements still chill us to our core.

God save us all.

Created by Michael Darby of 314Reactor (who clearly missed the point of the Terminator films), this functional T-800 Terminator skull was brought to life by single board computer technology from the Raspberry Pi Foundation, a British charity we might as well start calling Skynet.

The replica is fitted with a speaker for audio output, a camera module, and is currently being taught to synthesize speech and recognize objects via machine learning.

As if that wasn’t bad enough, the skull’s design is open source, which means the code used to drive the T-800 skull is available for free for anyone to use. (No, we will not be sharing a link, thankyouverymuch!)

A Chess Robot that Wins at All Costs

Still think the robots aren’t out to get us? Think again.

Just last month, a chess-playing robot broke a 7-year-old’s finger during a match in Russia.

While reaching for a piece to make its next move, the robot latched onto the child’s finger, pinching it until a group of bystanders rushed in to free him from the mechanical oppressor.

A Dog with a Submachine Gun

Remember back in 2021, when the internet was freaking out about that creepy-looking robot dog the New York Police Department was testing for hostage situations?

Yeah. This is much worse.

This particular robo-pup, created by Unitree Robotics, set the internet ablaze (pun intended) when someone strapped an automatic firearm to its back, giving “beware of dog” a whole new meaning.

The good news is that the guard dog seems to just be a one-off novelty put together by a single individual. Isn’t even stable enough to fully handle the recoil. But you already know someone out there’s stroking their goatee and getting all sorts of wicked ideas.

A Tesla Robot that Wants Your Job

If you’ve been living under a rock and haven’t heard of the six-foot robots Elon Musk hopes to unveil this September, good. Stop reading right now and crawl back under the rock. Where it’s safe.

If Musk gets his way (and no heroic time travelers jump back to stop him), the AI humanoid robot will be rolled out in factories across the nation by 2023.

Standing at six feet tall and able to deadlift 150 pounds, the “Optimus” robot is designed to handle dangerous and boring tasks, and totally isn’t capable of overthrowing humanity. At least according to Musk.

“At a mechanical level, at a physical level, you can run away from it and most likely overpower it,” the billionaire joked.

Ha. Funny. But you know what else is easy to run away from and overpower?

Which is exactly why they swarm.

A Mini Cheetah with a Need for Speed

Here’s the thing: No matter how terrified we all are of the robot apocalypse, we’ve always had one comfort: Robots are slow. Clunky. Awkward.

But a team of researchers at MIT’s Computer Science and Artificial Intelligence Laboratory is working to change that. For… some reason.

Thanks to a few upgrades, the team’s super-fast, four-legged Mini Cheetah can now adapt to and recover from changes in terrain – such as a sudden patch of ice or grass — at disturbing speeds.

Which means it doesn’t matter where you run. Nowhere will safe.

Just let that sink in while we go find a nice cozy bunker to lock ourselves in.

Do you have a noisy office? Is your home theater not giving… 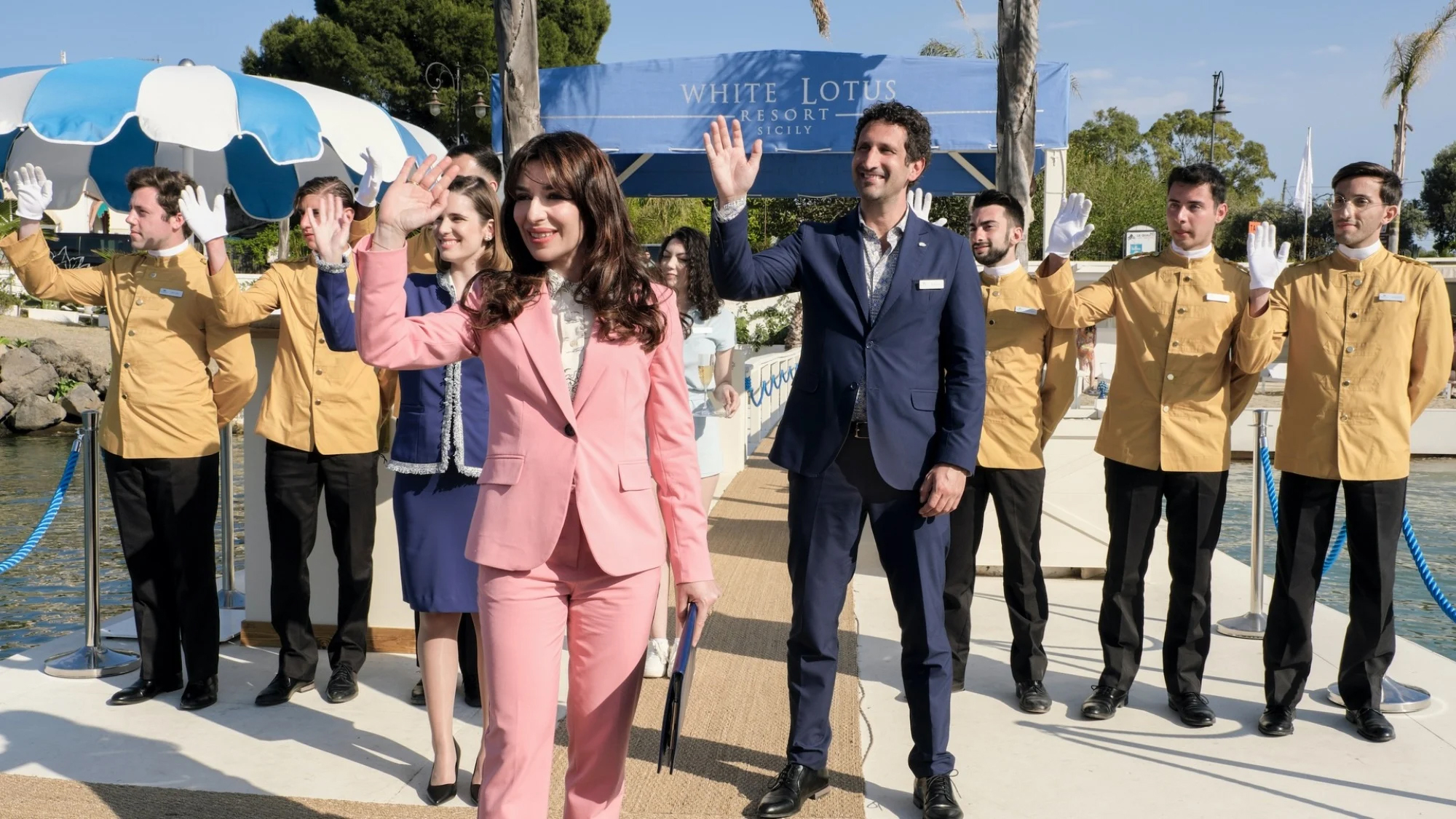 During the high of the second season of the hit show, The… 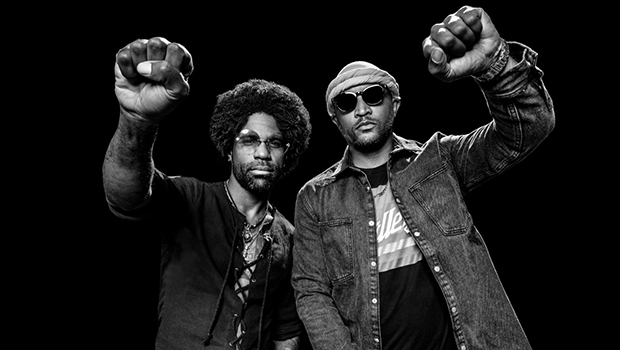 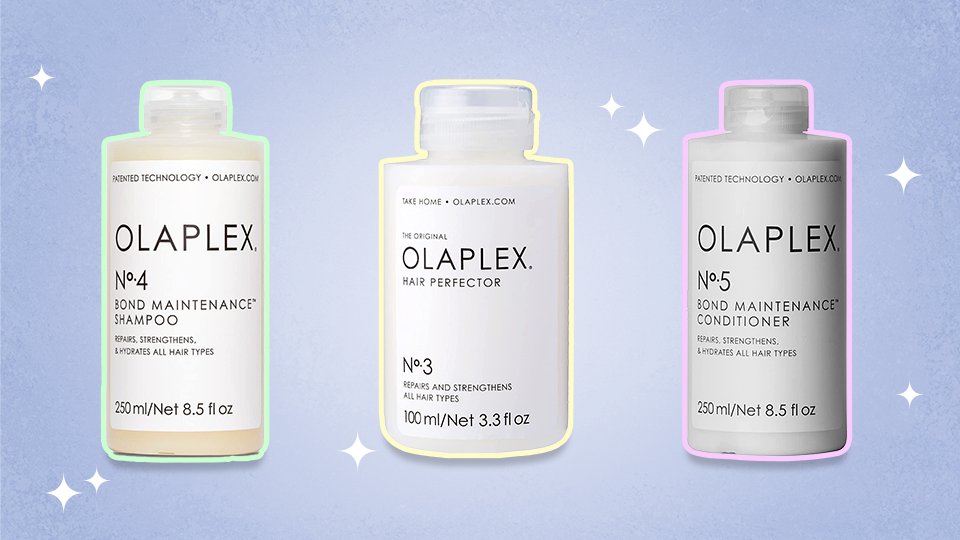 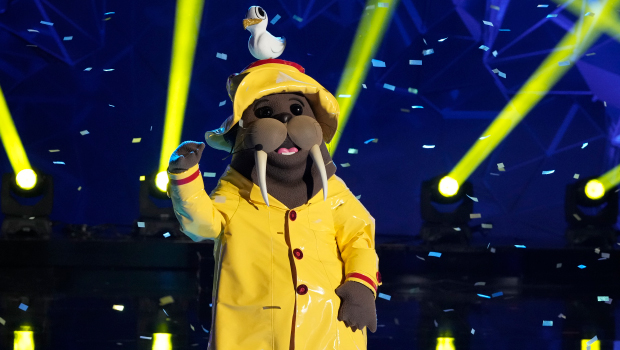 ‘The Masked Singer’ unmasked the identity of the Walrus, and the ’90s…