Backstreet Boys member Nick Carter said he’ll miss younger brother Aaron Carter “more than anyone will ever know” in a tribute shared a day after his sibling’s sudden death.

The elder Carter acknowledged his strained relationship with his brother in an Instagram post Sunday but said “my love for him has never ever faded.”

“I have always held on to the hope that he would somehow, someday want to walk a healthy path and eventually find the help that he so desperately needed,” Nick Carter, 42, wrote. “Sometimes we want to blame someone or something for a loss, but the truth is that addiction and mental illness is the real villain here.”

Aaron Carter, a former child star who later struggled with substance abuse, was found dead Saturday in a bathtub at his California home, according to TMZ. Police reportedly don’t suspect foul play in the 34-year-old’s death.

Aaron, who was known for songs such as “Aaron’s Party” and “That’s How I Beat Shaq,” accused Nick Carter of abuse, causing Nick to get a retraining order.

Others to pay tribute included Aaron’s twin sister, Angel Conrad, who shared an Instagram post with photos from their childhood.

“You will be missed dearly. My funny, sweet Aaron, I have so many memories of you and I, and I promise to cherish them,” she wrote. “I know you’re at peace now. I will carry you with me until the day I die and get to see you again.”

“I’m deeply sorry that life was so hard for you and that you had to struggle in-front [sic] of the whole world,” Duff wrote in an Instagram message addressed to Carter. “You had a charm that was absolutely effervescent… boy did my teenage self love you deeply.” Newswise — WASHINGTON — Race- and ethnicity-based discrepancies in exposure to air… 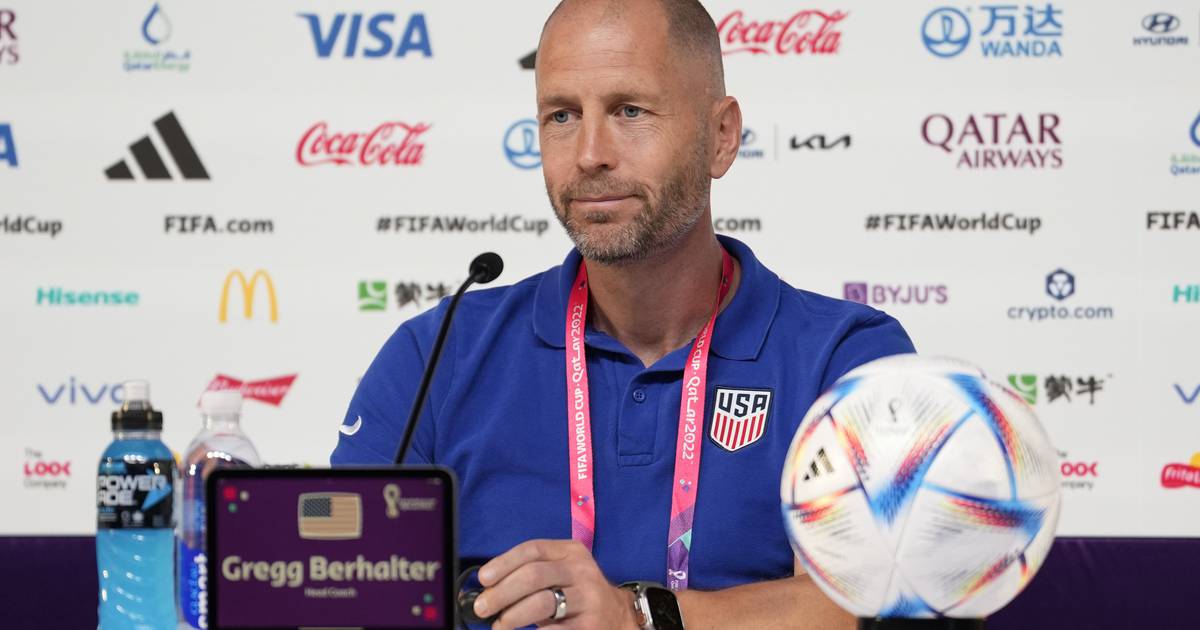 A day after U.S. Soccer announced an investigation into manager Gregg Berhalter… 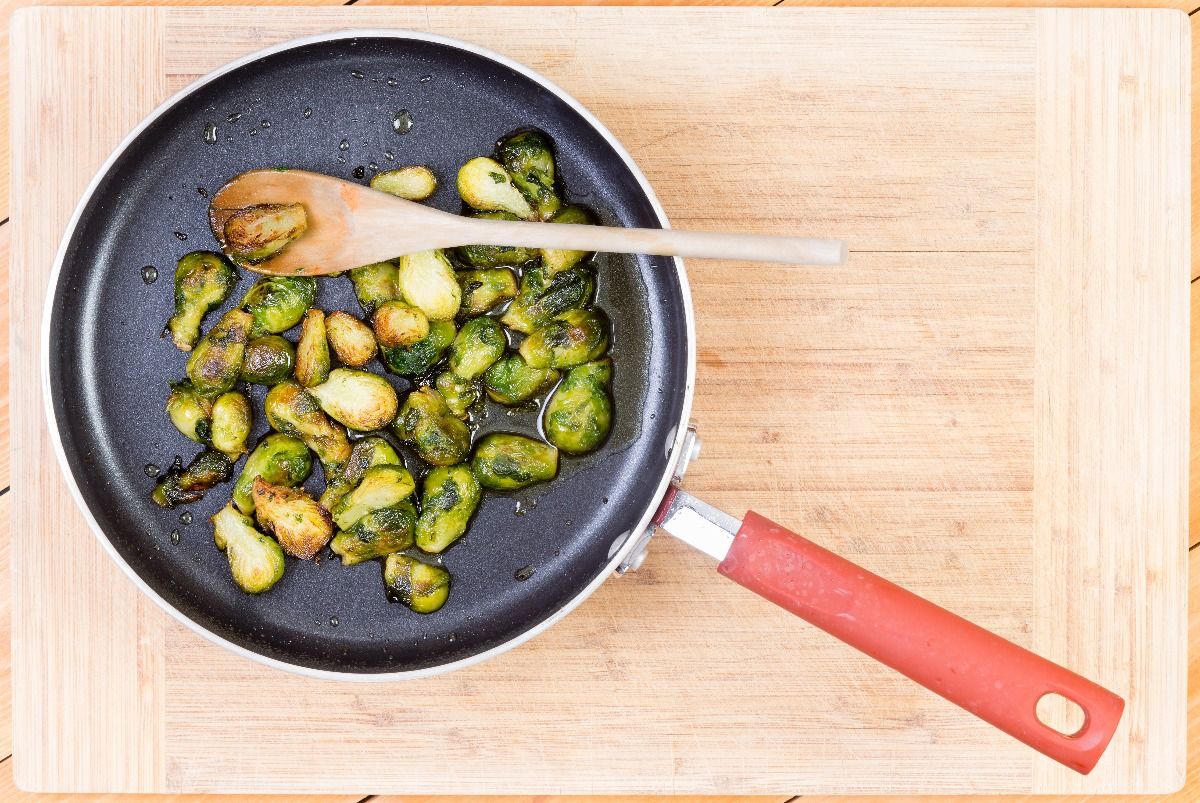 For many people, Christmas dinner is not complete without a side helping… 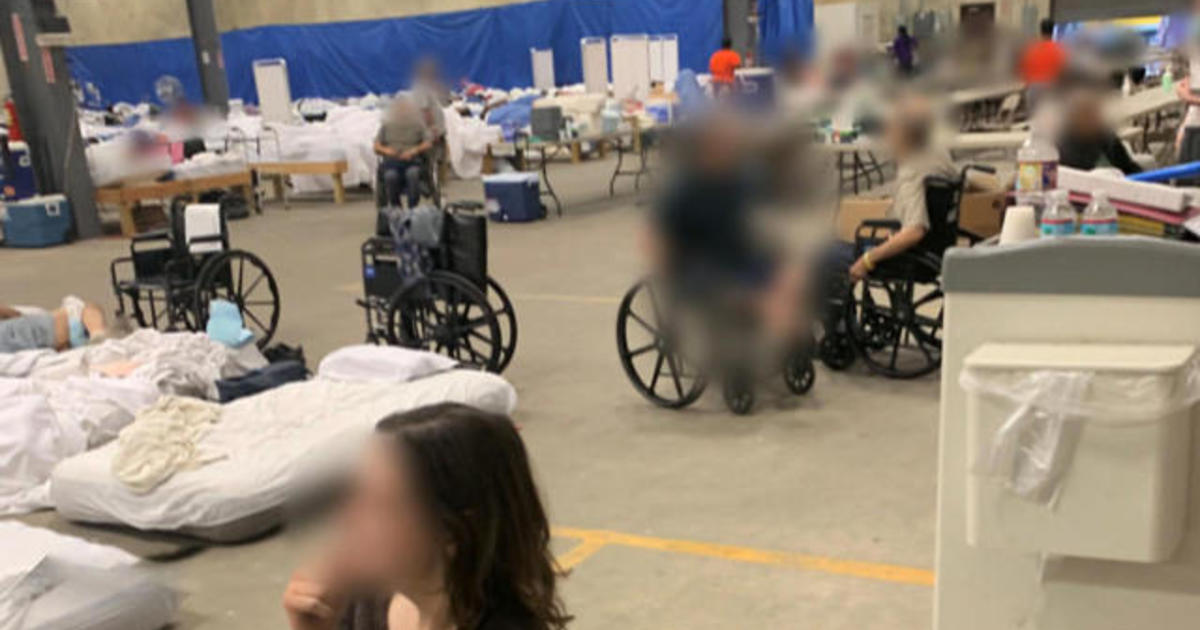