Nick Cannon Responds To Reports He Pays $3 Million A Year In Child Support, Claims He Spends ‘A Lot More Than That’

Nick Cannon is firing back at claims he spends $3 million a year on child support, insisting he spends a lot more than that on all of his children annually.

Last week, a report from The Sun estimated that Cannon–who just welcomed his 11th child over the weekend and is currently expecting his 12th–pays $3 million in child support every single year. But, according to the Masked Singer host, he actually spends a lot more.

In response to this report, Cannon told The Neighborhood Talk, “I definitely spend a lot more than that on my children annually. I don’t plan to ever have to participate in the governmental system.”

From that statement and his reference to the “governmental system,” it sounds like Nick doesn’t have any legal custody or child support arrangements set up among his the six mothers of his children. But, still, he insists he’s paying his fair share when it comes to taking care of his always-growing family ($3,000,000 a year would be $250,000 a child, by the way).

On Saturday, Cannon announced that his family was made bigger once again with the arrival of his 11th child–his third with Abby De La Rosa–a baby girl named Beautiful Zeppelin Cannon. The pair previously welcomed twin sons Zion and Zillion a little over a year ago.

Over the weekend, De La Rosa posted a video featuring multiple pictures of her, Nick, and their little one, letting Beautiful know just how loved she already is.

“Our Dearest Beautiful Zeppelin Cannon, We’ve known you for 2 days now and I’m in still in awe that you chose @nickcannon & I to be your parents,” Abby wrote. “Not one single word can express the love we have for you. We are so blessed to have this front row seat in your world. Your brothers can’t wait to meet you (our family is wild but it’s yours, no matter what.)”

Speaking of “wild,” we all know by now that Nick Cannon isn’t slowing down when it comes to expanding his family. After welcoming his 11th child with De La Rosa, he’s expecting his 12th with model Alyssa Scott. 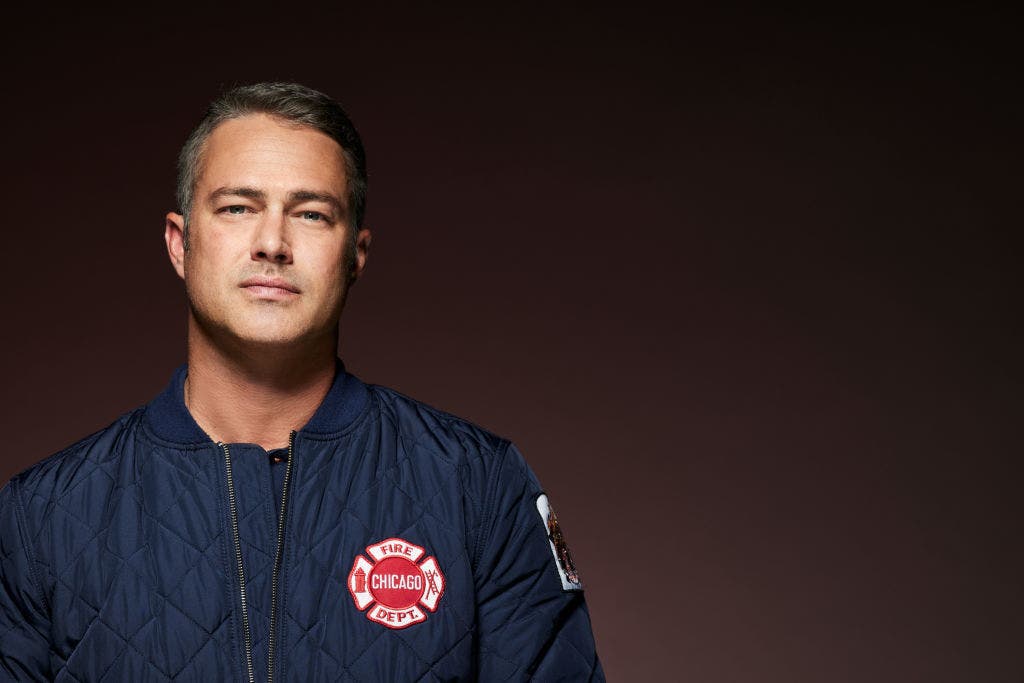 Taylor Kinney is stepping away from his hit NBC show “Chicago Fire.”… 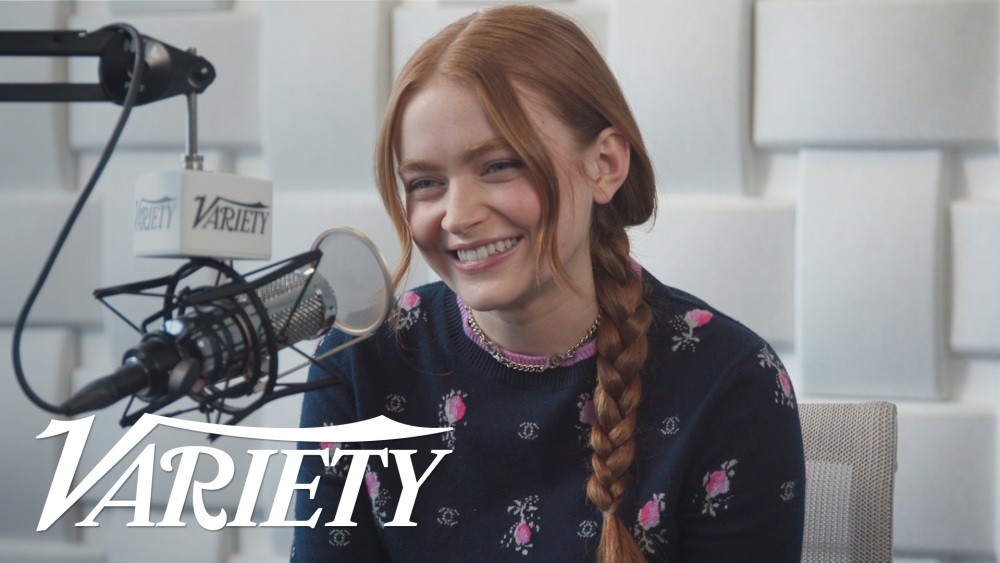 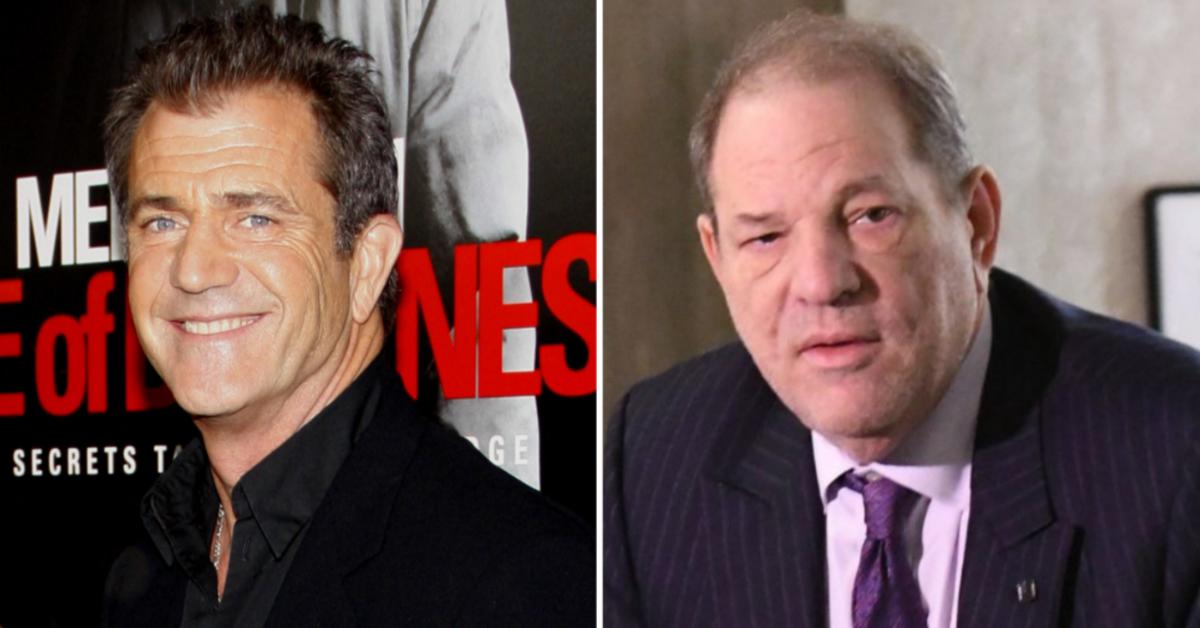 A new Tarzan film is getting ready to swing into theaters, as… 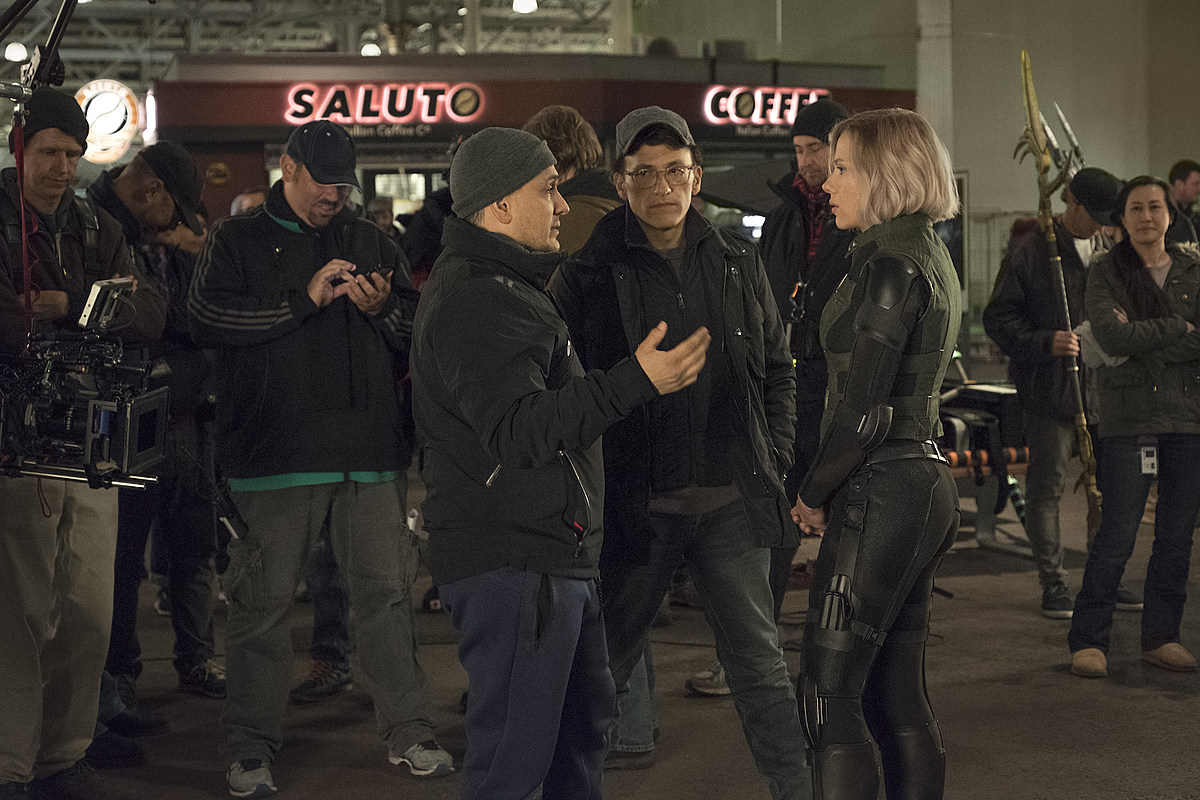 After Kevin Feige and maybe Jon Favreau and Robert Downey Jr., the…