New Zealand all but clinched a spot in the T20 World Cup semi-finals after beating Ireland by 35 runs at Adelaide Oval in a game in which Josh Little claimed a hat-trick for the losing side.

The Black Caps could still be joined on seven points by England and Australia at the top of Group 1 but their excellent run-rate of +2.113 is highly unlikely to be topped, particularly by hosts Australia, whose current run-rate is -0.304.

Australia face Afghanistan in their final Group 1 game in Adelaide on Friday before England play Sri Lanka in Sydney on Saturday.

New Zealand’s progression will be confirmed later on Friday if Australia fail to win or are unable to overhaul the Black Caps on net run-rate.

New Zealand posted 185-6 against Ireland while their opponents replied with 150-9.

Kiwi skipper Kane Williamson (61 off 35) top-scored for his side – before he became the first of Little’s victims as the left-arm quick bagged a superb 19th-over hat-trick.

Williamson was caught by Gareth Delany at deep backward square and Jimmy Neesham (0) was pinned lbw, before Little secured the sixth Men’s T20 World Cup hat-trick when he trapped Mitchell Santner plumb in front for a duck.

New Zealand had looked on course for well over 200 until Little’s stunning intervention, which was the second hat-trick by an Irish men’s player in T20 internationals, after Curtis Campher against Netherlands during last year’s World Cup in the UAE.

Ireland raced to 68-0 in eight overs in reply through skipper Andrew Balbirnie (30 off 25) and Paul Stirling (37 off 27) as they sensed an upset, one that would have given England and Australia a boost and kept alive Sri Lanka’s hopes of reaching the semi-finals.

However, Balbirnie chopped Santner onto his stumps at the start of the ninth over, Stirling was bowled by Ish Sodhi at the beginning of the 10th and Harry Tector (2) then spooned Santner to point midway through the 11th as Ireland’s innings faded.

Ireland had the remotest of chances of qualifying for the semi-finals had they been able to win and somehow take their net run-rate above New Zealand’s.

That was not to be but they can reflect on a largely successful tournament in which they thumped two-time champions West Indies to make the Super 12s and then secured a famous win over England at the MCG. 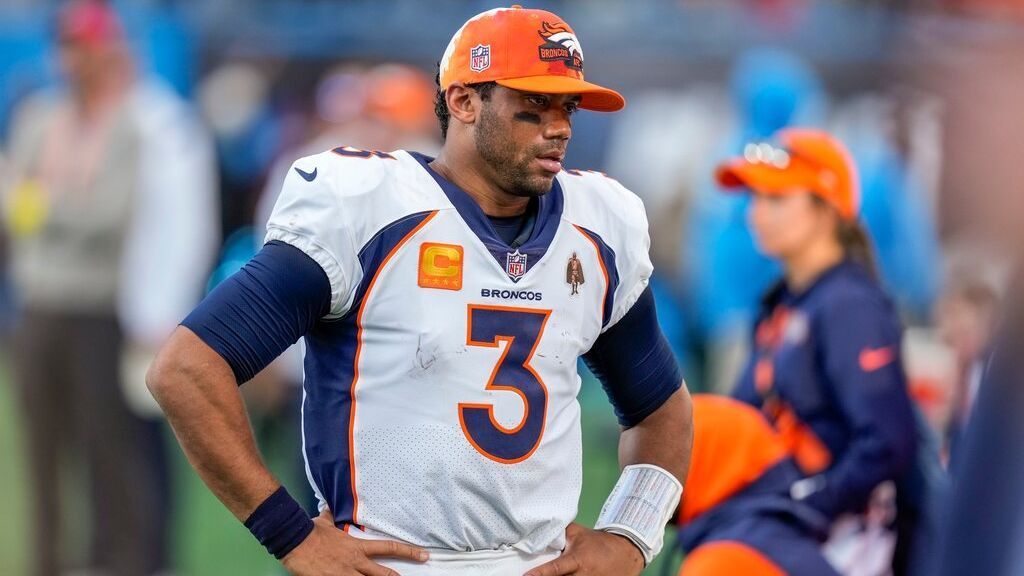 CHARLOTTE, N.C. — In a season in which the only thing the… 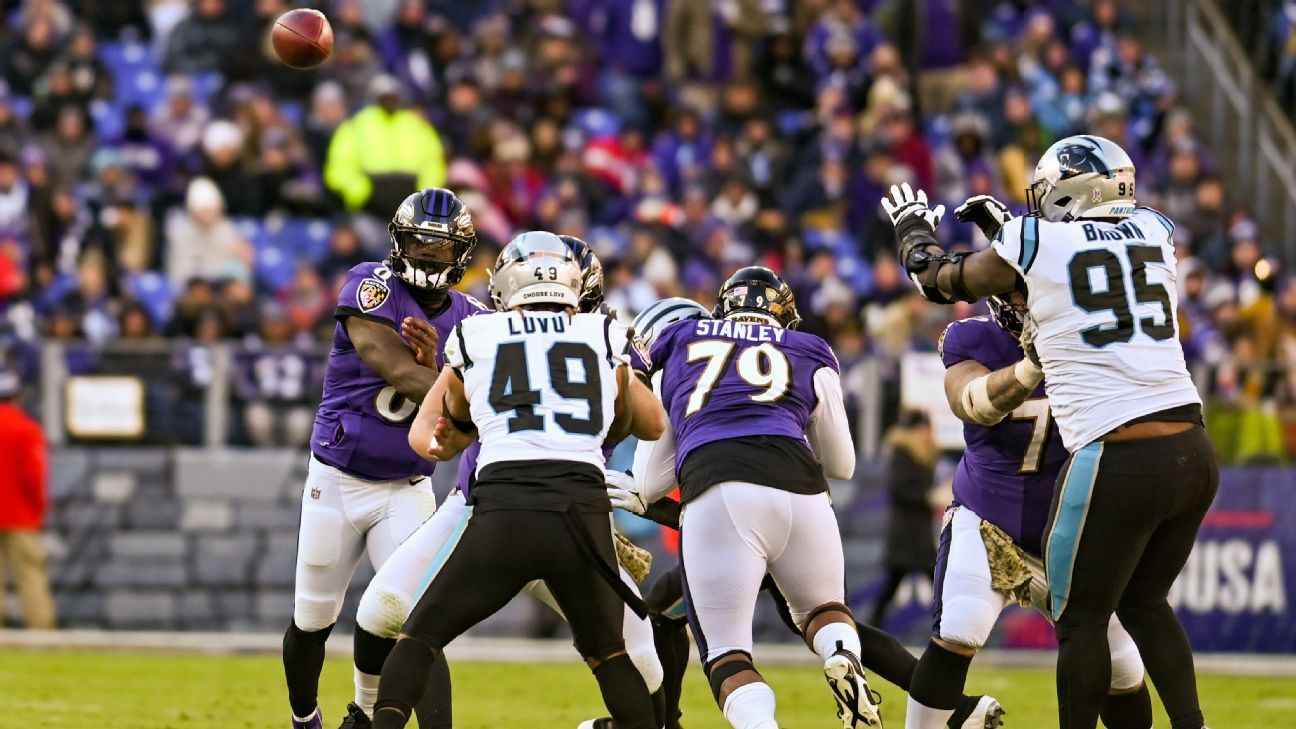 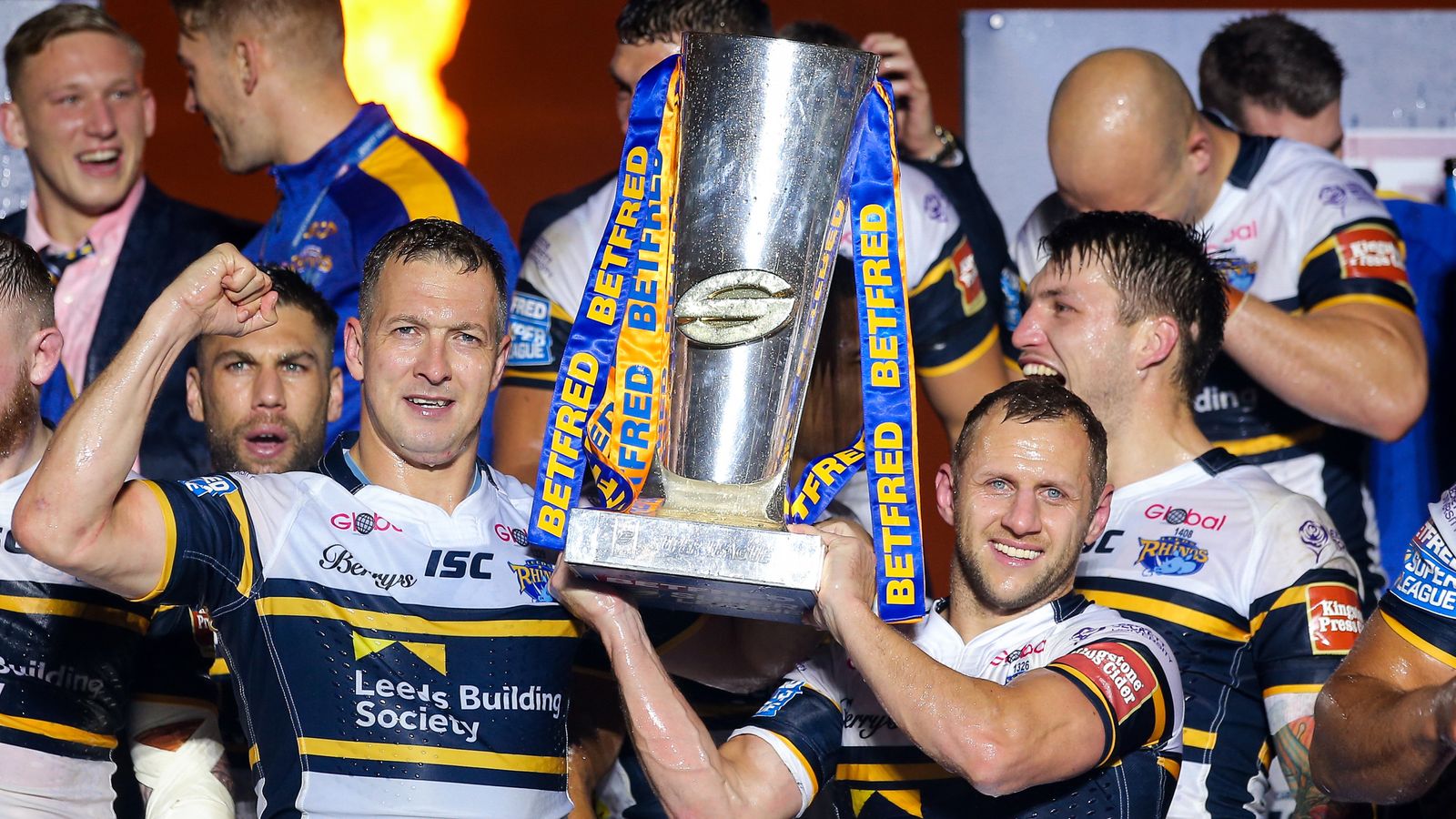 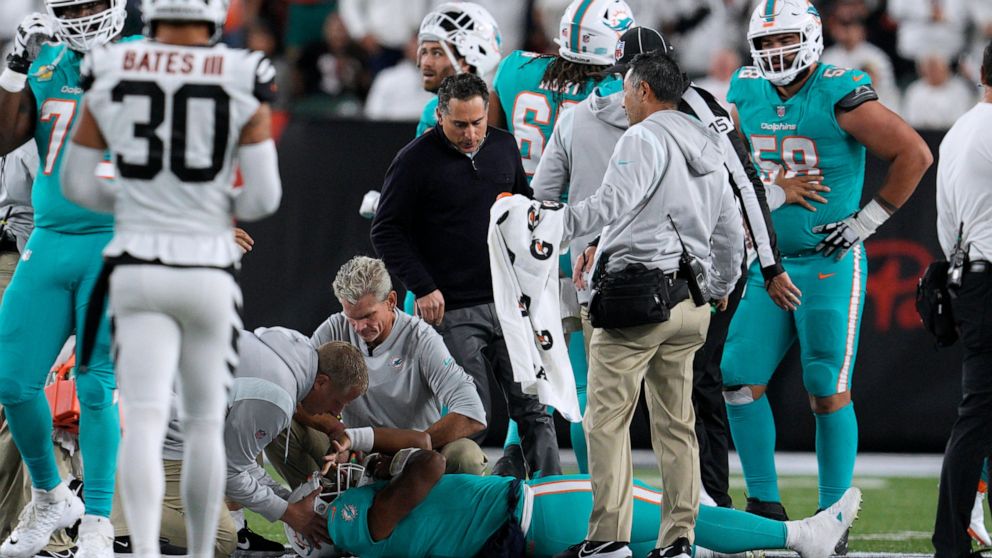 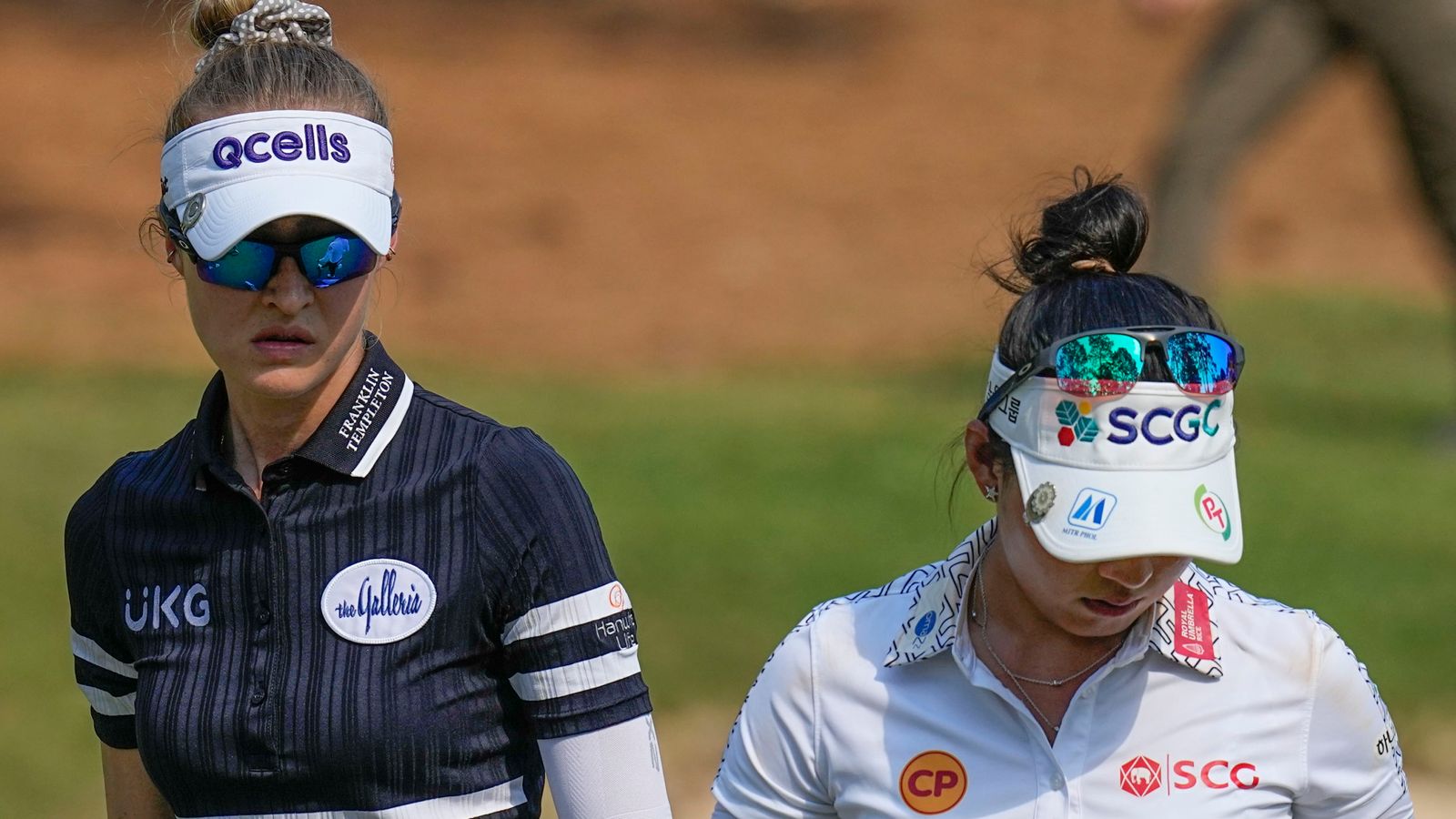