An American hero turned a single act of kindness from a stranger into a mission to help others. A Navy veteran is using money from a fundraiser to provide mobility scooters to dozens of other veterans in need.

Kenneth Jary, 80, would honor those who served with a daily trip on his scooter to a veteran’s park in Mahtomedi, Minnesota. That is, until his mobility scooter broke.

“That was my life,” Jary told CBS News of his visits to the park. “I was very sad, depressed.”

However, his sadness changed after meeting with Amanda Kline in a coffee shop through a mutual friend.

“Every moment you’re talking with him, you feel like he cares about you, and you want to know more about him. It’s contagious,” she said of Jary.

So, after she heard about his broken scooter, Kline started an online fundraiser. Within days, enough money was raised to get Jary a brand new scooter.

“They presented me with that scooter. I’ll never forget it ’til the day I die,” an emotional Jary said.

He didn’t just get one scooter, but a second as well. Jary was set, but donations kept pouring in.

Jary is now on a mission to take the kindness bestowed upon him and scoot forward. Over the last year, he and Kline have donated more than 50 mobility scooters to veterans in need.

The latest scooter was given to Vietnam veteran Dave Anderson as a surprise. Anderson said his disability was getting in the way of walks with his grandson, but not anymore.

“That’s my goal, and will be until the day I die: to donate scooters to servicemen and women,” Jary told CBS News.

Steve Hartman has been a CBS News correspondent since 1998, having served as a part-time correspondent for the previous two years. 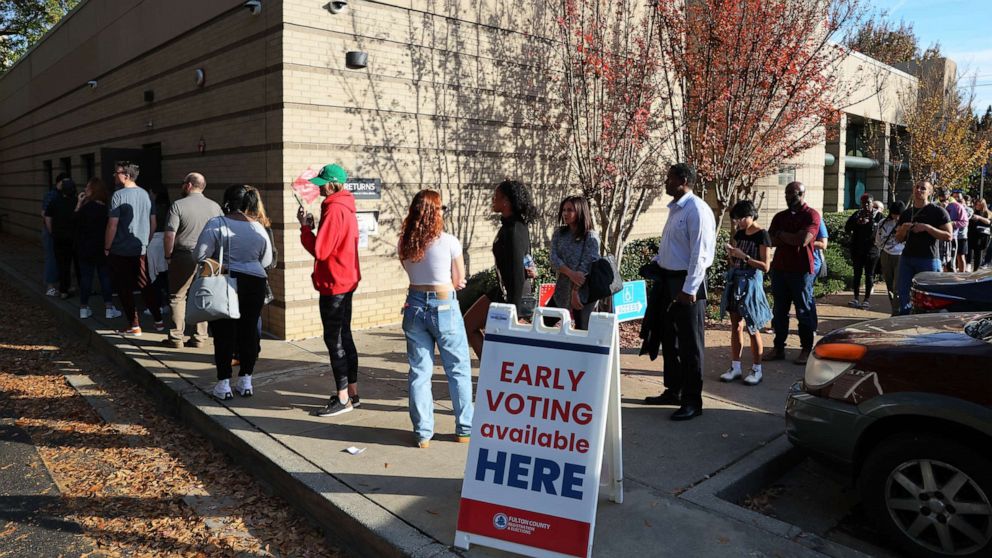 Early voting in Georgia’s Dec. 6 runoff kicked off Tuesday in at… 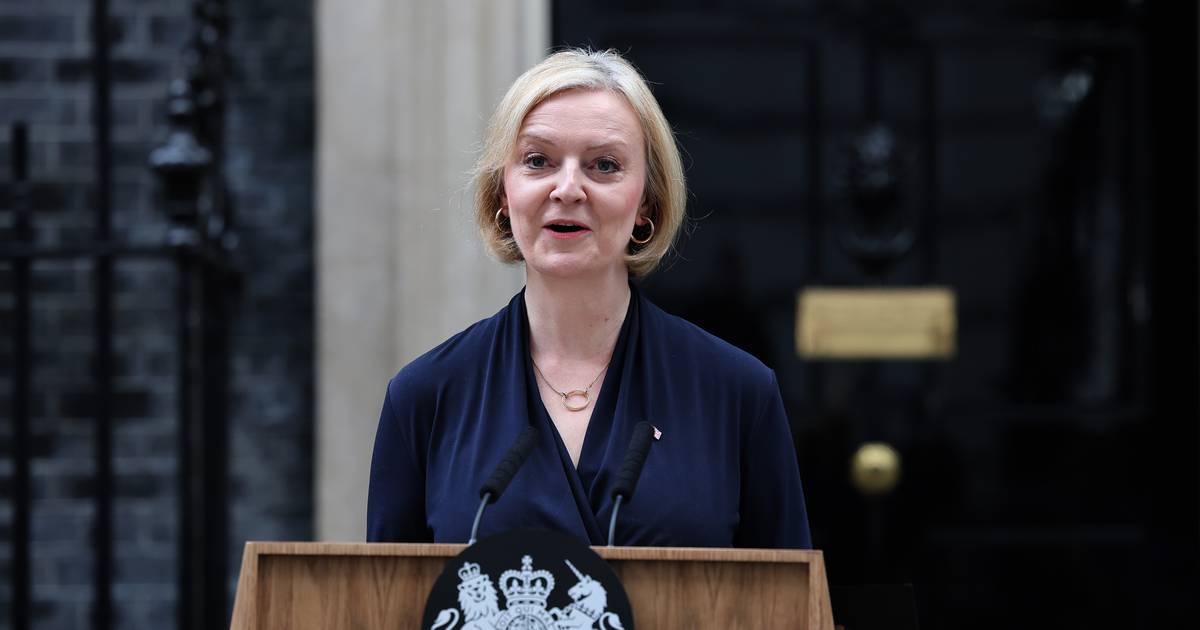 Liz Truss stepped down as U.K. Prime Minister on Thursday after just… 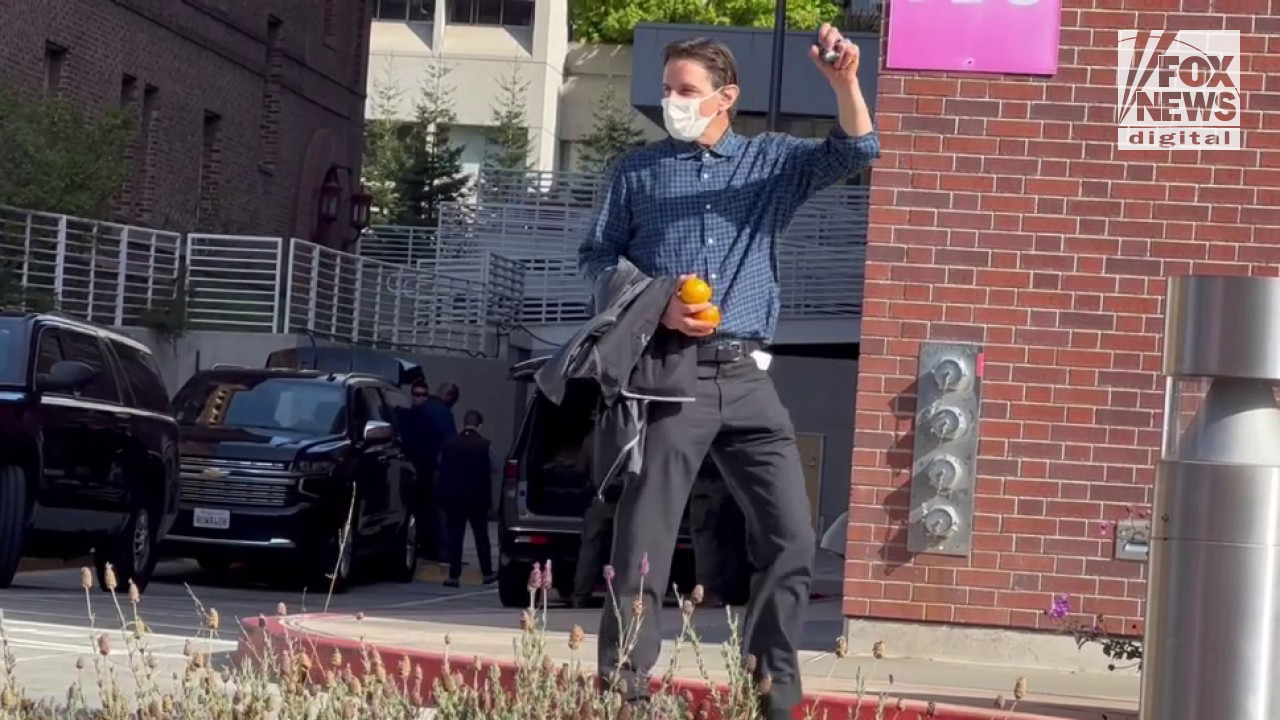 EXCLUSIVE: The son of House Speaker Nancy Pelosi and her husband Paul… 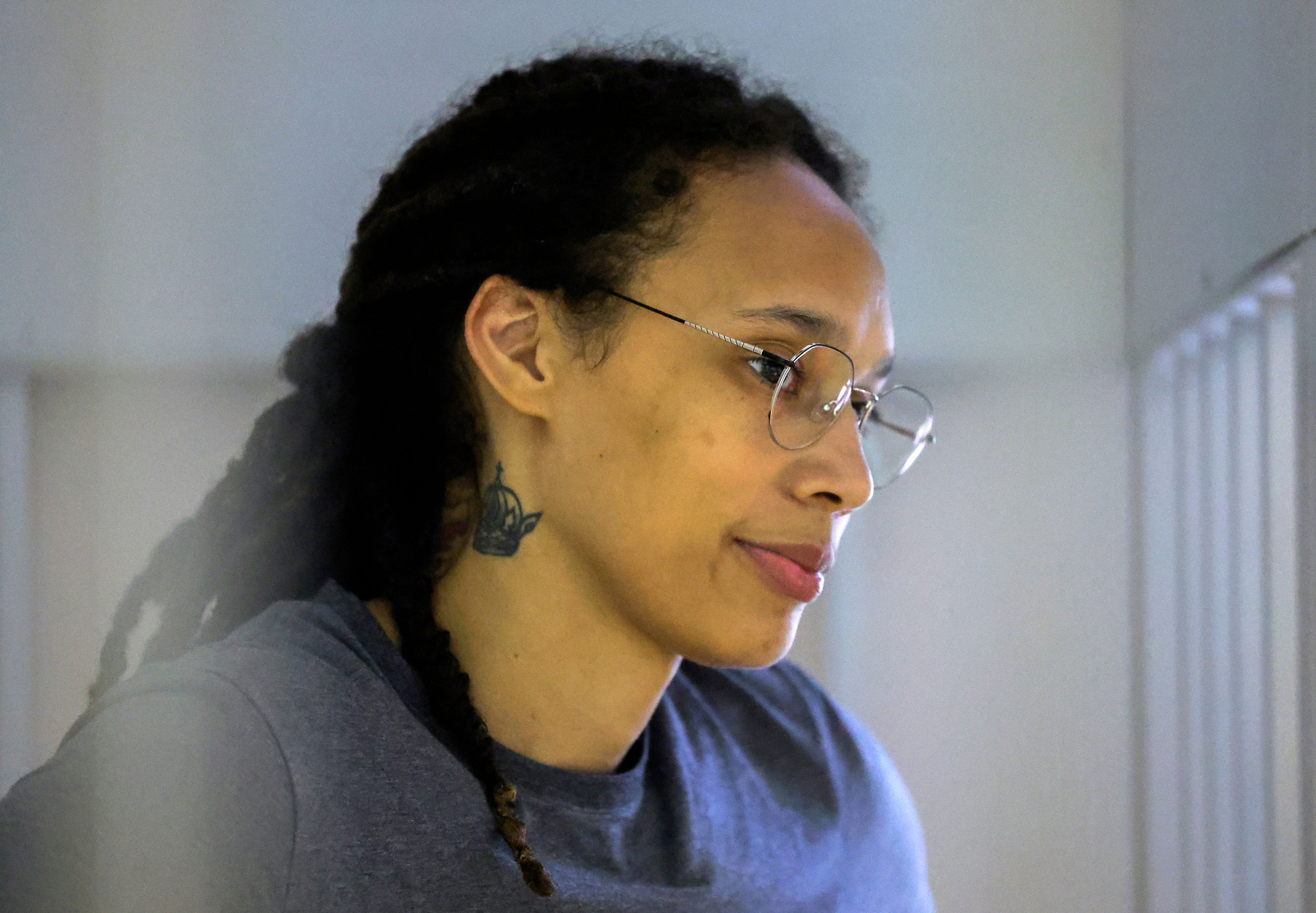 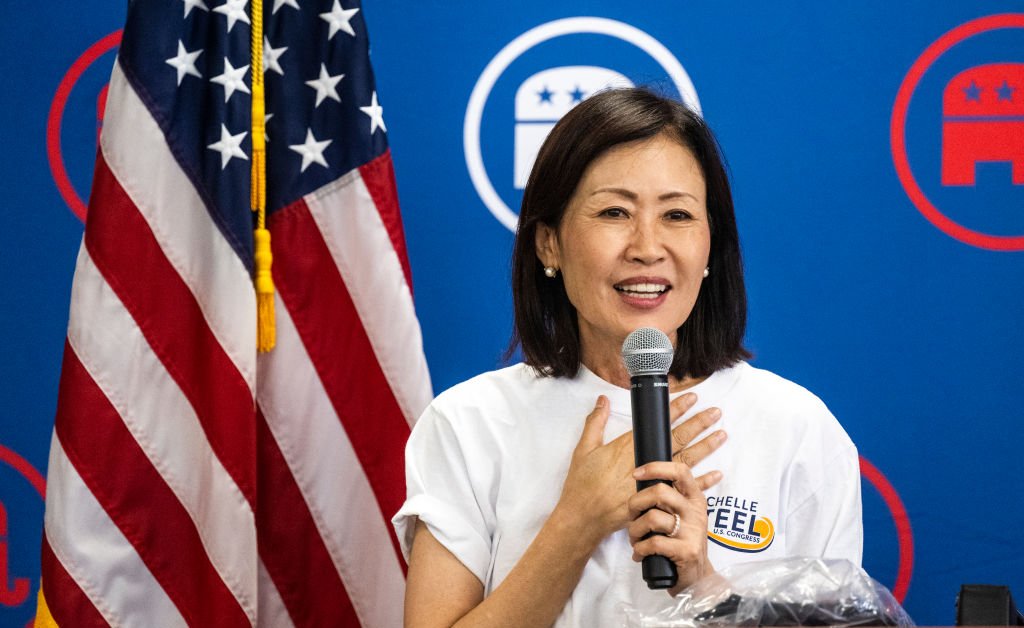 The campaign signs that popped up around Orange County, Calif., last week… 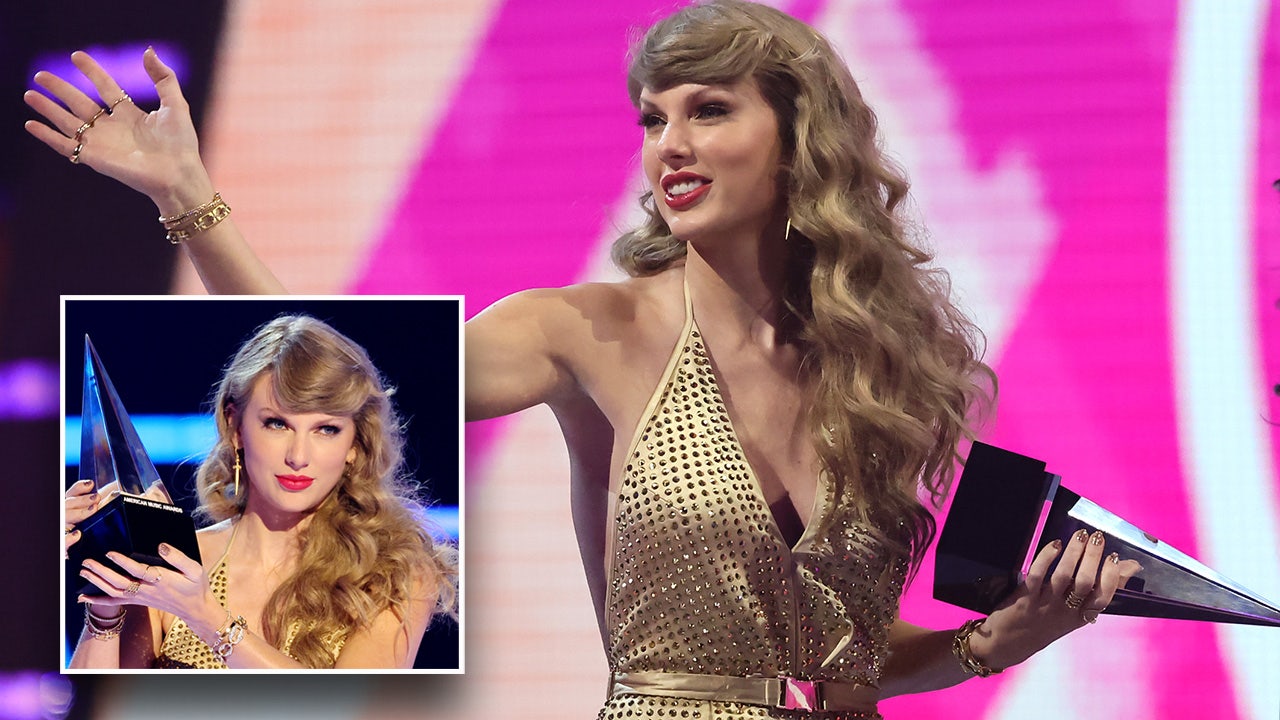 Taylor Swift made history at the American Music Awards Sunday, becoming the…

With Pokémon anime protagonist Ash Ketchum (or Satoshi, if you’re watching the…