Prosecutors in Nassau County are asking for the public’s help in finding family of one of the women murdered by ‘Times Square Killer’ Richard Cottingham.

Maria Emerita Rosado Nieves, 18, was strangled and her body was discovered Dec. 27, 1973, in a weeded area near a bus stop on Ocean Parkway at Jones Beach.

On Monday, 49 years later, Cottingham, 76, admitted in court to killing her and three other women in 1972 and 1973 in Nassau County. He also pleaded guilty to the 1968 murder of dance teacher Diane Cusick at the Green Acres Mall in Valley Stream.

While relatives of victims Cusick, Laverne Moye, Sheila Heiman and Mary Beth Heinz were in the courtroom, authorities have yet to find relatives of Nieves.

“You want to know: Did she have anyone? Was she all alone? And is there anyone out there mourning her that we can at least give the closure of what happened to her?” Nassau District Attorney Anne Donnelly said Tuesday.

“The whole case was emotional. These were all young, innocent women, grabbed off the street who met an unthinkable fate at the hands of Cottingham.”

Nieves was born in Puerto Rico. After coming to New York, she apparently lived with friends at apartments in Manhattan and the Bronx, but little more is known about her movements here.

“[In the letter] she asks about her uncle, and says she wanted her uncle to write her, and she asked for family photographs,” said Jared Rosenblatt, the chief of the DA’s Homicide Bureau.

“At the time she had a boyfriend, and she wrote they were thinking of moving to Colombia to live. She asked her mom to write her back.”

The letter was retrieved from Puerto Rico as part of the original investigation five decades ago, Rosenblatt said.

Nieves’ body was discovered by workers pruning trees. Her hands were tied behind her knees and her body was covered in plastic bags and wrapped in a gray blanket, Donnelly said Monday.

Her neck had rope marks on it.

She had been dead for about 24 hours, making it possible she was murdered on Christmas Day, Donnelly said.

It took authorities several weeks to find a cousin in Lawrence, Mass., who was able to identify her body. But the murder investigation stalled and went dormant.

Earlier this year, after Cottingham gave information to investigators that indicated Nieves was one of his victims, they began trying to find her family.

They sent alerts about Nieves to law enforcement agencies in the city, Massachusetts and Puerto Rico with no luck so far.

Now, officials are hoping media attention will change that part of the story. 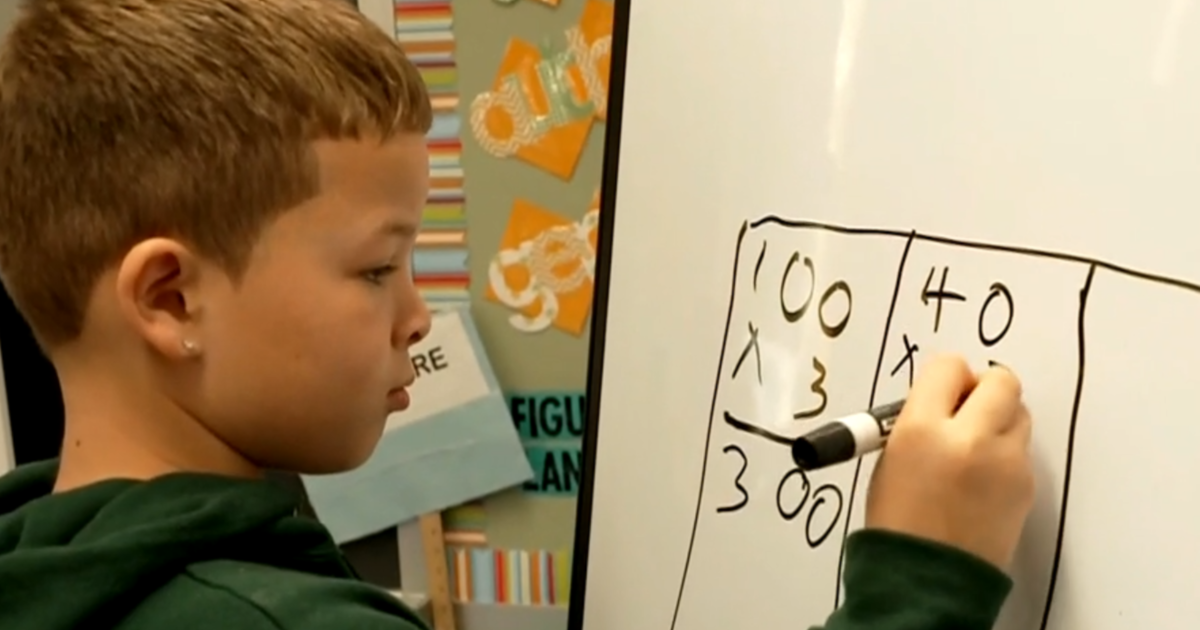 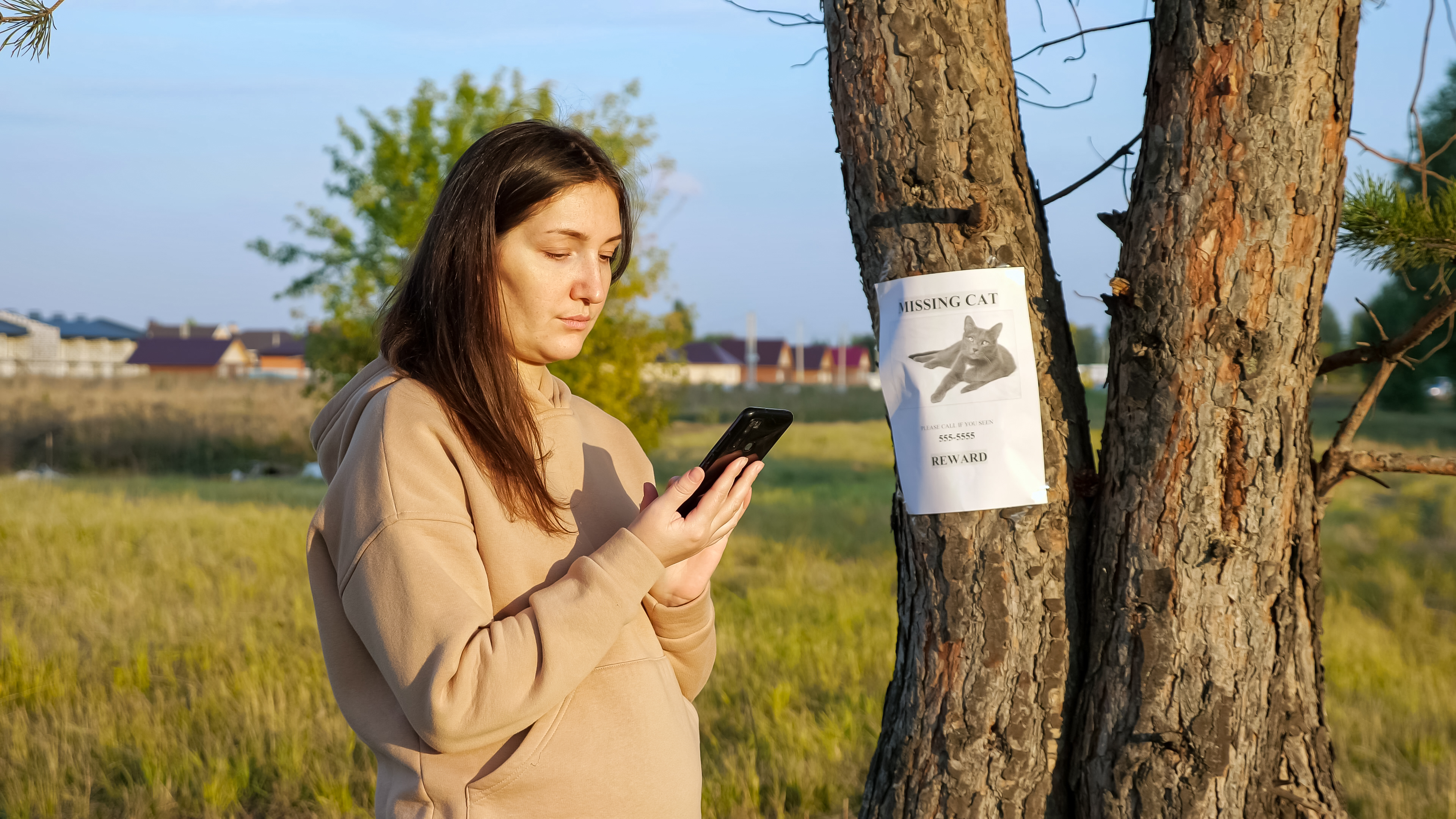