“The Watcher” star Naomi Watts sizzled on vacation with her family and boyfriend Billy Crudup in St. Barts to ring in the New Year.

The actress, 54, showcased her toned legs and slim frame as she exited the water in a red triangle bikini top and black high-waisted bottoms.

Naomi Watts walks out of the water in St. Barts.
(Mega Agency)

NAOMI WATTS WAS TOLD HER ACTING CAREER WOULD END ONCE SHE ‘BECAME UNF—ABLE’ AT 40: ‘THAT MADE ME SO MAD’

Another photo showed a more covered-up Watts, laughing while clutching on to Crudup’s back.

Naomi Watts holds on tight to her boyfriend Billy Crudup on the beach.
(Mega Agency)

The couple have been dating since 2017 and have no children together.

Watts has two sons, Kai and Sascha with previous partner Liev Schreiber, who she split with in 2016 after 11 years together.

After an 11-year relationship with Liev Schreiber, Naomi Watts moved on with Billy Crudup in 2017.
(Taylor Hill/Craig Barritt)

Watts, whose wildly successful Netflix show “The Watcher” took over the streaming service in 2022, shared with Entertainment Weekly in October that she was told her career would stall when she reached a certain age.

“I was told, ‘You better get a lot done because it’s all over at 40 when you become unf—able.’ And I’m like, ‘What? What does that mean exactly?’ Then you think about it, and you go, ‘Oh, right. When you are no longer reproductive, when those organs are no longer functioning, you are not sexy, so, therefore, you are not hirable.’ That just made me so mad.” 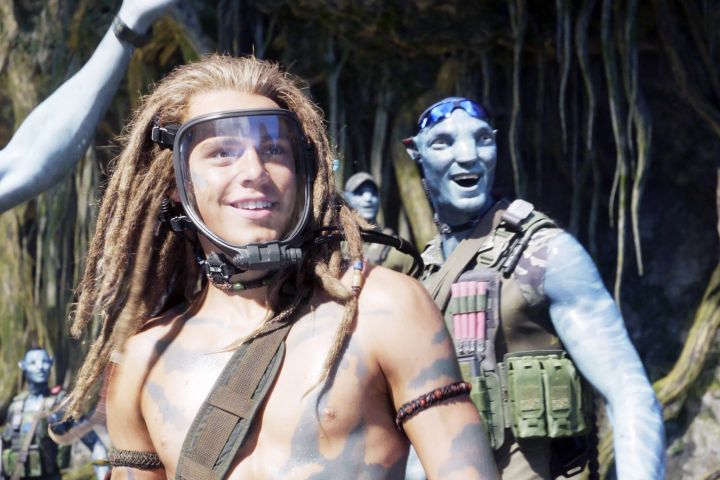 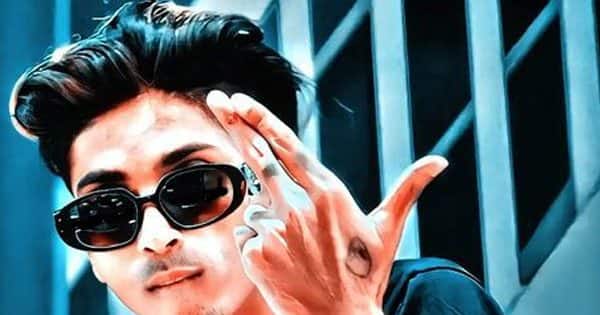 Bigg Boss 16 fans are liking MC Stan on the show. While… 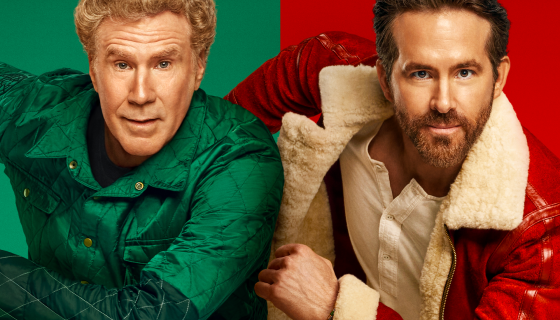 Radhika Apte is one of the most talented actors in Bollywood. She…

Turns out, Adam Devine had “hundreds” of good reasons to address those…