Multiple People Are Fatally Shot at a Walmart in Virginia

It was another act of violence against civilians in the United States this month. In a shooting in Colorado Springs, over the weekend, five people were killed at an L.G.B.T.Q. club. A week earlier, three members of the University of Virginia football team were killed in Charlottesville, Va., by a former football player who opened fire in a garage, the authorities said.

The Walmart shooting was one of several attacks at American grocery stores and big-box retail outlets in recent years. In 2019, a 21-year-old gunman stalked shoppers at a Walmart in El Paso, leaving 23 people dead and 26 others wounded. And in May, a teenage gunman in Buffalo, N.Y., opened fire at a Tops supermarket, killing 10 people and injuring three more.

The Walmart supercenter where the shooting occurred is one of several in southeastern Virginia. It includes a grocery store, a pharmacy, a bank, a bakery and a deli. Mr. Kosinski told reporters that the Walmart was “very, very large,” although he did not know the square footage.

After the shooting, photos and video from outside the Walmart showed officers huddling around the entrance of the building on Sam’s Circle, with numerous police vehicles parked in the large lot of the store, which is off Battlefield Boulevard. A large inflatable Santa Claus stood outside the store.

Mr. Kosinski said that officers were searching for more victims inside the Walmart shortly after midnight on Wednesday. The federal Bureau of Alcohol, Tobacco, Firearms and Explosives said on Twitter that its officers were on their way to Chesapeake to assist the investigation.

He said the large store “had a lot of hiding spots” for shoppers who had possibly sought cover during the shooting.

“People could get scared, they could be hiding,” Mr. Kosinski said. “We want to make sure that everyone is accounted for.”

The authorities directed relatives of people affected by the shooting to the Chesapeake Conference Center. Local television stations reported that a chaplain would be there.

Chesapeake, a few miles south of Norfolk, had a population of about a quarter of a million people last year, according to the U.S. Census Bureau. It is near Virginia’s Atlantic coast and the border with North Carolina.

Sen. Mark Warner of Virginia, a Democrat, said in a statement that he was “sickened by reports of yet another mass shooting.”

L. Louise Lucas, a Democratic Virginia state senator, said on Twitter that she was “absolutely heartbroken that America’s latest mass shooting took place in a Walmart in my district in Chesapeake.”

“I will not rest,” she said, “until we find the solutions to end this gun violence epidemic in our country that has taken so many lives.” 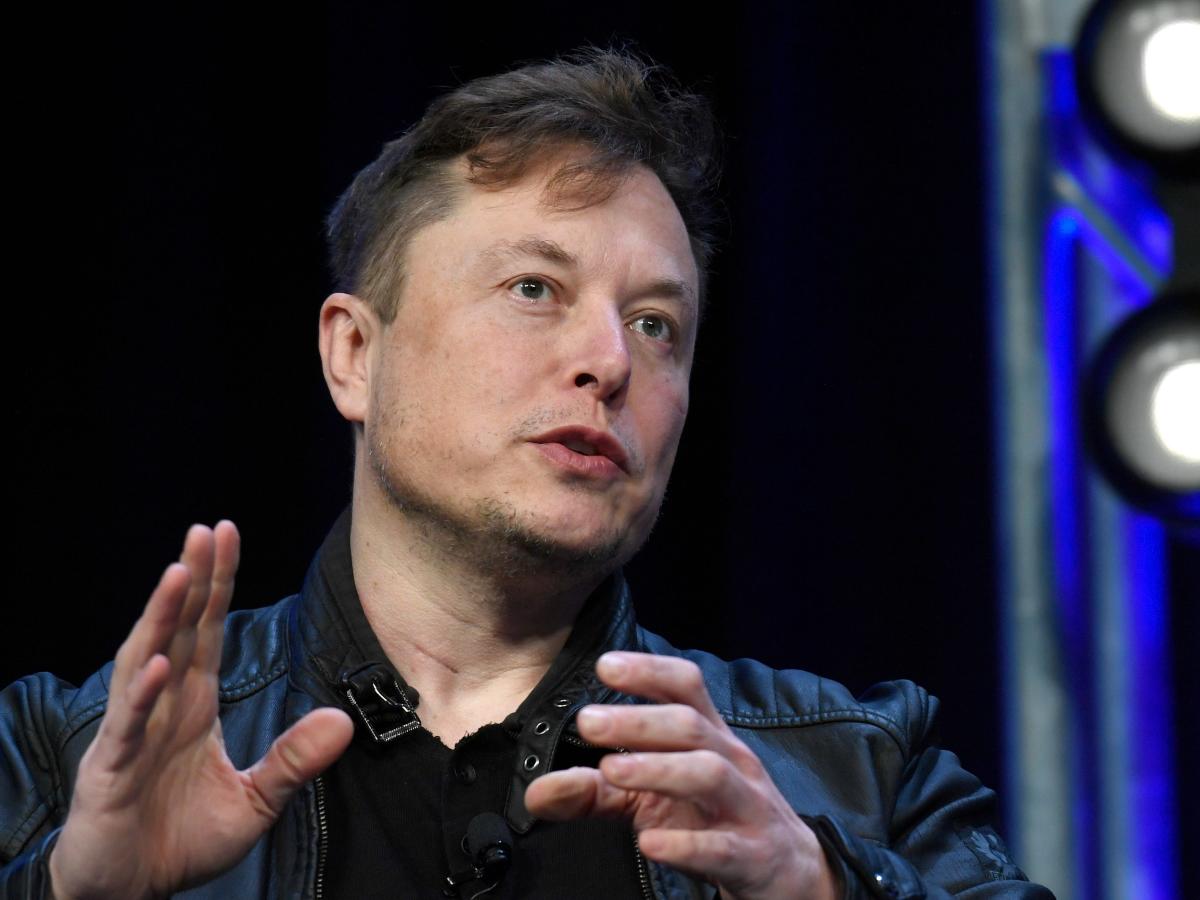 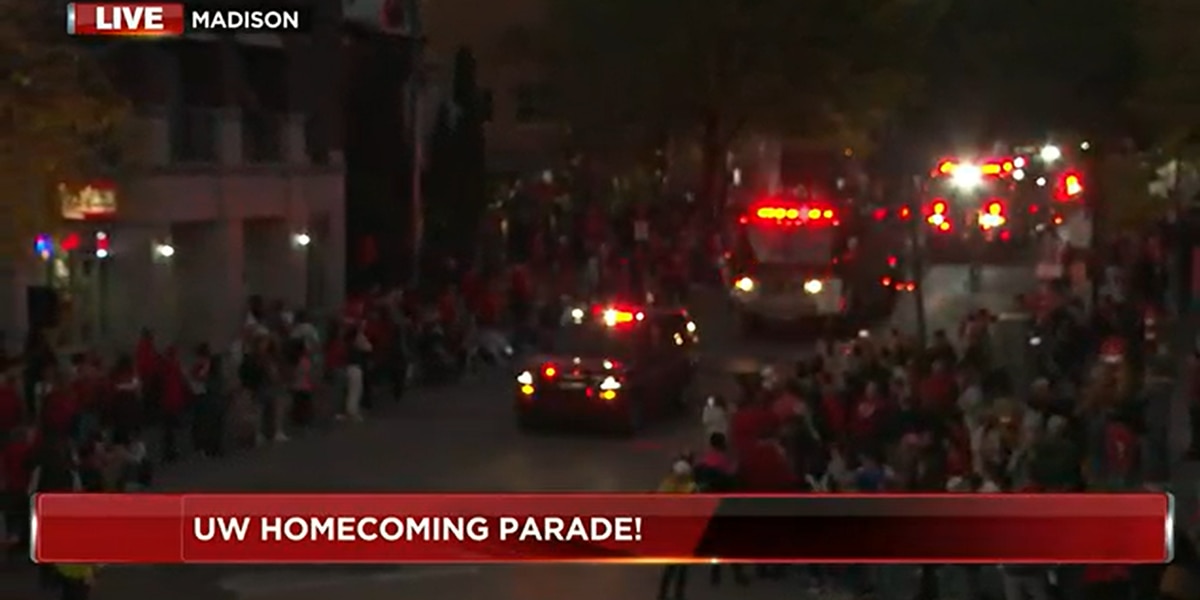 MADISON, Wis. (WMTV) – UW-Madison is celebrating homecoming and starting off the… 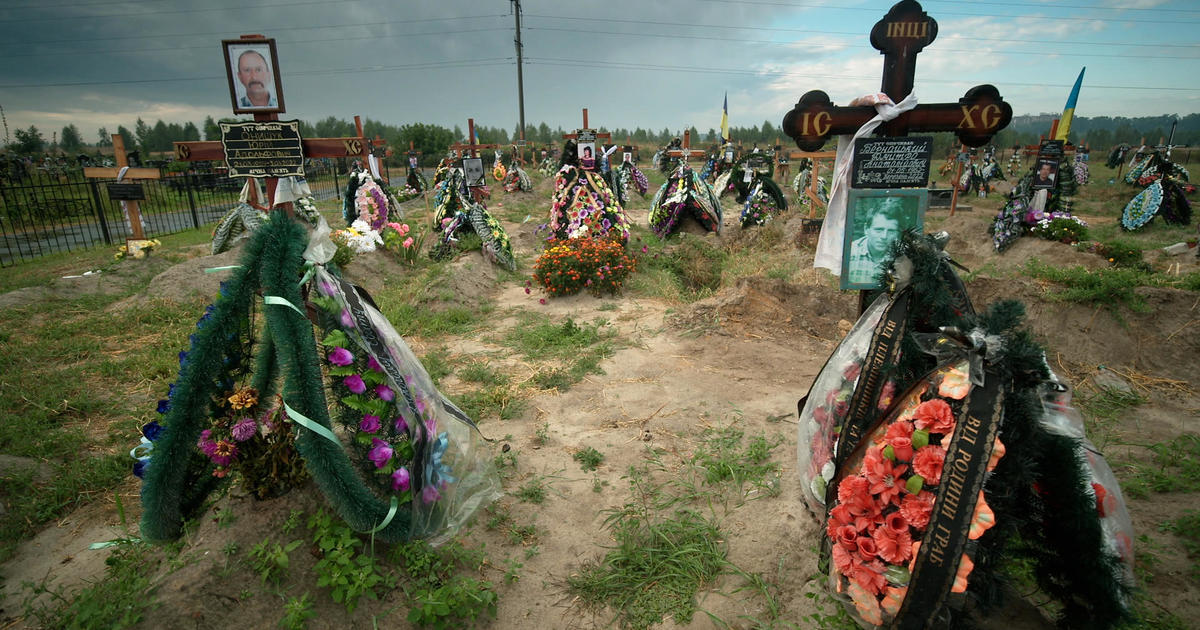 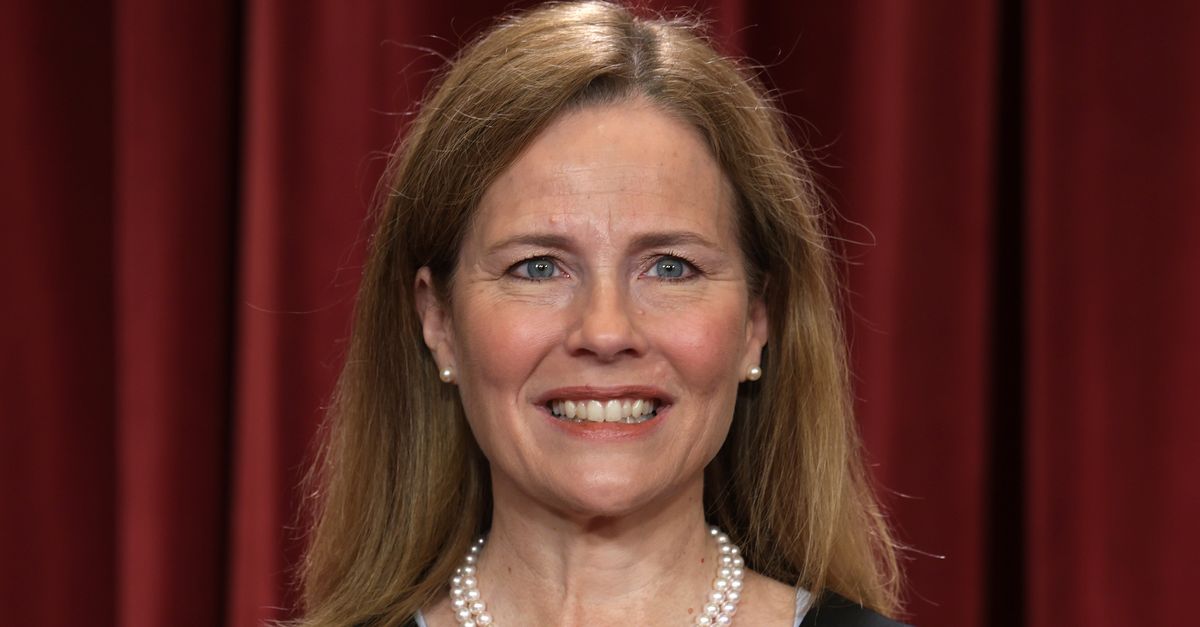