Suppose you watch this sham of a network. In that case, you’d think that was the only big news that dropped yesterday, not as if we discovered proof that the deep state exists and actively worked to suppress a story related to then-candidate Joe Biden.

As if on cue, MSNBC talking heads Symone Sanders-Townsend and Joy Reid attempted to seem like knowledgeable historians dropped a ridiculous idea meant to incite rage from the right and cheers from the left.

In their feverish glee at the completely meaningless announcement from the January 6th Kangaroo Court, the MSNBC ladies of hyperbole posed the question of why we aren’t treating ‘election denier’ Republicans the same as Confederate-supporting politicians.

It is incredible that these people consider themselves serious journalists and that this network is outpacing the once-respected CNN.

As you can imagine, this American history buff felt like repeatedly banging her head against the wall.

Election deniers LOST at the polls, losing key races across the country. Now, let’s pass my H.Res 25 to investigate and expel the members of Congress who helped incite the deadly & violent insurrection on January 6th. https://t.co/2c5gmNVmSK

Let’s get into what was said, shall we? First, Ms. Sanders mentioned her concern to Ms. Reid:

“…Joy, I was watching your show earlier today and you talked about how post-Civil War, the folks who sided with the Confederate members of Congress, they were taken care of, they were expelled.”

Her choice of words is fascinating to me, ‘taken care of’ makes it sound like the Cosa Nostra made them offers they couldn’t refuse.

Anyway, she goes on:

“In this Congress, there are multiple individuals that conspired, that were willing to move hell or high water to disrupt the peaceful transition of power and my fear, and frankly the fear of many Americans out there, is that nothing is going to happen to them.”

Symone Sanders-Townsend: “In this Congress, there are multiple individuals that conspired…to disrupt the peaceful transition of power.”

Joy Reid: “It’s actually a huge problem for our democracy that we still have what amount to insurrectionists serving [in Congress].” pic.twitter.com/UceTh8zOfw

In a not-so-subtle way, what Ms. Sanders believes should happen is that any Republican who is currently or is set to serve in Congress who questioned the validity of the 2020 election should be expelled from Congress.

She argues that this particular instance is comparable to what Congress did with the Senators and Congressmen who had sided with the Confederacy.

It is true that the post-Civil War Congress expelled 14 members, but not for anything related to Abraham Lincoln’s election. Instead, they were removed for their support of the Confederacy.

But Republican and 2020 are the operative words here. Democrats, who have objected to every Republican victory since the year 2000, are just fine.

“It’s actually a huge problem for our democracy that we still have what amount to insurrectionists serving in the House of Representatives, and they’ll have power, some of them.”

Oh, Joy, questioning the validity of an election does not make you an insurrectionist. It makes you a politician and, in most instances, a Democrat.

Let’s take a trip down memory lane, shall we? The new leader of the House Democrats, Hakeem Jeffries, denied the validity of the 2016 presidential election – expel!

Stacey Abrams refused to concede the 2018 Georgia gubernatorial election results, guess she can kiss those possible plans to run for federal office in the future. No big deal; she only knows how to lose anyway.

“…right wing extremists already have a plan to literally steal the next Presidential election.”

She’s probably just laying the groundwork for her 2024 loss. Good old Hillary even told Uncle Joe he should not concede if he lost the election – expelled!

This is what we call the Pot calling the Kettle an insurrectionist election denier.

“Denying the results of an election is absolutely a threat to democracy.”

I’ll settle for him firing her for just being a terrible press secretary.

I find it fascinating that the left-wing media thinks it’s wise to claim that those who questioned the validity of the last Presidential election were wrong at best and insurrectionists at worse. Literally, the ‘premier’ law enforcement agency of the land influenced social media organizations to silence a true story by a newspaper related to then-candidate now President Joe Biden.

If that’s not attempting to influence the results of an election, I don’t know what is. But, oh wait, it is influencing an election.

But let’s keep talking about how questioning an election threatens democracy, shall we? I recall Madonna shouting in the streets of D.C. after Donald Trump won that she had dreams of blowing up the White House.

That sounds like a threat to me. Luckily, she’s not planning to run for Congress, so it’s not a big deal.

I’m not too fond of election denial from either side. I was unhappy with what happened on January 6th, and I would’ve loved a legitimate investigation into what happened that day.

Instead, I, along with the rest of America, got a poorly produced theatre production with a predictable ending. I’m also tired of Democrats pretending it was our party that perfected the art of election denial.

Poor candidate Al Gore couldn’t accept the inconvenient truth that he lost to George W. Bush in 2000, never really accepting the loss. In fact, the meditative mantra of the left for the longest time was that President Bush was “selected not elected.”

In 2004 Senator Barbara Boxer, along with 31 Democrats from the House, voted not to certify the Ohio election results. Do you know who else was a part of that election denial?

None other than January 6th committee member Congressman Benny Thompson. Where was his expulsion?

“One side has been out there for a couple of years now, doing everything they can to pretend Joe Biden didn’t win fair and square, when he did.”

I hate to break it to you, Maloney, but he didn’t win fair and square. He had considerable help from none other than the FBI.

Perhaps we can expel them too?

The FBI interfered in the 2016 election.

The FBI interfered in the 2020 election.

The FBI Interfered in the 2022 election.

Where TF is the GOP? 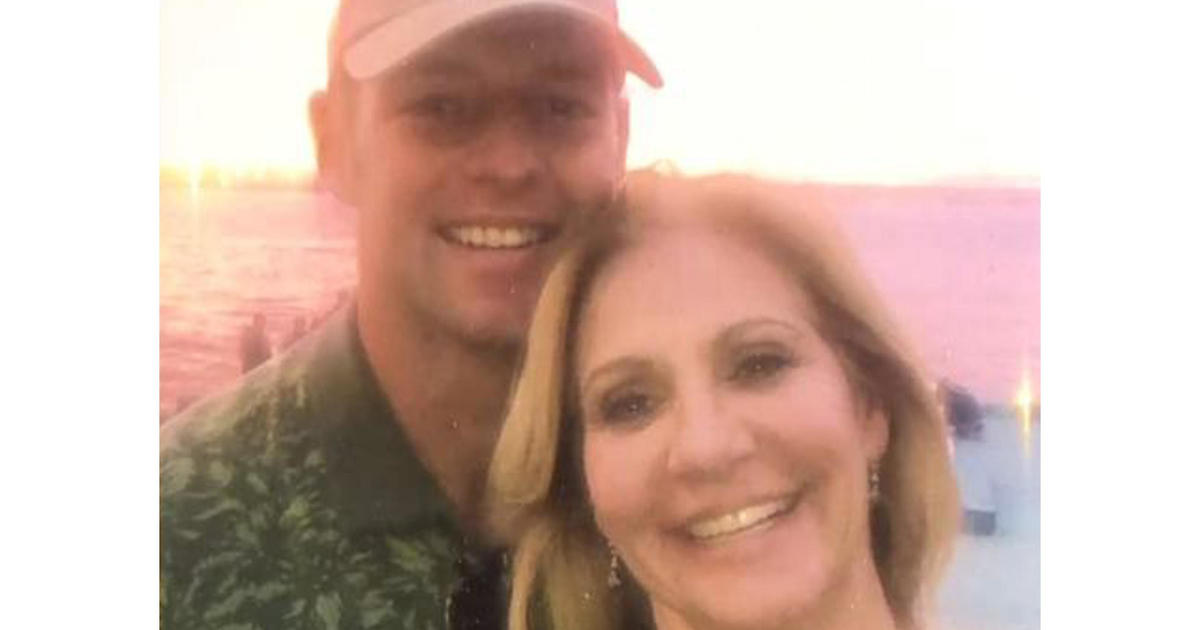 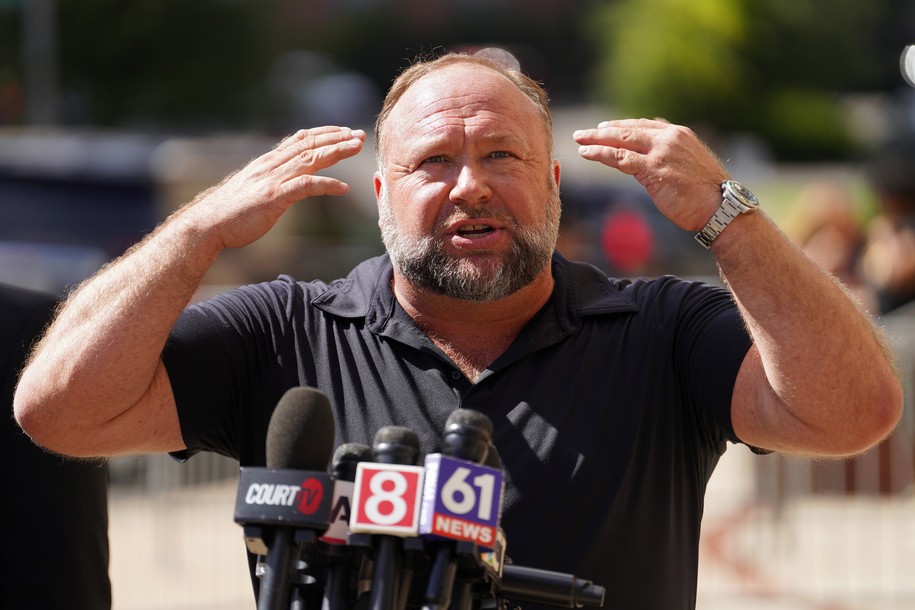 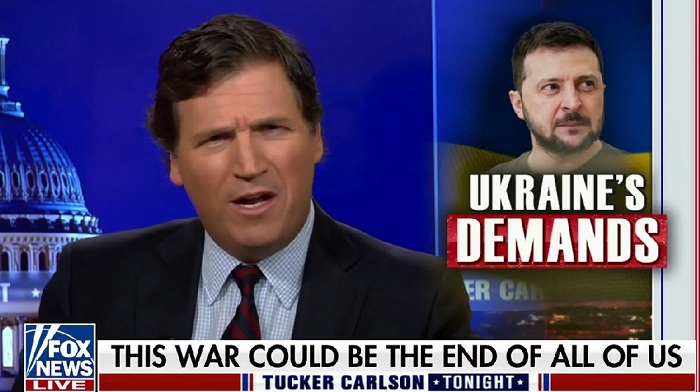