Most of the unicorns aren’t

Hello and welcome back to Equity, a podcast about the business of startups, where we unpack the numbers and nuance behind the headlines.

Oh what a week. What a week. Things are busier than ever at TechCrunch, where we’re coming out of our post-conference stupor and charing straight back into a packed news cycle. Sure, Musk is still making waves, but there are startup rounds to cover, layoffs to chew on, earnings coverage, unicorn reports, new data, and more.

After cutting back sharply on material and still going long, here’s what Mary Ann, Natasha, and Alex got into this week:

Got all that? Good. More Monday morning.

Equity drops at 7 a.m. PT every Monday and Wednesday, and at 6 a.m. PT on Fridays, so subscribe to us on Apple Podcasts, Overcast, Spotify and all the casts. TechCrunch also has a great show on crypto, a show that interviews founders, one that details how our stories come together, and more! 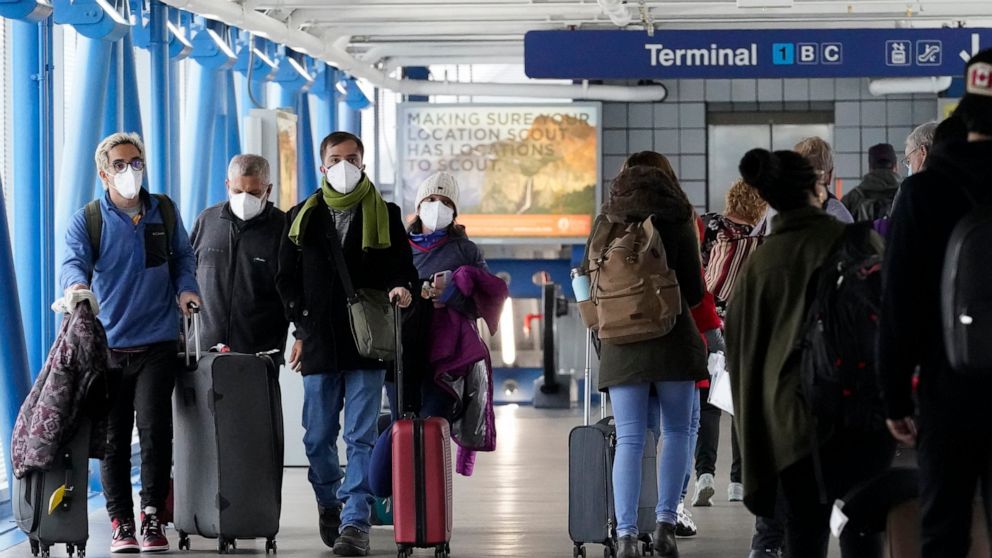