Interested in learning what’s next for the gaming industry? Join gaming executives to discuss emerging parts of the industry this October at GamesBeat Summit Next. Register today.

Mortal Kombat is celebrating its 30th anniversary after first hitting arcades in October 1992. The fighting game’s gory style made it an instant classic. Its style has influenced titles through out the industry over the last 30 years.

Mortal Kombat was one of the first video game series to expand into a multi-media franchise with movies, comic books and animated adaptions of the series. A new trailer released by NetherRealm to commemorate the series’ history emphasizes this. They show different adaptations of iconic characters like Liu Kang and Sonya Blade side-by-side to highlight to how they changed over time.

Unfortunately, this trailer does not announce any new content, but NetherRealm has released a bit of nostalgia for fans. Klassic Movie Raiden will be available for Mortal Kombat Mobile players from October 7-11. The skin features actor Christopher Lambert’s likeness and voice from the 1995 film.

This article is part of a VB special issue. Read the full… 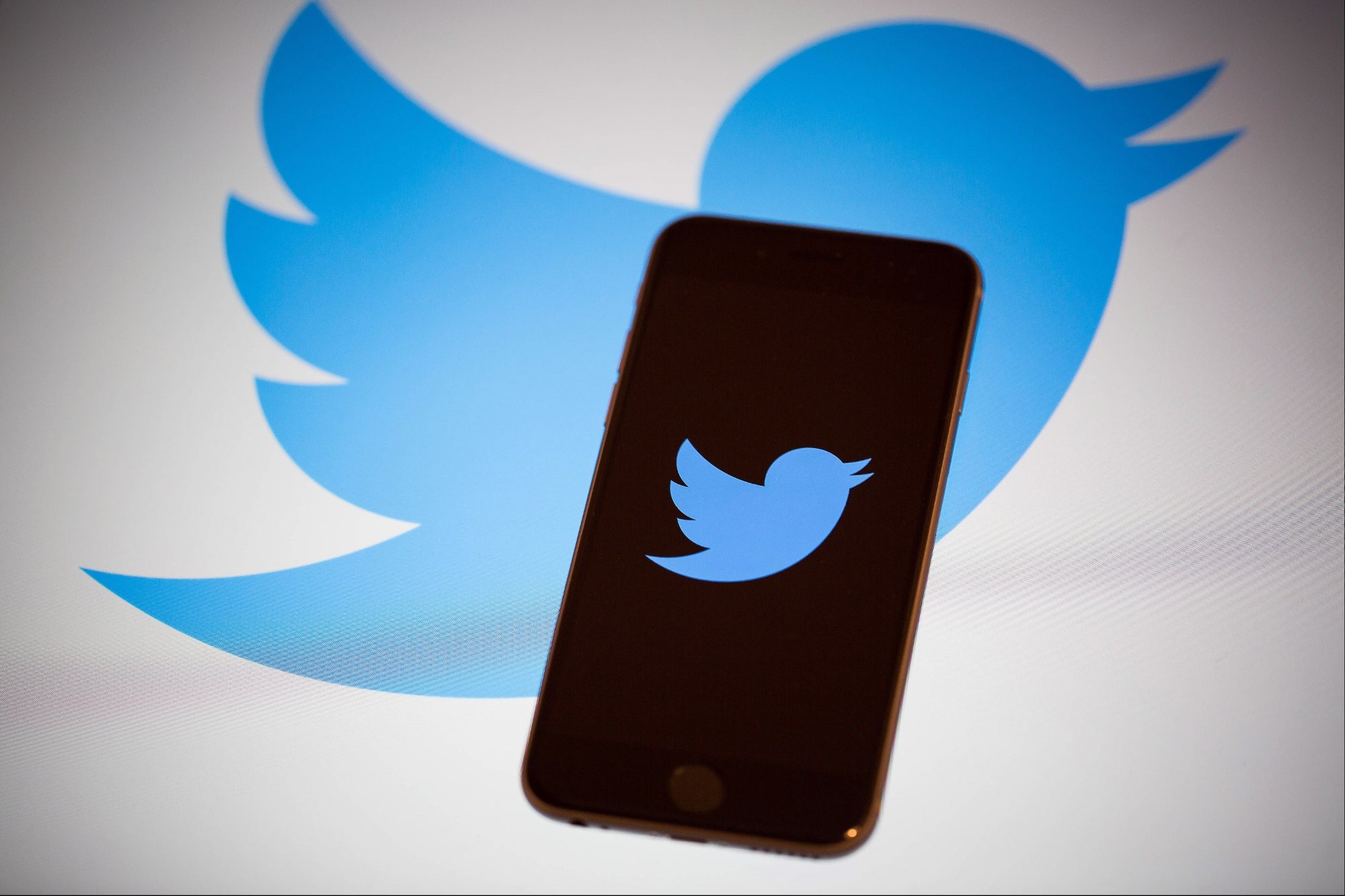 Twitter engineers are bringing in the big bucks. Bloomberg I Getty ImagesTwitter… 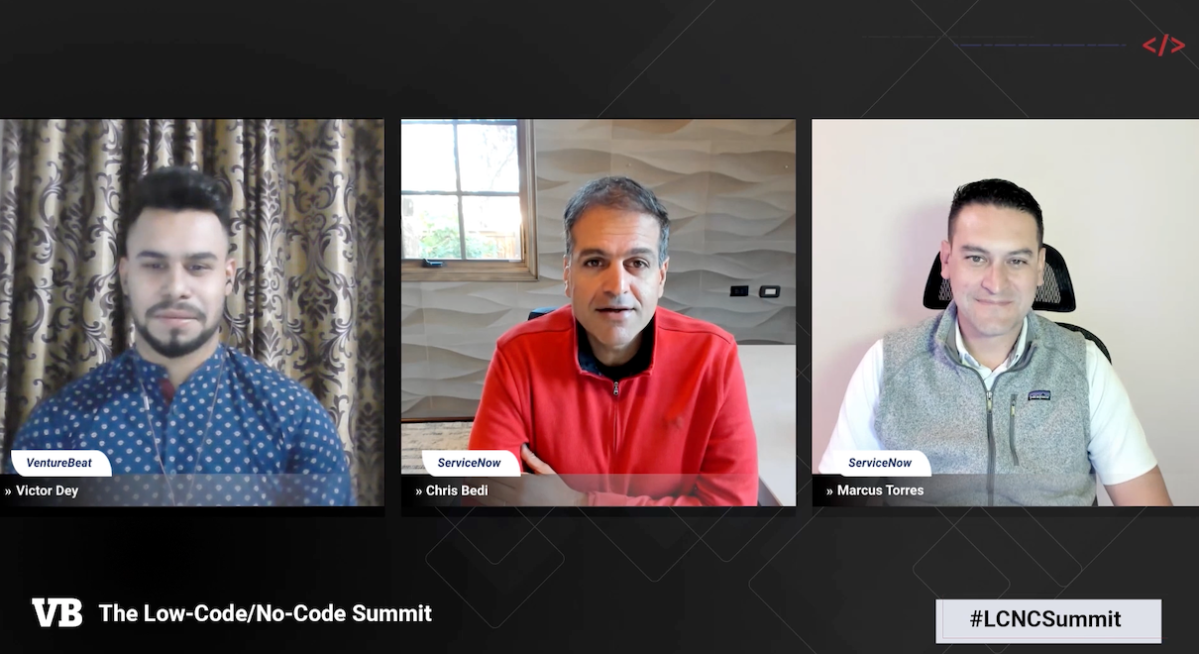