I grew up in the 80s, a period of time when inflation and recession were common language. At the end of the 70s inflation was raging and so the Federal Reserve dialed up interest rates, a recession followed. My memory of 1982 includes endless reports about layoffs and economic hardship and big midterm wins for Democrats. Then things turned around. Today, the story isn’t so simple, and it never is as events are unfolding. The Ringer has a great podcast called Plain English and I found their episode The Housing Recession is Coming informative and interesting. I speculated last month on what’s happening with the housing economy, but the podcast got me thinking again about what might happen to housing in 2023.

Host Derek Thompson starts with the weird signals coming from data sources reporting on various economic trends especially housing. Some measures show housing prices and rents falling beginning earlier this year while the so called “headline inflation rate,” the one reported by the government shows inflation up, driven largely by increased housing costs. A broad category called “shelter” is a third of the CPI calculation, and when that indicator gets hot, then overall inflation goes up. Meanwhile, in the broader economy, Gross Domestic Production (GDP) is down and has been two quarters in a row, yet employment numbers are holding strong.

Thompson hosts Mark Zandi of Moody’s Analytics to tap his brain on what’s going on, especially with housing. First, there is a good conversation on methodology. The rent tracking platforms like Zillow are must faster with their surveys of rent data, while the Bureau of Labor Statistics lags, using a survey instrument that uses a unique sampling methodology. The point Zandi makes is that the BLS numbers lag behind other measures of rent, so rents actually probably, overall, started falling early in the year and continue to fall or flatten. Those changes won’t show up in the BLS tallies until later, perhaps easing inflation toward the end the year.

Zandi takes on the Thompson’s question about whether “this is 2007 again,” with housing teetering on the edge of a precipitous crash. I found Zandi’s answer sensible. Probably not. We are not on the verge of crash but more of a correction; because of lagging production of housing over the last decade, supply still has not caught up after the 2008 housing crash. Therefore, even though prices for housing did rise steeply, the lack of supply creates a ceiling. He echoes my point about people that may have bought houses in places like Boise and Austin at the top of the market with cheap money, but now are seeing the market value of their purchase falling back to earth.

He also echoes my concern that if there is a real and sustained recession, those households who went all in on buying housing may face big challenges. If a Fed driven recession hits in early 2023 to correct for inflation, and hours are cut or jobs are lost, the mortgage payment might be more difficult to make, leading to foreclosures. This all depends on how deep and lasting any recession may be, and Zandi posits that we’re not in a recession now and because of strong job numbers, may not really tip into a deep and lasting one in 2023.

To Thompson’s question about the construction industry and whether jobs will evaporate there, Zandi bets on multifamily housing construction to keep that sector at least flat since that housing type seems to be doing well even while single-family construction is lagging. I’m skeptical for no good reason about Zandi’s view of multifamily other than I think it remains to be seen what happens with job growth and income and growth.

And that’s where I’ll jump in with my own thoughts as we move toward the end of 2022. I’m no economist of course, but I’d revise my early thoughts and guess that we will be entering a period of recession in 2023, one that will see many of the housing purchases of 2021 seem like a big mistake. I also think that building of multifamily projects, especially townhomes, which are for-sale products, will see high vacancy rates. Many townhomes and condominiums will be sitting on the market for months before they get pulled off the market or sold at big discounts. Interest rates are high, and I think people – investors and buyers – are going to stay out of the game through the first quarter of 2023.

The psychology of 2023 is going to be key as it always is an economy. Will people feel happy that we made it through a relatively Covid-free 2022, and will that lead to an exuberance that will keep production high? Won’t that lead to more inflation and thus more pressure from the Fed on interest rates? How will those things work in combination? How will all this impact housing policy, something I know much more about that economics?

That last question depends on something Thompson and Zandi discuss, the nature of our measures of monthly housing costs. Unlike gasoline, prices for housing don’t go up and down perceptibly on a daily, weekly, or even monthly basis. Generally speaking, if the news reports big spikes in rents, most people’s rent stays the same. And mortgages don’t move at all. If the market remains volatile, with “corrections” or “collapses” or “spikes” (choose your adjective or adverb), people will have to compare their own experience with signals in the economy.

I’ve often thought we’d be better off if rent and mortgages were paid on a weekly or even daily bases, or withheld from each pay check. This might ease the sting of fluctuations in prices, making them less perceptible. If people had to write a check for their taxes every month or every quarter like small business owners do, attitudes about taxes might be different. I wonder if people would be less panicked and thus less inclined to call for rent control if they didn’t have to write a huge rent or mortgage check every month. Right now, broad economic volatility in the housing economy doesn’t feel abstract; it makes people worry and crave things like rent control.

Volatility in the housing economy is going to continue well into 2023, and depending on the outcome of the election, there will continue to be pressure on policy makers to regulate the ups and downs out of the market. Whether that pressure pushes us further toward more and more government intervention or better policy will depend on whether policy makers can keep their heads and whether they can find better alternatives like less regulation and more efficient subsidies. 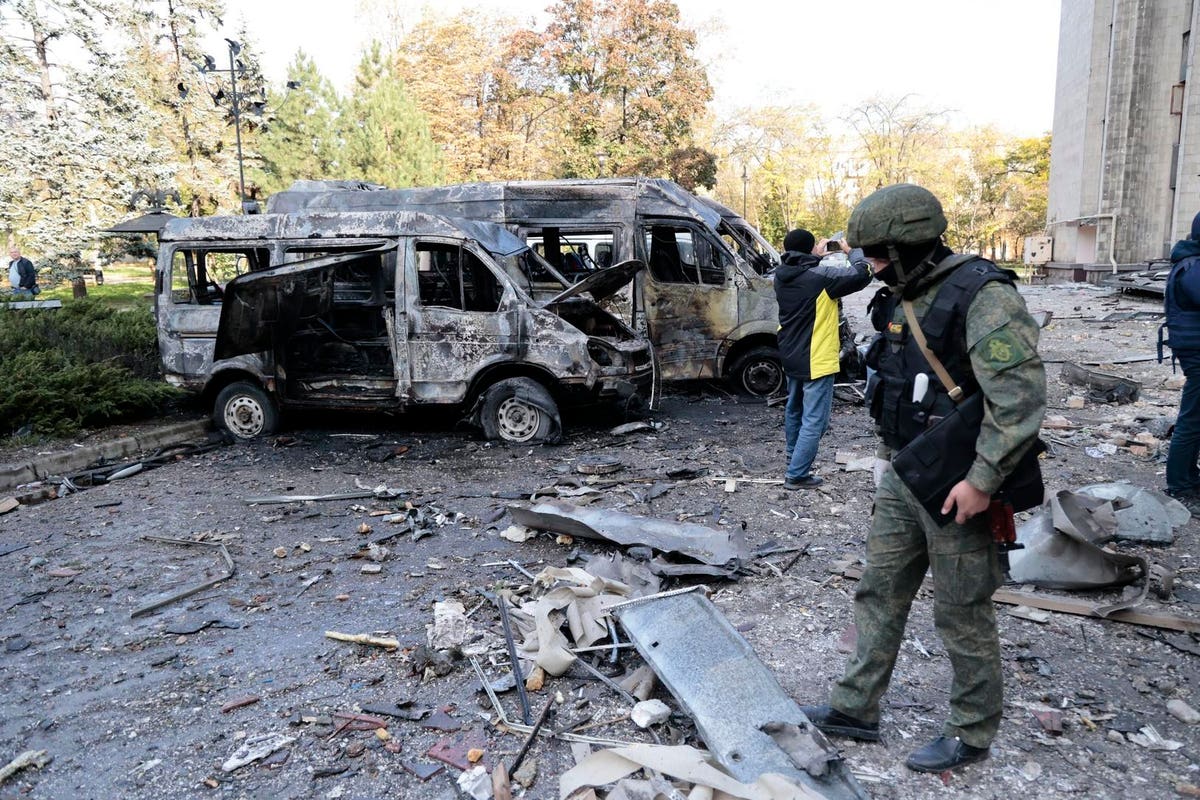 Investigators inspect a site after shelling near an administrative building, in Donetsk,… 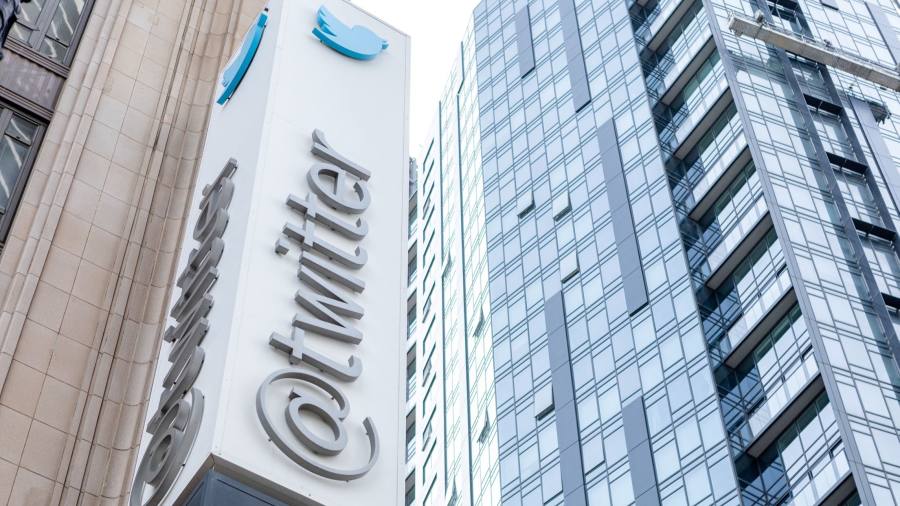 Elon Musk is beginning lay-offs at Twitter’s 7,500-strong workforce, according to a… 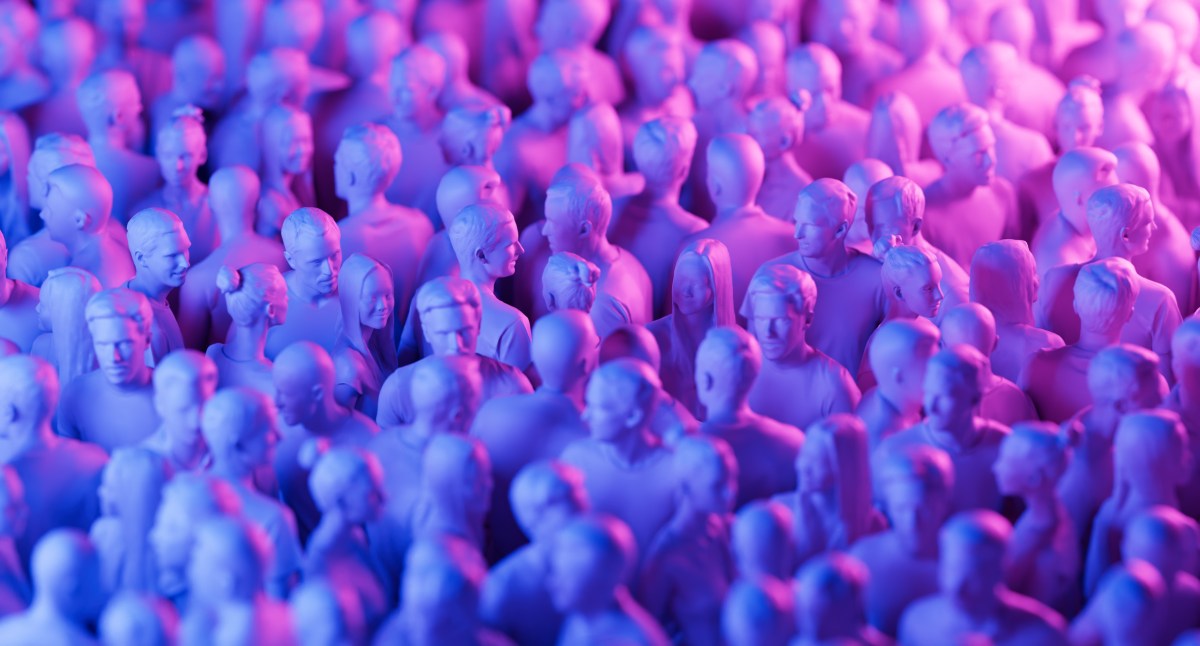 BRUSSELS — Police had to seal off parts of the center of…

CHESAPEAKE, Va. — A 16-year-old helping his family. A custodian and father…
Hi, welcome to the year 2022, where it’s not socially acceptable or…
%d bloggers like this: