As Russia’s attack on Ukraine continues and the war rages on, reliable sources of information are critical. Forbes gathers information and provides updates on the situation.

Kyiv. Russia launched attacks hitting the center of Kyiv, as well as dozens of regions in Ukraine on Monday. This is viewed as an apparent retaliation for the explosion of the Crimean bridge a few days ago. Power outages throughout Ukraine are also reported on Monday morning

Zaporizhzhia. The Russian army continues to terrorize the civilian population of Ukraine. That night, the Russians shelled one of the residential neighborhoods of Zaporizhzhia. They attacked the city with twelve Kh-22 and Kh-59 missiles (designed to engage a wide range of fixed ground targets), which were launched from airplanes, reports the head of the Zaporizhia Regional Military Administration. Dozens of private houses, two apartment buildings and other civilian infrastructure of the city came under Russian fire.

As a result of the rocket attack on the city, 13 people died, including 1 child. 89 civilians were injured, including 11 children. The data on the deceased is still being updated. “Absolute evil. Savages and terrorists. From the one who gave this order to everyone who fulfilled this order. They will bear responsibility. For sure. Before the law and before people.”, commented Ukrainian President Volodymyr Zelenskyi. In addition, it is known that 20 Ukrainians were killed as a result of shelling by the Russian military on the city on Thursday.

Sumy region. In the morning, Russian forces shelled several communities of the city, more than 50 shells have already been recorded. Private houses and infrastructure facilities were damaged. One person died. “A drone brought death just outside a store in Myropil community.”, informed the Deputy Head of the Office of the President of Ukraine.

Kharkiv region. The police of the Kharkiv region documented another case of brutality by the Russian army. In the village of Kupyansk-Vuzlovy, Kharkiv region, law enforcement officers found 4 bodies with signs of violent death. Russian soldiers shot dead four civilians in the cellar of the house. Among them is the 73-year-old owner of the house and the neighboring family — a 65-year-old woman, her grandson and daughter-in-law. Victims were buried by relatives and neighbors on the territory of their homes. “All bodies have gunshot wounds”.

The fall in the GDP of Ukraine for 9 months of the current year is estimated at the level of 30%, according to the Ministry of Economy of Ukraine. At the same time, the drop in GDP in September amounted to 35%, as in August. However, some positive trends are observed. For example, improving the dynamics of transport, both as a result of the increase in the export of agricultural products by sea, and due to the increase in the transportation of goods by railway. “Thanks to the implementation of the “Grain Initiative”, 5.5 million tons of agricultural products were exported through the ports of Odesa in August-September.” The message on the website of the Ministry also states that in September, compared to August, the number of exported products increased by more than 2 times, and the number of ships that left the ports — almost tripled.

Russia is trying to drag Belarus into an open war with Ukraine, reports the Main Directorate of Intelligence of the Ministry of Defense of Ukraine. “We see measures being taken by the Russian Federation in order to force the leadership of Belarus to enter into an open war. Meetings between Putin and Lukashenko are constantly held, where this issue is discussed and Putin tries to persuade Lukashenka to this decision”, said Vadym Skibitskyi, representative of the Ministry of Defense of Ukraine. Today, according to military intelligence, 6 battalions are concentrated on the border of Ukraine and Belarus. “These are mechanized battalions, battalions of airborne troops of the so-called command of special operations forces.” 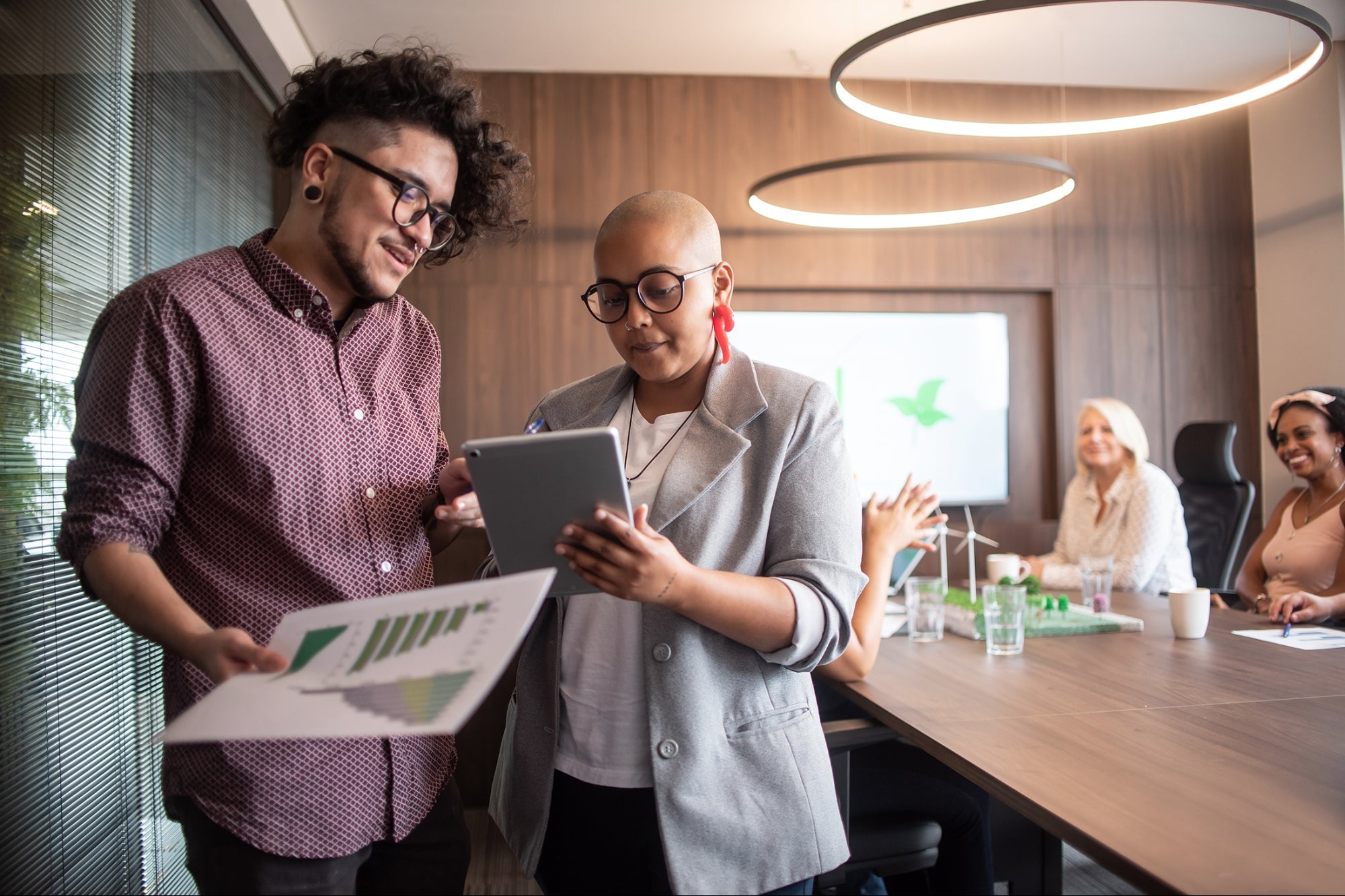 Opinions expressed by Entrepreneur contributors are their own. As the old adage… 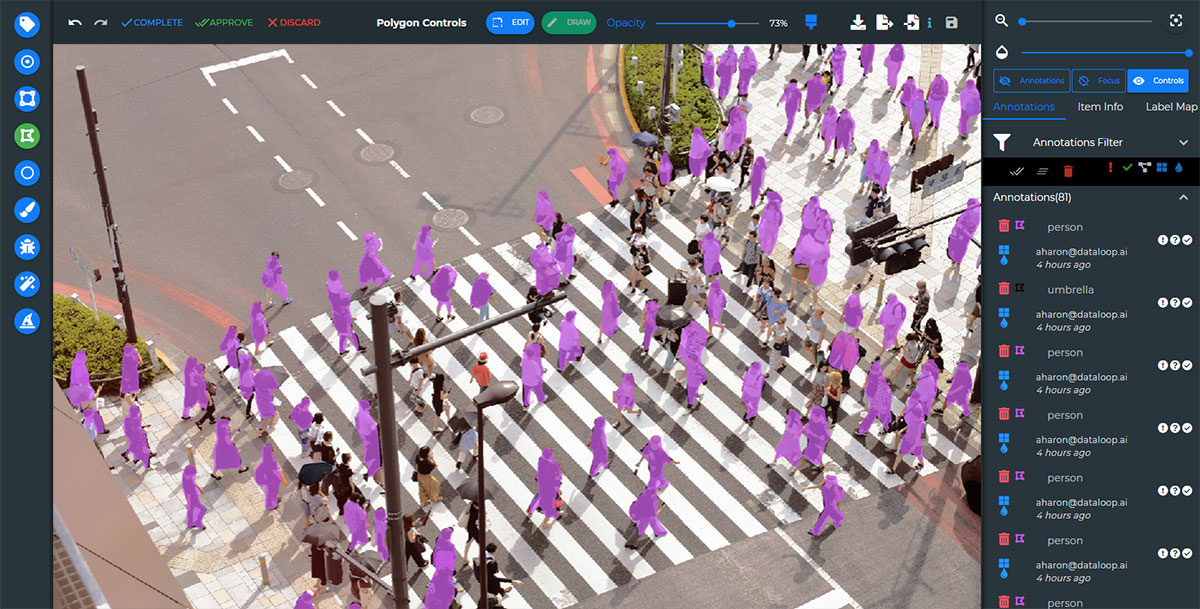 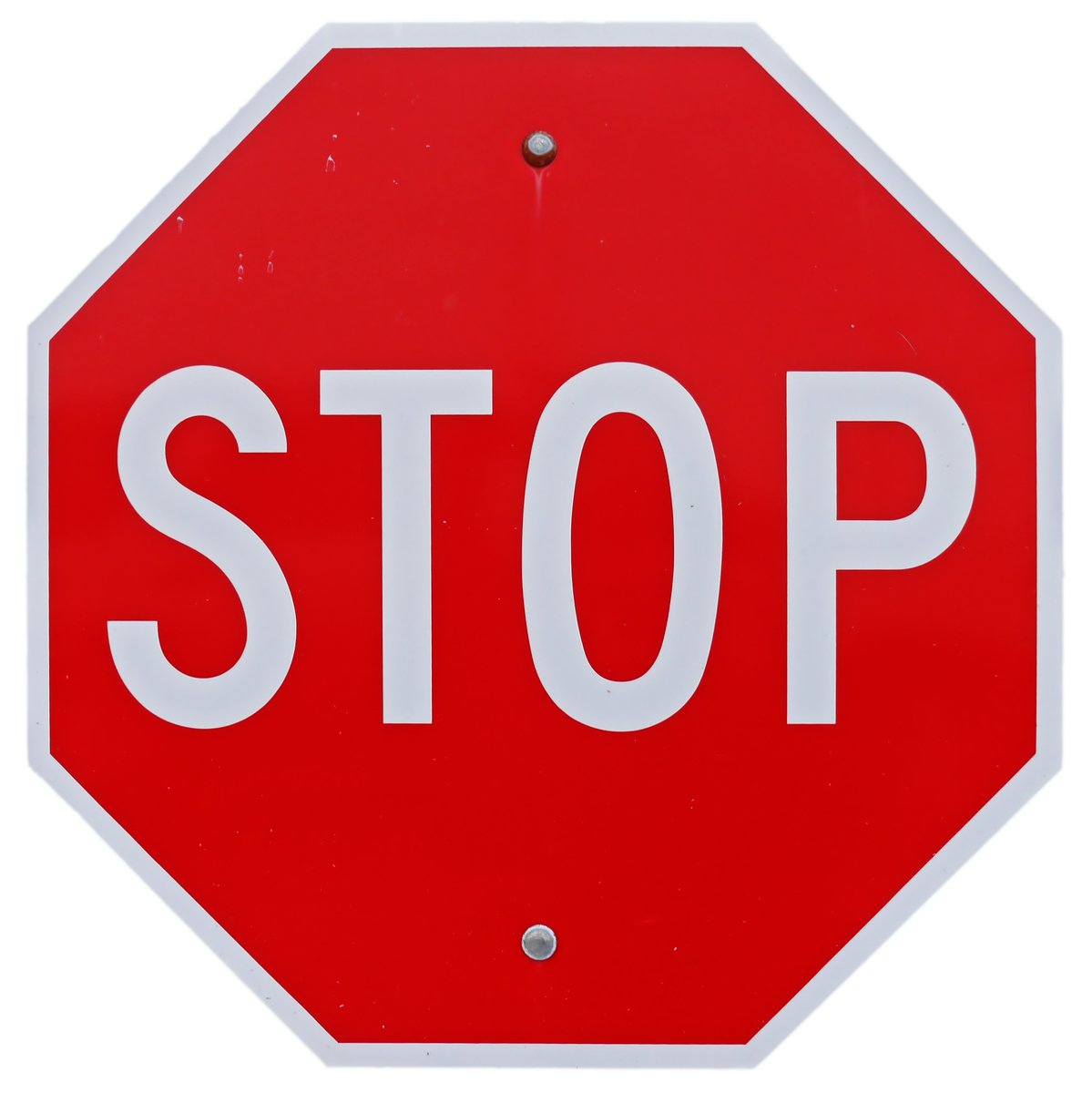 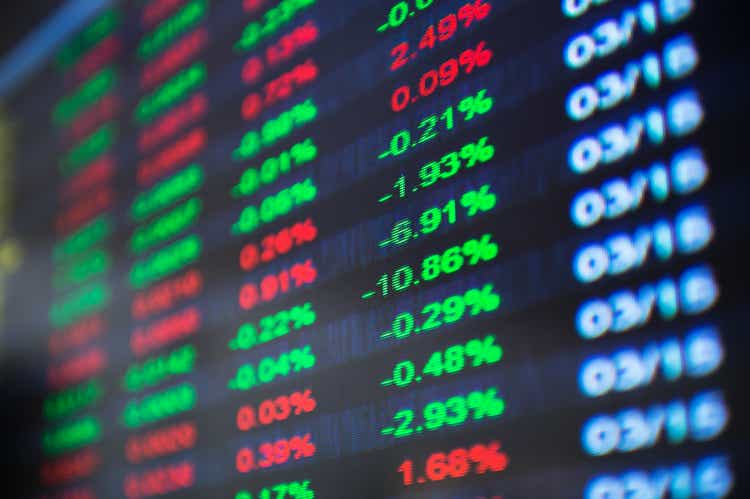 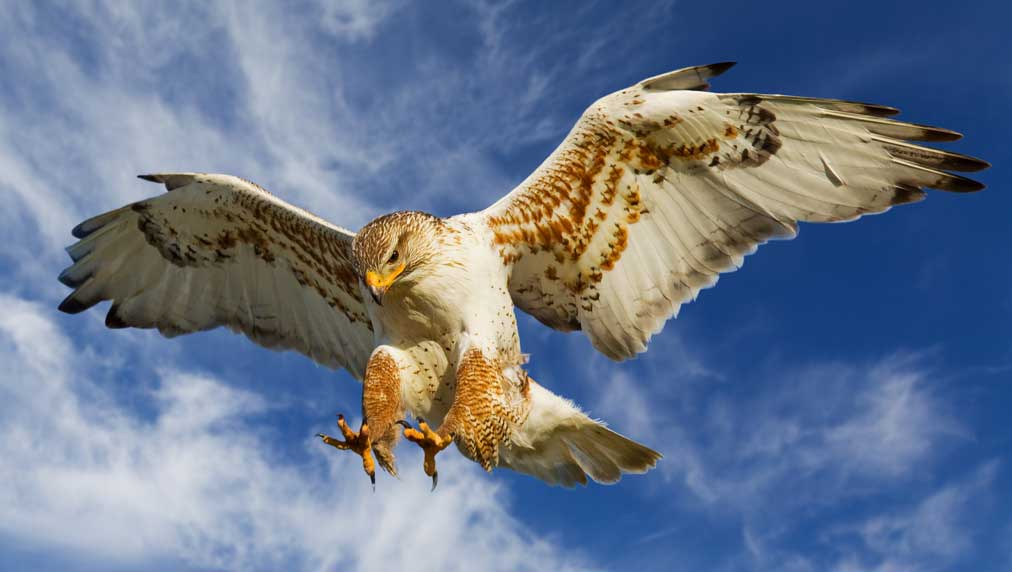