Molly Bloom, the legendary poker host and author, recently hosted the “Molly’s Barcelona Game” tournament in Barcelona as part of the SBC Summit. The summit, a gaming convention for executives and managers of Spanish-language casinos, was held from September 20 to 22 at Fira Barcelona de Montjuïc.

On the second day, the audience had the opportunity to hear details about Bloom’s experience hosting the world’s most exclusive poker games that attracted some of the biggest names in Hollywood, from Tobey Maguire to Leonardo DiCaprio. Molly Bloom remarked: “This industry thrives on strong and resilient people, and I know what it takes to be successful. That is why I am excited to share my story with the audience of SBC Summit Barcelona: we have a lot to talk about”. Some of the industry’s top directors and other C-level executives also had the unique opportunity to play in a poker game hosted by Molly.

Who is Molly Bloom?

Molly Bloom has had a very interesting life and her memoir “Molly’s Game” inspired the Oscar-nominated hit film of the same name, starring Jessica Chastain. Molly was born on April 21, 1978, in Colorado, United States, and was raised by a strict family. She was a talented skier, however, her dreams were dashed when she had an accident while trying to qualify for the Olympics. After that Molly stopped skiing altogether and went on to graduate in Political Science from Colorado State University. Following her graduation in 2003, she took a year off and moved to Los Angeles, where she began working as a waitress and a bartender.

The Rise of Molly Bloom

Almost a year later Darin Feinstein, one of the owners of the hip Viper Room nightclub, approached 25-year-old Molly to work as his assistant. The club, which was already visited by famous people from the world of music, film, and fashion, became a venue for elite poker games. Molly’s responsibilities included serving the players food and beverages and performing other duties at Feinstein’s request, such as counting enormous sums of money. “Everything was amazing and unbelievable”, Molly wrote in her 2018 autobiography “Master Bet”, “I stood in a corner of the Viper Room counting USD 100,000 in cash!”

With only celebrities and billionaires being invited, gambling at the Viper Room immediately became one of the trendiest pastimes among the Los Angeles elite, and Molly started throwing bi-weekly gatherings for Darin Feinstein and his wealthy patrons. Molly made most of her money from tips – one night she made over $7,000 in tips.

Molly Bloom, the owner of the game

By 2007, Molly had recruited hundreds of new players and organized many events at the Viper Room. Feinstein observed Molly becoming more self-reliant as she managed the games and he made a futile effort to control her before firing her.  After years of managing the game and with a long list of contacts, Molly decided to start her own poker tournaments. She leased a penthouse at a hotel, using sophisticated casino dealing equipment, and employed people to assist her. In 2008, the global financial crisis led to a decrease in underground poker and Bloom decided to move her business to New York.

The Downfall of Molly Bloom

Soon after, Molly moved her poker operation from Los Angeles to Manhattan, New York, where she had fewer contacts. Her clientele were no longer the famous but rather Wall Street executives and far less reputable gamblers who were placing far smaller wagers than those in Los Angeles. Regular raids on underground poker games forced Molly to relocate her business to Long Island. Bloom received a $116,133 tax lien in 2010 for failing to pay the necessary taxes on her New York events.

34-year-old Bloom was arrested on April 16, 2013, along with 33 other people who were also accused of participating in a $100 million money laundering and illicit sports gambling scheme from games in Los Angeles. The maximum punishment for Bloom was 10 years in prison, six years of supervised release, and a $1.5 million fine. After entering a guilty plea to a lesser offense, Bloom received a probationary period of one year and 200 hours of community service. Bloom’s attorneys explained to the court at the sentence that Bloom had a significant financial load and had agreed to forfeit $125,000 in poker winnings as part of the plea deal. It was suggested that Bloom receive a sentence that did not involve any jail time because it was thought that she had a “small part” in the scheme compared to many of the others who were accused.

With all of this now behind her and having no money to her name, Molly decided to begin writing. In 2014, Molly published her book “Molly’s Game”, a memoir of her time and experience in the underground poker life. The book was a big success, giving Molly the means to get back on her feet and also paving the way for the movie adaptation. Today, Molly is a highly sought-after inspirational keynote speaker, being interviewed in several shows and media outlets, including The Ellen Show and The Los Angeles Times. 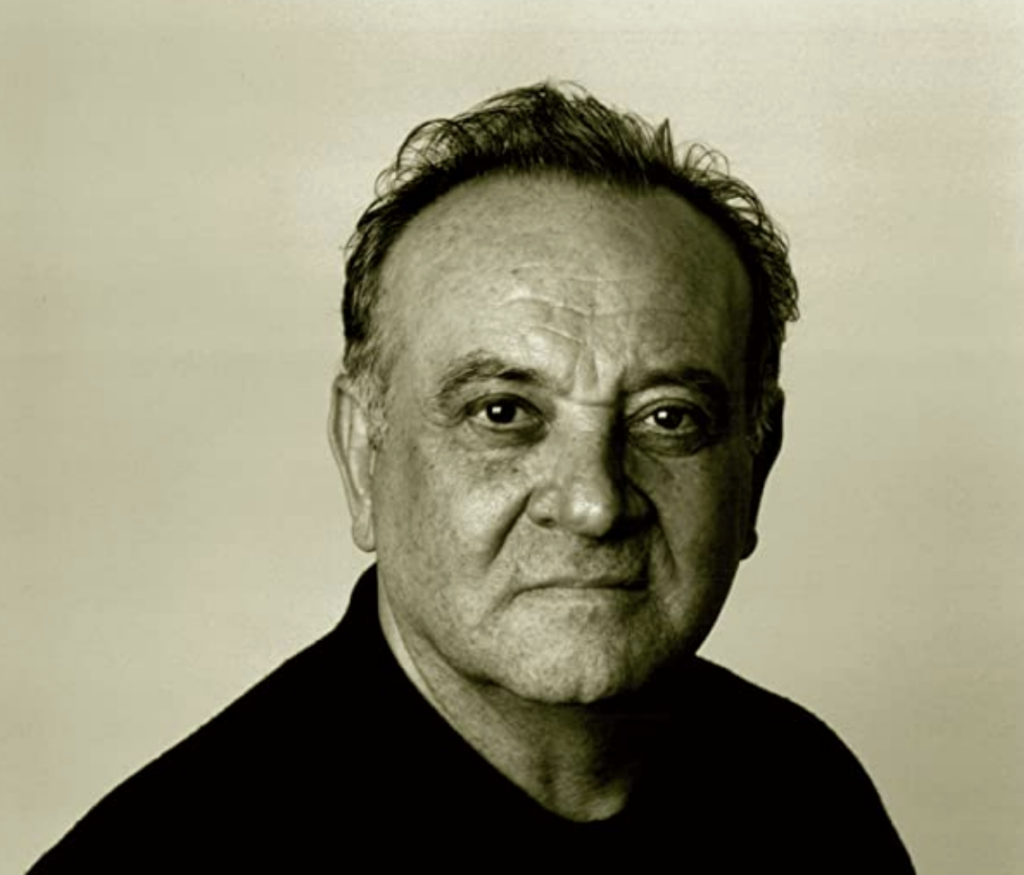 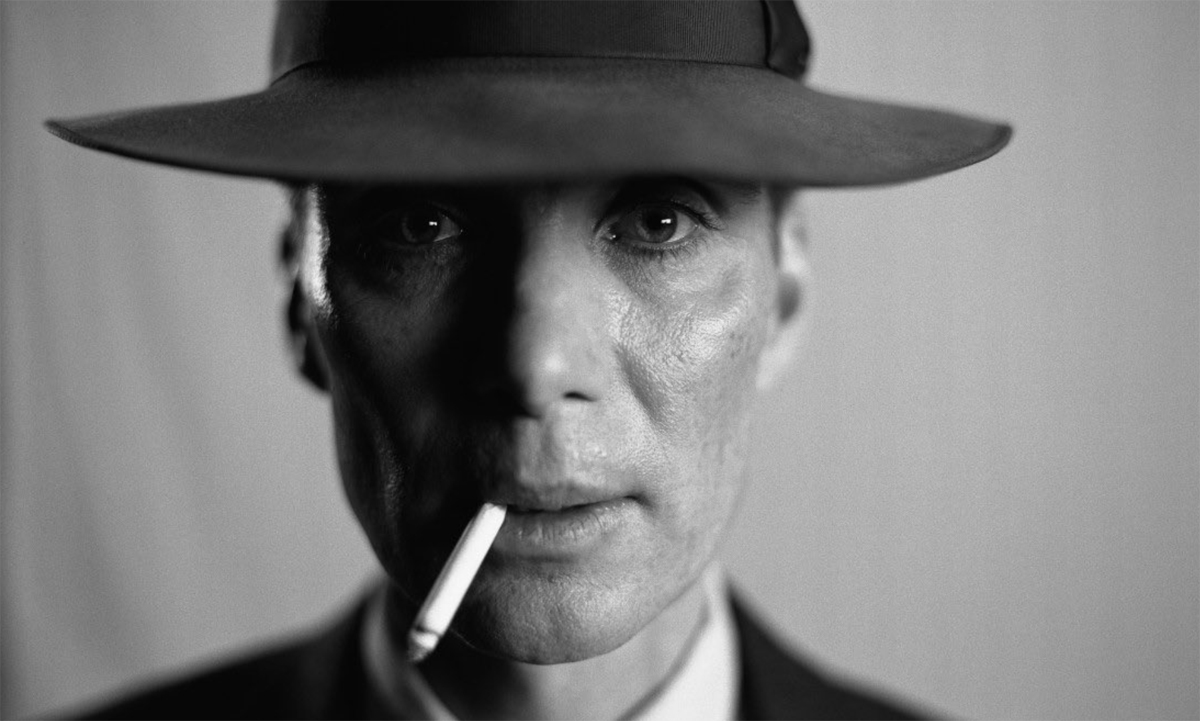 We’re not even trying to be punny when we say this, but…