‘Modern Warfare 2’ Launch Patch Notes: All The Changes From The Beta

The Call Of Duty: Modern Warfare II beta gave gamers on PlayStation, Xbox and PC a chance to check out the game’s multiplayer weeks before launch.

It was a fun introduction to the game—but also a way to weed out bugs and other issues, of which the CoD community found many. Some of the biggest problems gamers had with the beta (myself included) were:

Of these, the poor visibility and UI were my biggest issues. I was less bothered by the footsteps and don’t have an issue with the way the mini-map works. Fortunately, it sounds like Infinity Ward has made changes to many—though not all—of player complaints. In the below patch notes, there’s nothing about the mini-map which sounds like it will remain the same.

One of the biggest changes is the addition of diamond icons above enemy heads to help with visibility. I’ll need to play and see how these work in practice. I was actually getting used to no enemy nameplates by the time the beta was over, but I can see how many players would find this frustrating.

Changes to audio, UI, movement, matchmaking and more have been made, all of which will hopefully make the game a smoother experience to play at launch than during the beta. We’ll know soon enough—Multiplayer goes live soon!

Check out the patch notes below to see all the changes from the beta: 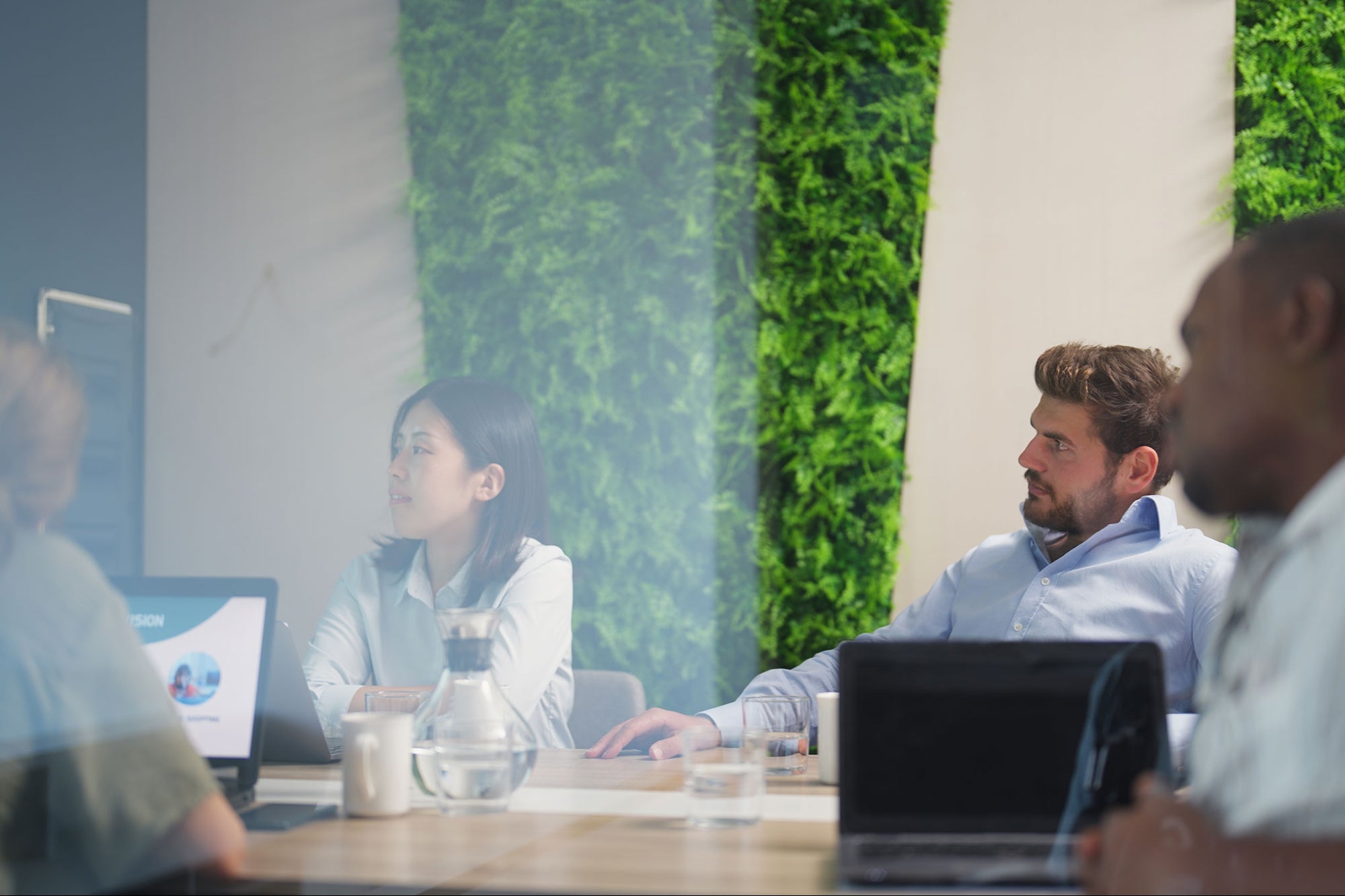 Opinions expressed by Entrepreneur contributors are their own. I co-founded my company… 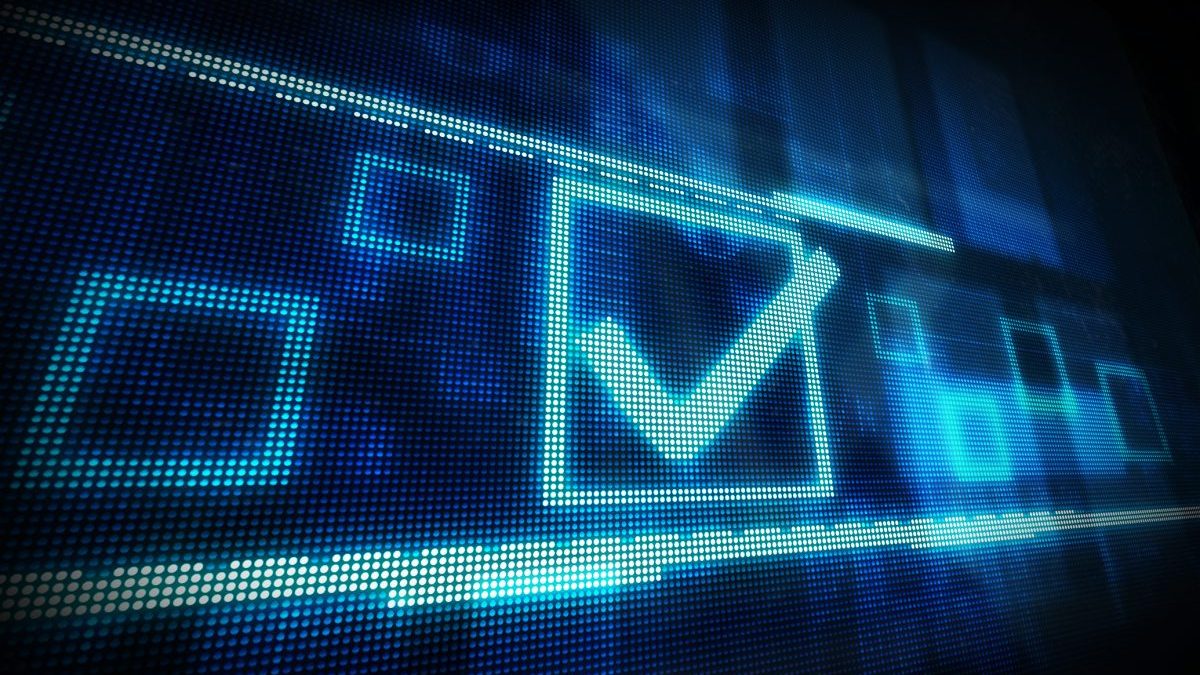 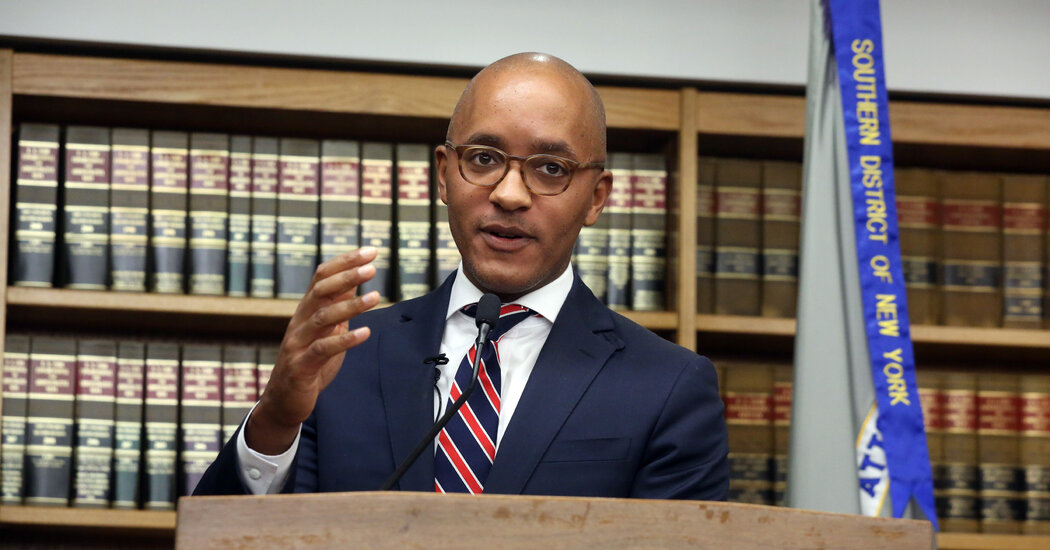 Damian Williams, the federal prosecutor overseeing the case of Samuel Bankman-Fried, has… 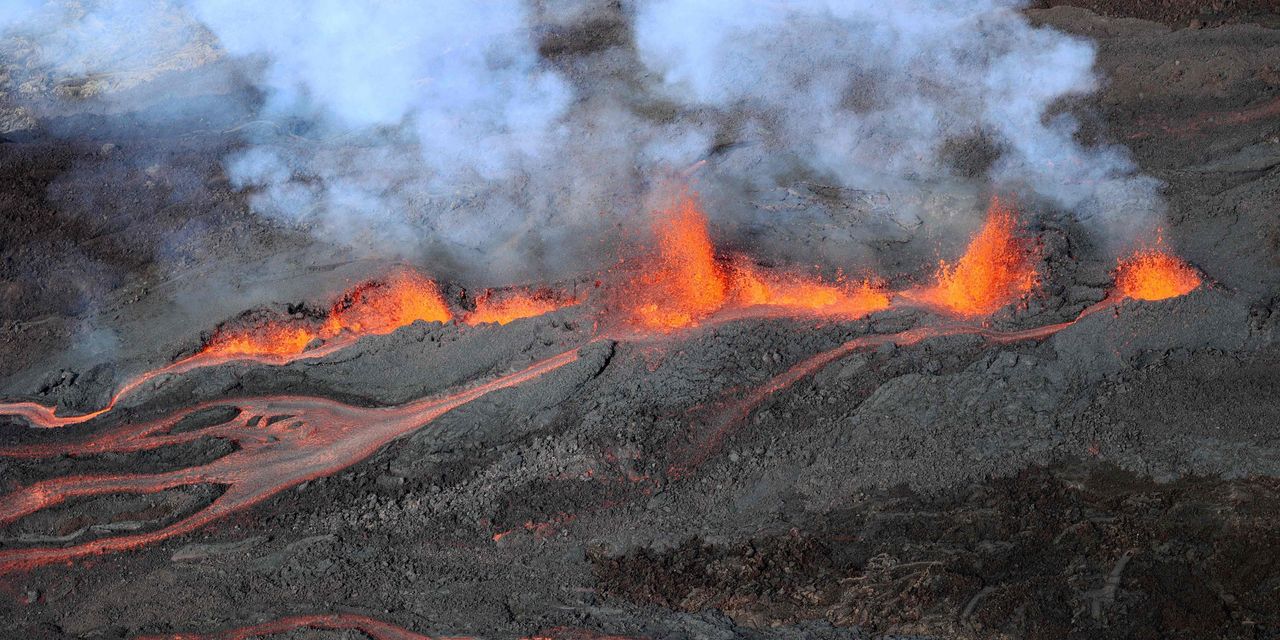 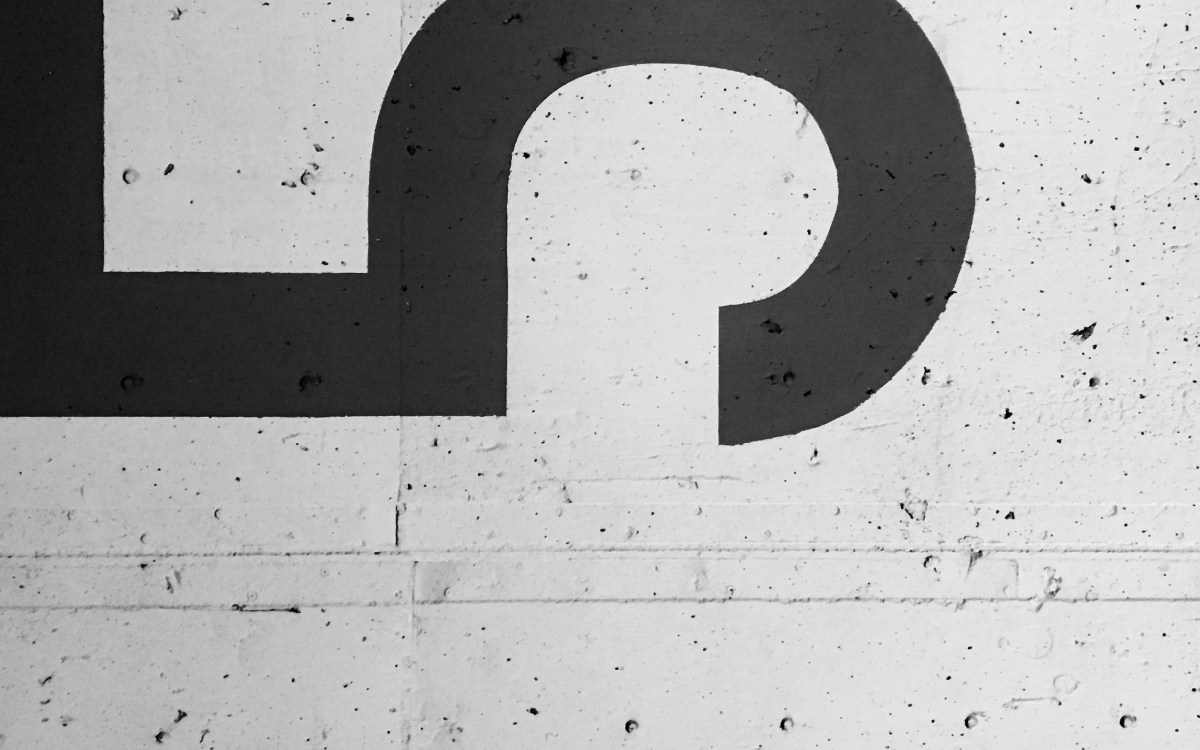