Does the Massachsuetts Institute of Technology have a free speech problem? Daryl Morey, an MIT alum, thinks so, and wrote about it for the Wall Street Journal. In a new op-ed Morey writes:

The data point to a growing problem: According to the Foundation for Individual Rights and Expression, MIT ranks an abysmal 181st out of 203 universities when it comes to students’ belief that the administration will protect their speech rights. FIRE reports that the mistrust extends to MIT faculty: 38% say they don’t believe the administration would defend a speaker’s rights during a controversy. Forty percent of MIT faculty said they were more likely to self-censor as of summer 2022 than they had been before 2020. Among students, 41% aren’t confident in the administration’s ability to protect controversial speech. Those are disheartening statistics for one of the world’s best research institutions.

If MIT faculty, who are at the cutting edge of science and technology, can’t count on their employer to defend open inquiry, it might prevent them from taking innovative risks. This, in turn, would stymie technological progress and the education of the next generation of innovators.

One step MIT can take to address this problem, Morey writes, is for MIT’s President to endorse the MIT Statement on Freedom of Expression and Academic Freedom, which was adopted by the faculty last month.

The statement calls on MIT to embrace its tradition of “provocative thinking, controversial views, and nonconformity.” While community has the right to expect “a collegial and respectful learning and working environment,” the institution “cannot prohibit speech that some experience as offensive or injurious.” The statement affirms that debate and “deliberation of controversial ideas are hallmarks of the Institute’s educational and research missions and are essential to the pursuit of truth, knowledge, equity, and justice.”

A resounding public endorsement of the statement from Ms. Kornbluth would make it clear to current and future faculty and students that speech will be protected by the university.

It is worth noting that Morey has some experience with blowback for controversial speech. Back in 2019, when he worked for the Houston Rockets, Morey tweeted his support of Hong Kong protestors. Given its efforts to cultivate the Chinese market — which requires staying in the good graces China’s government — the NBA was none too happy with Morey’s statement. Morey never apologized for his tweet (nor should he have), however much it displeased others.

Given Morey’s support for individual liberty and free expression, it seems apporpriate he is now president of basketball operations for the Philadelphia 76ers, a team that takes its inspiration from the nation’s founding and the Declaration of Independence. 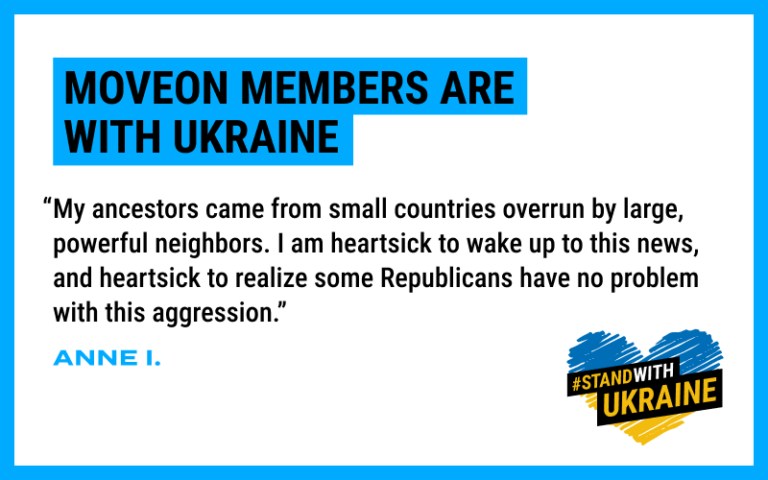 Since February, MoveOn members across the country have donated more than $1.1… 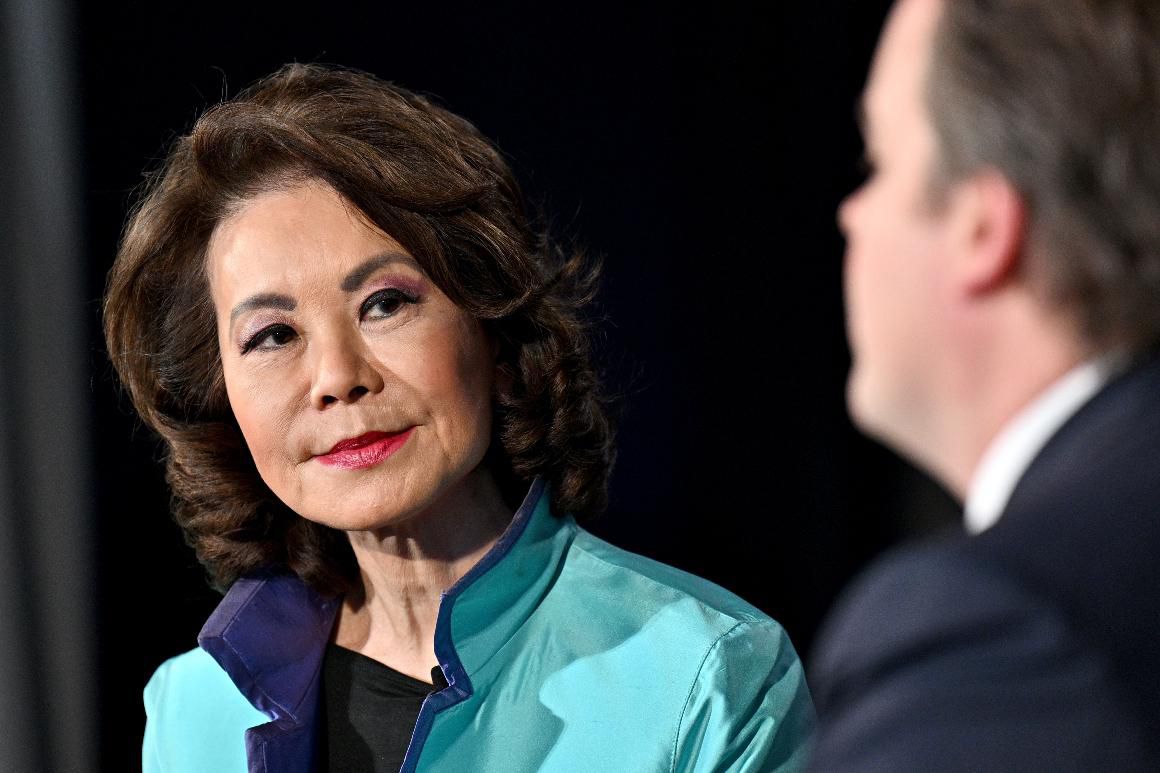 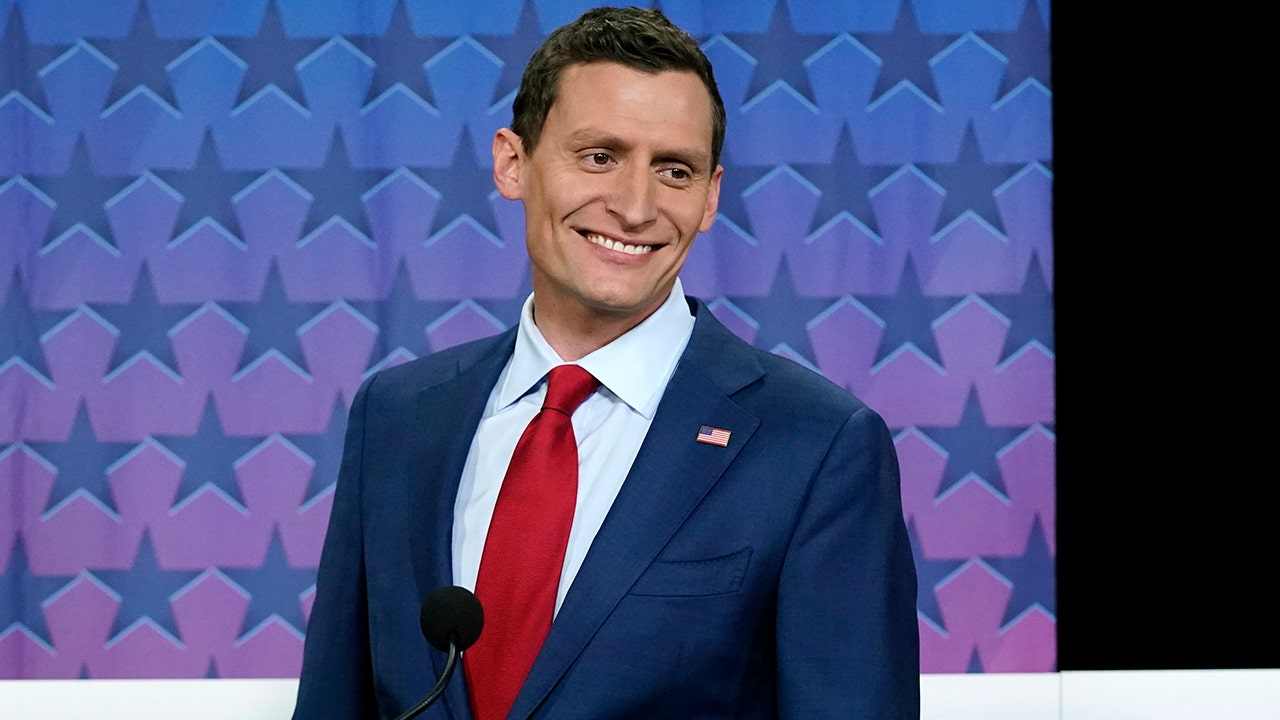 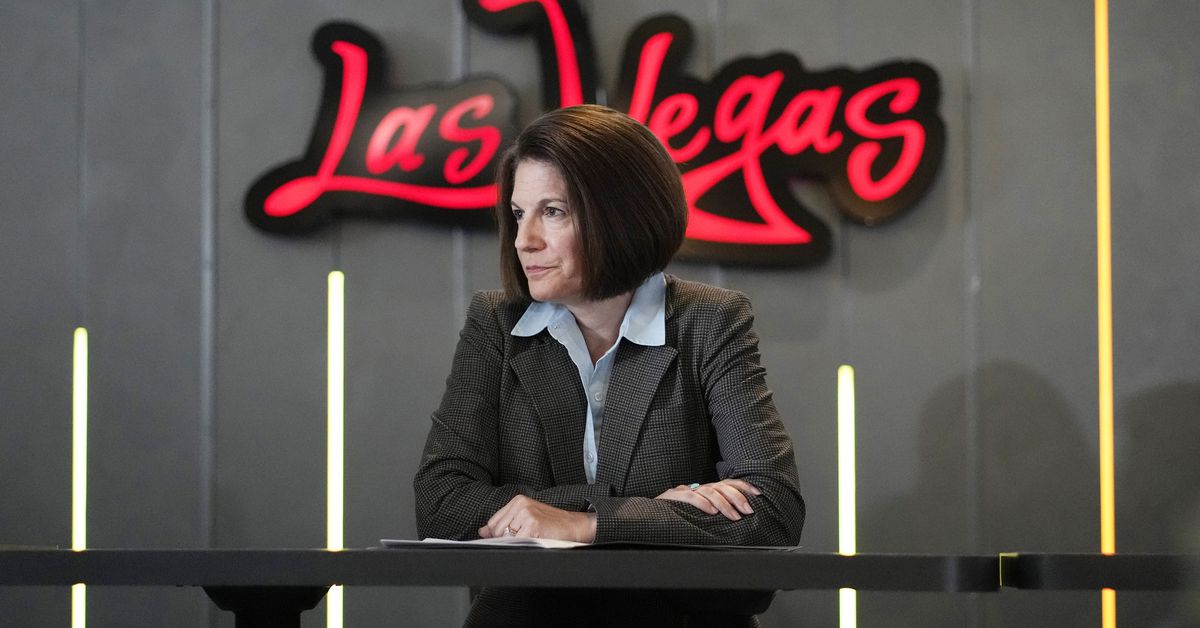