Michael Damian is headed back to Y&R as Danny Romalotti for multiple episodes beginning December 22. Damian originated the role of Danny in 1981 and was prominent in stories until leaving in 1998. He has since made frequent guest appearances, and was last seen in 2013 when Danny attended Katherine’s memorial. During his time away from Y&R, Damian has found success as a director, writer, and producer, with his latest movie, FALLING FOR CHRISTMAS, starring Lindsay Lohan (ex-Alli, ANOTHER WORLD) and GLEE alum Chord Overstreet, dropping November 10 on Netflix. Damian also recently wrapped production on his next Netflix project, IRISH WISH, which also stars Lohan, with a release date to be announced later. As a guest on Digest’s podcast, Dishing With Digest, in 2020, he mused about a possible comeback, noting that the last time the show had approached him, he couldn’t make it work due to production commitments in Romania. “I’m just thrilled they never killed my character!” he joked. “It means the world to me [that there is still interest in Danny] and I really appreciate it. [The fans] have been so supportive and loving…. I’m just thrilled that I was able to bring some happiness, joy, to people’s lives and inspire through the show and through the character.” He teased that he hoped to visit the show “before I have to be in a wheelchair, a walker! Danny Romalotti is 99 years old — ‘Cricket, I’m coming!’ No, it would be fun to do something [on Y&R]. It’s always fun to return to Genoa City.” This news comes on the heels of the return of Danny’s on-screen son, Daniel, played by Michael Graziadei. 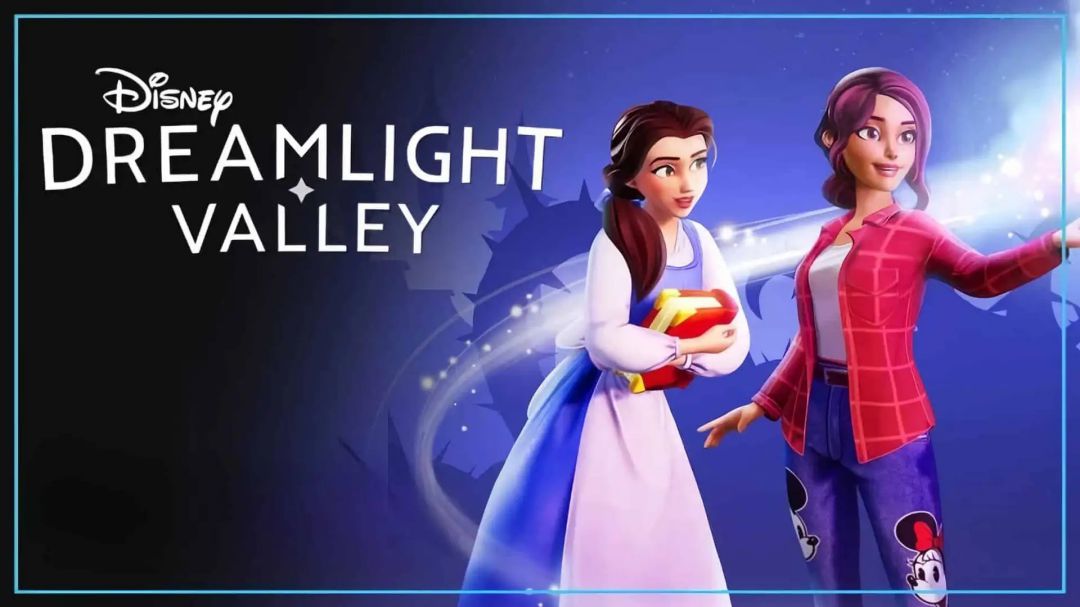 A new update has been released for Disney Dreamlight Valley Update 1.13.… We come to it, at last, the great Episode 8 of our… 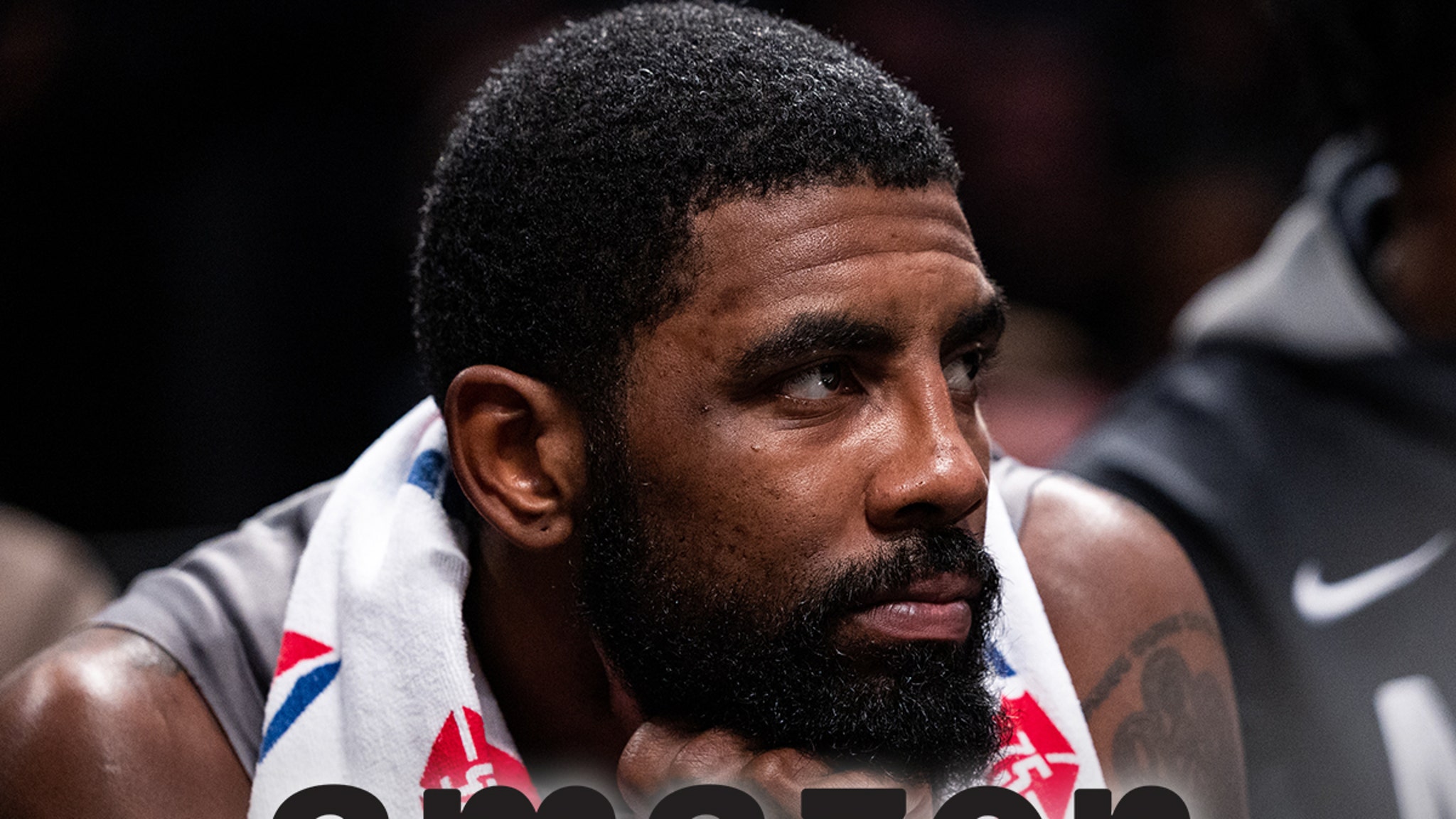 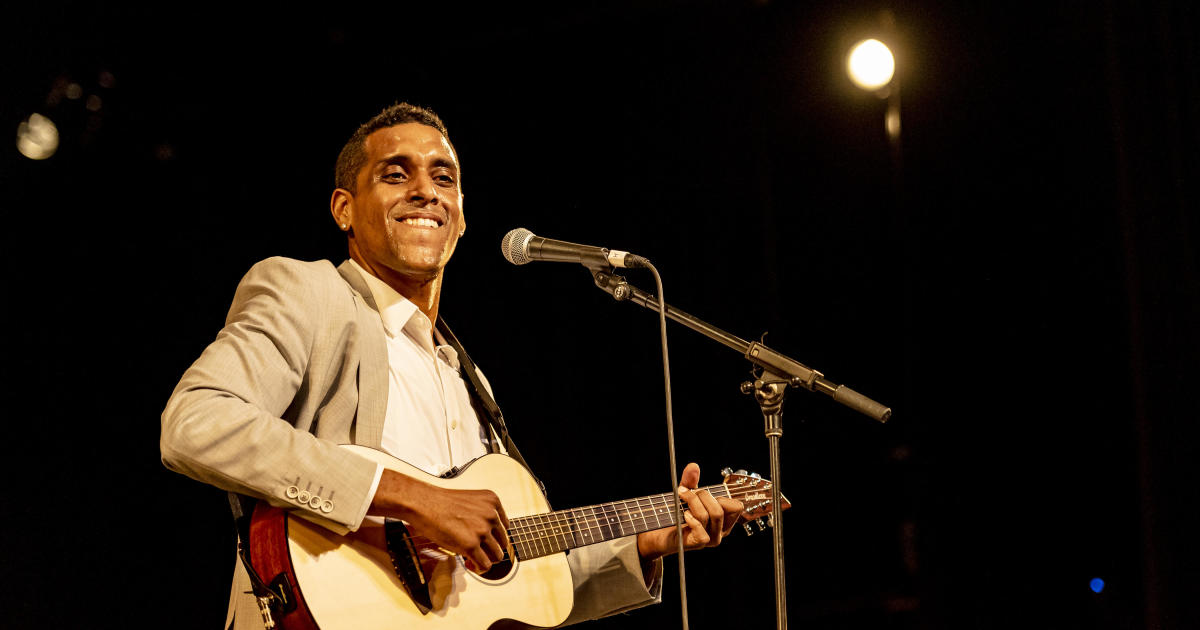 Haitians are paying tribute to singer Mikaben, whose death Saturday night during…