A masked attacker was caught on camera pulling a bright orange baseball bat from his pants and then using it to clobber a man on a Harlem street, police said Sunday.

Cops released the video, which shows the assailant before that attack walking behind his 47-year-old victim on Amsterdam Ave. near W. 148th St. just after 8 a.m. Tuesday.

He stopped for a second, then reached into his pants, pulled out the bat, and clocked the unsuspecting victim in the back of the head, the video shows.

The blow knocked the victim to the pavement.

A 47-year-old male that was walking in front of 1770 Amsterdam Avenue when he was approached by an unknown individual from behind and hit with a baseball bat. (lcr/New York Daily News)

Dazed, the victim rolled onto his back as the attacker yelled, gestured and loomed over him, lurching at him with the bat as if he was planning a second swing.

He kicked the victim once while he was down, and yelled at him as he sat up on the sidewalk.

Police said the victim didn’t know his attacker. The assault happened over an argument, cops said, but it’s not clear what they argued about.

Medics took the victim to Harlem Hospital in stable condition, with a cut on his head and bruises, cops said.

Police describe the attacker as a man with a light complexion, wearing a black “Nike” hooded sweatshirt, gray sweatpants and black sneakers.

Cops ask anyone with information to call Crime Stoppers at (800) 577-TIPS. 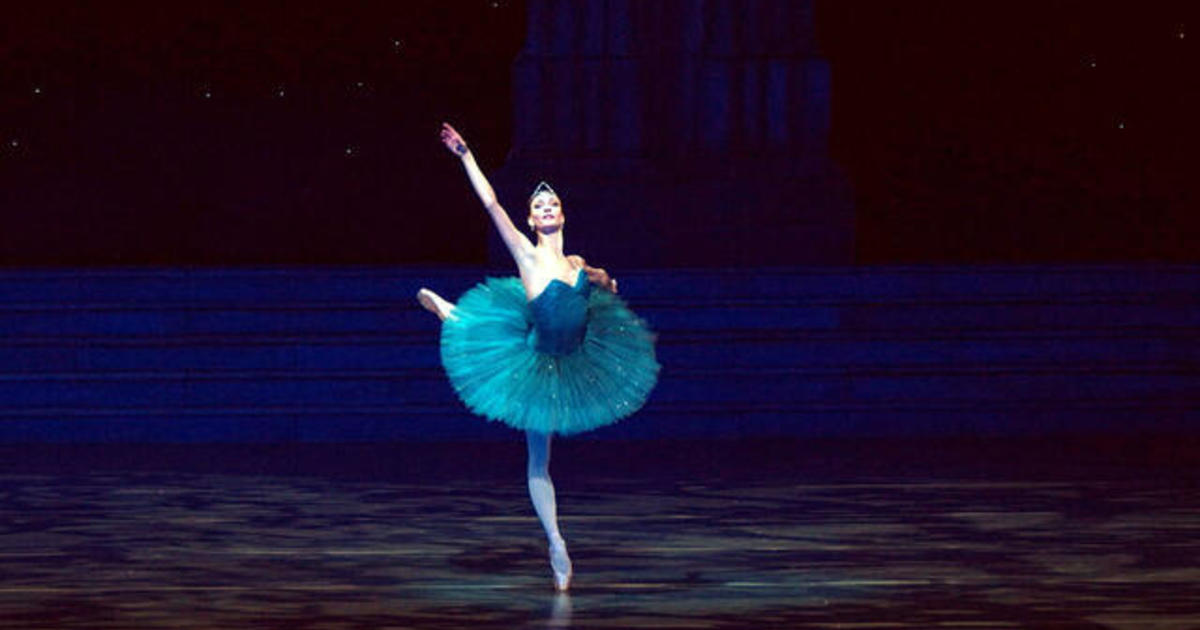 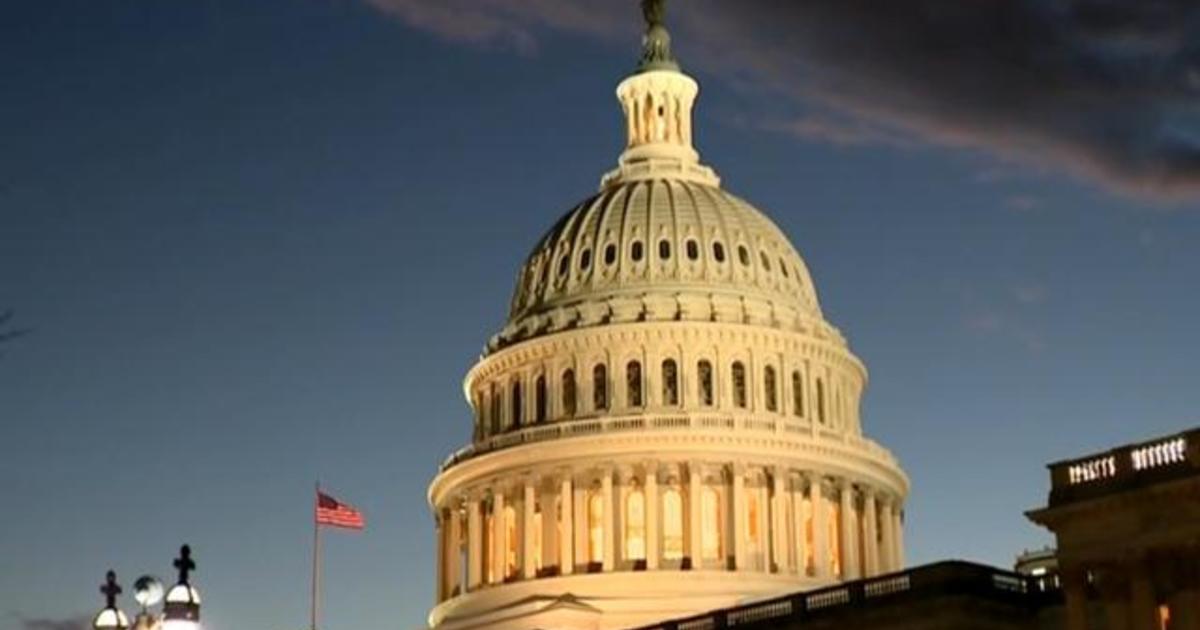 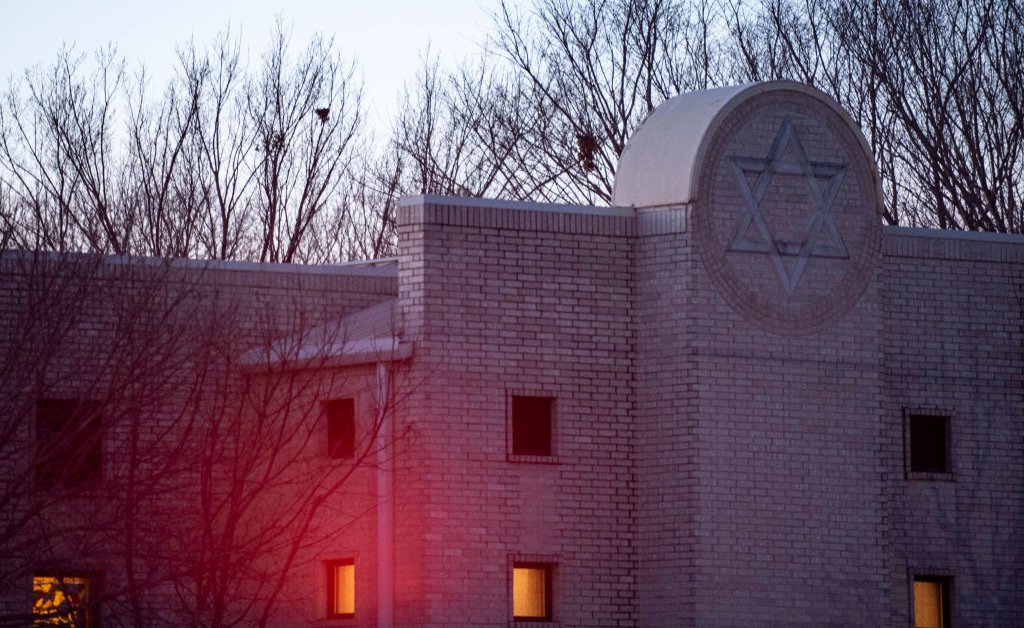 For Jeff Cohen, president of Congregation Beth Israel in Colleyville, Texas, his…