Marriott International will extend its operations in Africa with more than 30 new hotels by the end of 2024, the company announced Tuesday.

The regional expansion is “largely driven by [Marriott’s] select-service brands, which represent half of the company’s current development pipeline in the continent,” the company said in a new release.

Among the self-service brands included in the expansion are Protea Hotels by Marriott and Four Points by Sheraton. Marriott plans to introduce 10 Protea properties across Angola, Kenya, Malawi and South Africa (accounting for five) in the region—adding to its footprint of more than 60 hotels across nine countries in Africa, according to the company. Marriott expects to open its second Nigerian Four Points by Sheraton property, with new properties in Cape Verde, the Democratic Republic of the Congo, Uganda and Senegal.

Marriott also plans to expand its luxury footprint in the region by the end of 2024, including The Ritz-Carlton, St. Regis and JW Marriott. The company also expects to launch Delta Hotels in Africa next year, according to Marriott.

The expansion would add more than 5,000 rooms to Marriott’s current portfolio of more than 23,000 rooms in nearly 130 properties across 20 countries in Africa, according to the company.

The company cited the region’s changing market and “opportunities to expand in major gateway cities, commercial centers, and resort destinations” among the reasons for its planned growth, Marriott regional VP of development in Africa Karim Cheltout said in a statement. 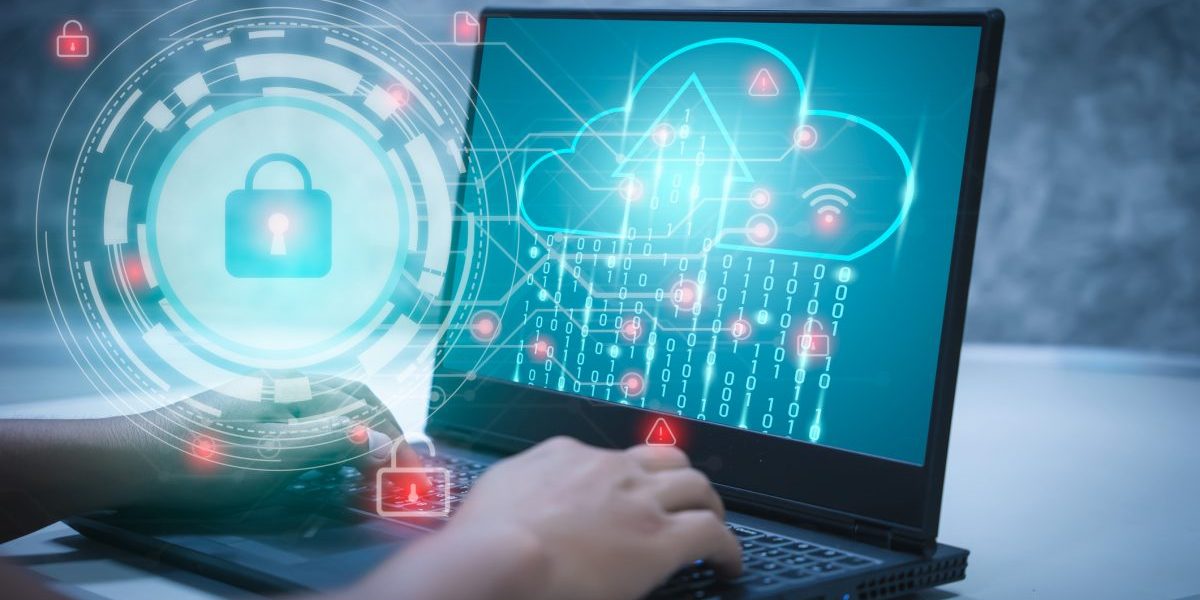 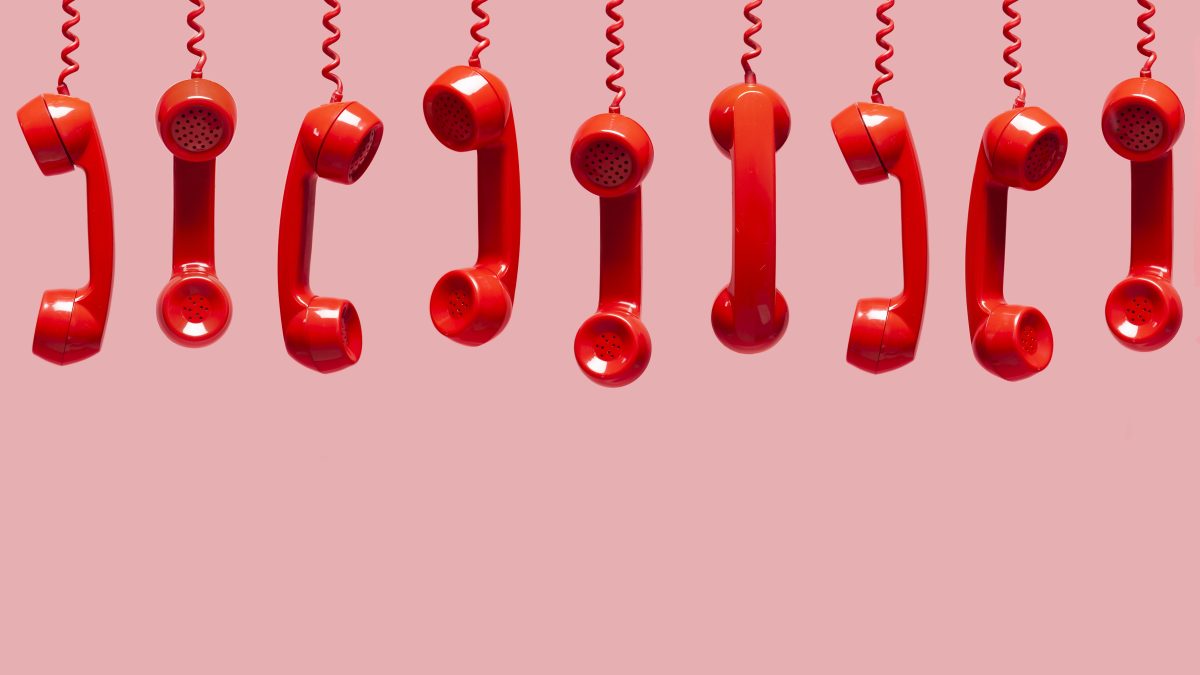 Once you buy a business, the real work starts. It’s not enough…