Mango DAO, a Solana Decentralized Finance Protocol, has reached an agreement in which the fraudster responsible for the recent exploit will return $67 million in virtual currencies and keep $47 million as a bug bounty.

The Stats at the End of the Poll

The Solana DeFi protocol has dominantly voted in favour of a deal with the hacker responsible for the most recent Mango Dao attack. The attack was allegedly reported on October 12th, 2022. The attacker is suspected of having made away with an estimated $110 million from the protocol pushing for the community vote.

The Hack Turns into a Bug Bounty Chase

The passed proposal by Mango DAO calls for the hacker to revert approximately $67 million in tokens. The Decentralized Autonomous organization stated that the funds would pay off bad debt on the protocol and make all Mango Markets consumers whole.

The hacker is expected to retain the rest of the remaining amount as a bug bounty. Since the vote has gone through, the hacker, in compliance, is expected to revert part of the funds, keeping $47 million for exposing the vulnerability. This will be the largest bug bounty ever issued in crypto history to expose vulnerable loopholes on DeFi protocols.

As part of the proposal, Mango DAO stated that the chase for the hacker would end once the hacker submitted the lion’s share back to the ecosystem. No further criminal investigations will continue. Mango DAO will also cut all attempts to freeze the stolen funds leaving them in full custody and under the discretion of the malicious hacker.

The Attacker raised a Similar Proposal

After the attack happened, the attacker proposed to the community.

The passed proposal terms of the agreement are very similar to the attacker’s first proposal. The initial terms by the attacker stated that he was to return some of the stolen mSOL, SOL, and MNGO altcoins to cover any residual amount owed by Mango Markets users. The intruder also demanded that the DAO consent to not pursuing criminal charges and freezing funds once the two parties completed the accord.

What Will Happen Next?

Since the Mango DAO community completed the poll a few hours ago, the cryptocurrency community is holding tight for the outcome. There will be a triumph of relief if the attacker accepts the deal and agrees to give back some of the stolen funds. Otherwise, Mango DAO will have to wait for the hacker’s reaction. 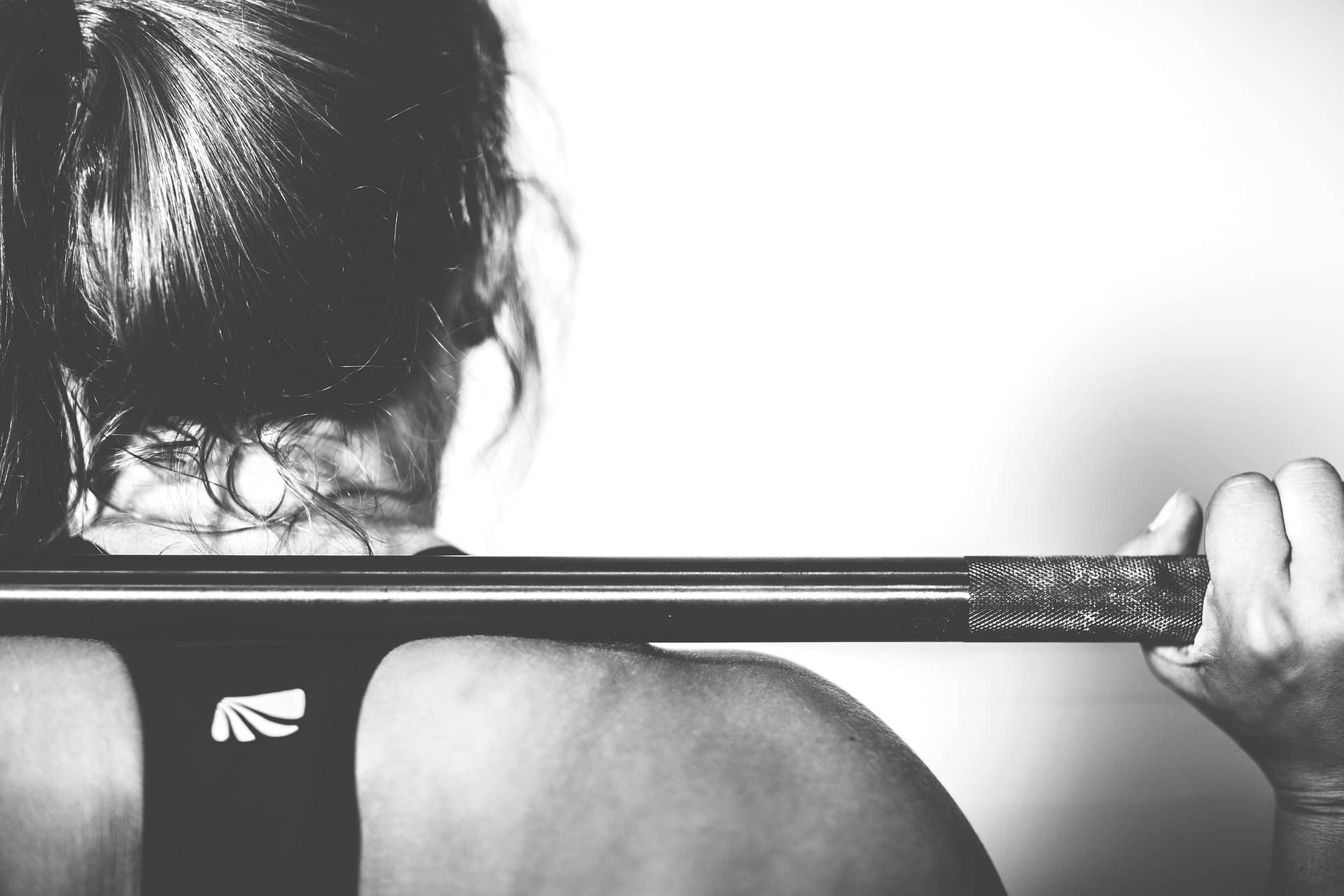 The general crypto market has increased in market cap in 24 hours,… 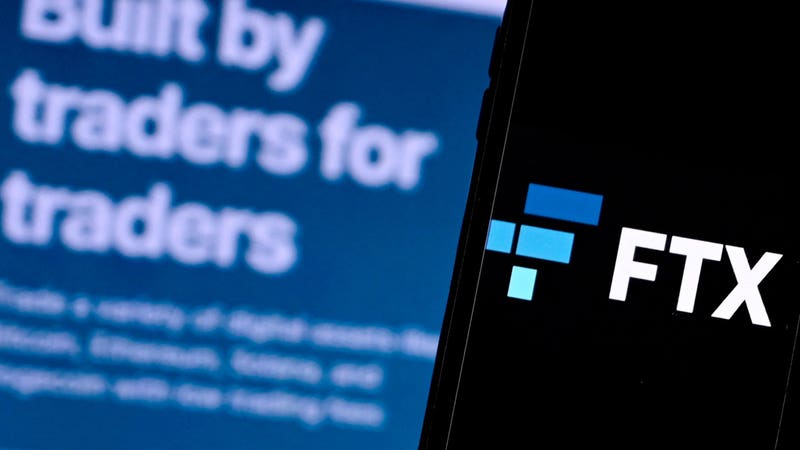 Cryptocurrency exchange Binance may soon acquire rival FTX, according to a tweet… 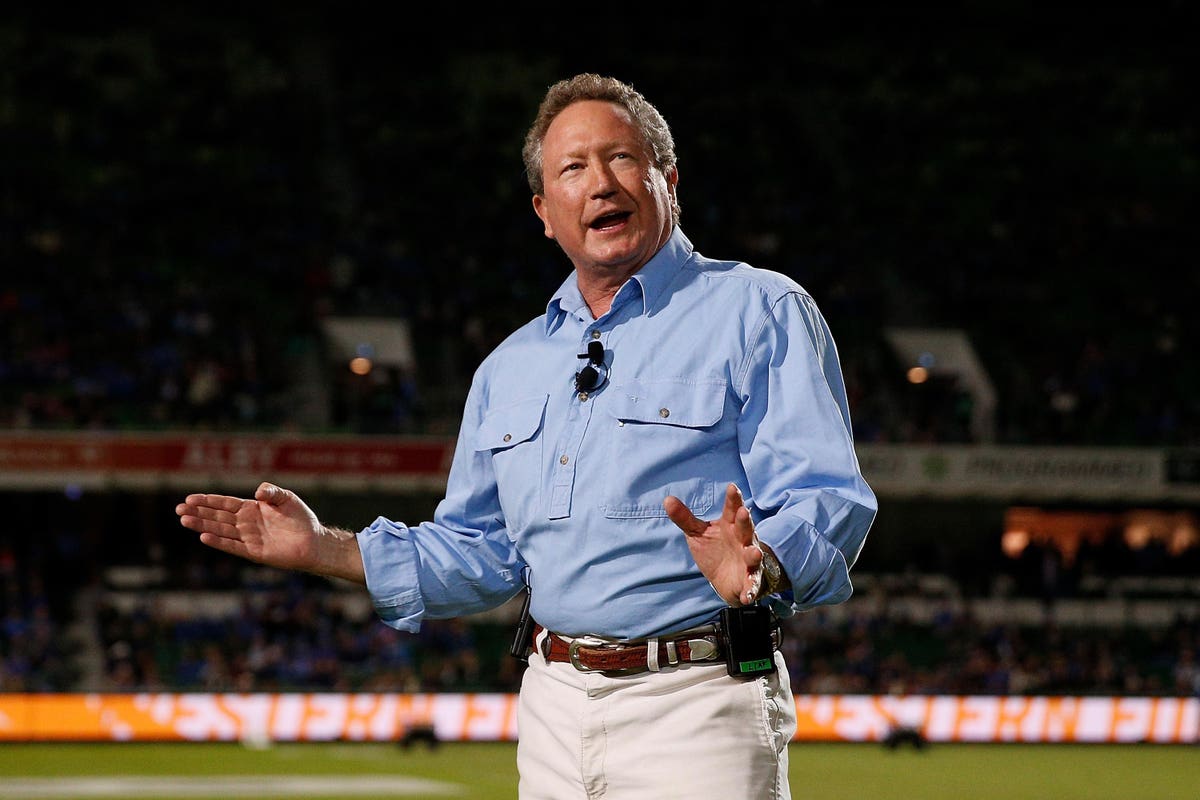