Power has been restored to tens of thousands of homes in Northern California after a deadly, magnitude 6.4 earthquake rocked the region early Tuesday.

Pacific Gas & Electric has appeared to restore power to about 58,000 costumers – over two-thirds of the original 72,000 customers impacted. As of Wednesday morning, under 14,000 customers remained in the dark, according to PG&E’s outage database.

The temblor was the strongest earthquake the area has seen in years. Due to widespread damages in the county, Humboldt County Sheriff William Honsal declared a local emergency Tuesday night. California Gov. Gavin Newsom then proclaimed a state of emergency to support emergency response.

Where was Tuesday’s earthquake?

The earthquake occurred close to California’s Pacific coast near Ferndale, a small community about 210 miles northwest of San Francisco. The quake’s epicenter was just offshore at a depth of about 10 miles.

The quake was felt as far east as Redding, California, roughly 160 miles east of Ferndale, and as far south as the Bay Area, according to California Emergency Services Director Mark Ghilarducci.

Two residents in the area died “as a result of medical emergencies occurring during and/or just following the earthquake” the Humboldt County Sheriff’s Office said on Tuesday. The individuals were 72 and 83 years old, according to Honsal.

Honsal said the deaths likely occurred because a “medical emergency happened at the moment of the earthquake and EMS could not get there in time to deliver them to the proper medical facility.”

For subscribers:A rogue wave caused a cruise ship tragedy. They occur more often than you think.

A total of 12 people had reported injuries as of Tuesday evening. That number is expected to rise, Honsal said.

In the hours following the Tuesday morning quake, the Humboldt County Sheriff’s Office confirmed there were “widespread damages to roads and homes” throughout the county, which has a population of about 136,000 people.

“I was screaming,” Diana McIntosh, a Humboldt County resident whose home sustained damage from the quake, told USA TODAY on Tuesday. “The way that it shook … I’ve never felt anything like that in my life.”

Ghilarducci said at least one structure fire had been reported along with two homes that were “knocked off their foundations” or partially collapsed.

While damage assessments were still underway as of Tuesday, the sheriff’s office said “significant structural damages, including gas and water lines” were seen in the community of Rio Dell and that the Eel River Valley saw “moderate damages to properties.”

How many aftershocks occurred?

Following the magnitude 6.4 quake, officials warned of aftershocks – small earthquakes that occur in the days, months or years in the general area following an earthquake.

As of early Wednesday, according to the U.S. Geological Survey:

What is an aftershock? Learn about the smaller earthquakes impacting Northern California.

Originally, some 72,000 customers were impacted by the earthquake – meaning power has been restored to about 58,000.

What’s everyone talking about? Sign up for our trending newsletter to get the latest news of the day

PG&E spokesperson Mayra Tostado told USA TODAY on Tuesday that the utility company had initiated its emergency response plan and that crews were responding to gas and electric hazards in Humboldt County.

“Our assessment could take several days,” Tostado said. “All customers are urged to use extreme caution around heavily damaged buildings.” 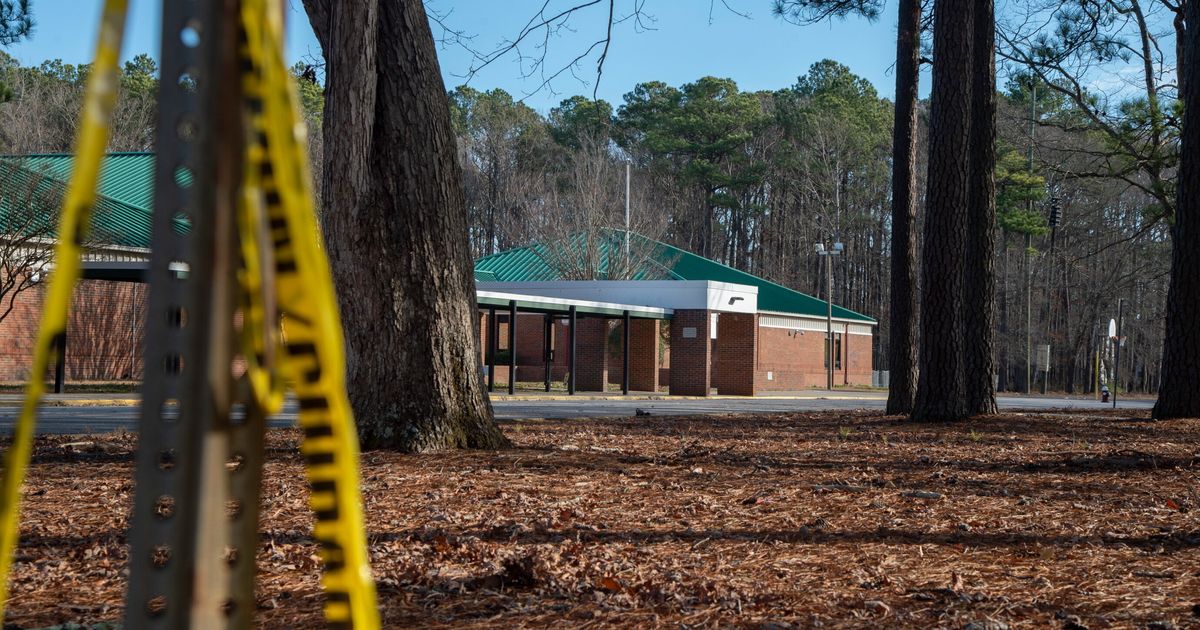 RICHMOND, Va. (AP) — A Virginia teacher who was critically injured when… 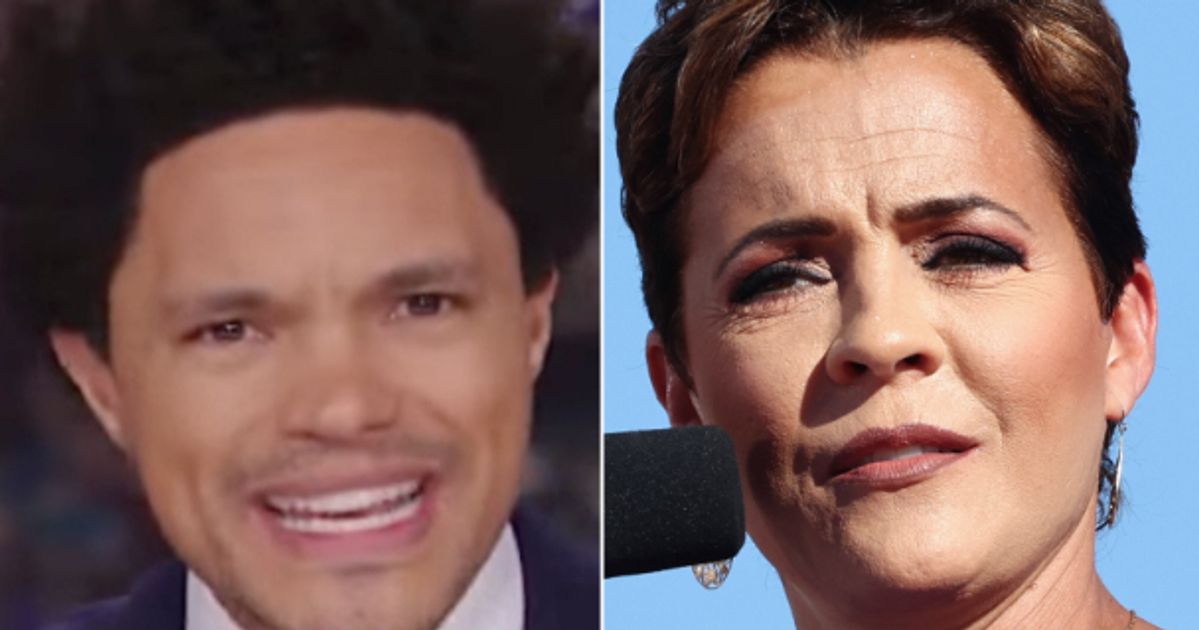 COLUMBIA, S.C. — State prosecutors will not seek the death penalty for…