Yet another city law firm says it has been banned from Madison Square Garden.

Robert Mijuca, a partner in the Brooklyn firm of Rubenstein and Rynecki, told the Daily News he was escorted out of the Garden by security while he was watching a Rangers game against the Ottawa Senators with his brother-in-law on Dec. 2.

“We went through security, and then I bought something at the concession stand, using my debit card,” Mijuca said. “I was walking to my seat, and security comes, and they said, ‘Robert? Hold on here, the manager needs to speak to you.’ The manager goes ‘I’m sorry, I’m going to have to escort you out.’ And then four security guards appeared and walked me out.”

The manager told his brother-in-law he could stay, but he declined. “I’m not sitting here alone,” the man said, according to Mijuca.

On Nov. 7 and Nov. 14, the firm received a letter banning it from all Madison Square Garden entities. The letter cited the reason as the firm’s representation of a woman who issuing one of the Garden’s subsidiaries, TAO Restaurant, alleging she was roughed up by the restaurant’s bouncers. The case is pending in Queens Supreme court.

Lawyers with several other firms involved in court fights with Dolan’s companies have also been banned or escorted out, in accordance with MSG policy.

The arena’s spokeswoman said, “MSG instituted a straightforward policy that precludes attorneys from firms pursuing active litigation against the company from attending events at our venues until that litigation has been resolved.”

“While we understand this policy is disappointing to some, we cannot ignore the fact that litigation creates an inherently adversarial environment,” the statement continued. “All impacted attorneys were notified of the policy. We continue to make clear that impacted attorneys will be welcomed back to our venues upon resolution of the litigation.”

Mijuca said he has been going to Rangers games for 20 years and usually buys tickets for 10 games a season from a friend. He had earlier taken his 14-year-old son and 11-year-old daughter to games this season.

Mijuca estimates that he has spent $50,000 at MSG over the years. He has since had to sell his tickets for other games this season and he wasn’t given a refund for the tickets to the Dec. 2 game.

“Can you imagine if that had happened when I was with my kids?” Mijuca said. “I’ve never seen anything like it.” 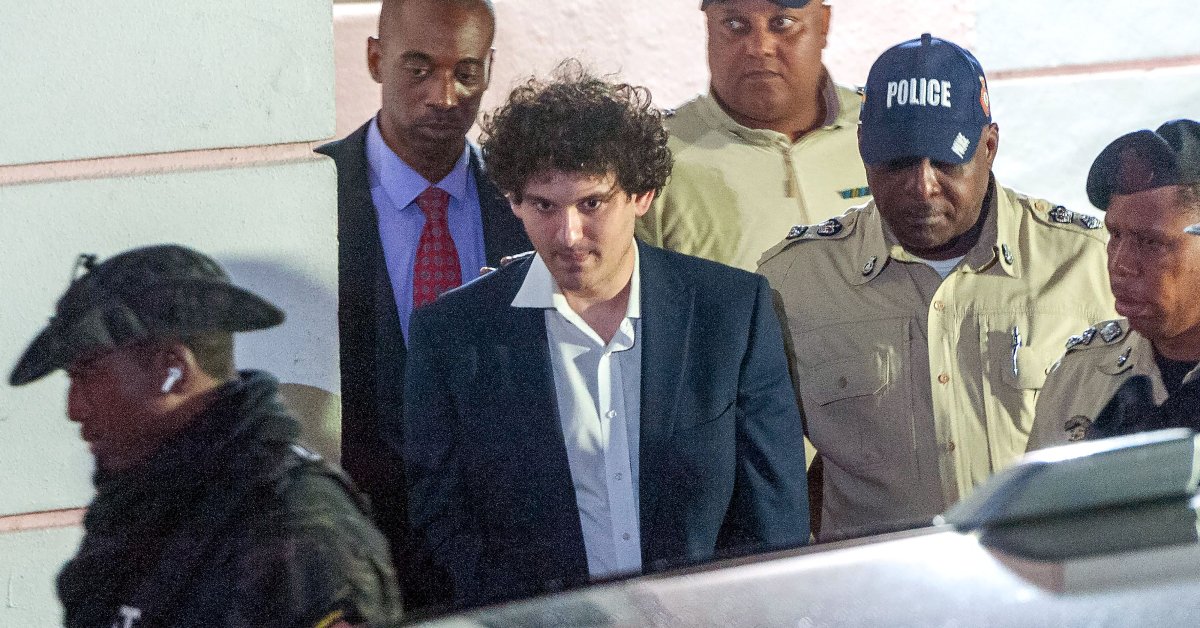 U.S. stocks finished the week in the red after a still-strong September… 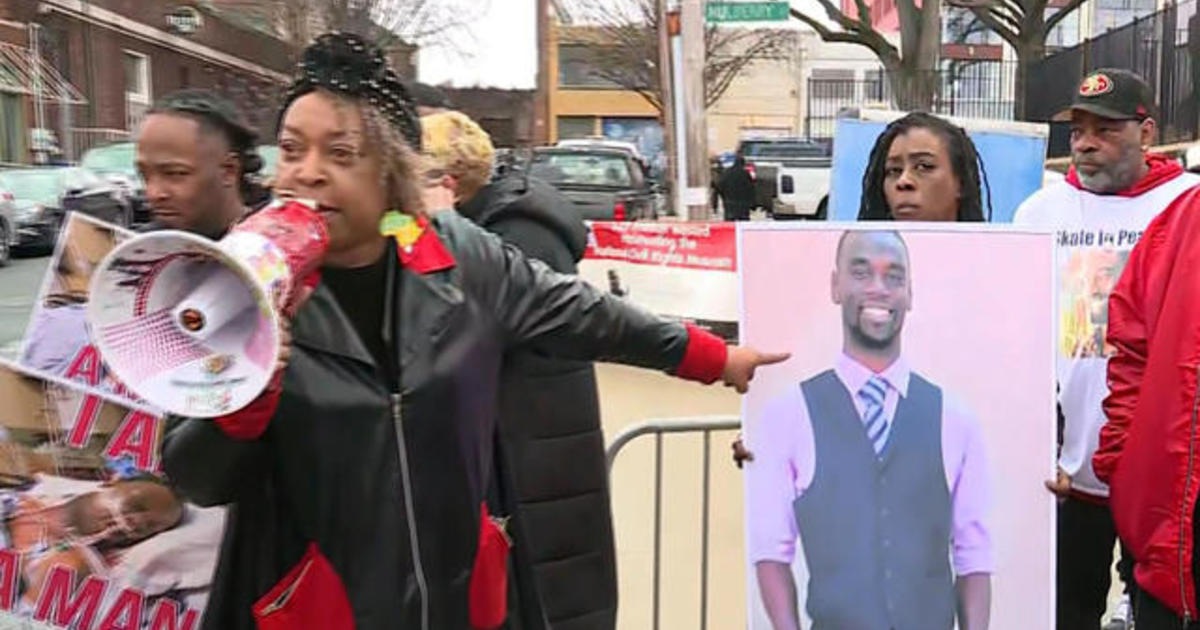