Love, betrayal and “Getting Smarter”: The story behind Barbara Feldon’s rise to fame as Agent 99

You know her as Agent 99, the sophisticated, velvet-tongued superspy from “Get Smart.” But long before actress Barbara Feldon landed that plum role in Mel Brooks and Buck Henry’s classic TV series, she was an aspiring model and dancer, fresh out of Pittsburgh. And in her latest book “Getting Smarter,” Feldon shares the incredible story behind her rise to fame — a cautionary tale on one hand, and a remarkable narrative about love and perseverance on the other.

“Getting Smarter” is Feldon’s second book. In “Living Alone and Loving It: A Guide to Relishing the Solo Life” (2003), she explores the wisdom inherent in residing solo in a world in which marriage and family are heralded at every turn. Feldon’s story about the joys of living an unpartnered life may find its roots, at least in part, in the stunning tale of love and betrayal that exists at the heart of “Getting Smarter.”

Having come of age in Pittsburgh during the 1950s, Feldon notes that her transition into adulthood occurred prior to the new feminist zeitgeist that would characterize the 1960s. After training at the Pittsburgh Playhouse and studying drama at Carnegie Mellon University, she made headlines when she won the grand prize on the popular quiz show “The $64,000 Question,” where she showcased her knowledge about Shakespeare. In “Getting Smarter,” Feldon describes her victory as a “wow moment of triumph and euphoria. It wouldn’t be long before the aftermath turned complicated and far less joyous.”

That aftermath arrived in the very human and charming form of Lucien Feldon Verdeaux, a suave European with whom she falls into a whirlwind romance and, eventually, marriage. She first met him, of all places, outside of Carnegie Hall, where he asked her if he could borrow a dime to make a telephone call. Before she knew it, she was having coffee with the glamorous gentleman with the Belgian accent, an advertising man, he told her, who had become disenchanted with the ad biz.

Within a year, Barbara and Lucien would be married. To his credit, the budding actress’s father sensed that something wasn’t quite right with the handsome new man in his daughter’s life, although he held his tongue. In the coming years, the newlyweds would enjoy the adventure of Feldon breaking into show business—first, as a showgirl before making her name as a fashion model at the height of the Mod era. In addition to a stint with George C. Scott on television’s “East Side/West Side,” her big break arrived courtesy of Top Brass, Revlon’s medicated hair treatment. In the popular commercial that ensued, she assumed an intimate posture, seductively daring the male “tigers” out in TV Land to try out Revlon’s concoction.

By the time that she secured the role of Agent 99 on Brooks and Henry’s award-winning “Get Smart,” Feldon had come to realize the extent of Lucien’s duplicity — that he wasn’t who he said he was at all, as much as he seemed to ooze with refinement and breeding. By 1967, they would be divorced.

With “Getting Smarter,” readers will revel in Feldon’s story as she makes her way in the world — both because and in spite of Lucien’s masquerade. In her finest moments, Feldon’s narrative reminds us that we don’t have to accept victimhood as our fate, that we can recast the past — even come to treasure it, no matter how painful our memories might feel in the cold light of the present.

Years later, Feldon found herself sitting next to Lucien on a city bus, and suddenly everything came flooding back. “How easy, how comfortable this felt,” she writes, “as if no time had passed since we’d parted, and an element that had been missing from my life seemed magically restored — that breezy sense of rightness I’d once felt with him.” As Feldon perceptively demonstrates in her astute memoir, part of “getting smarter” means coming to grips, even embracing our pasts, and all the while knowing better about the future. 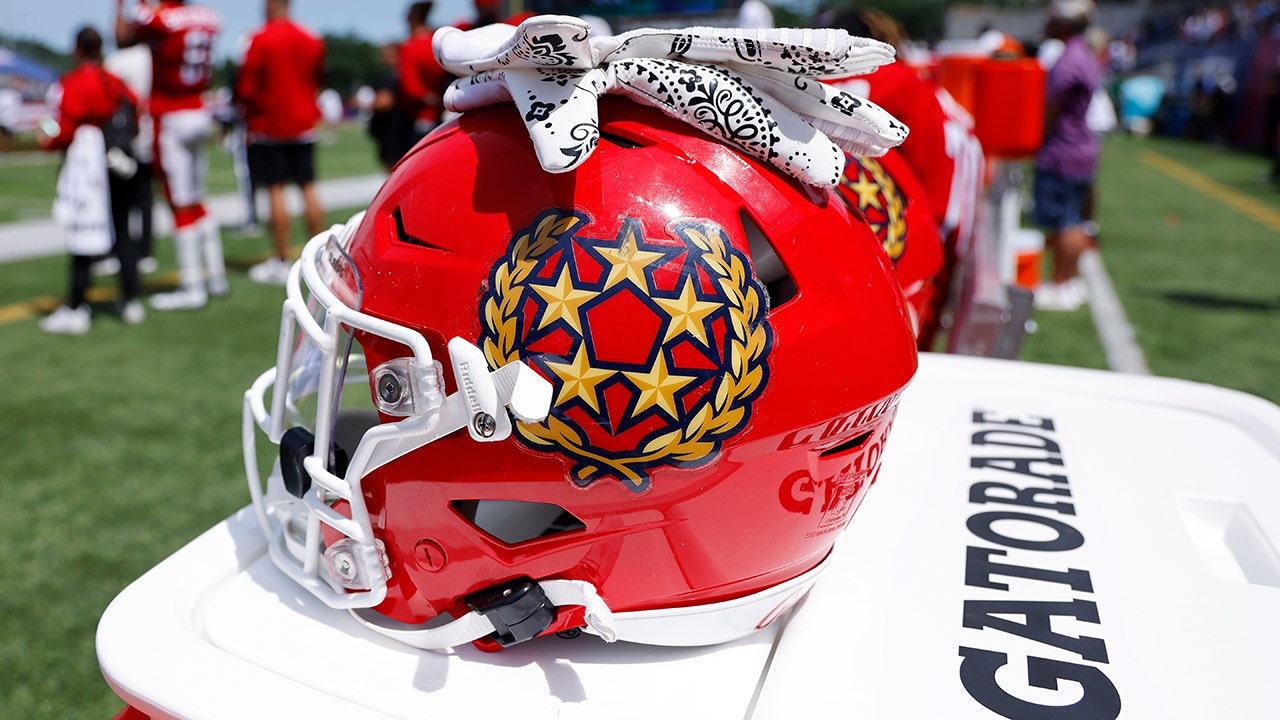 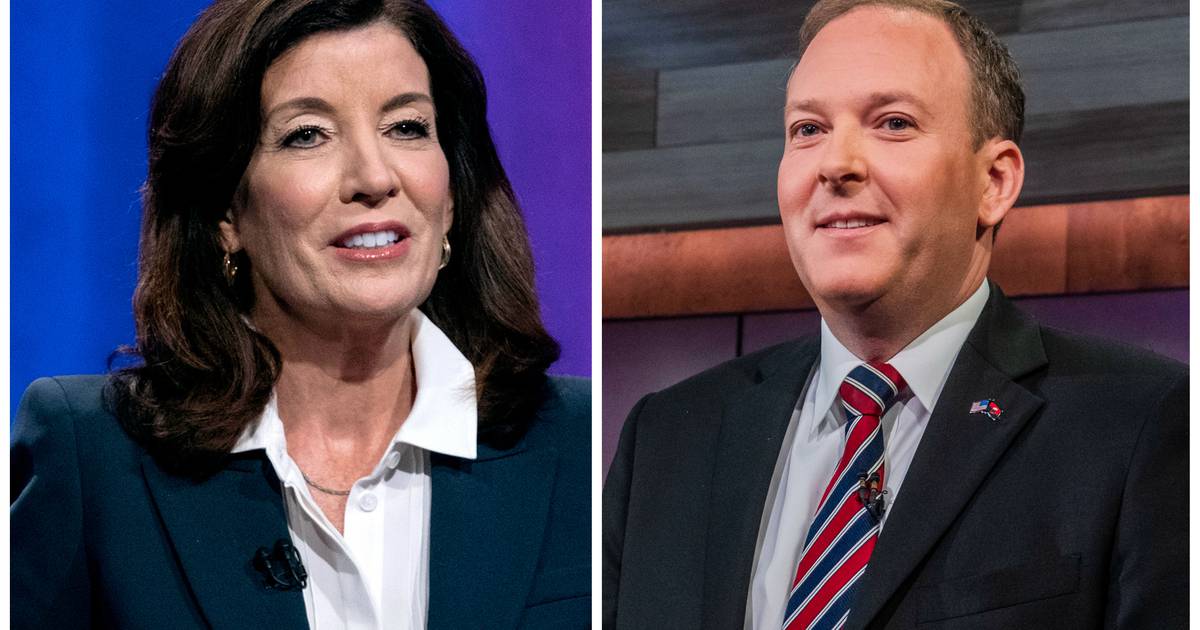 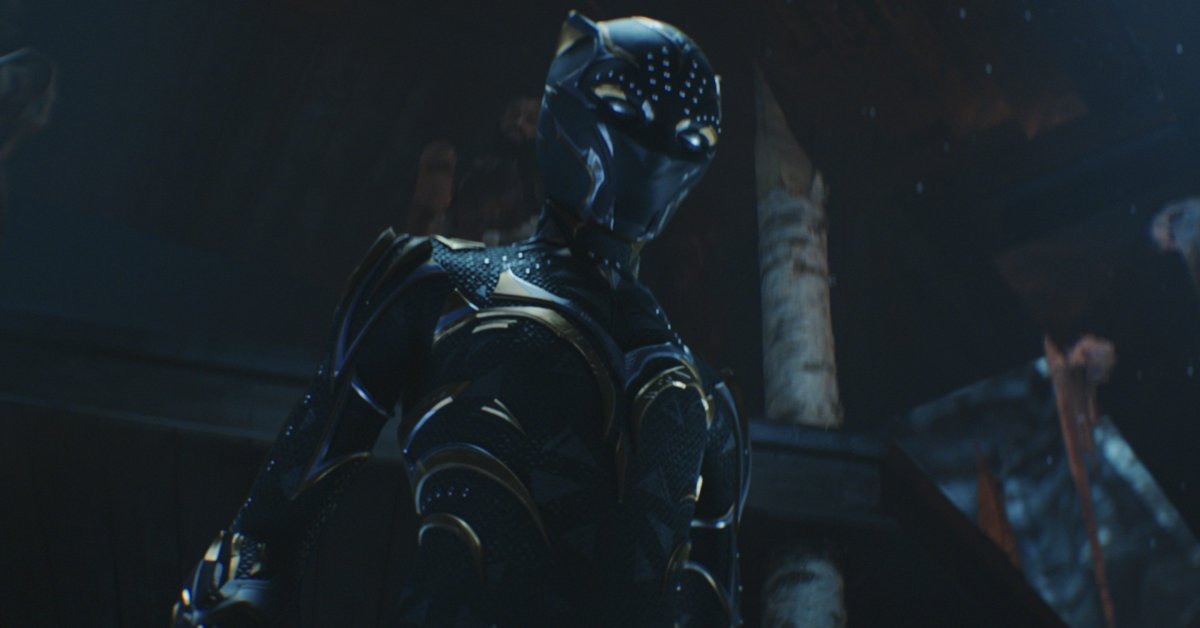 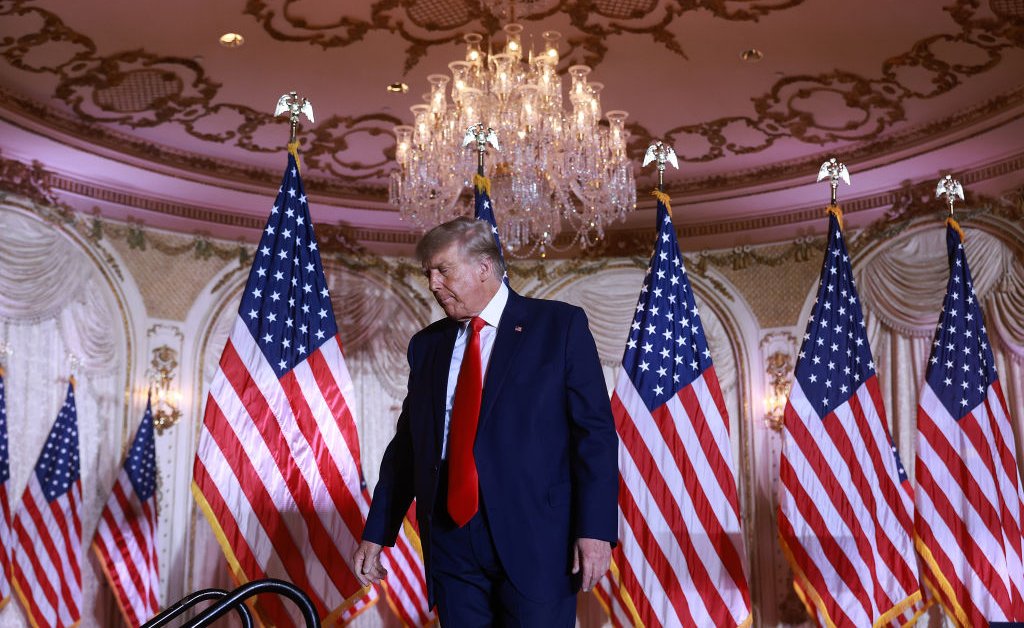 As Republicans try to shake off their loss in Georgia’s Senate runoff,…

Newswise — Health, care and social services should be designed to be…