As POPSUGAR editors, we independently select and write about stuff we love and think you’ll like too. If you buy a product we have recommended, we may receive affiliate commission, which in turn supports our work.

Lori Harvey is ushering in a new phase of self-love and confidence with her Jan/Feb 2023 Essence editorial, which she describes as a “personal love letter from me to the world.” While the cover, shot by photographer Emmanuel Sanchez Monsalve, is a statement in and of itself (Harvey goes topless wearing nothing but a Tiffany & Co. Elsa Peretti snake necklace), it’s her silver LaQuan Smith breastplate that commands attention.

The pièce de résistance, which seems to be floating across the IMG model’s chest, is from the brand’s spring/summer 2023 collection and is secured by a thin, transparent plastic strap around the back. Stylist Yashua Simmons teamed the piece with vintage Celine jeans, worn baggy and oversize, and folded over to reflect a modern and effortless sensibility. Save for her glossy nude lip and soft glow makeup, courtesy of Leah Darcy, the look is capped off with nothing but a Bulgari tennis bracelet.

The breastplate is reminiscent of the design Sydney Sweeney wore to walk the red carpet at the GQ Men of the Year Awards just last month and also reflective of the body-jewelry-as-outerwear trend we’ve been seeing from the likes of Schiaparelli, Balmain, Gabriela Hearst, and Tom Ford.

In her “Uncovered” video that accompanies the feature, Harvey emphasizes both the importance of the Essence cover honor and her affinity for the outfits she wore on set. “Essence has meant Black excellence more than anything. I feel like there has not been one Black superstar that has not had an Essence cover,” she says, continuing, “Honestly, all the looks from the shoot today were really bomb. There was not any misses, it was all hits.”

The Skn By LH founder does deem both the leather polka-dot Chanel look and white furry Prada coat, coordinated with briefs and pumps, favorite moments. But it’s safe to say her undone denim will not be glossed over. After all, the 25-year-old did wear jeans to the 2022 Essence Festival of Culture several months ago, which one might consider a foreshadow to this very shoot.

Ahead, see all of Harvey’s fierce Essence poses, and shop some inspired Celine slacks while you’re at it. If there’s one thing I’m passionate about, it’s backpacks. I own at… 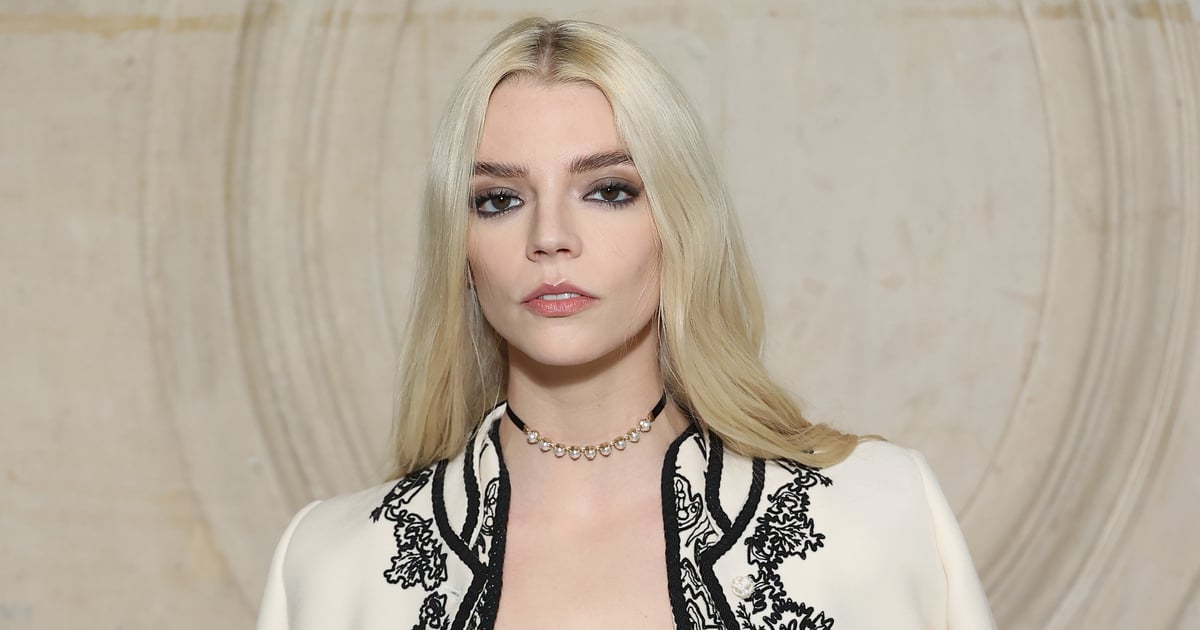 When in Paris, go for the monochrome trend. That’s the motto Anya…