The Highlands of Scotland are the perfect backdrop for Andrew Cumming’s prehistoric genre piece The Origin, a survivalist horror that also works as a thoughtful human drama as its core cast of six fight for their lives against a violent, unseen creature. The Origin had its world premiere at the BFI London Film Festival.

The setting is 45,000 years ago, and a landing party led by Adem (Chuku Modu) washes up at the shore of what they hope to be the promised land. It is, however, a false dawn: the soil is barren, and the group needs to stay on the move if they are to survive. But as they do so, the terrain becomes more forbidding — wide open plains and claustrophobic forests —and something terrifying is on their trail, making nightfall especially tense.

There are plenty of parallels with other movies, notably John Carpenter’s The Thing, but The Origin goes much further in its world-building, having its characters speak a strange guttural language (actually a mix of Arabic and Basque). It’s a bold choice, and, like DP Ben Fordesman’s atmospheric but often very low-lit lensing, something that lends itself to a richer and more immersive experience in a big, dark cinema than anything a streaming platform could offer. In this respect, the storytelling, for the most part, is incredibly visual, and a lot of heavy lifting is done by the spaces beyond the frame, which is a constant reminder of how utterly alone and vulnerable these people are. The unsettling sound mix is crucial too, working in tandem with Adam Janota Bzowki’s primal but subtle score to bring both tension and some much-needed relief.

The cast, though their safety is not assured and only one will prevail as what could be called the film’s only true protagonist, is a genuine ensemble, and the diversity of the casting helps establish the fractious state of the group to begin with: the headstrong Adem, his more empathetic brother Geirr (Kit Young), his son Heron (Luna Mwezi) and pregnant “wife” Avé (Iola Evans). Rounding out the six are two foragers, the elder Odal (Arno Lüning) and teenage Beyah (Safia Oakley-Green), outsiders who come to embody the film’s slowly emerging central theme of community and otherness.

The reveal, when it comes, is more a slowly dawning realization than a Shyamalan doozy (no, it’s not the present day or an apocalyptic future), with plenty of clues along the way that pay back close attention. It may not be especially subtle in that respect, but The Origin has a lot to say about man’s slow-moving and ongoing evolution, reflecting all the myriad divisions in today’s world, from Brexit to Biden’s America, and being especially evocative of a world coming out of lockdown (the film was shot at the height of Covid restrictions, and a sense of isolation shows). In that sense, it’s a cautionary tale as old as time — or as the preternaturally wise Odal puts it, “The danger in bringing light to a dark place is that you might find out what lives in the darkness.” 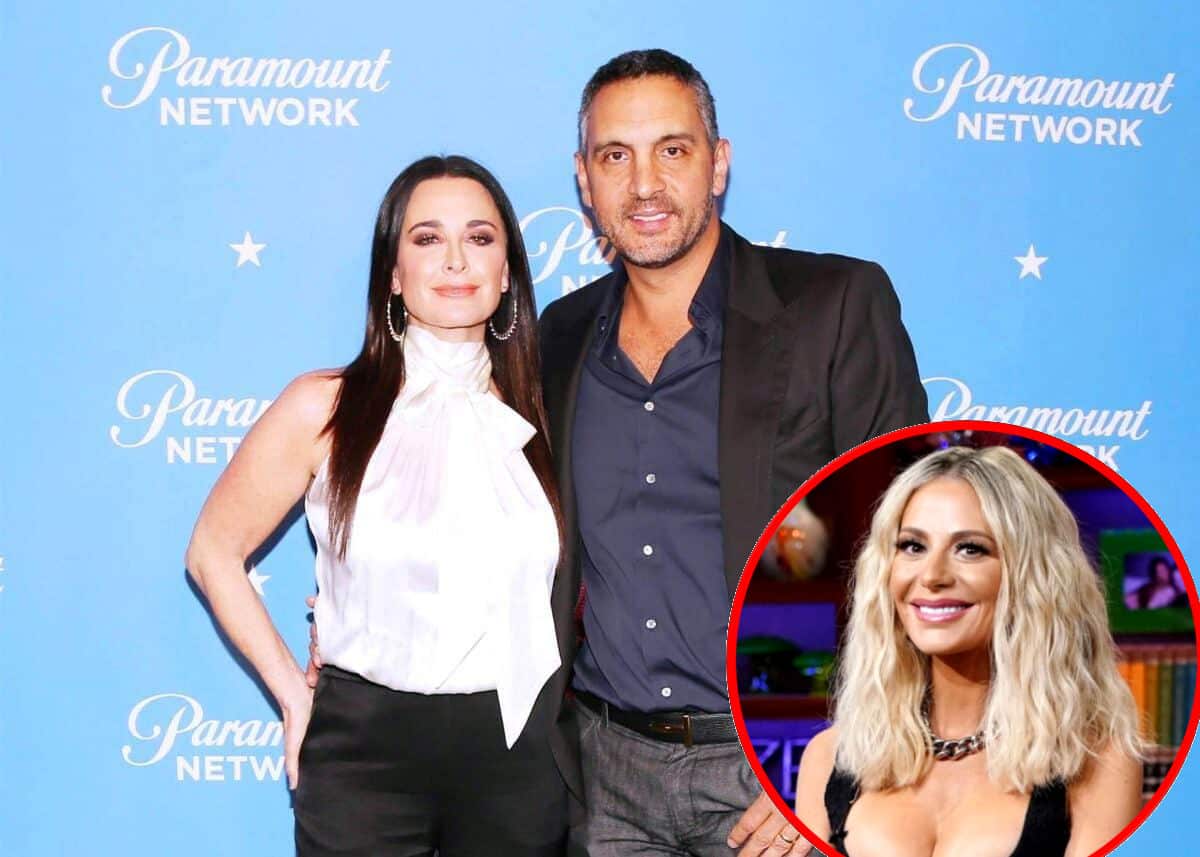 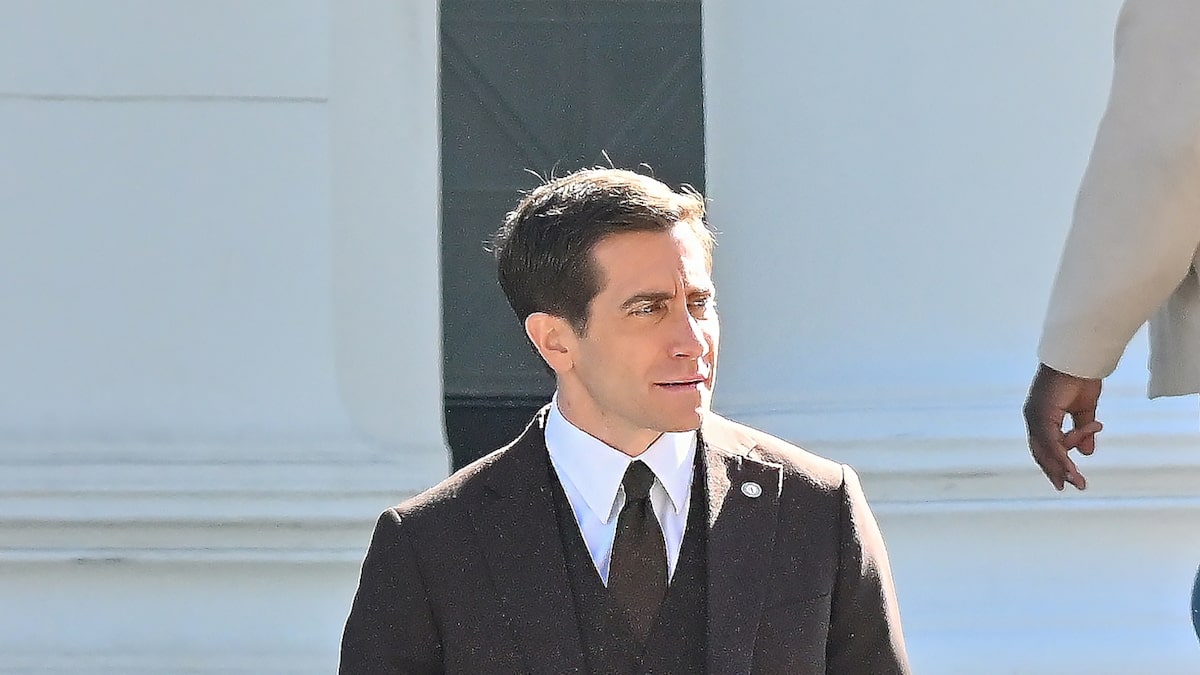 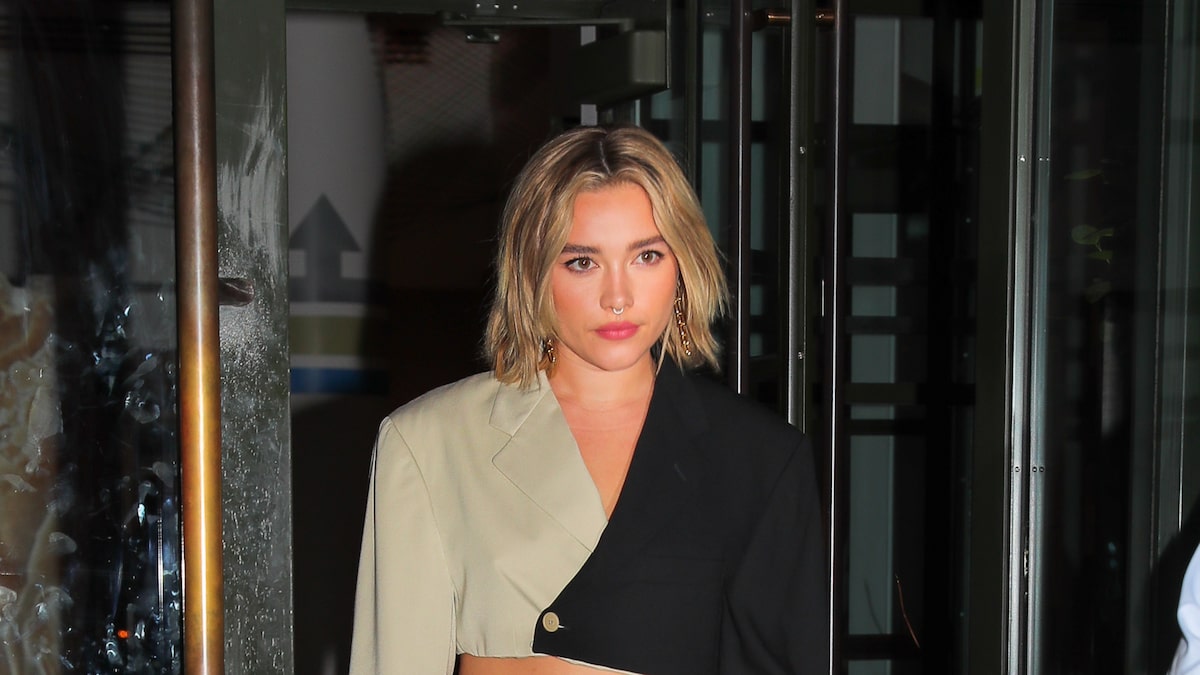 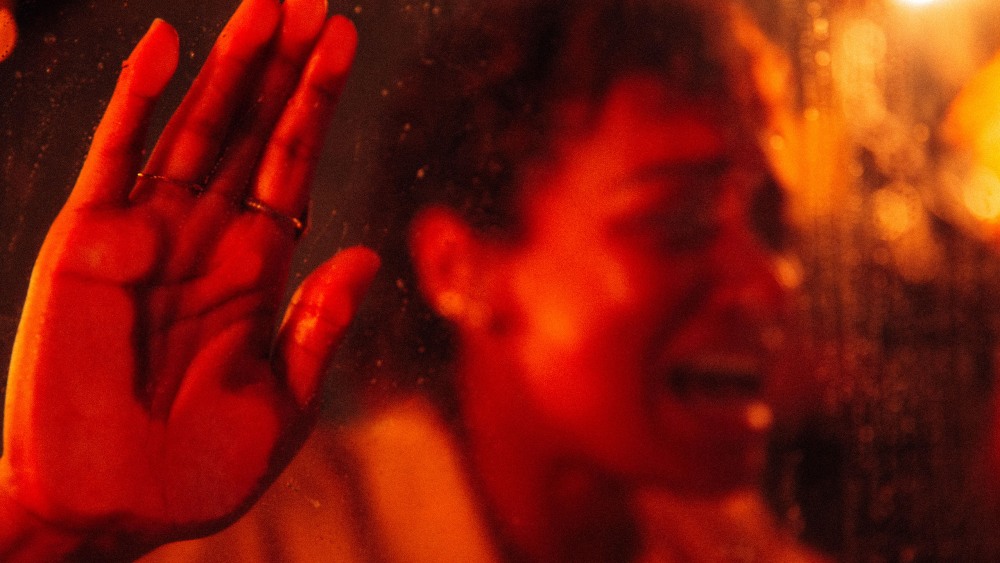 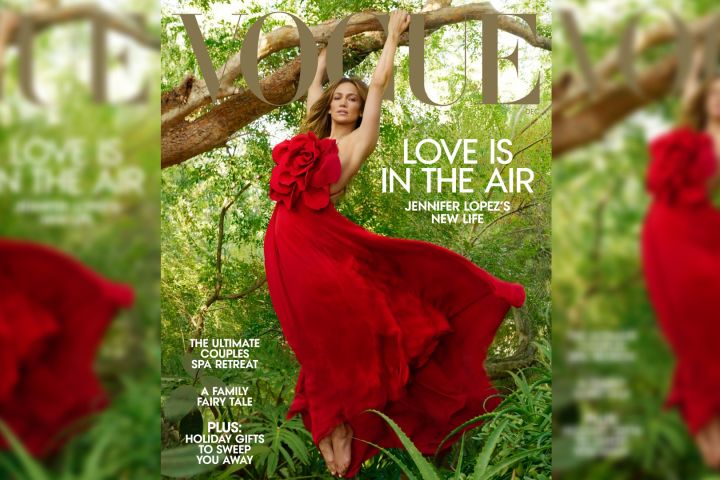 By Becca Longmire. Published: 42 mins ago Last updated: 3 mins ago…