Following a 12-hour flight delay, model and actor Elizabeth Hurley was unhappy with British Airways and let her online following know in no uncertain terms.

Hurley expressed her frustration in tweets posted to her personal account on Tuesday.

@British_Airways Stranded at Antigua airport with no food or water, taxis or hotels offered yet. Plane delayed 20 hours.

Hurley told the airline that she was stranded “at [the] Antigua airport with no food or water, taxis or hotels offered yet. Plane delayed 20 hours.”

A British Airways rep quickly replied to Hurley via Twitter to tell her that technical issues were causing some flight delays. The rep apologized and assured the Gossip Girl star that the company was “urgently investigating this so that you travel as soon as possible.”

However, nothing came of that, as Hurley followed up in an hour to indicate she remained “stranded.” Eventually, she said she and her traveling companions left the airport, tagging her tweet “#avoidflying.”

Our teams have now resolved a temporary issue that affected some of our long-haul flight planning systems overnight, which resulted in delays to our schedule. We’re sorry for the disruption caused to our customers’ travel plans. Tony

Ultimately, British Airways tweeted that the issues encountered by passengers like Hurley were due to “a temporary issue that affected some of our long-haul flight planning systems overnight,” stating the problem was “resolved.”

Technical issues can cause major flight delays for holiday travelers, especially at Christmastime when travel demand is high. These issues can range from mechanical failures to issues with the airport’s infrastructure to inclement weather.

Travelers who don’t have Elizabeth Hurley’s public profile can expect additional delays over Christmas weekend this year thanks to a massive “bomb cyclone” in the central U.S., a storm some meteorologists are calling a “once in a generation” event. 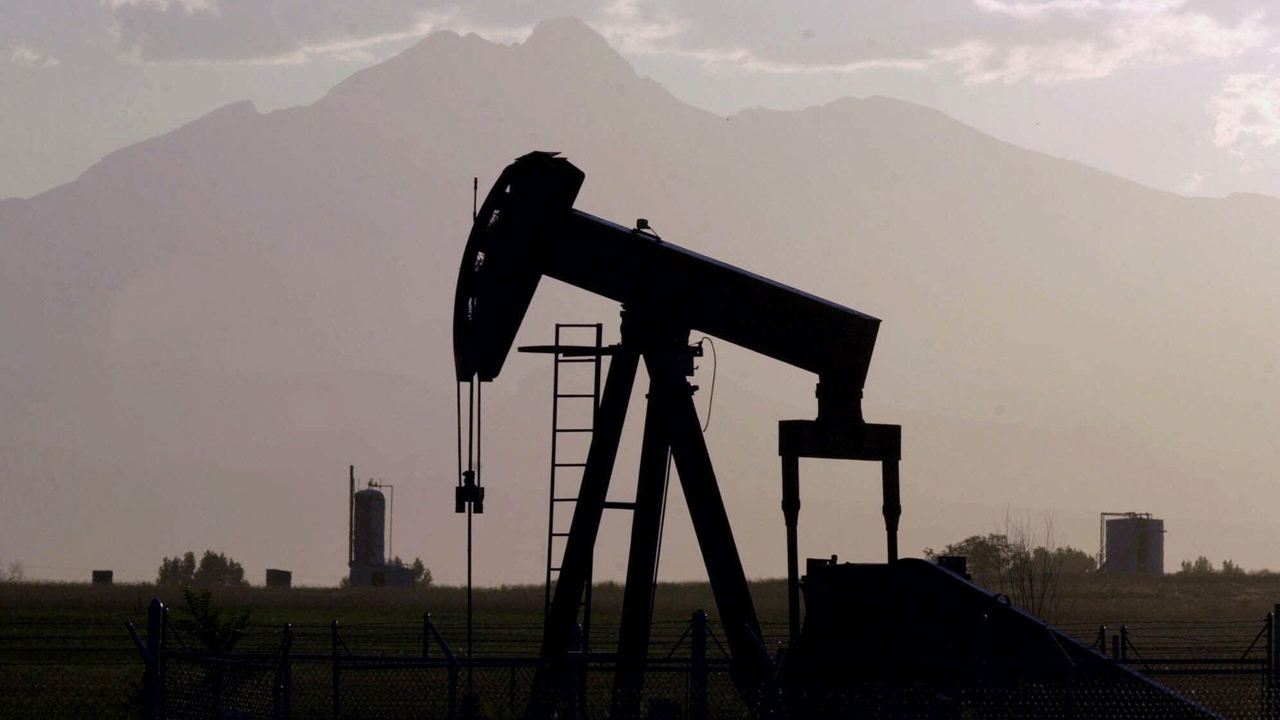 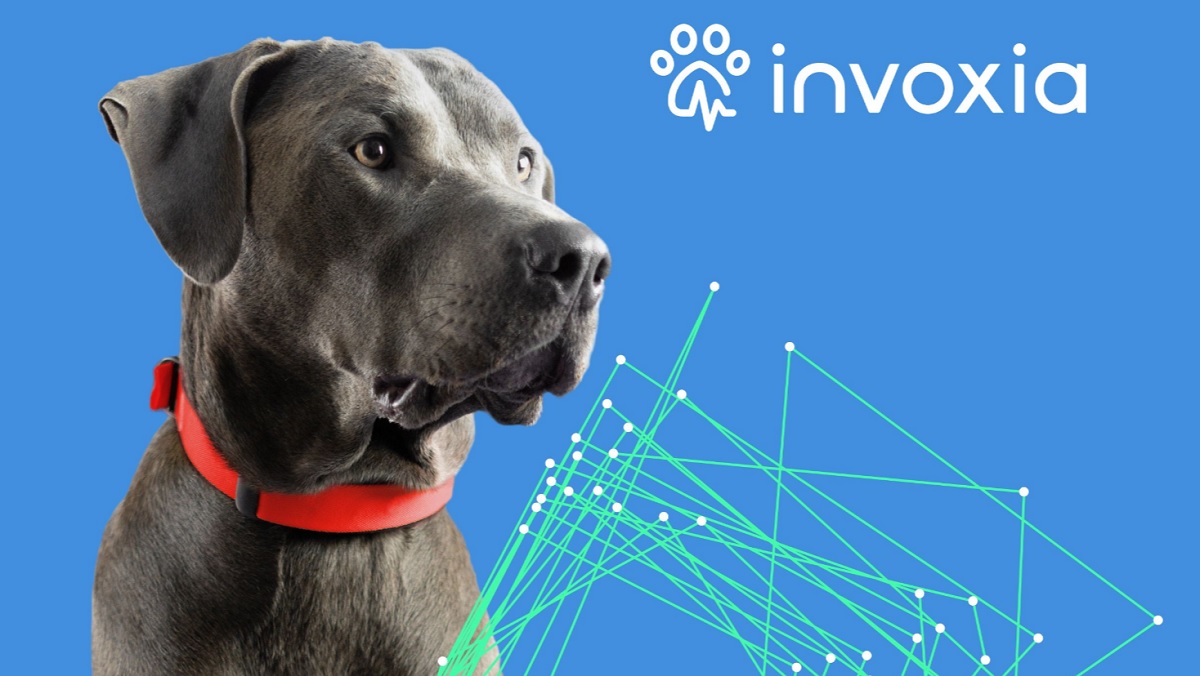 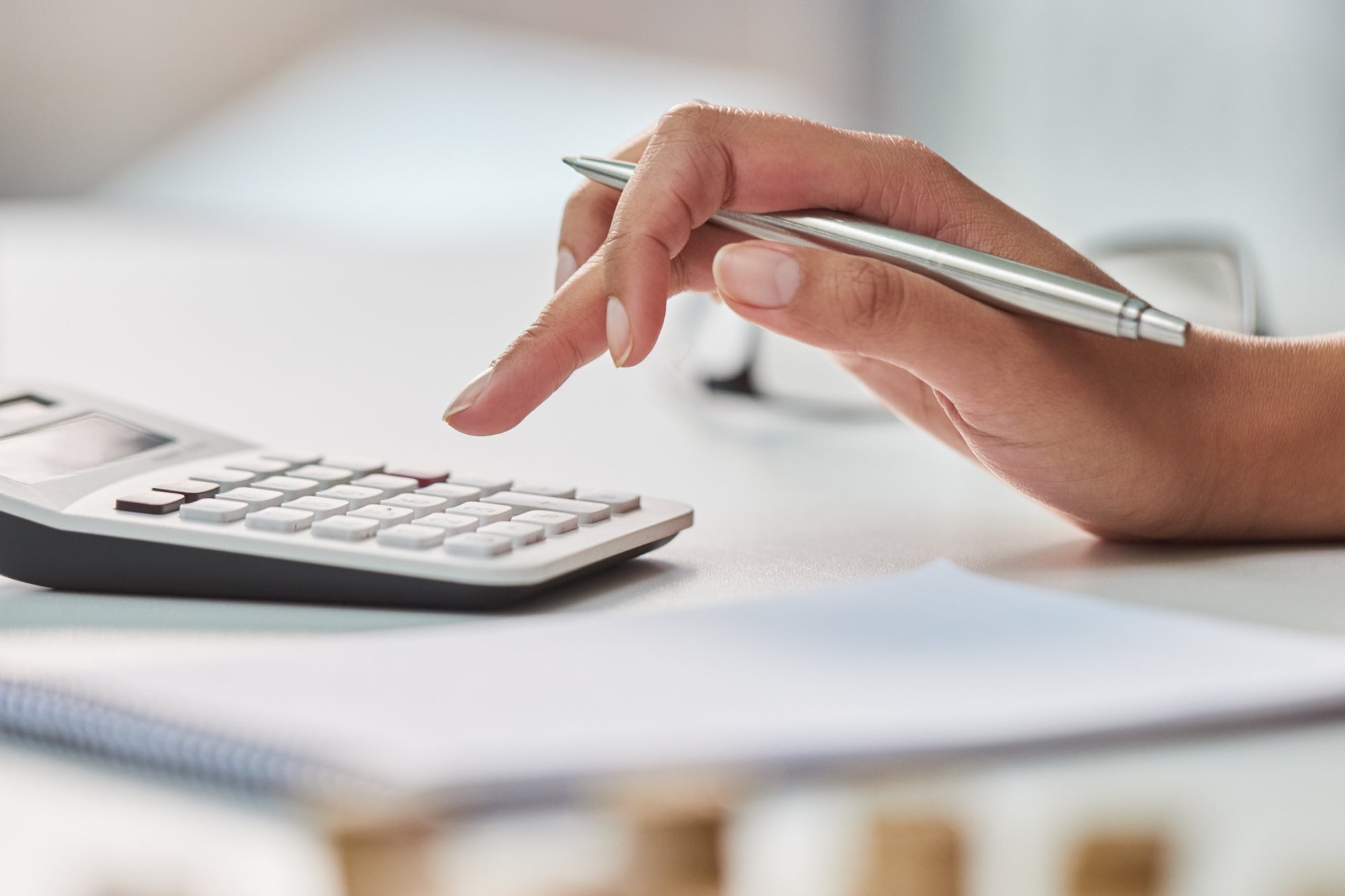 Opinions expressed by Entrepreneur contributors are their own. This year has seen… Back in January, 109 container ships waited off the California coast to… 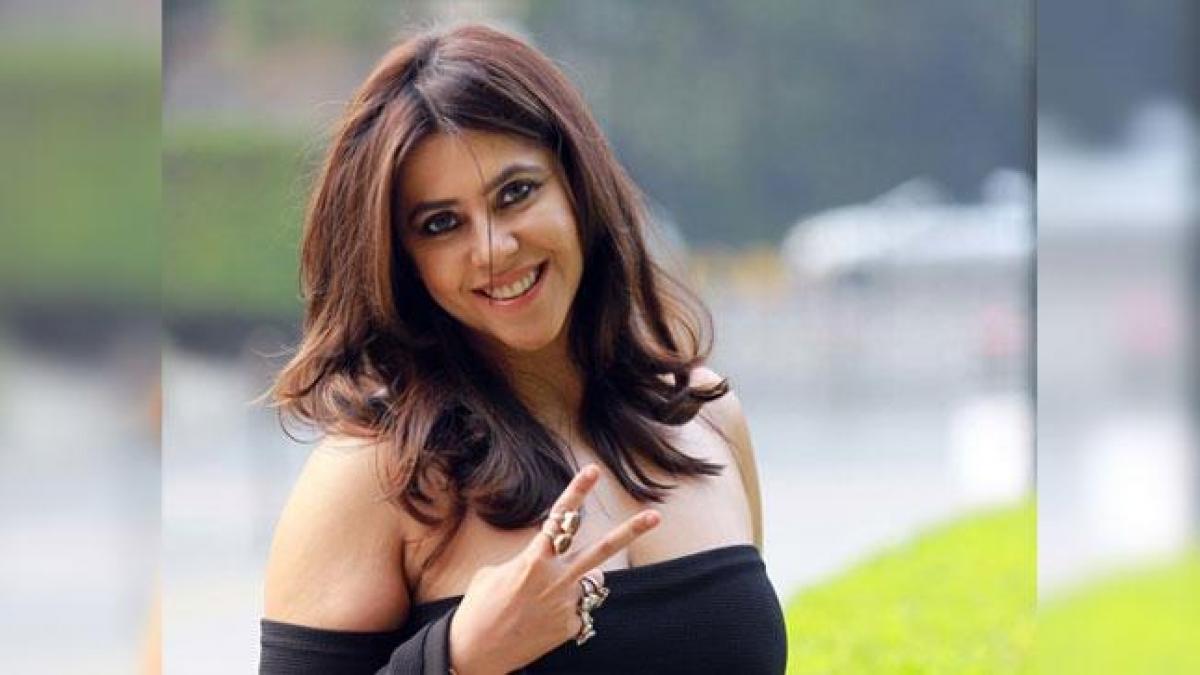