LONDON — Environmental activists blocked traffic on England’s busiest highway on Tuesday, demanding an end to fossil fuel use as world leaders confront the growing threat from climate change at a UN-sponsored summit in Egypt.

National Highways says there are currently delays of 60 minutes on the M25, with congestion causing traffic jams that stretch for five miles in some parts of the highway that circles greater London.

Work and Pensions Secretary Mel Stride said protesters from the campaign group Just Stop Oil have a point in the sense that society must “bear down on the use of fossil fuels.”

But he said protests shouldn’t block streets and roadways as it disrupts traffic, delays emergency vehicles and forces police to get involved.

— U.N. chief, Gore, others give heated warnings in climate talks

The family of a prominent jailed activist on a hunger and water strike has become increasingly concerned about his health.

“The Egyptian authorities are your friends and proteges not your adversaries. If Alaa dies you too will have blood on your hands,” she said in a video message on Facebook.

Soueif, a university professor, said she waited Monday outside the prison where Abdel-Fattah is being held for a letter, but received nothing. She planned to go to the prison Tuesday to receive proof that her son is alive.

Meanwhile Abdel-Fattah’s sister, Sanaa Seif, is in the resort town of Sharm el-Sheikh to raise the case of her brother and other jailed activists. She is scheduled to speak about Egypt’s human rights record in an event on Tuesday along with the Secretary General of Amnesty International Agnes Callamard.

___ More than 55,000 people fleeing drought and conflict in Somalia arrived in Kenya in the past two months, straining the humanitarian needs in Africa’s largest refugee camp, a global charity said Monday.

The International Rescue Committee warned more refugees are expected to arrive at the Dadaab refugee camp, in eastern Kenya near Somalia borders by early 2023, as Somalia was hit by the driest drought in decades, driven by climate change.

IRC’s director in Kenya, Mohamed El Montassir Hussein, called for the international community to scale up and accelerate support and funding to the camp to avoid a serious hunger crisis.

“Hundreds of thousands of Somali refugees will struggle to find life-saving assistance by fleeing to Kenya this year unless urgent steps are taken,” he said.

Some Somali refugees have been living in Dadaab in eastern Kenya for more than 20 years, since Somalia descended into chaos following the 1991 ouster of longtime dictator Siad Barre by warlords who then turned on each other.

Thousands of others have fled drought and conflict in recent months, with the IRC expected a total of 120,000 refugees to arrive in Dadaab in the next few months.

The United Nations warned in September that “famine is at the door” in Somalia with “concrete indications” famine will occur later this year in the southern Bay region.

World leaders are making the case for tougher action to tackle global warming Tuesday, as this year’s international climate talks in Egypt heard growing calls for fossil fuel companies to help pay for the damage they have helped cause to the planet. The U.S. mid-term election were hanging over the talks Tuesday, with many environmental campaigners worried that defeat for the Democrats could make it harder for President Joe Biden to pursue his ambitious climate agenda. 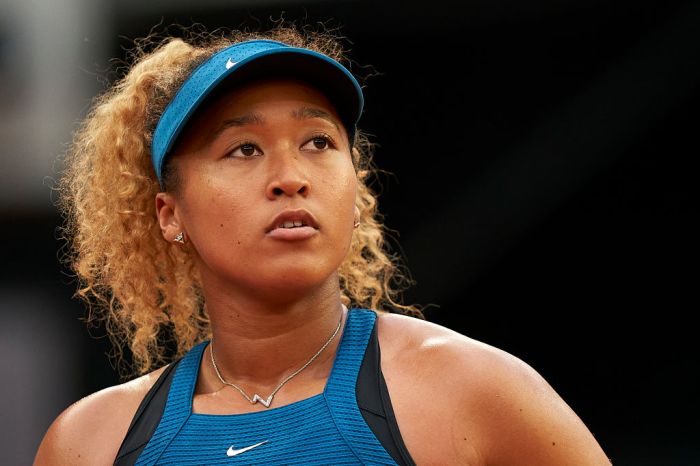 Climate reparations, or “loss and damage” funding, is a highly divisive and…