Flagler County officials are asking some county residents to prepare to evacuate ahead of Hurricane Ian, according to a Tuesday press conference.

Flagler County is located on the east coast of Florida, just north of Daytona Beach.

“At this time, we have not ordered an evacuation. But we want residents living in those areas to be prepared no later than tonight as we will likely order evacuations tomorrow morning,” Jonathan Lord, the director of Flagler County Emergency Management, said at a news conference on Tuesday.

“Tomorrow, once we solidify the evacuation shelter opening times, the Emergency Operations Center will announce the final areas under the evacuation order and the times which shelters will officially open,” Lord said.

Flagler County Public Schools will also be closed through the remainder of the week, according to a tweet posted Tuesday. 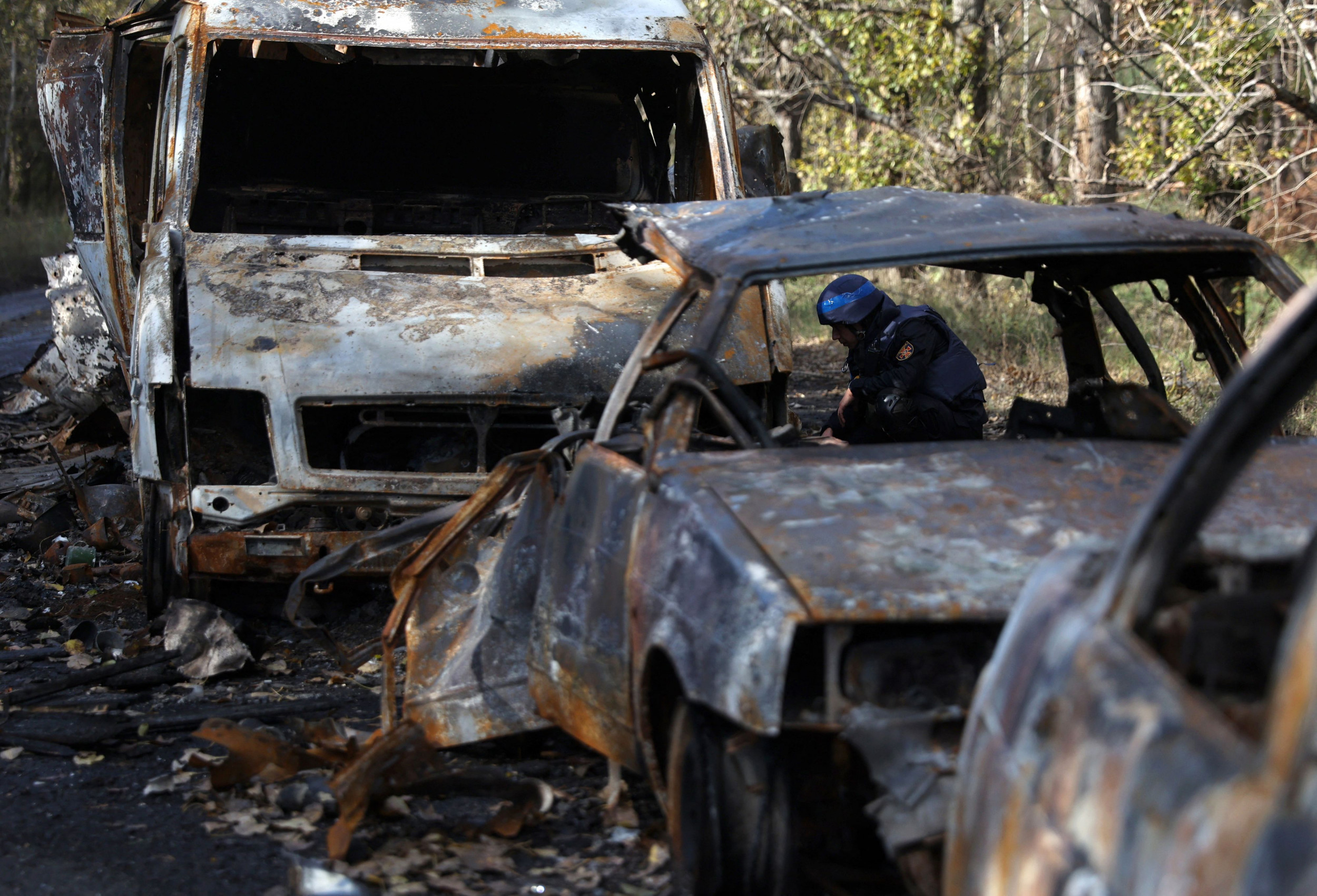 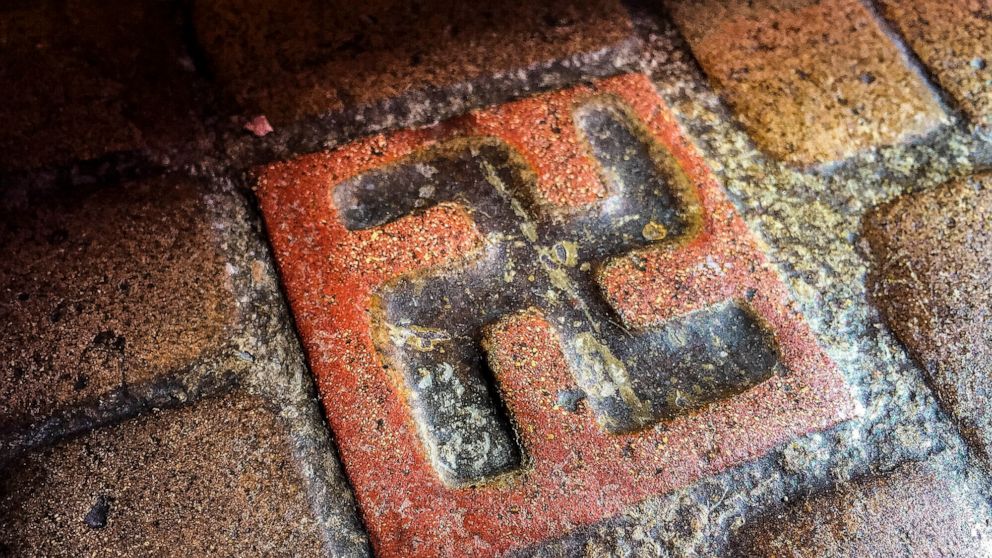 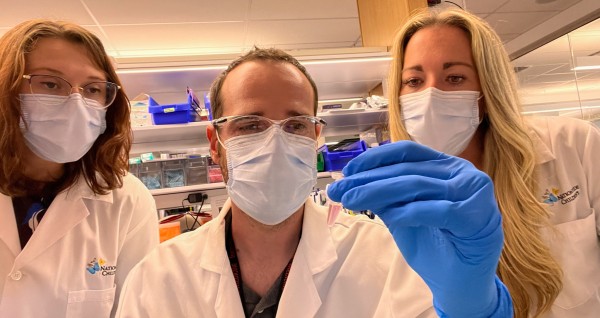 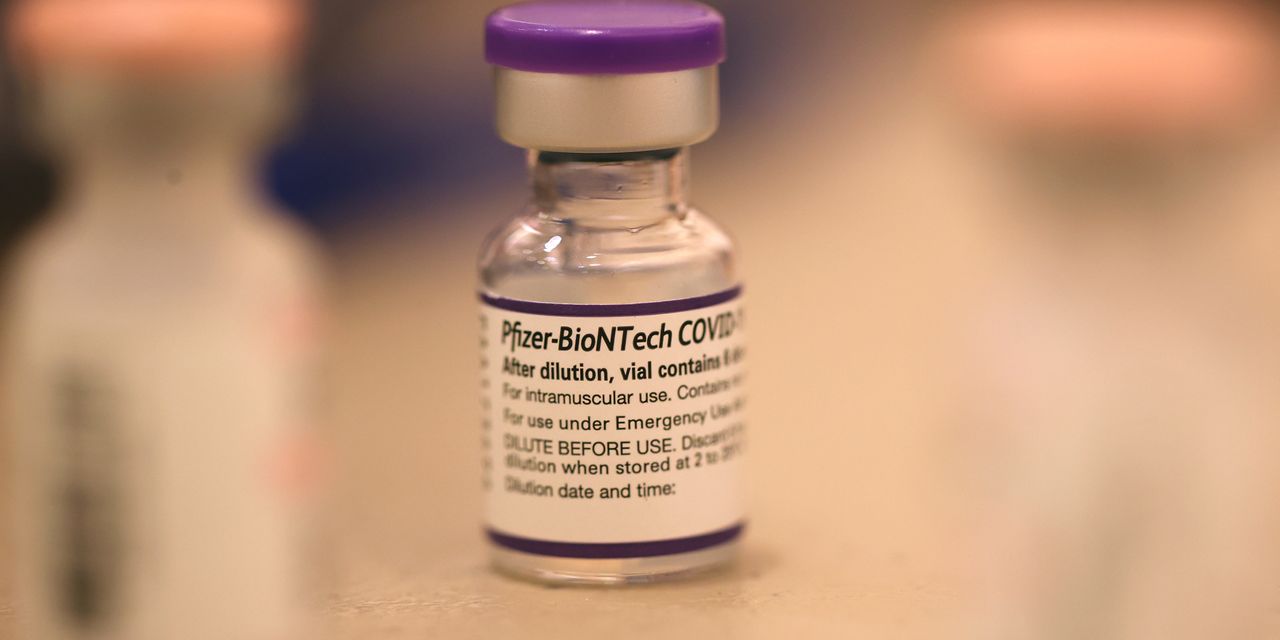 U.S. stocks opened lower Monday as growing protests in China over the…