Information was emerging Monday about the victims of a mass shooting in Monterey Park, California, over the weekend that left 11 people dead and nine others wounded.

The LA County Department of Health Services on Monday announced the 11th fatality, the woman in her 70s. Authorities said the initial death count from Saturday night’s attack was 10, with at least another 10 injured.

The suspect, 72-year-old Huu Can Tran, was found dead Sunday of a self-inflicted gunshot wound inside the van he used to flee after a second shooting that citizens thwarted, Los Angeles County Sheriff Robert Luna said. Authorities were still searching for a motive Monday.

My Nhan, whose family provided 顏美美 as a traditional Chinese spelling, was killed in the shooting, Ardalani said.

Nhan’s family said the loss of “Mymy” was still “sinking in” Monday, according to a statement from Nhan’s niece, Fonda Quan, which was shared online.

“She spent so many years going to the dance studio in Monterey Park on weekends. It’s what she loved to do. But unfairly, Saturday was her last dance,” the statement said.

Nhan was also a frequent student at the second studio targeted, Lai Lai Ballroom & Dance in Alhambra, according to Maksym Kapitanchuk, a dance instructor there.

Kapitanchuk said Nhan had been one of his students since he began teaching classes after he immigrated from Ukraine in 2009. Kapitanchuk said Nhan brought friends and new dancers to his group classes – sometimes upwards 20 new people – which helped him get his career started in the U.S. and create a “family” of students at Lai Lai.

“It’s unfair, dance was her life – as soon as she finished work, she would drive to Lai Lai to take group classes or to take private classes,” Kapitanchuk told USA TODAY on the phone Monday. “She would help out at so many different parties, and she would buy many, many tickets, and she would just give them out to her friends just so they can go enjoy it.”

Nhan had been dancing for multiple decades with her dance partner and friend, Mike, who was injured in the shooting, according to Kapitanchuk.

Authorities were still notifying the families of the other victims, according to Ardalani.

George Chen, mayor of nearby Torrance, California, told the outlet it was “possible” some of the victims were residents of Torrance.

One person hospitalized in serious condition

The Los Angeles County Department of Health Services said Monday one of the wounded victims was in serious condition.

Officials speaking during a Monday press conference did not provide updates on the conditions of the injured people.

“Given the nature of the incident, information is limited. We’re doing our best to get updates,” said Monterey Park Fire Chief Matthew Hallock.

A memorial event is planned for Monday evening, and a community candlelight vigil is planned for Tuesday night at Monterey Park City Hall to honor the victims. Another is set for Wednesday outside Star Dance Studio.

“We believe that it is important for our community to come together to remember and heal,” Lo said in a statement.

Whether you’re in need of some brightening after a subpar night’s sleep,… 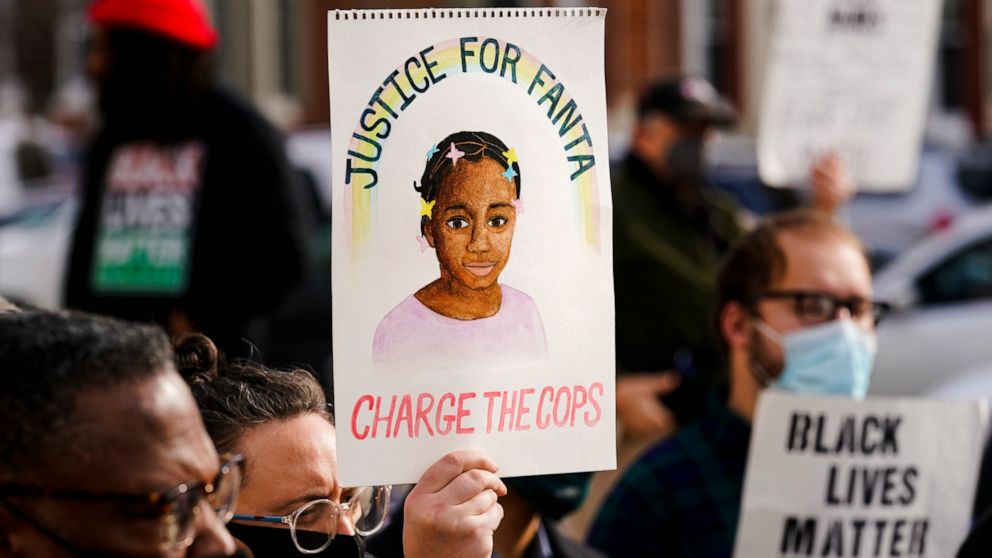 PHILADELPHIA — Three former police officers who were charged with killing an… 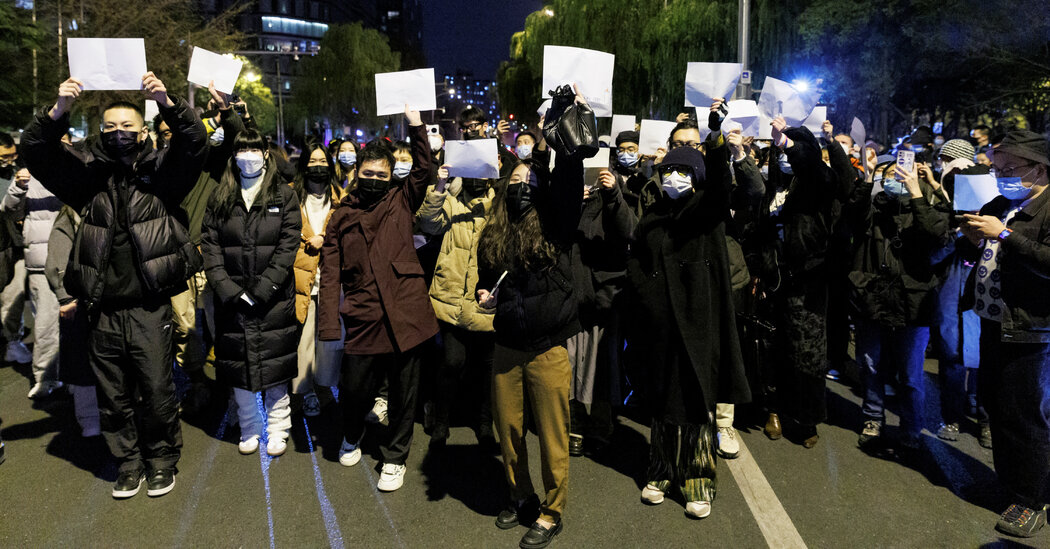 BEIJING — The crowd was hard to make out at first, a… 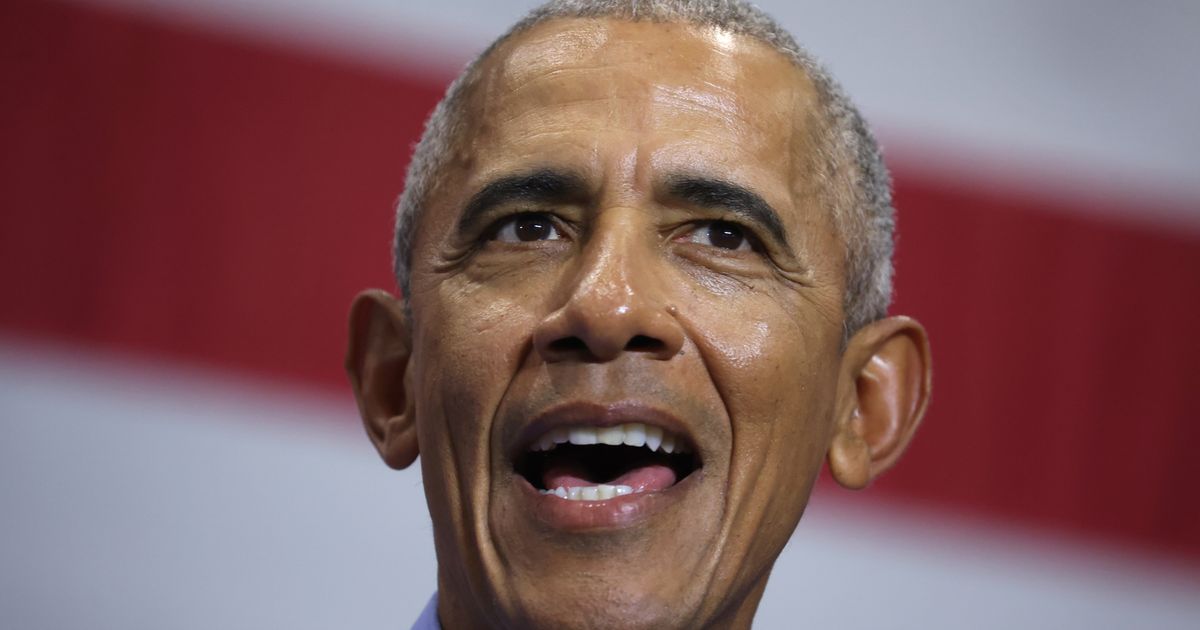 Obama, who spoke in front of a Milwaukee crowd on Saturday, slammed…