Lily Collins exudes effortless style and grace on the January 2023 cover of Harper’s Bazaar Spain, stunningly captured by Juankr. From her chic wardrobe to her captivating gaze, it is clear that this star is a fashion plate as she covers the magazine’s Cinema issue.

The first image shows the dark-haired beauty wearing a complete look from Gucci, including a leopard print beret and vibrant design with ruffled sleeves. The second cover features Lily Collins wearing a green and glittering Valentino dress and cape, as well as Salvatore Ferragamo heels.

In her interview, the Emily in Paris actress talks about playing the role of Emily, her dreams, and more. The editor-in-chief of Harper’s Bazaar Spain, Inma Jimenez, styles the fashion shoot. The January 2023 issue of the magazine arrives on newsstands on December 22nd.

And this is not the Emily in Paris star’s only cover. You can also see Lily Collins on the January issue of Vogue Greece. 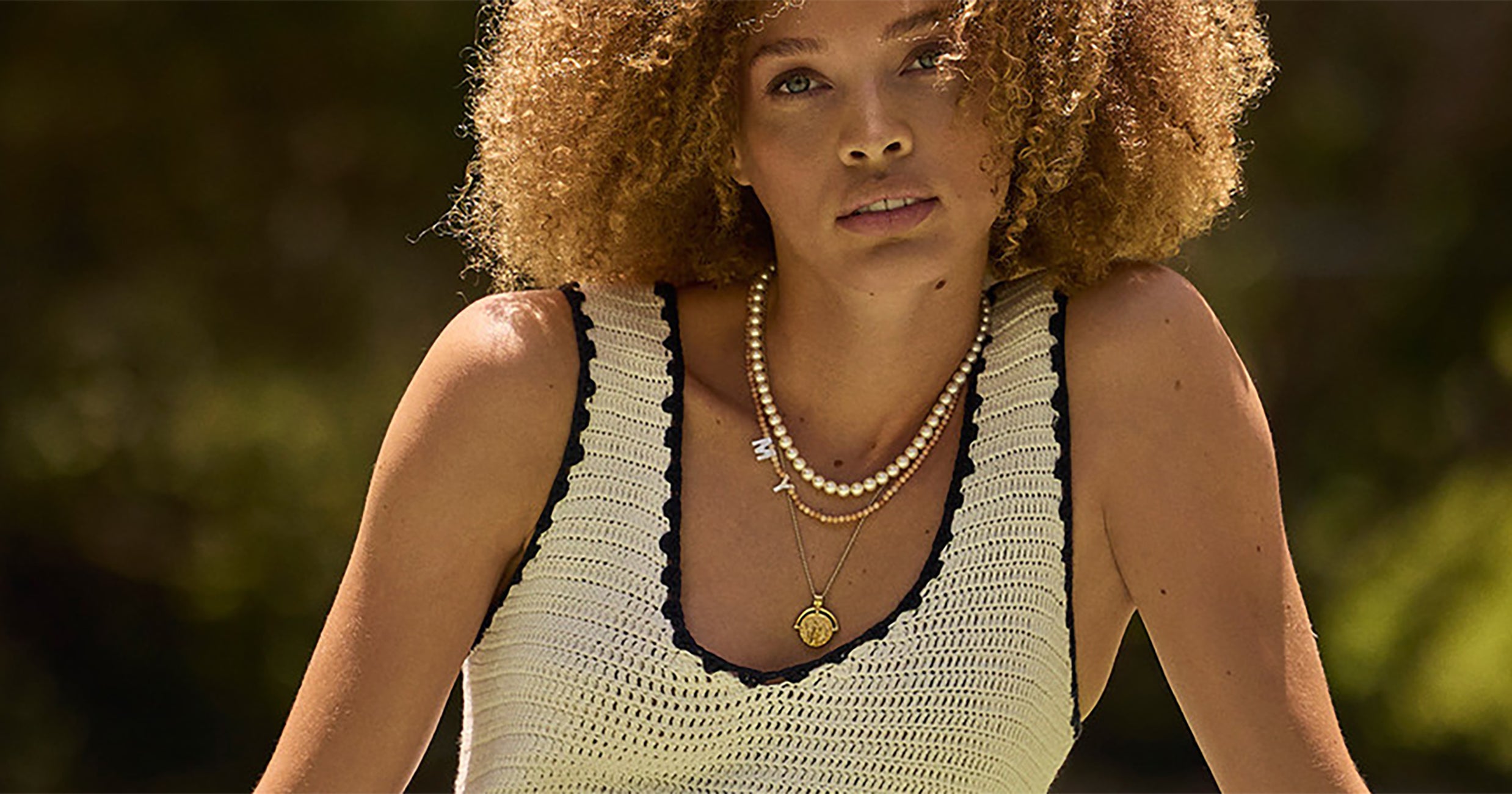 While it may be winter in these parts, it’s peak summertime in… 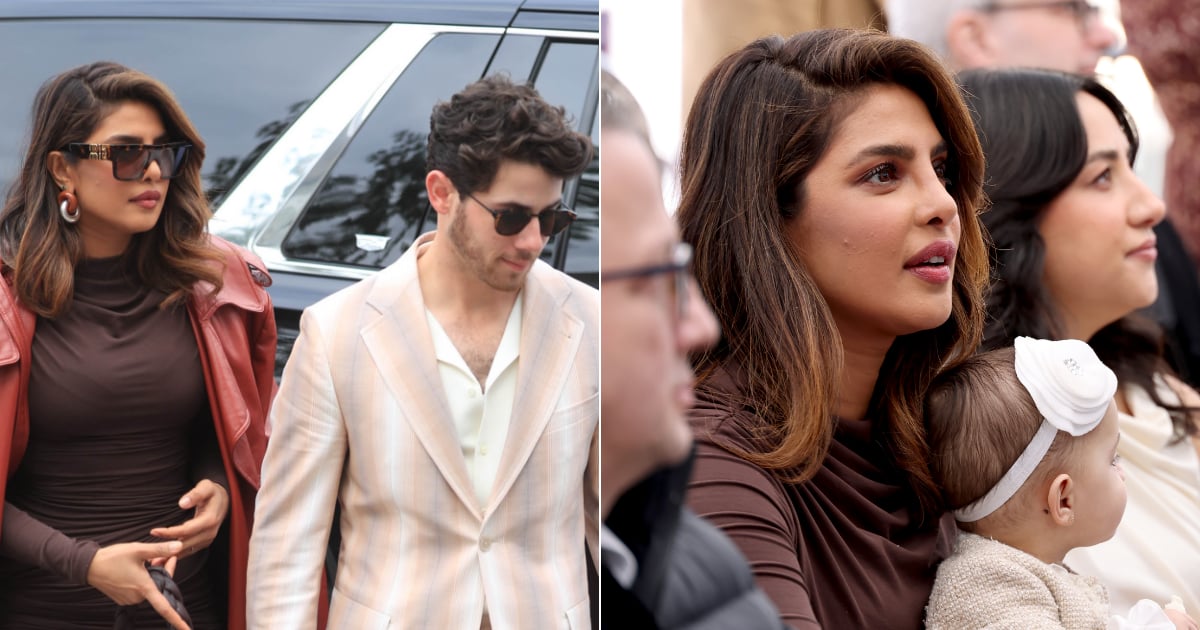 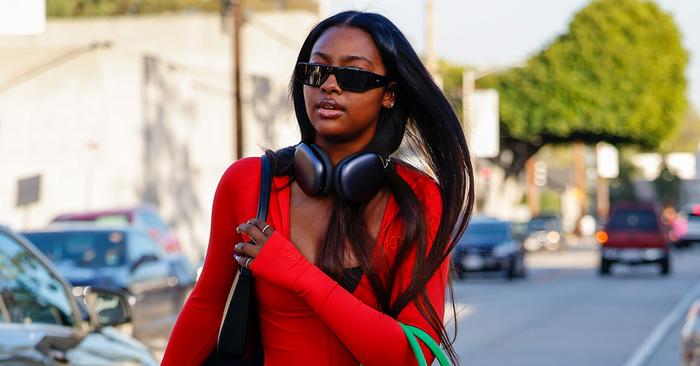 Celebrities, they’re just like us! Similar to the fashion crowd, Hollywood’s roster…

Its PRIME DAY! Amazon’s biggest sale of the year has started! There… 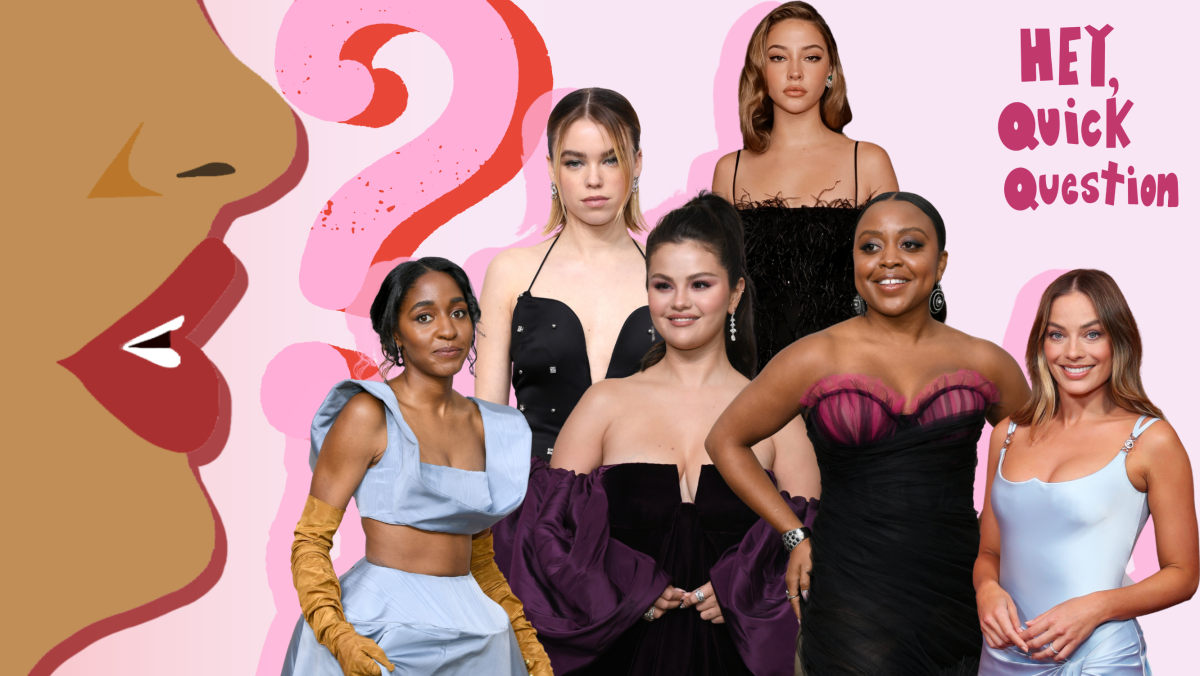 Welcome to our column, “Hey, Quick Question,” where we investigate seemingly random…

© Reuters. U.S. President Joe Biden answers a question from a reporter…
Dead Space has drifted aimlessly in space since 2013 after Electronic Arts…