As the new lead of the Black Panther movies, it’s understandable why fans are curious about Letitia Wright’s net worth and how much she makes as Princess Shuri in the Marvel Cinematic Universe.

Wright, whose full name is Letitia Michelle Wright, was born on October 31, 1993, in Georgetown, Guyana. Her family moved to London, England, when she was seven years old. She made her on-screen debut in 2011 in the BBC show Holby City. She went on to star in shows like Top Boy and Chasing Shadows and movies like Urban Hymn and The Commuter before her big break as Princess Shuri in 2018’s Black Panther. “I hope that Shuri opens up a new way of thinking for young girls in terms of careers and subjects in the academic world. I wish I watched movies like Hidden Figures when I was a kid, and maybe I would’ve taken science classes super seriously, because I saw myself,” Wright told Teen Vogue in 2018 of playing Shuri. “I can only hope that Shuri can encourage a lot of girls to be a part of subjects in school like science and math and technology.” She continued, “She has these titles to her name — princess of Wakanda, scientist, engineer — but she’s still able to relate to people. She’s still a normal kid that would want to go to Coachella or follow memes online.”

Wright became the lead of Black Panther‘s sequel, Black Panther: Wakanda Forever, in 2022 after the death of her co-star, Chadwick Boseman, who played T’Challa / Black Panther, in 2020. “The challenge was just being vulnerable with what we were feeling and stepping into Wakanda without our King, which is one of the most difficult things we could’ve done,” she told BET at the time of leading the Black Panther franchise after Boseman’s death. “As I felt that difficulty, I allowed that to pour into Shuri — when you’re hit with losing someone, the inner circle feels it first before it starts to get to the outer circle. The people who love T’Challa the most would feel it, so I allowed what I felt to pour into Shuri and for us to follow her journey into womanhood.” Read on for what we know about Letitia Wright’s net worth and how much she’s made from the Black Panther movies.

How much does Letitia Wright make for the Black Panther movies?

As for other Marvel Cinematic Universe stars, The Hollywood Reporter reported that Scarlett Johansson (Black Widow), Chris Evans (Captain America) and Chris Hemsworth (Thor) made $15 million each for 2018’s Avengers: Infinity War and 2019’s Avengers: Endgame for a total of $30 million.The magazine also reported that Evans and Hemsworth also made $15 million each for their recent solo Captain America and Thor movies at the time: 2016’s Captain America: Civil War and 2017’s Thor: Ragnarok. The salaries are a lot more than the franchise pays for actors’ first Marvel Cinematic Universe movies. According to The Hollywood Reporter, Robert Downey Jr. (Iron Man) made $500,000 for 2008’s Iron Man. After Iron Man became a success, Downey Jr. made $50 million for 2012’s Avengers, while Johansson, who debuted as Black Widow in 2010’s Iron Man 2, was paid low seven figures. The Hollywood Reporter also reported that Brie Larson (Carol Danvers / Captain Marvel) made $5 million for 2019’s Captain Marvel, which was part of a seven-movie deal.

In an interview with W magazine in 2018, Wright opened up about her audition for Black Panther and how she originally “wasn’t super into it.” “I’ll be honest I wasn’t super into it,” Wright said. “I love indie films so much like I love arthouse films, that’s what gets me going. I can sit down and watch Whiplash like five thousand times, you know? That’s what I love. Black Panther pretty much changed the way I thought about big blockbuster movies. It was like, no you can have blockbuster movies with meaning.”

Wright also recalled meeting Boseman in the audition process and how she immediately fell “in love with” him. “The audition process for Black Panther was super simple at the beginning,” she said. “It was just sending tapes of myself doing some like mock scenes. A month later, I was told they needed me in Los Angeles and Chadwick came in. It was like I found my lost big brother I had never had before. I just kind of fell in love with him as my big brother. Yeah, not a bad chap to fall in love with.” After her audition with Boseman, Wright returned home to London, where she learned she’d booked the role of Shuri. “I went back home to London and I was leaving my house and my agent texted me, as he does, and he’s just like ‘Call me when you can.’ I was like ‘OK, God this is about Black Panther‘ and he’s like ‘You booked the role of Shuri,’” Wright said.

She continued, “I screamed. I was at the bus stop about to get the bus, that’s when life was normal and I could get the bus, I go ‘Yes Jesus! Yeah!’ And people like passing on the road like ‘What is going on with that girl at the bus stop? Like she’s getting a bit rowdy over there.’ And then the bus came and I tapped my Oyster card, which is equivalent to a MetroCard, and I sat there amongst these amazing beautiful people going to the station and I just booked the biggest role of my life.”

In an interview with Entertainment Weekly in 2022, Wright explained how Black Panther changed her life “forever.” “We haven’t seen that on a major scale, where there’s a young Black woman who’s a princess, and she’s also a scientist,” Wright said. “I have this feeling of pride when a young woman comes up to me and says, ‘Hey, you made me feel smart in school, and you made me feel like I can be in technology alongside a man, and I feel empowered.’ That has changed my life forever.” Wright also told Entertainment Weekly about how director Ryan Coogler helped her throughout the filming process of Black Panther: Wakanda Forever, which saw Shuri become the lead of the movie after T’Challa’s death. “It was an unfortunate situation that set me back a bit, but in that time, I surrounded myself with family and friends,” Wright said. “Ryan, he was incredibly supportive. And it was a moment for me to gain courage that I never had before and I didn’t know I had.” She continued, “You know when you go through situations, and you’re like, ‘I didn’t know I had this much strength in me until I went through it’? That was my experience. I got the healing that I needed, and I went back on set, and I was determined to not let that limit me,” she says. “I felt like, ‘Oh my goodness, what if I can’t do the things that I’m used to doing?’ But by God’s grace, I made it through, and I came back stronger.”

What is Letitia Wright’s net worth?

In an interview with The Independent in 2021, Wright talked about her success after Black Panther and how it’s affected how she looks at roles. “I’m trying to be truthful and honest about what I can be a vessel for,” she said. “If you don’t feel like you’re the right vessel for a particular project then you shouldn’t do it because you’re wasting everybody’s time.” She continued, “A script will come that will require me to do certain things I don’t want to do, but other people will say, ‘If you do this, it’s going to enhance your career.’ It’s about not moulding to the pressure of what it means to be successful,” she says. “I want to define who I am.”

Black Panther is available to stream on Disney Plus. Here’s how to watch it for free. 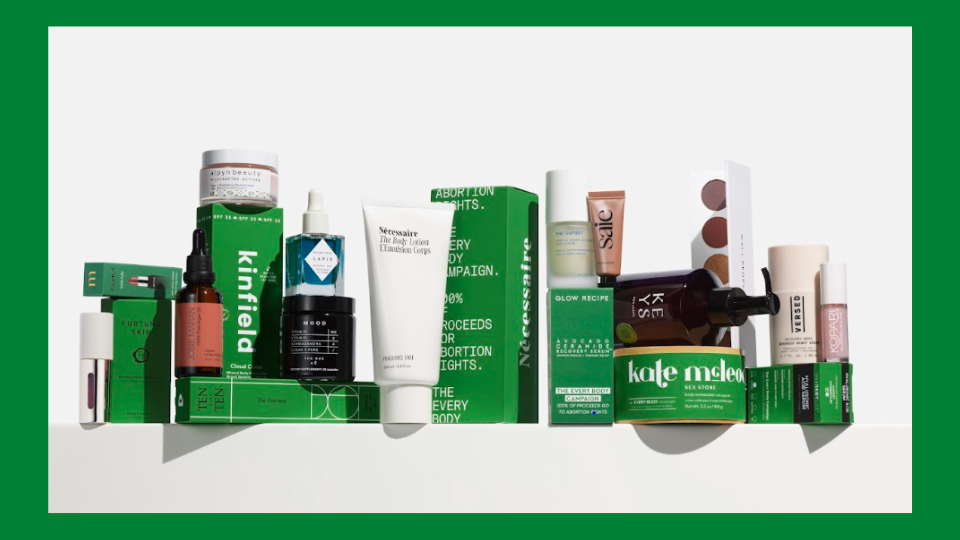 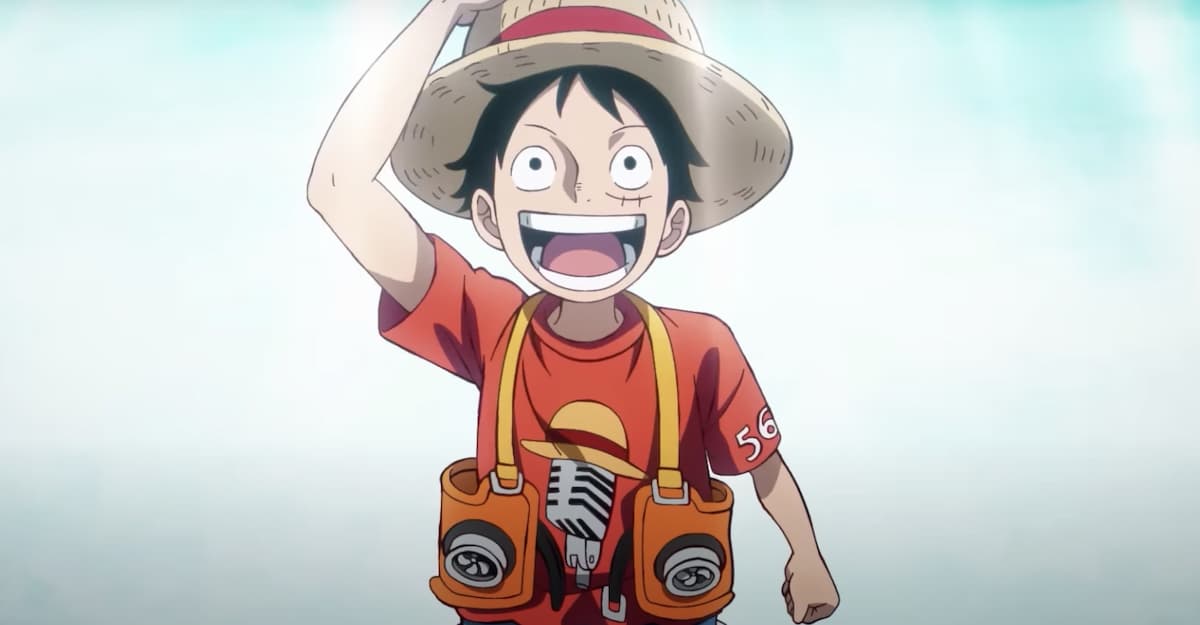 One Piece celebrated its 25th anniversary this year. The length of the… 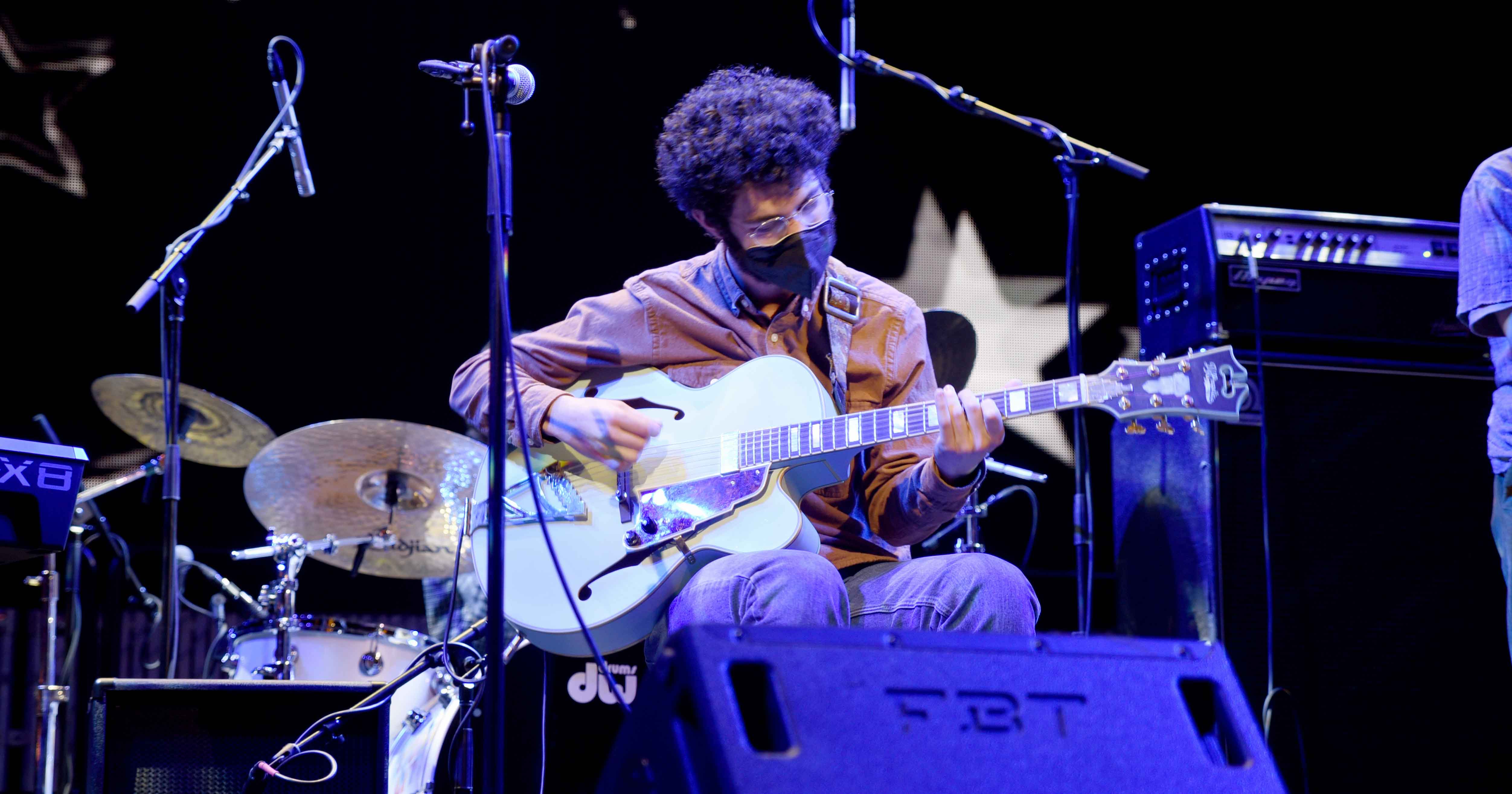 Watch The Trevor Eulau Quartet perform “For Someone I Love” at Sound Off!… 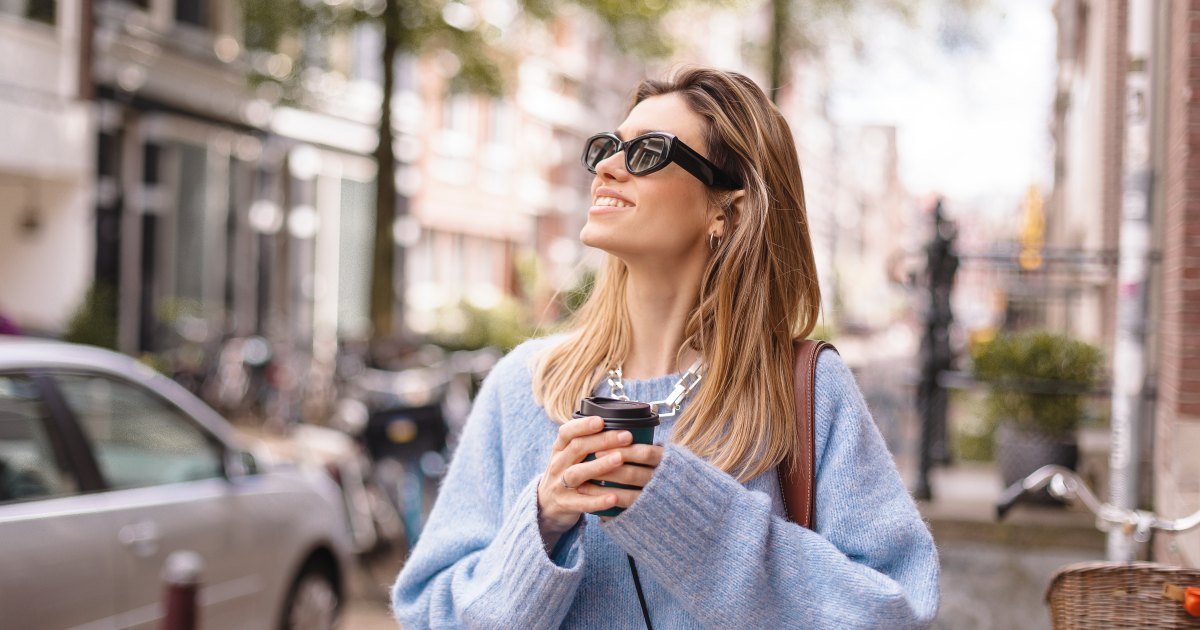