Let These ‘Home Alone’ Bloopers Get You Into the Holiday Spirit

Watching Home Alone (1990) is a holiday tradition in many households. If you’ve already seen the movie dozens of times, checking out the gag reel below will give you a fresh perspective on the Christmas classic.

These bloopers prove that Home Alone’s production didn’t always go as smoothly as one of Kevin McCallister’s traps. Macaulay Culkin, who was just 10 years old when the film premiered, got tongue-tied by some of John Hughes’s dialogue—though he always powered through his mistakes like a professional.

His costar Joe Pesci had more experience in the industry, but even he wasn’t immune to the occasional flub. While filming the scene where the Wet Bandits flee through a window, Pesci called Daniel Stern Harry instead of Marv. Perhaps his character’s traumatic tour through the McCallister home was getting to him.

One of the biggest slip-ups during the making of Home Alone actually made it past the editors. Around the 55 minute and 27 second mark, Daniel Stern utters a swear word while trying to pull his shoe through the doggie door. The moment was quick enough to sneak into the final cut of the PG-rated film. Here are more behind-the-scenes facts about Home Alone you should know. 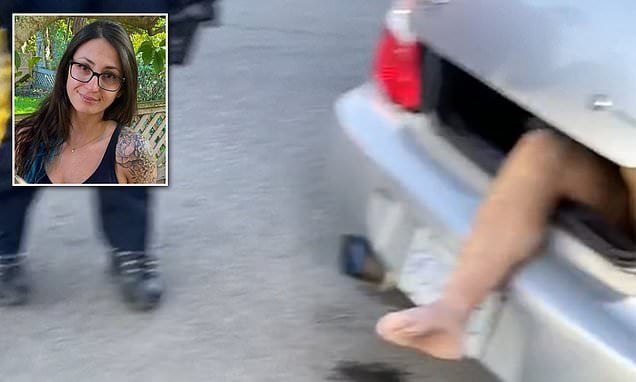 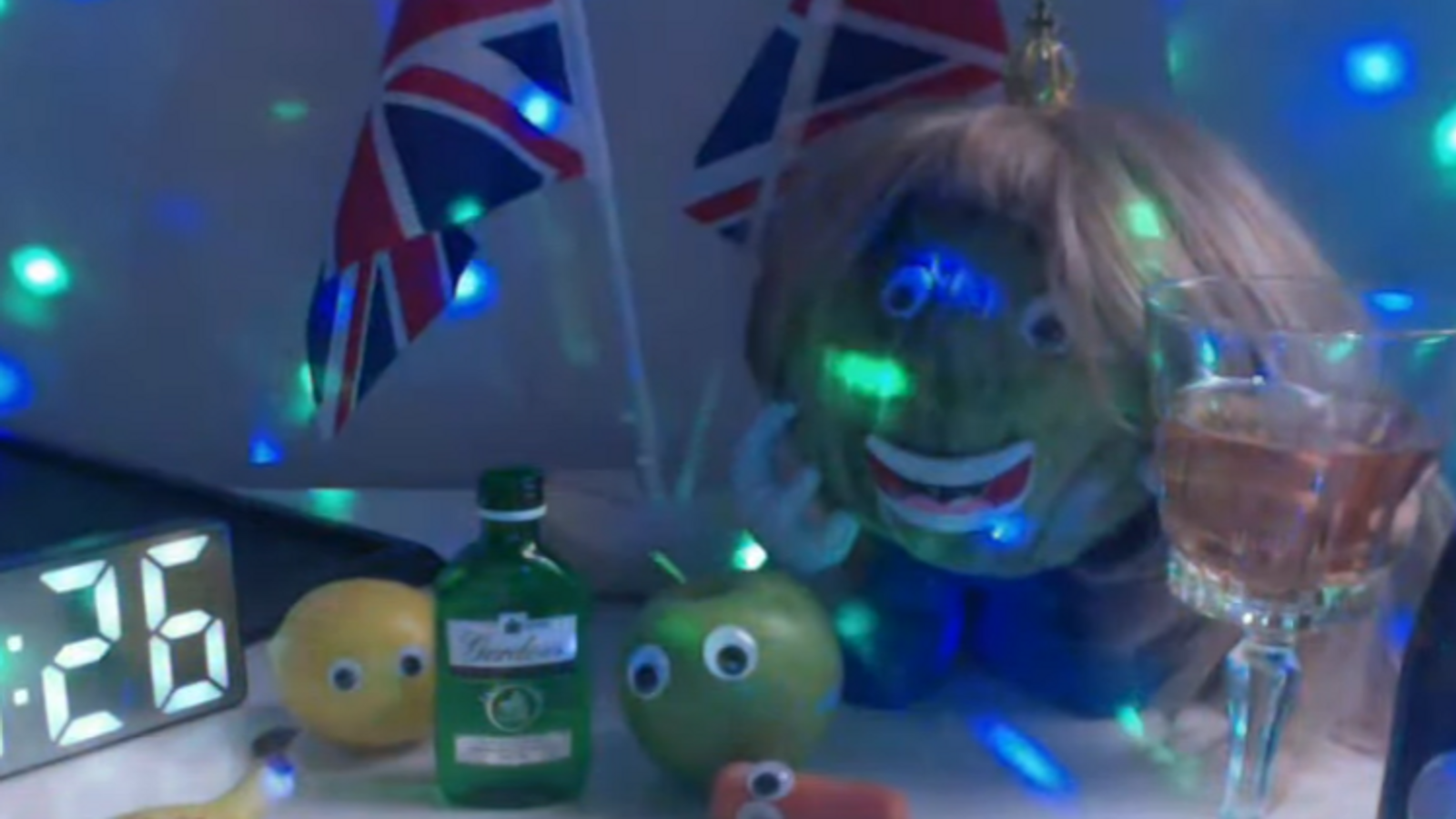