According to local real estate brokerage, RE/MAX Island Real Estate, after 18 months of careful planning and environmental studies, Leonardo’s DiCaprio’s Blackadore Caye Resort Development has obtained approval from the Belize Department of the Environment to begin construction in 2017.

“The main focus is to do something that will change the world,” Mr. DiCaprio said. “I couldn’t have gone to Belize and built on an island and done something like this, if it weren’t for the idea that it could be groundbreaking in the environmental movement.”

“I expect the impact of this announcement to be dramatic here on Ambergris Caye, given our proximity to Blackadore Caye,” he said, adding, “Belize is far and away the fastest growing destination in the entire Caribbean. Mr. DiCaprio’s resort development is just a small glimpse into what has been happening all throughout the Belize market in recent years.”

After nearly 18 months of negotiations to begin development on Blackadore Caye, Mr. DiCaprio and his investment partners are now one giant step closer to making this restoration project a reality. On October 25th, 2016, the Department of the Environment in Belize announced it has completed and approved Blackadore Caye’s Environmental Impact Assessment. With this announcement, construction of the eco-resort is scheduled to being in early 2017.

“After a six month process of gathering feedback from stakeholders and local citizens, we received overwhelming support for the project – recognizing its social benefits, impact on the economy and environmental integrity,” said Paul Scialla, a partner in the Blackadore Development Group.

Honorable Manuel Heredia, Minister of Tourism in Belize, offered his support of the Blackadore Caye Project and restoration efforts by saying, “This is a new kind of development and a new kind of investor who appreciates the beauty of our country and who wants to preserve it for future generations to come. We are happy that they have listened to the people and have chosen our jewel in which to invest.”

About the Eco-Resort on Blackadore Caye

The Blackadore Caye Eco-Resort Project promises to be one of Belize’s leading sustainability projects to date. According to the Environment Impact Assessment, the development on Blackadore Caye will be built using Belize’s most stringent sustainability building codes, and will have a unique focus on rebuilding and revitalizing the ecosystem of the island.  Additionally, the resort plans to implement sustainability practices into day-to-day operations, which is meant to “further ensure our commitment to the ecological preservation of Belize,” said Scialla.

According to Dr. Dionne Miranda, representative of the Blackadore Group, this project will serve as a model for sustainable development throughout Belize.

“On a sustainable development side, I want to point out and push to you that a few of the main elements remain, the use of organic foods and these will be sourced locally – grown locally. So there are opportunities for employment and for economic growth for the Belizean economy as well. Zero fossil fuel use will be done on the island. There will be 100% renewable powered living. We will have composted waste systems and use of sustainable materials and every level of transportation to the island will be use to emit the least emission possible. So there are stringent methods which will be utilized and the project will be using some of the most stringent sustainable standards in existence,” said Dr. Miranda.

While Belize has always been a hotbed for tourism, as overnight tourism arrivals to Belize have risen by 44% over the last 5 years, the Blackadore Caye announcement promises to increase the interest surrounding Belize.

According to John Turley, CEO of RE/MAX Caribbean Islands and Central America and founder of the Belize Field Trip (www.belizefieldtrip.com) on Ambergris Caye, investments of this caliber often fuel investor interest in a foreign market. “I expect the impact of this announcement to be dramatic here on Ambergris Caye, given our proximity to Blackadore Caye,” he said, adding, “Belize is far and away the fastest growing destination in the entire Caribbean. Mr. DiCaprio’s resort development is just a small glimpse into what has been happening all throughout the Belize market in recent years.”

“Blackadore Caye was really the perfect spot for DiCaprio to develop his eco-resort, and we are excited by the attention the project has brought to the local area,” says Mitchell. “Having first come to Belize twenty years ago, I’ve had the opportunity to watch the market grow from its infancy to where it is today, giving me many insights into exactly what is taking place within this market. People are starting to see the Cayes of Belize as an excellent option for investment and sustainable development – The Blackadore announcement has only increased the confidence of real estate investors interested in Belize.” 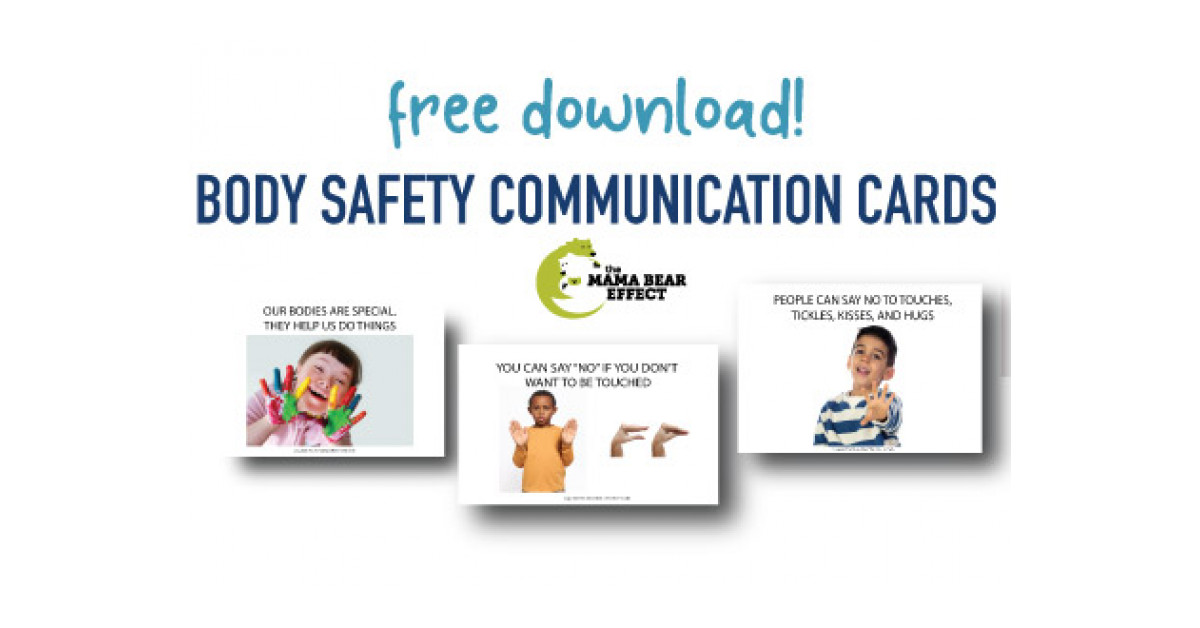 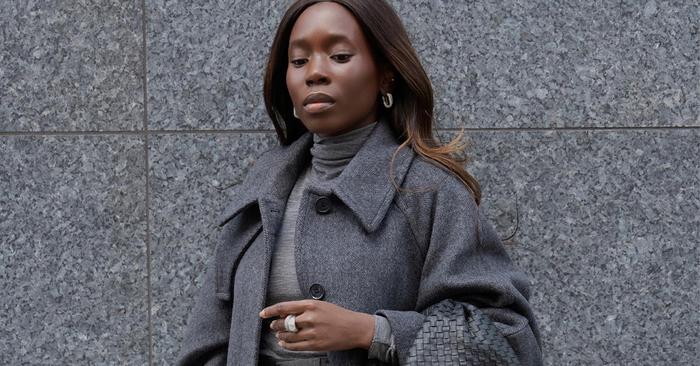 For fashion lovers, the start of winter is marked not by the… 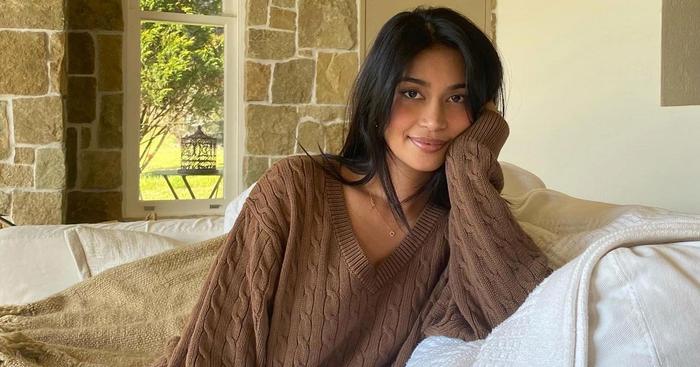 While Shopbop’s entire sale selection is elite, two categories stood out to me:… NEW YORK (AP) — Alexei Ratmansky, one of the most acclaimed choreographers…