Layoffs, a lawsuit, and ‘a massive drop in revenue’: Musk’s Twitter takeover is going well

This is very bad for Twitter as huge amounts of institutional knowledge and capacity are eliminated immediately before a plan goes into effect allowing users to buy blue checkmarks without any verification process other than their willingness to pay. That symbol will become a marker of people willing to fork over their money to Musk, but it will also be a big opportunity for scammers to make themselves look legit. Oh, and this scammer-enabling feature is set to roll out the day before Election Day.

The layoffs are also illegal. The federal Worker Adjustment and Retraining Notification (WARN) Act, as well as a California WARN Act, require that workers get 60 days notice before mass layoffs. That obviously did not happen here. Four workers—one terminated on November 1 and three terminated on November 3—initiated the class action suit, represented by well-known workers’ rights attorney Shannon Liss-Riordan. Presumably that class will grow as layoff notices go out.

The workers are seeking financial judgments, including wages owed, but also want the court to block Twitter from getting laid-off employees to sign away their right to join the class action. The latter is a significant concern since, under Musk, Tesla did exactly that, getting workers to sign documents releasing the company from its WARN Act requirements in exchange for much smaller severance payments. A federal judge later called that “misleading,” requiring Tesla to inform workers they could join a class action suit.

“Elon Musk, the richest man in the world, has made clear that he believes complying with federal labor laws is ‘trivial,’” Liss-Riordan said in a statement to CNN, quoting Musk on the earlier lawsuit against Tesla. “We have filed this federal complaint to ensure that Twitter be held accountable to our laws and to prevent Twitter employees from unknowingly signing away their rights.”

Friday, Musk went onto his new toy to whine that “Twitter has had a massive drop in revenue, due to activist groups pressuring advertisers, even though nothing has changed with content moderation and we did everything we could to appease the activists.” He added, “Extremely messed up! They’re trying to destroy free speech in America.”

Awww, someone made his bed and is unhappy lying in it. Multiple companies have confirmed that they are pausing their Twitter advertising while they wait to see where things go. But activist pressure takes time to build and this happened almost immediately, pointing to other causes. Like, say, the flood of racist slurs that swept over Twitter as soon as Musk took control of the company. Or the plan to replace a blue-check system that let users know they were reading tweets from verified public figures or journalists with one that lets users know they are reading tweets from people willing to pay Elon Musk a monthly fee. Or the mass layoffs that erode confidence that the site will be secure.

One possibility is that Musk thinks he’s being clever here with regard to that class action suit, but if so … it’s not going to work:

Musk might be thinking that he found a WARN Act loophole by torpedoing his own company, but he’d be quite wrong. The huge debt load was entirely in his control, and the reaction of advertisers to erratic behavior and unclear content moderation plans was surely foreseeable. pic.twitter.com/aPDH5dMCPF

While Musk’s whine drew plenty of vocal support from his right-wing fanbase, there were plenty of people willing to set him straight about what’s going on, including noted tech commentator Mike Masnick:

Imagine misunderstanding things this badly when a huge chunk of your fortune (and legacy) depends on accurately understanding something fairly straightforward.

It ain’t because of activists, buddy. https://t.co/vzwNudZhrW

lol i don’t get it…wasn’t the twitter that he bought (with the content moderation rules he supposedly hasn’t changed at all) the thing that was impeding free speech??

it’s almost as if “destroying free speech” in his case means ‘things that inconvenience/annoy me’ https://t.co/dQzS8a5C8C

And you know what? I know all those people are really who their handles say they are because they have blue checks under a system that requires identity verification.

Elon Musk took over Twitter and immediately use of the N-word spiked. He personally spread a conspiracy theory about an attempted assassination of the speaker of the House that left her 82-year-old husband hospitalized. He announced a series of ill-considered plans for the company and laid off thousands of workers in violation of the law. But sure, it’s activist groups causing advertising revenue to drop off.

If nothing else, at least we probably won’t have to hear so much hype about the brilliance of Elon Musk from now on.

Twitter tries to stem tide of hatemongers flooding back in wake of Musk takeover, to little avail 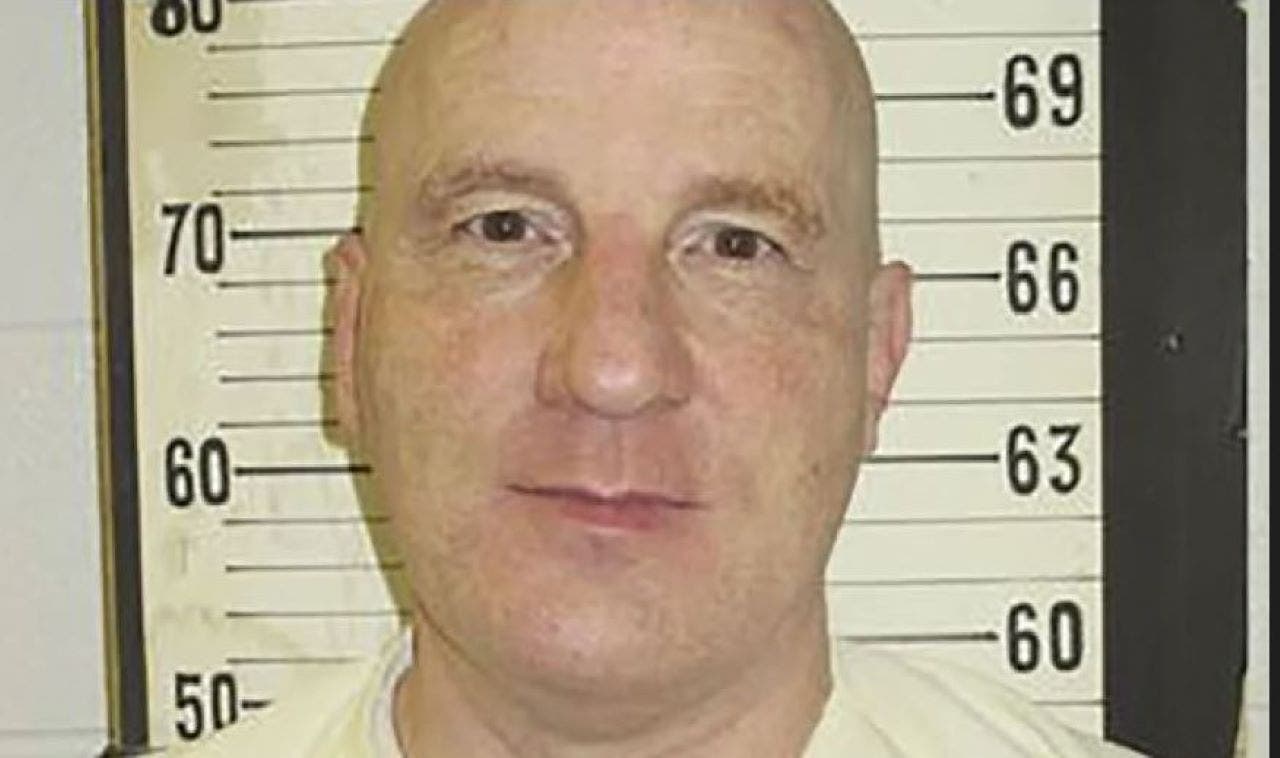 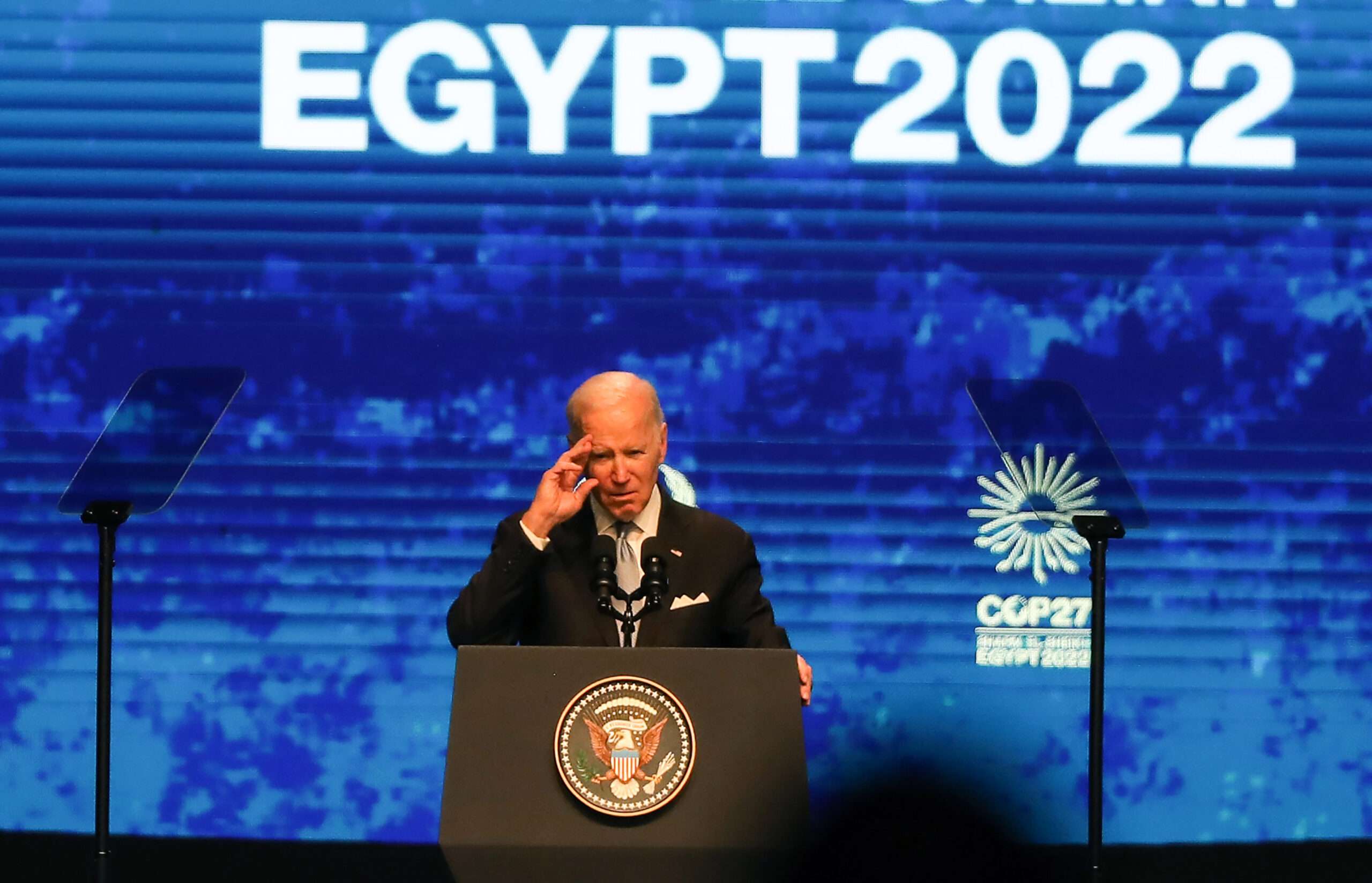 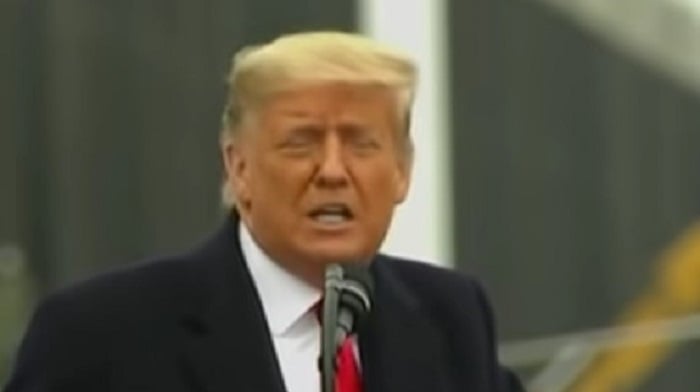 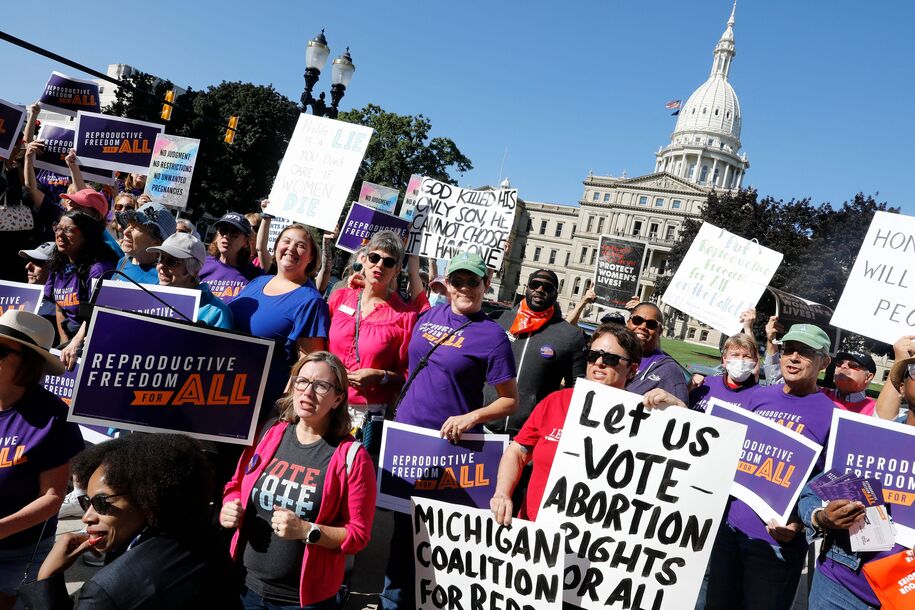 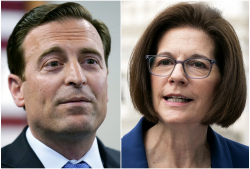 After months of anticipation, the Reserve Bank of India (RBI) on Tuesday…