NEW YORK, August 29, 2017 (Newswire.com)
–
For the third year running, Kiwi Energy will be sponsoring the NYC Century Bike Tour as a continuation of their partnership with Transportation Alternatives.

Transportation Alternatives has led the transformation of New York City’s transportation network by continuing to develop sustainable, efficient ways of maneuvering around the city since 1973. Their work includes the production of large-scale bike events for both novice and experienced cyclists, including the unique bike tour offered in the U.S., the NYC Century Bike Tour. Not only is this the nation’s only all-urban 100-mile bike tour option, but all distance routes of the tour were designed to exhibit the interconnectivity of the different neighborhoods in New York City and reveal how simple and safe it can be to commute by bike.

Supporting the NYC Century Bike Tour is a great way for New Yorkers and tourists alike to demonstrate their support of safer streets while being associated with one of the most exciting bike adventures in the city.

Since the inaugural NYC Century Bike Tour in 1990, the city’s greenway system has expanded more than tenfold. This year, the Century Ride will showcase a carefully curated section of the city’s now 1,000+ miles of bike lane networks and greenways. The first NYC Century Bike Tour attracted only 200 dedicated New York City bicyclists, many of whom were daily bicycle commuters already advocating for better bicycling conditions in the city. Today, the ride attracts more than 6,000 people. Today’s riders include New Yorkers, as well as visitors coming from across the states and even from around the world. Many bicyclists return year after year because they know that the NYC Century Bike Tour is one of the best ways to experience the diversity and scope of New York City.

All riders have the option to choose which distance they wish to participate in. The newest route – the “family friendly” 15 begins at Prospect Park and crosses into Manhattan via the Manhattan Bridge, traveling up Manhattan’s East Side into the NYC Century Festival at Central Park. The other options include the 35, 55, 75, or 100-mile bike ride. All rides begin at either Prospect Park or Central Park.

The day will end with the NYC Century Festival in Central Park, where riders can celebrate, refuel, and relax after the ride with treats, giveaways, and various different food options.  Kiwi Energy will also have a tent at the finish line where participants, friends, and family can grab a refreshing Kiwi after the ride.

“Supporting the NYC Century Bike Tour is a great way for New Yorkers and tourists alike to demonstrate their support of safer streets while being associated with one of the most exciting bike adventures in the city.” – Richard Booth, President of Retail Operations, Kiwi Energy.

Location: Starting at either Central Park or Prospect Park

Kiwi Energy is an energy retailer dedicated to providing innovative energy solutions for electricity and natural gas supply. We focus on environmentally conscious products backed by friendly and efficient customer service. As a company, we pride ourselves on transparency and our team is always happy to help with any questions about the energy industry or our services.

With 140,000 active supporters and committees of activists working locally in every borough, Transportation Alternatives works to reclaim New York City streets for biking, walking and public transit. Since its founding in 1973, TransAlt has paved the way for remarkable changes in New York City’s transportation infrastructure and culture, including the extraordinary growth of commuting by bicycle and the launch of Citi Bike. Through consistent and focused advocacy, TransAlt has advanced “complete street” redesigns with protected bike lanes, dedicated bus lanes and public plazas, and has also worked for more equitable Vision Zero traffic enforcement across the five boroughs, including speed safety cameras to protect children at every school. 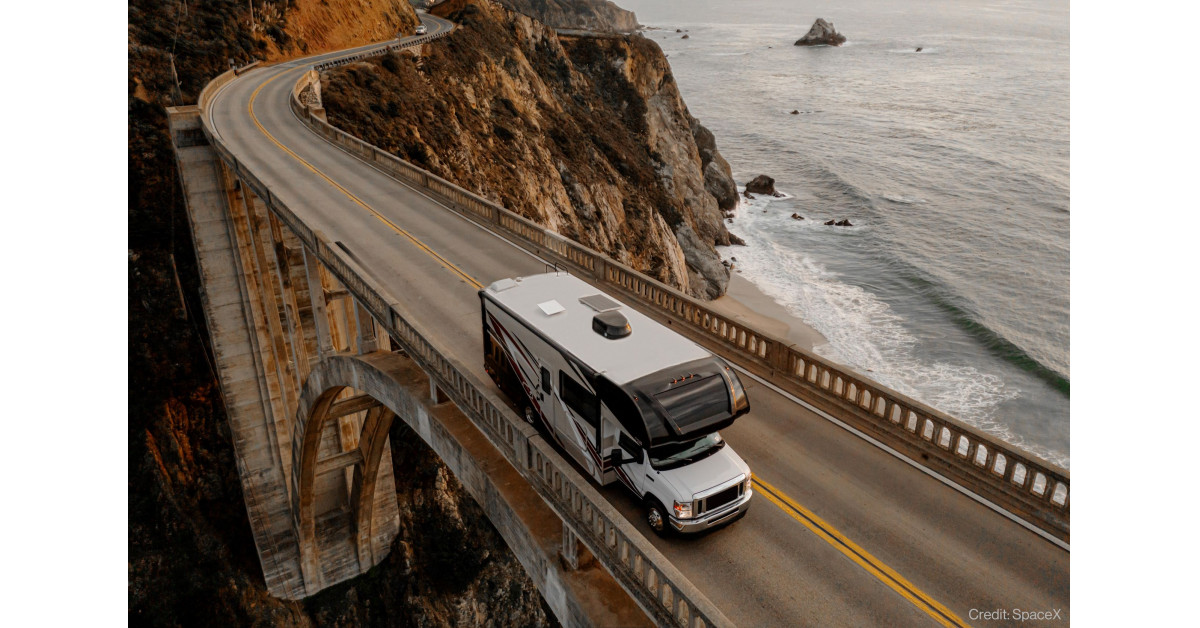 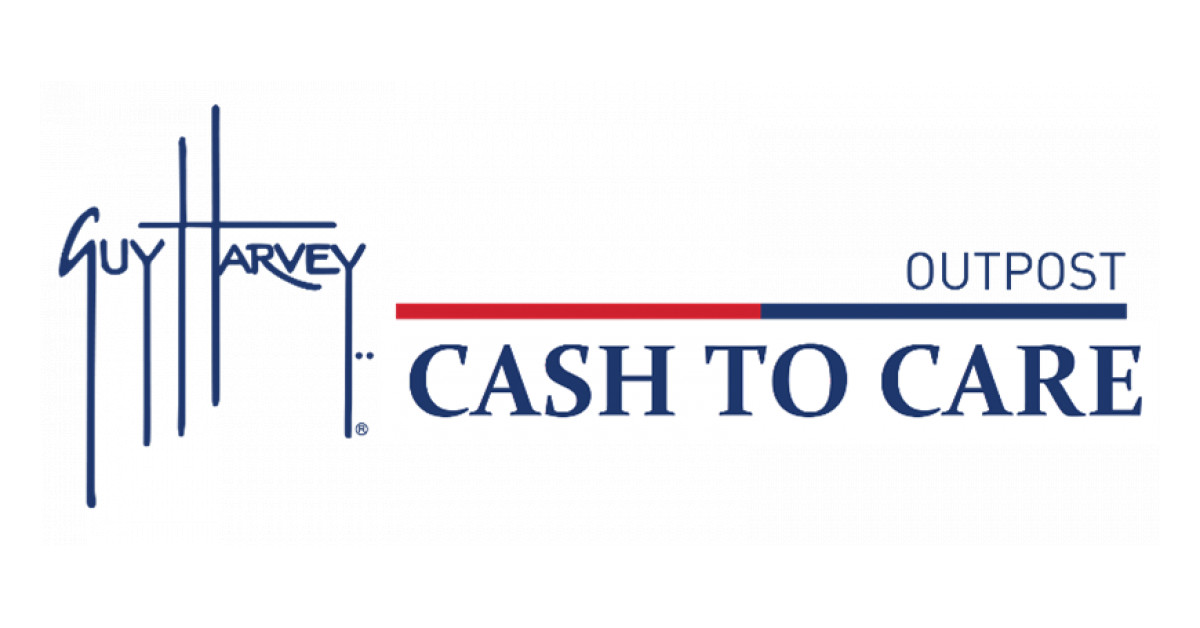 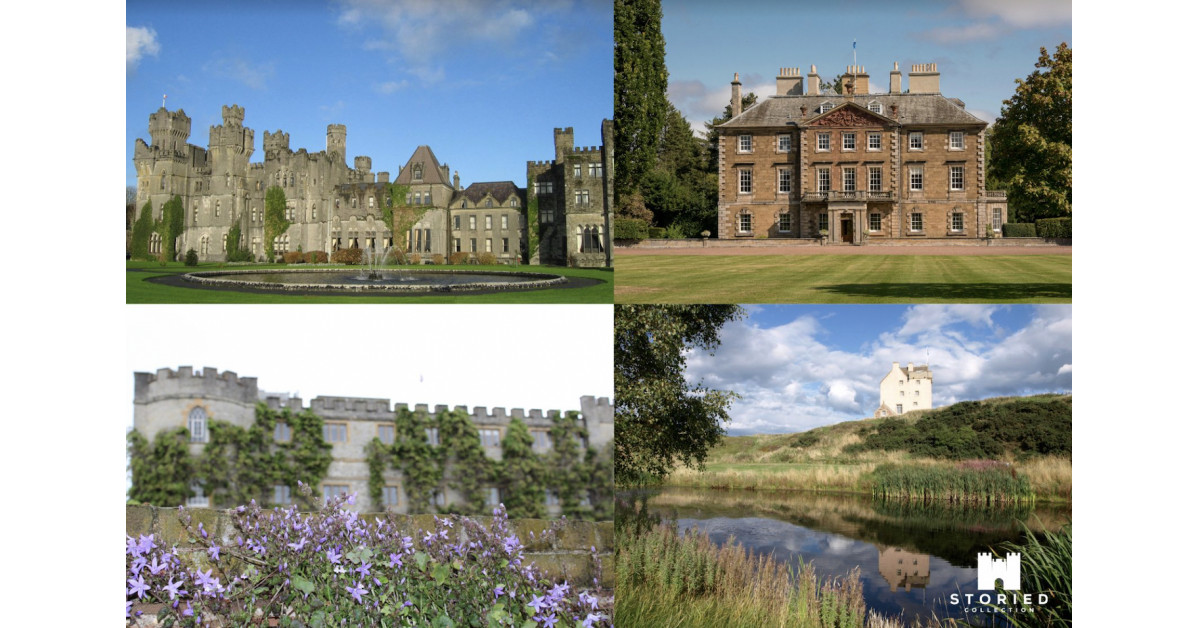 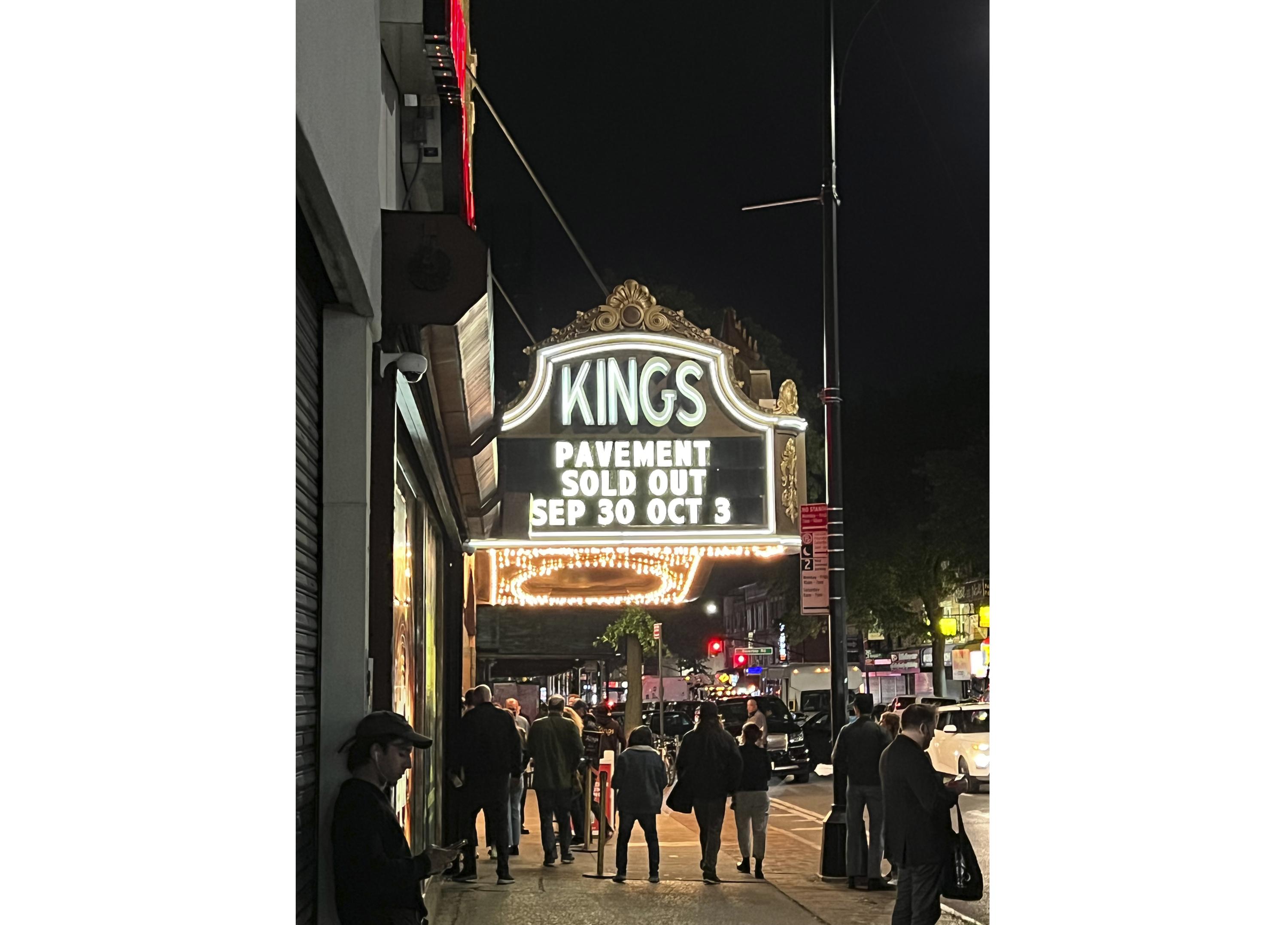 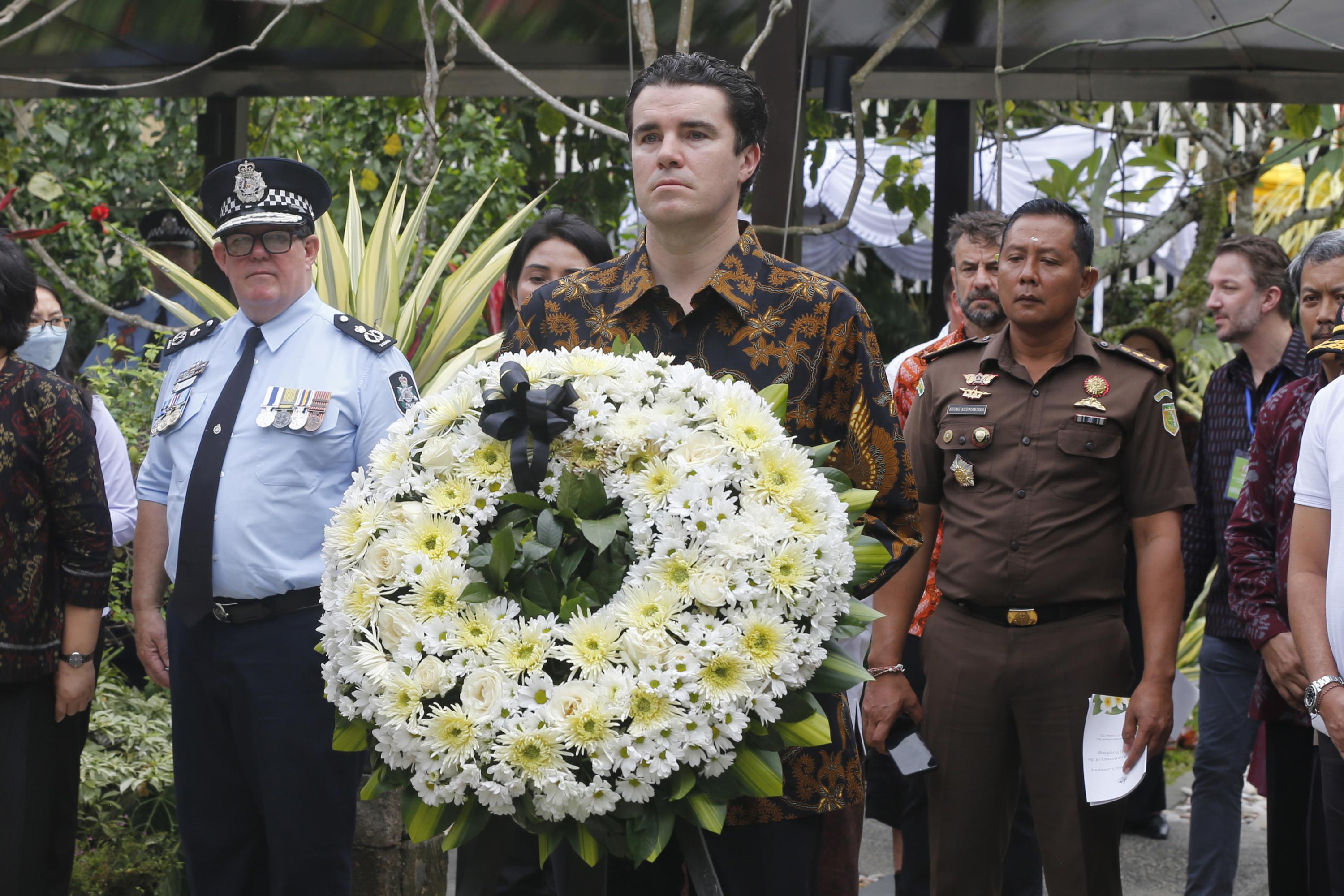 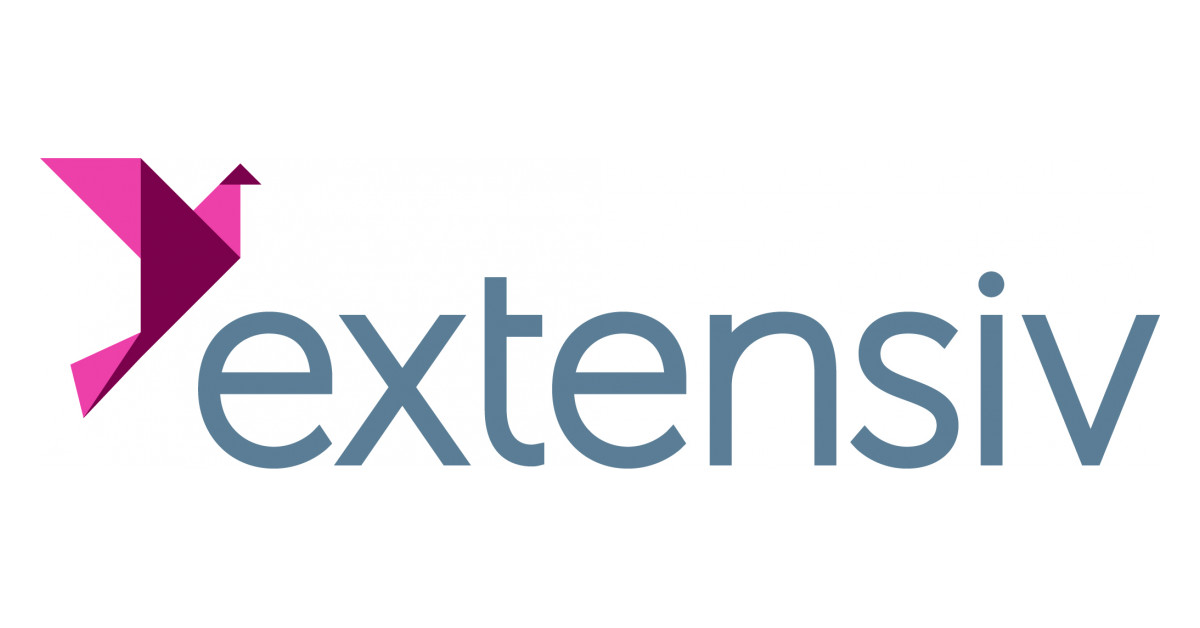