The bush has developed its marvellous shades of green again as we firmly find ourselves in the summer. With the first rains, thunderstorms on the horizon, and waterholes brimming, the days are getting longer and the weather is starting to warm up considerably. Synonymous with summertime in the Lowveld is delightfully warm days, that often build in humidity to finally give way to a large but brief thunderstorm in the early afternoon and then clear up later just in time for a game drive.

While escaping the warmth is reasonably simple for us humans, a cool libation at the bar in camp, or within the luxurious air-conditioned rooms, or a dip in the plunge pool in every room, or the large pools in Tree Camp, Varty Camp or Pioneer Camp, or even better a ‘Body Activation’ treatment in the Healing House. But have you ever wondered what the animals do during the ‘heat’ of the day during the peak summer months?

Dealing with the cold in winter has resulted in various ingenious mechanisms seen in animals both large and small, including mammals, birds and reptiles. However, in this blog, we will touch on how mammals lose heat and keep cool during the summer. Keep a look out for Part Two and Three of this series where we will focus on Reptiles and Birds.

A pair of elephants have an absolute blast while wallowing in a muddy pan. Not only are they cooling off, but they are also lathering themselves with a protective layer of mud to assist with removing any ectoparasites. Can’t help but question their emotions in this situation?

There are a number of ways in which mammals cool themselves down:

Unlike humans, most other mammals have either underdeveloped or no sweat glands at all, and therefore must rely on rapid nasal panting – also known as evaporative cooling. The evaporation from the moist mouth and nasal cavities cools the air inhaled by the animal, which in turn cools the oxygenated blood going to the brain and the rest of the body. It is an effective mechanism of heat transfer, however, it is a slow process and most of the time the mammal is required to remain still and use the comfort of nearby shade to help speed the process up. This takes us on to the next method.

Panting from the heat of the day, this Avoca Male observes a dazzle of zebra as they pass a nearby crest in the afternoon light.

Resting in the shade

By utilising the shade of some larger trees or dense bushes animals can escape the harsh direct sunlight which is bound to warm any living being up drastically if exposed. This in conjunction with the panting mentioned prior, the mammals can regulate the temperature. Smaller mammals such as mongoose, honey badgers and squirrels will often lie on their bellies in cool sand often found in shaded river beds, legs splayed out, in an effort to cool down.

Often on the move, this honey badger is catching his breath and cooling off on a patch of cool sand.

Leopards are able to benefit from the cool breeze felt higher up off the ground as well as the shade provided by the canopy of a tree.

Keeping still in the shade is often the easiest option for cooling off with very little expenditure of energy. The mother cheetah and her cub are seen resting in some shade in the early afternoon. The young male, rather antsy and full of energy (relative to his mother) spent most of his time grooming, yawning and milling about.

The most spectacular way of cooling down is undoubtedly mud wallowing. This is generally enjoyed by larger mammals with very little fur or body hair such as elephants, buffalos, rhinos and warthogs. This helps cool the body by simply being in contact with the cooler water and mud. Once the mud has dried and caked on the skin, it insulates the skin and also will serve as a form of sun protection and make it more difficult for insects to bite.

An old buffalo takes full advantage of the slurry of mud. Fully immersing itself in the mud.

Baby elephant playing in the water

These elephants had dug themselves a mud wallow out of the bank of the Sand River, and splashed around in it for over half an hour before the arrival of a musth bull which prompted the herd to move on.

Bathing in water and mud spraying

There is an obvious benefit to drinking water, which acts as a cooling agent for most mammal species. However, swimming in it as well as spraying it over the body (in the case of elephants) is a very efficient way to cool down. Once an animal is wet, the natural breeze ensures the body is kept cooler for longer.

When you are so thirsty for a drink but haven’t mastered the use of the trunk – improvise. An elephant calf plummets head-first into a water hole to cool off and quench its thirst.

On hot afternoons it is a good place to head down to the Sand River in search of elephants, they are very likely down there having a drink.

Spotted hyenas often sit in water to cool off, particularly after a big meal as digestion causes their body temperature to rise.

The pack of Wild Dogs enjoy cooling off in a pan of water late in the afternoon on a particularly hot day.

This breeding herd of elephants made use of one of these water holes to cool off in the heat of the day. It was incredible to watch them play and splash around as if they were children at a birthday party.

Due to their large size and lack of sweat glands. Elephants use another trick to keep cool. Over and above standing in the shade, spraying themselves with water and mud, elephants also use their large ears to cool off. The skin of the ears is relatively thin, and the total surface area of both ears can account for 20% of the entire body surface area. The blood flowing rapidly through the veins and capillaries in the ears is enough to allow heat to dissipate significantly. They will flap their ears to increase the wind flow over the skin and blood vessels. It is believed that they can also pump the entire blood volume through the blood vessels in their ears in a mere 20 minutes.

Elephants flap their ears around to increase the blood supply and bring their body temperature down. A large number of blood vessels in their ears help carry cooled blood to the brain and the rest of the body.

The unanswered question: Do stripes assist with Thermoregulation?

Another name for the Wildebeest is the Brindled Gnu which refers to the darker stripes on the lighter background of the wildebeest’s body colour.

The stripes of the darker, longer hair on a wildebeest are believed to assist the animal with thermoregulation. The darker stripes get hotter than the surrounding fur which creates temperature gradients that cause cooling ‘micro-breezes’ along the body. The same can be argued for the stripes on zebra species. The Plains Zebra has a greater concentration of capillaries below the black stripes. Due to the fact that black attracts more heat, these stripes get hotter resulting in a lower pressure above these stripes. This pressure gradient causes cooler air to flow from the white stripes to the black stripes resulting in heat dissipation and cooling of the blood under the skin where the black stripes occur.

The stripes of a Zebra have many purposes. One of them is believed to help with cooling the body.

Maintaining a steady body temperature is vital for mammals in order to retain full body function and reduce unnecessary energy expenditure. The animal kingdom is fascinating. Even the simplest things like trying to cool down in the blistering heat can create some spectacular sightings as well as some amusing ones!

Tiger, about 3 years old, is looking for his forever home after…

As dog parents, our No. 1 concern is keeping our best friends… If you want your relationship with your dog to grow, try looking… 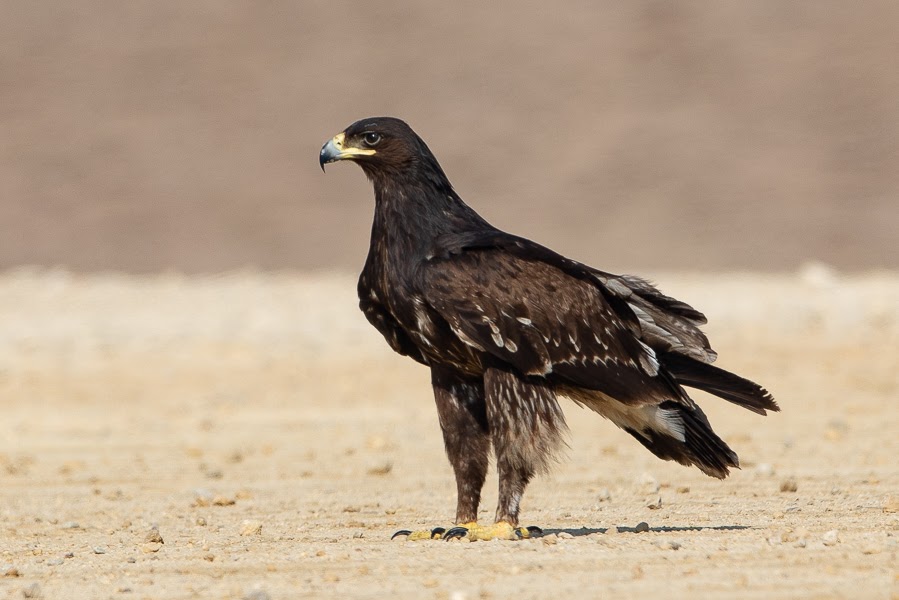 The first Greater Spotted Eagle returned mid-October when three were seen. Since… Submission Guidelines Thank you for your interest in writing for Animal Wellness.… 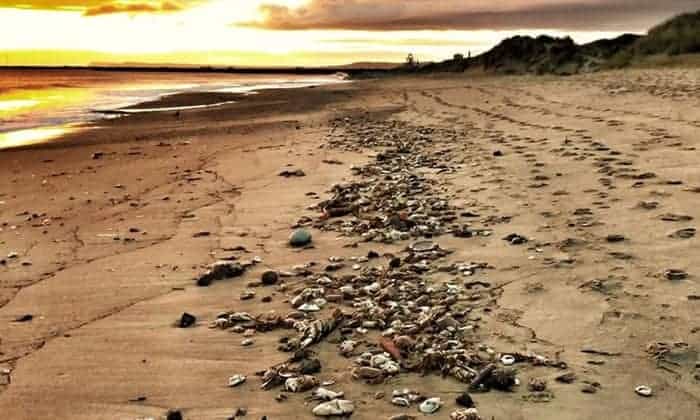 From coworkers to so much more! Olivia Wilde and Harry Styles took…