By Becca Longmire.
Published: 3 mins ago

Director Nancy Meyers has responded to rumours that a sequel to “The Holiday” is on its way.

The beloved 2006 flick saw Kate Winslet’s Iris and Cameron Diaz’s Amanda swap houses. Winslet’s character ended up dating Jack Black’s Miles after they met in Los Angeles, and Diaz’s got together with Jude Law’s Graham in a country village near London, U.K.

The Sun claimed that a follow-up was now in the works 17 years later, with the main characters all signing up.

However, Meyers wrote on Instagram alongside a grab of a story about the rumours: “So many DM’s about this – sorry but it’s not true. ❤️”

The Sun claimed a source had told them: “The plan is to start filming next year. The main talent are all signed up.”

An insider added: “The plan is to start rolling on scenes next year, primarily in the U.K. and in Europe, but the main talent are all signed up and on board.”


READ MORE:
Kate Winslet Holds On To James Cameron As Pair Reunite At ‘Avatar: The Way Of Water’ Photocall

“It’s one of the most successful movies of its kind and still enjoyed every year by millions of fans around the world – it makes perfect sense to revisit those characters and find out what became of their lives after they hooked up.

“It’ll be funny, poignant, and heartwarming – just what everyone wants for Christmas.”

Hey out there to all you Kelaholics! (Interesting fan name choice 😀)… 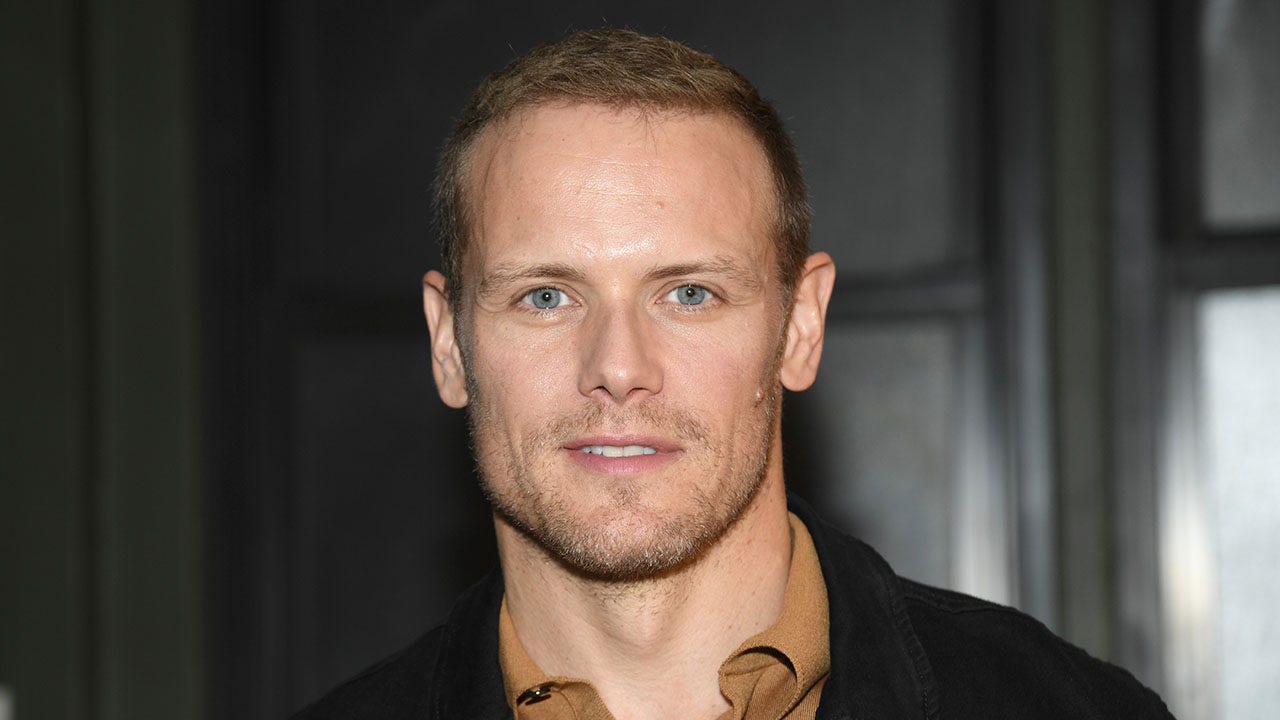 Sam Heughan, who stars as Jamie Fraser on the Starz drama “Outlander,”… 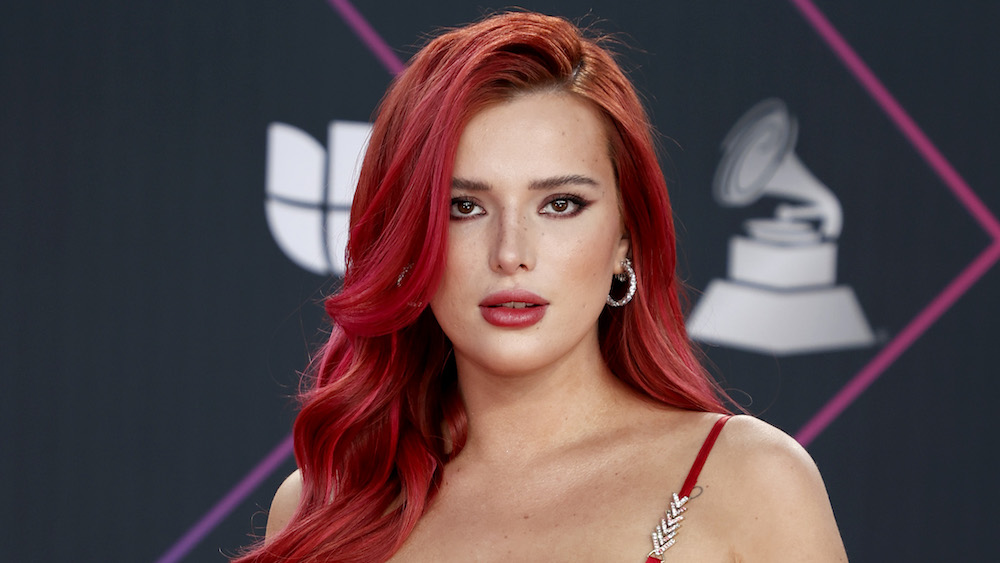 Bella Thorne was a staple on the Disney Channel for many years,… 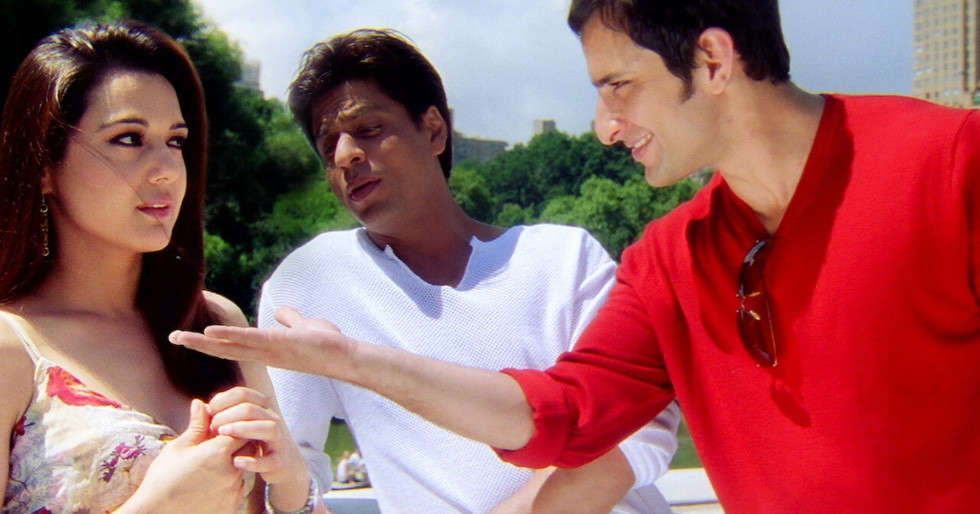