It was the first state banquet of King Charles III’s reign, but on Tuesday night Kate Middleton and Queen Consort Camilla proved that royal watchers will still get to see a few of Queen Elizabeth II’s most beloved pieces. At a Buckingham Palace banquet for the state visit of South Africa’s President Cyril Ramaphosa, Kate wore the Lover’s Knot tiara, which Princess Diana frequently wore, and a bracelet that used to belong to the late queen. She looked every bit the princess in a white Jenny Packham gown with a cape and metallic details on the shoulders. Camilla rewore the blue Bruce Oldfield gown she debuted in Rwanda earlier this year, amping up the glamour with the late queen’s sapphire tiara and a matching necklace.

Both women also wore the yellow Royal Family Order with the image of the late queen. Kate wore the star and blue sash of the Royal Victorian Order, fastening it with a diamond brooch. According to Lauren Kiehna, who writes The Court Jeweller, she first debuted the Art Deco brooch at the Remembrance Sunday ceremony earlier this month. Sophie, Countess of Wessex, wore the aquamarine tiara that she has worn occasionally since 2005, which also converts into a necklace.

Kate’s neo-classical pearl and diamond tiara is an homage to a long line of royal women. According to jewelry historian Leslie Field, Queen Mary first commissioned it from the jewelry company Garrard in 1914, and it became a part of Queen Elizabeth II’s collection upon her death in 1953. In 1981, she began loaning to Princess Diana, who wore it to various banquets and state dinners throughout her lifetime. On Tuesday, Kate paired it with a bracelet that once belonged to the queen and pearl-drop earrings that were once Diana’s. Camilla’s sapphire necklace was a wedding gift from George VI to the late queen, who later commissioned the tiara to match.

This content can also be viewed on the site it originates from.

Earlier in the day, the Royal Family social media accounts shared images and footage of preparations for the event, the first state dinner to take place since before the coronavirus pandemic. They noted that foliage for the decorations had been sourced from the gardens at Windsor Castle and Buckingham Palace. The last time the family opened up the jewelry vault for a state visit was in June 2019, when Donald Trump made a controversial trip to the country. 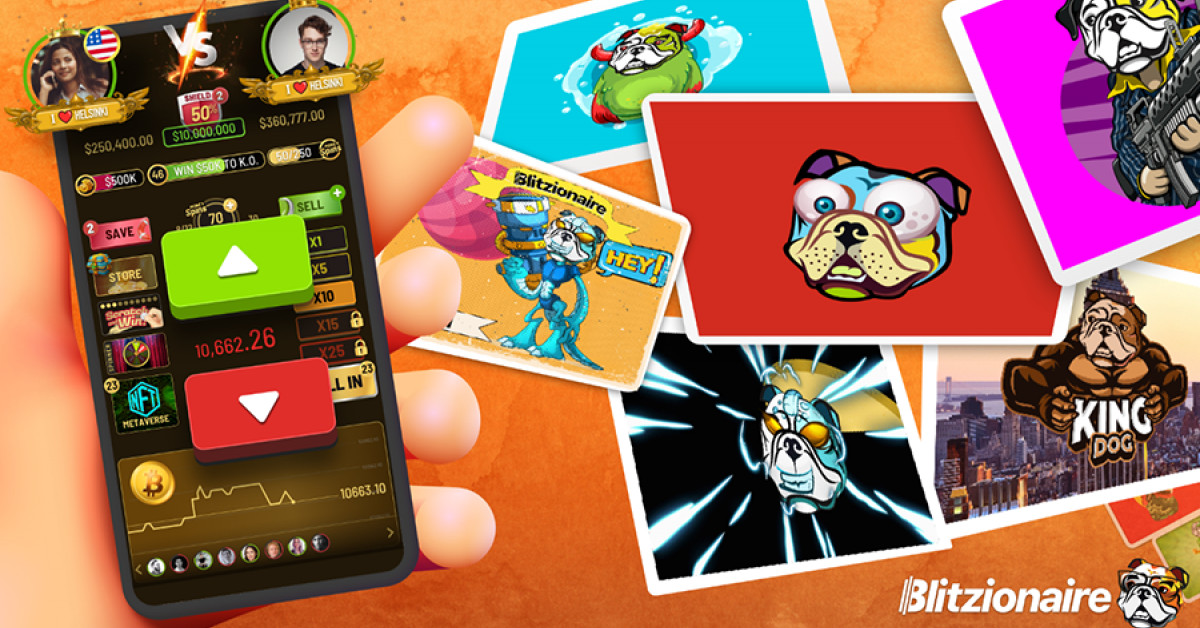 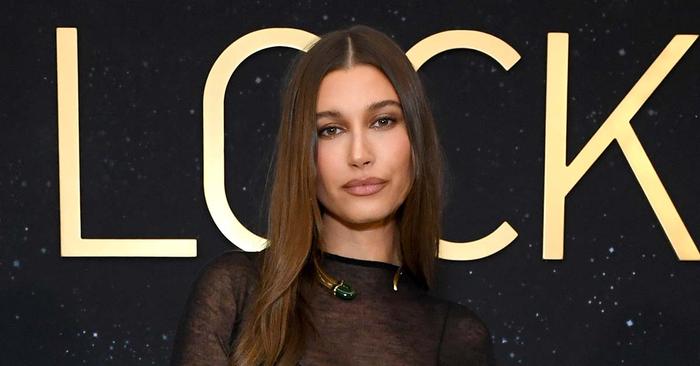 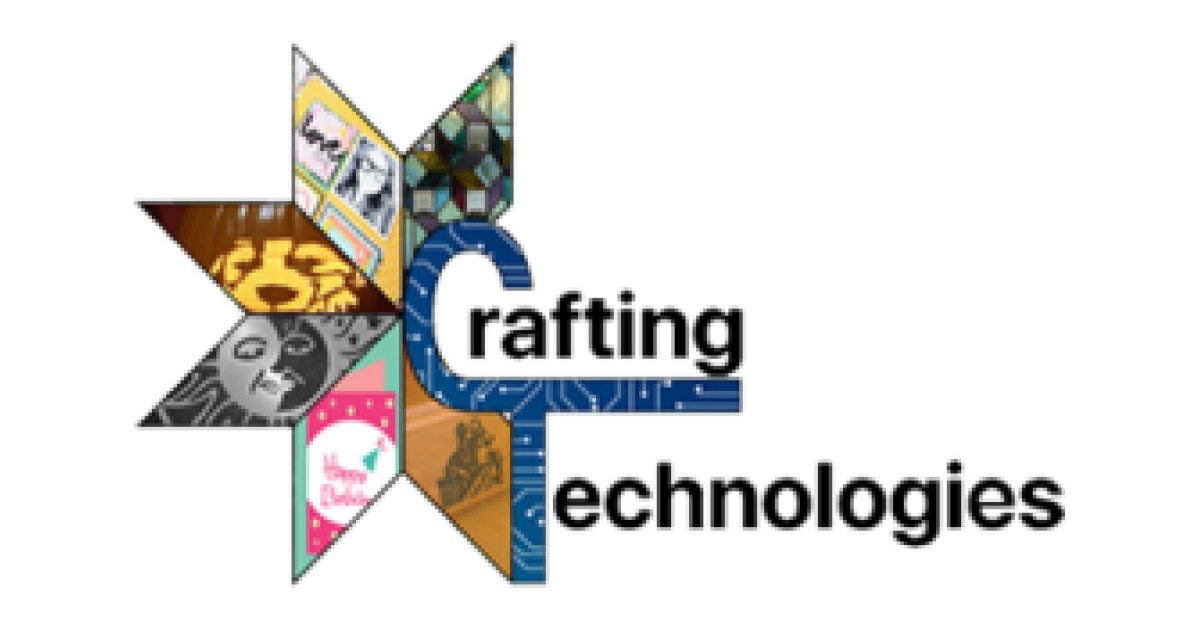 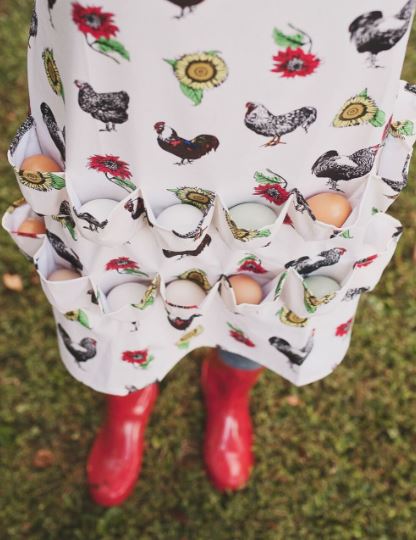 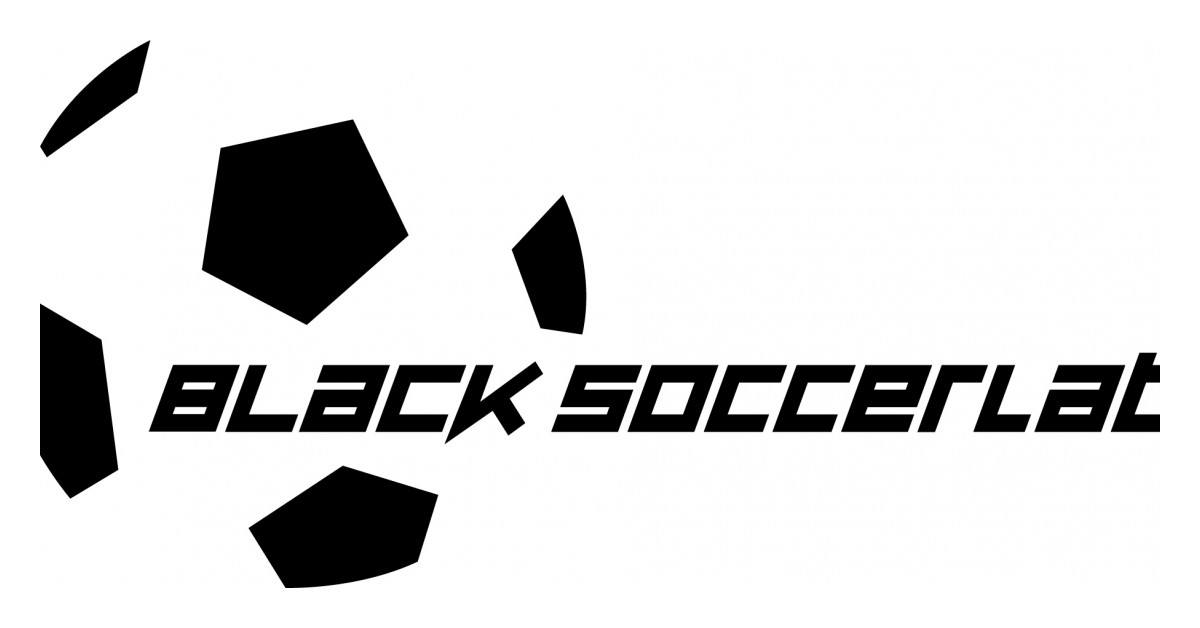 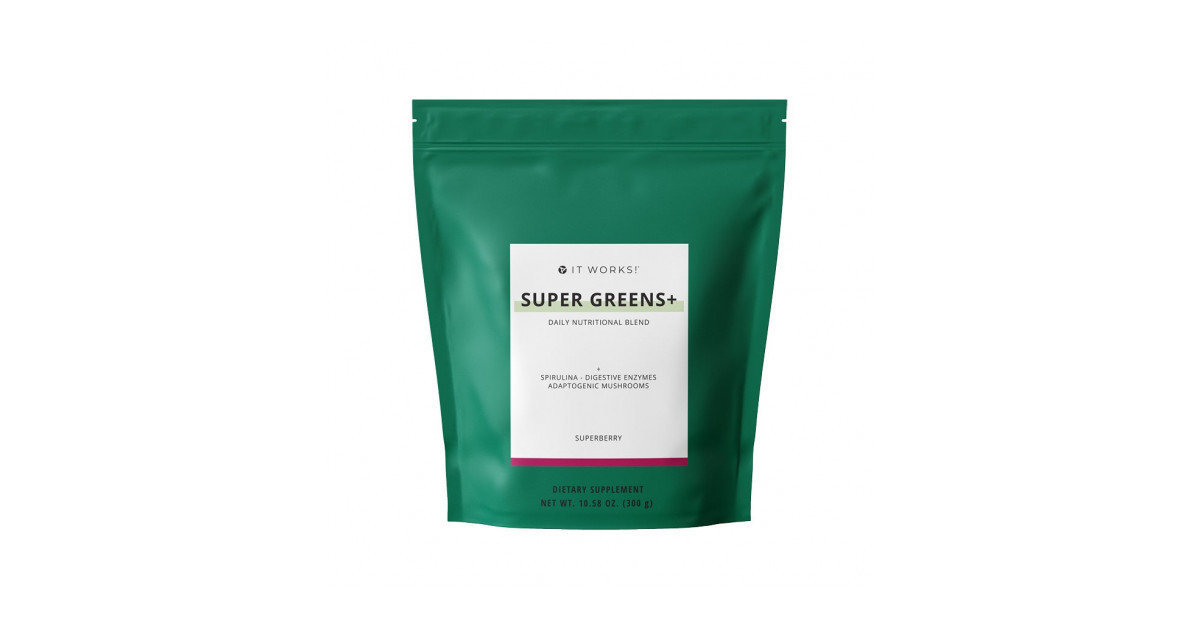 Super Greens+ is made from quality ingredients and provides a simple, convenient…