Kantara, the Kannada action thriller emerged as one of the biggest blockbusters of Indian cinema in 2022. The project, which is written and directed by Rishab Shetty, earned immense love from both the audiences and critics for its exceptional making and performances. Kantara also earned recognition at all the National and International platforms, has joined the Oscar race, and has qualified for two categories including Best Picture and Best Actor. Now, it is also confirmed that the Rishab Shetty starrer is getting a second part.

In a recent interaction with Deadline, producer Vijay Kiragandur who produced Kantara under the prestigious banner Hombale Films confirmed that the project is indeed getting a second part. Interestingly, Vijay also revealed that the second part will be a prequel to the blockbuster outing, and confirmed that Rishab Shetty has already begun the scripting for the project. “Rishab is writing the story now and has gone to the forests of coastal Karnataka with his writing associates for two months to conduct research for the film,” stated the producer.

“Rishab is planning to start shooting in June, as a portion of the shoot requires the rainy season. And, our intention is to give the film a pan-India release in April or May next year,” added Vijay Kiragandur in his interaction with Deadline.

The Rishab Shetty directorial has been qualified for the Oscars, thus emerging as the second South Indian film to reach the race this year after RRR, the blockbuster period drama directed by SS Rajamouli. The highly exciting update was announced by leading man-director Rishab Shetty himself, with a Twitter post that reads: “We are overjoyed to share that ‘Kantara’ has received 2 Oscar qualifications! A heartfelt thank you to all who have supported us. We look forward to share this journey ahead with all of your support. Can’t wait to see it shine at the  #Oscars #Kantara @hombalefilms #HombaleFilms.”

Kantara, which revolves around the regional ritual dance form named Bhoota Kola, narrates the story of Kaadubettu Shiva and his father in the backdrop of coastal Karnataka. Rishab Shetty appeared in a double role as the central character Kaadubettu Shiva and his father in the movie, which features Sapthami Gowda, Kishore, Achyuth Kumar, Pramod Shetty, Prakash Tuminad, Naveen D Padil, and others in the pivotal roles. Kantara is bankrolled by Vijay Kiragandur, under the banner Hombale Films. The project, which was originally released only in Kannada, was later dubbed into Malayalam, Tamil, Telugu, and Hindi languages after it received exceptional reviews from both the audiences and film industry members. 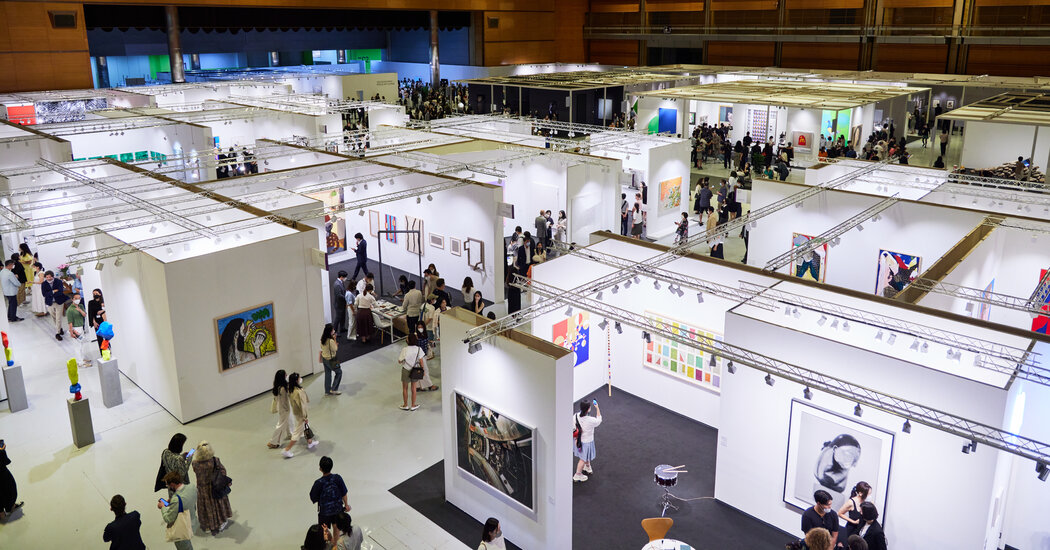 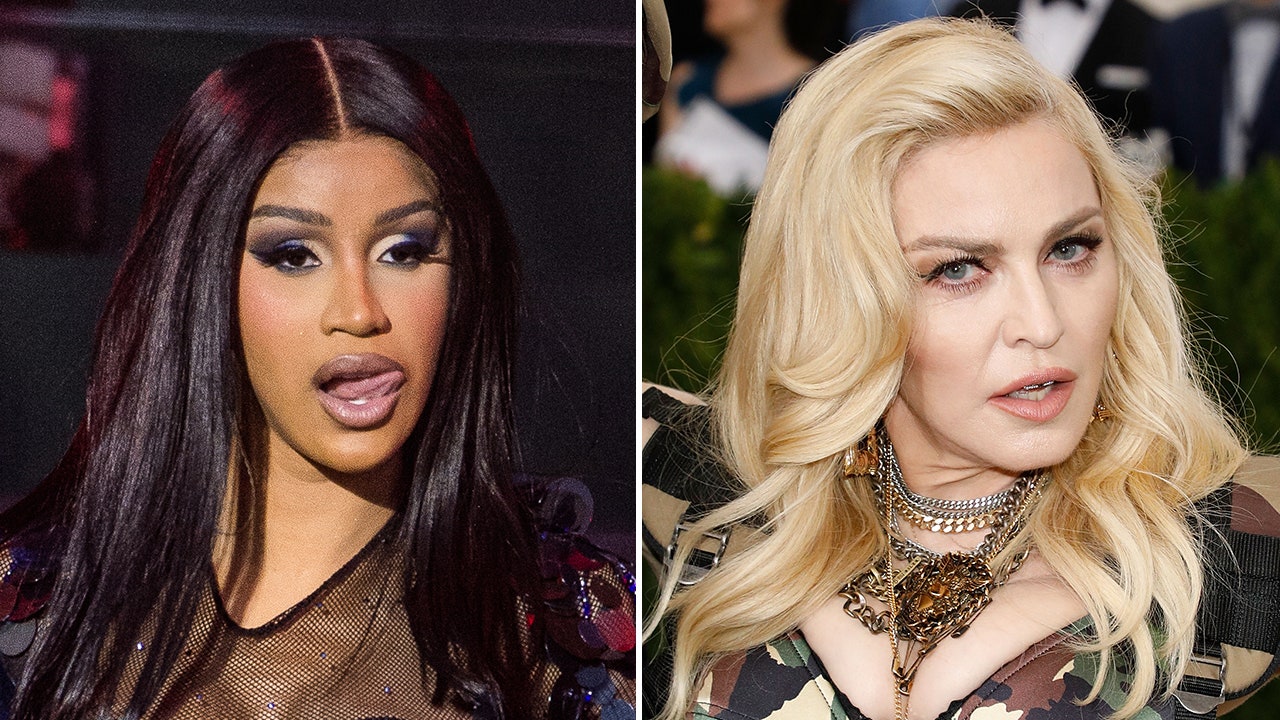 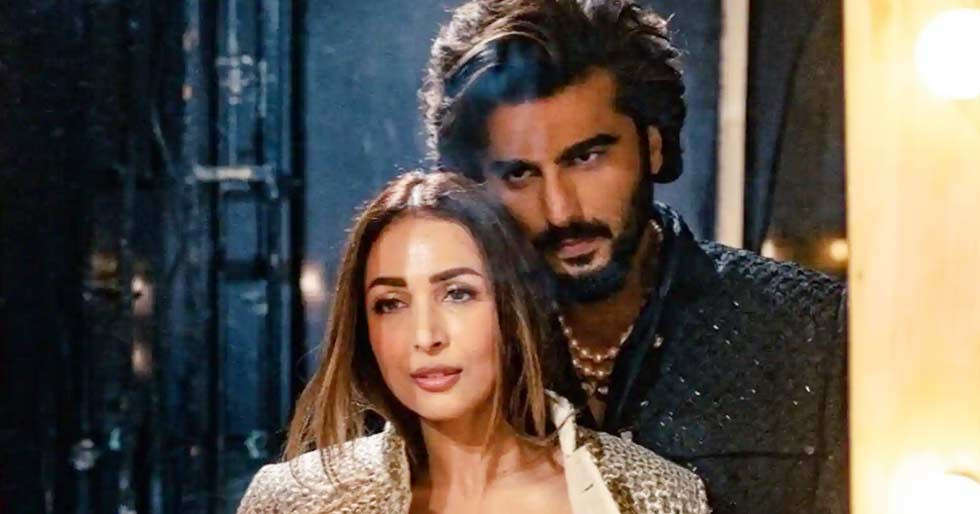 If you thought awards season was over, think again because just when… 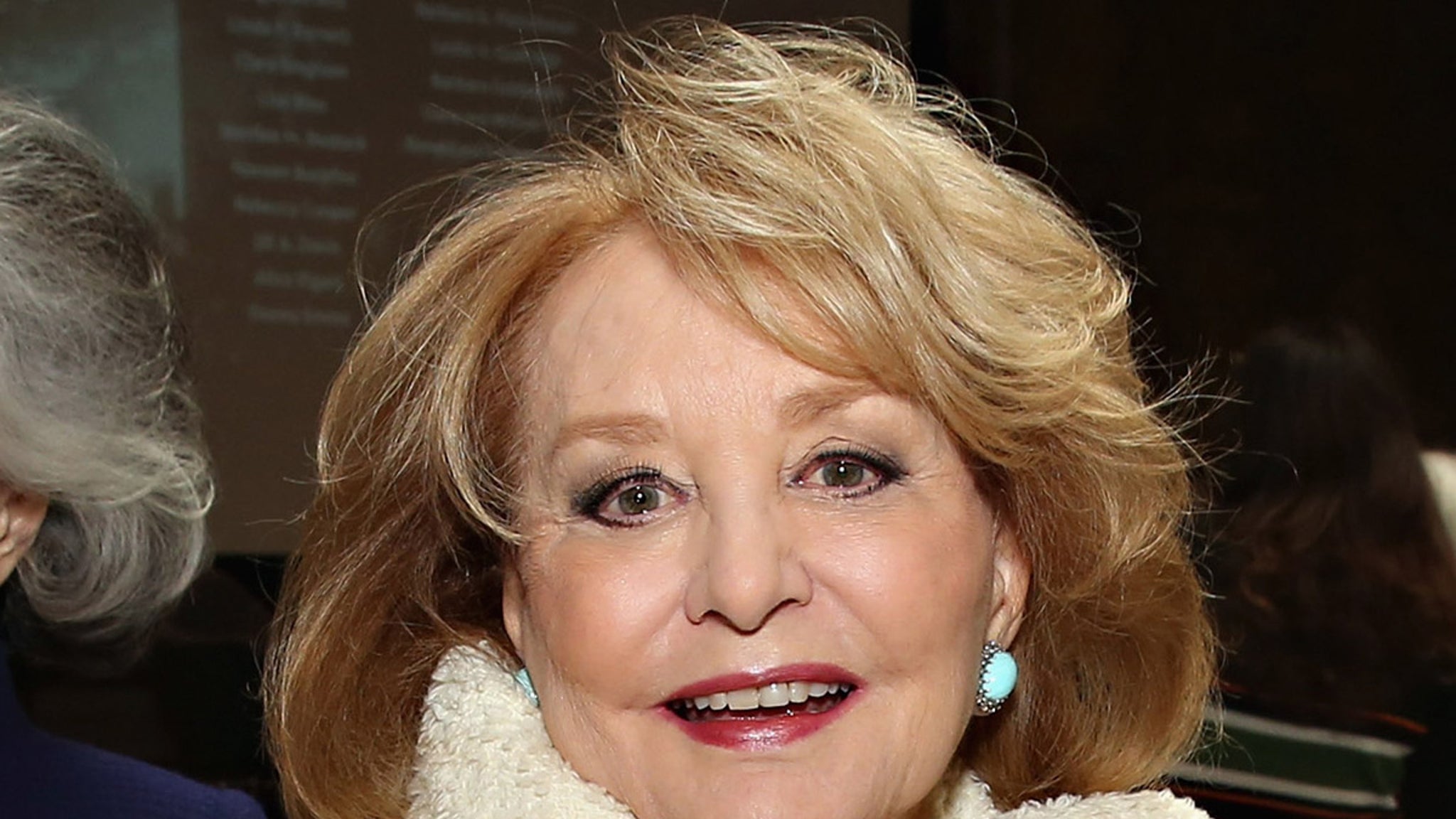 Barbara Walters — one of the biggest and most recognizable news anchors…