Justin Bieber is upset that H&M is selling clothing featuring his likeness and lyrics, saying that the fast fashion giant didn’t ask for his approval to put his face on their clothes.

The Canadian pop star used his Instagram story to call out the retailer on Monday, calling the clothing “trash.”

“The H&M merch they made of me is trash and I didn’t approve it,” Bieber wrote, encouraging his 270 million followers to avoid purchasing it.

“I didn’t approve any of the merch collection that they put up at H&M,” he wrote in another slide. “All without my permission and approval.”

Justin Bieber accused retailer H&M of selling clothing depicting him without his consent. The singer says he didn’t approve any of the merch https://t.co/tTIqmXZreM pic.twitter.com/7GOybc1zX7

A representative for H&M disputed Bieber’s claims, telling CNN “as with all other licensed products and partnerships, H&M followed proper approval procedures.”

However, H&M said separately that it had removed the Bieber-related products from sale and they no longer appeared available in its online stores.

Justin Bieber says merchandise being sold at H&M with his name and image is “trash” and wasn’t cleared with him #biebermerch pic.twitter.com/xNvNgvxYTi

Bieber had previously partnered with the world’s second-biggest fashion retailer, allowing them to sell merchandise from his 2017 Purpose tour, as well as a follow-up collection in the same year.

It’s not the first time the brand’s faced backlash from a Canadian music celebrity. In 2018 Toronto’s The Weeknd said he would no longer work with H&M after they used a photo on their website of a young Black boy wearing a hoodie that said “Coolest monkey in the jungle.” 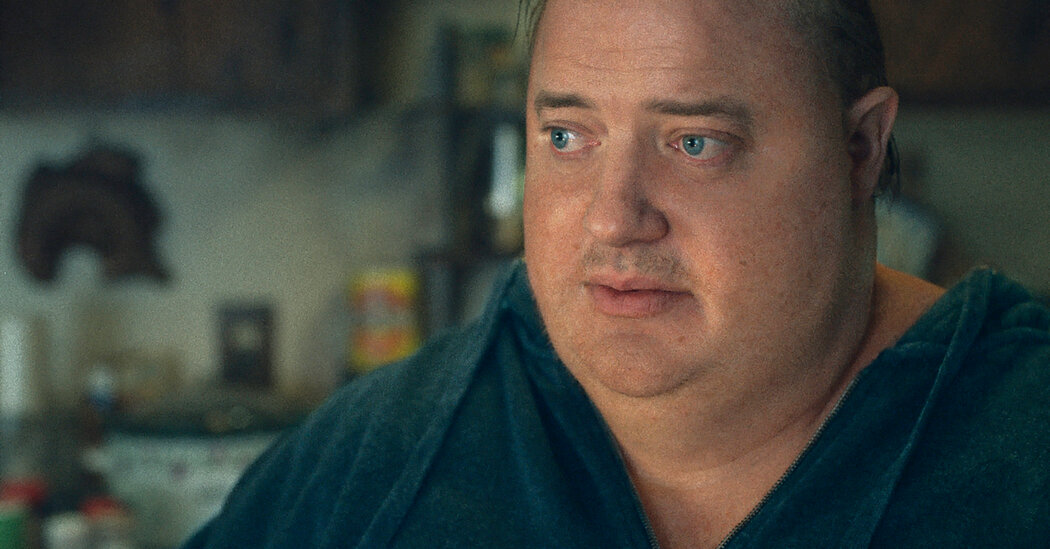 “Triangle of Sadness” has much to be happy about. Can the Ruben… 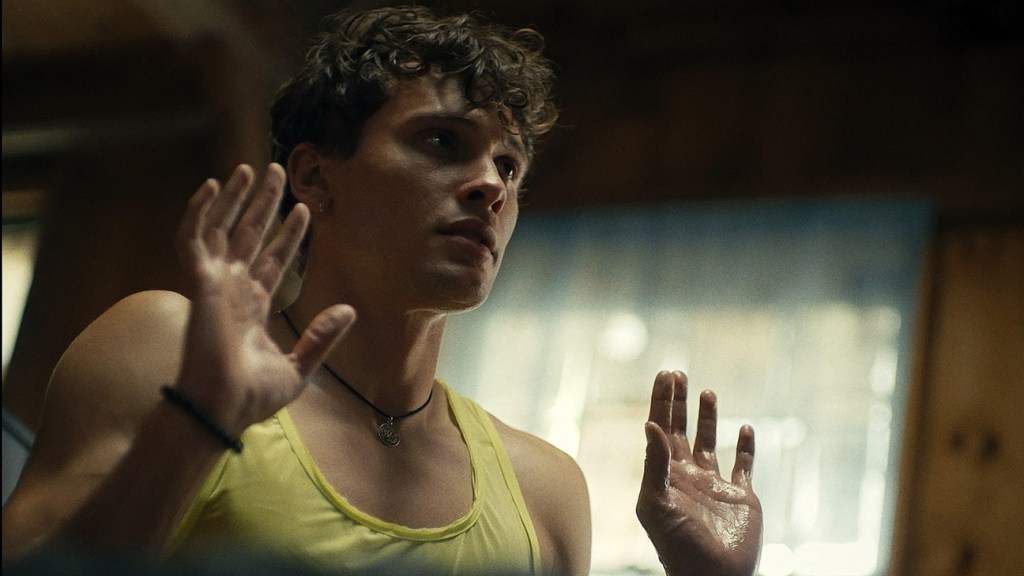 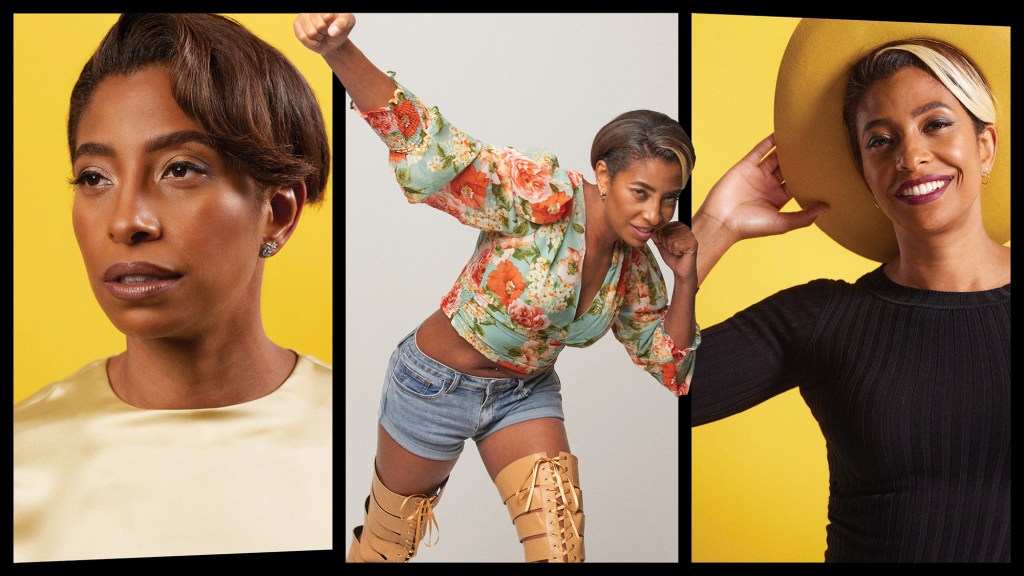 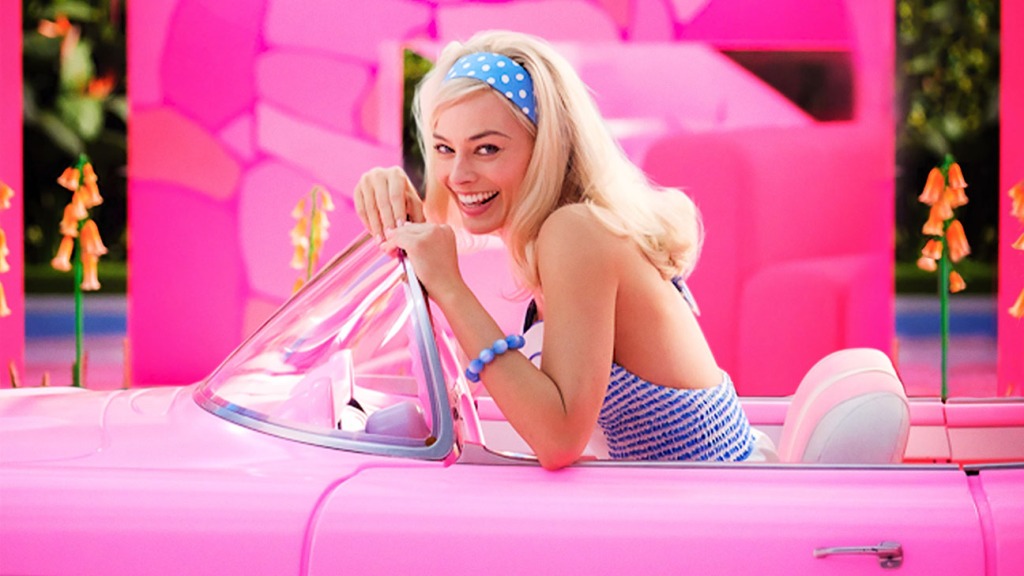 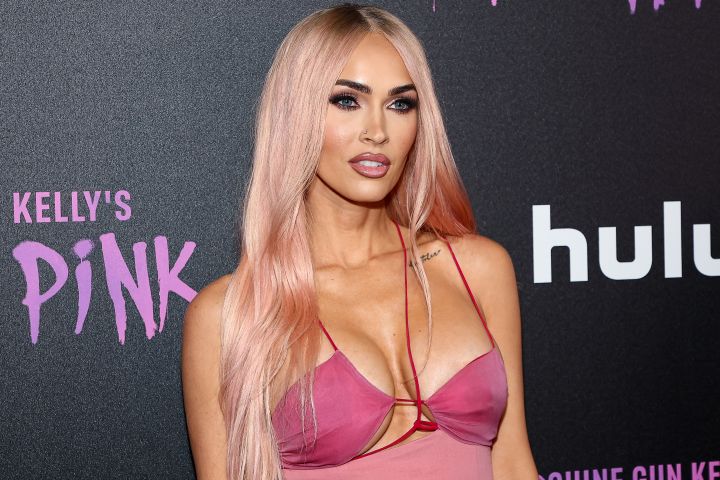