Jeff Bezos is making his first donations since the Amazon founder pledged last week to give away most of his net worth, estimated at $116 billion.

On Tuesday, the Bezos Day One Fund announced $123 million in grants to 40 organizations across the U.S. The Fund said it hoped the donations would “help families move from unsheltered homelessness and shelters to permanent housing with the services they require to achieve stability.” The Day One Fund, launched in 2018, is a $2 billion commitment by Bezos to help homeless families and build preschools in low-income areas.

Bezos vowed to give away most of his fortune with his girlfriend Lauren Sánchez during a CNN interview on Nov. 12. At the time, neither Bezos nor Sánchez offered specifics on where they planned to donate the money.

Bezos has been slower to announce his philanthropic plans than other billionaires, like Microsoft founder Bill Gates and Berkshire Hathaway chairman Warren Buffett.

Gates earlier this year pledged to “give virtually all of my wealth” to the Bill and Melinda Gates Foundation, promising to “move down and eventually off of the list of the world’s richest people.”

Bezos has not signed the Giving Pledge, which is a promise by hundreds of the world’s richest people to give away most of their wealth during their lifetime.

Bezos did give the largest donation of 2020: a $10 billion commitment over 10 years to combat climate change. Bezos and Sánchez have also given grants to other philanthropists, such as a recent $100 million grant to Dolly Parton, earmarked for the singer’s own charity. “We couldn’t have thought of someone better than to give this award to Dolly,” Sánchez explained on CNN on Nov. 12.

During his CNN interview, Bezos tried to explain his slower approach, suggesting that he wanted to ensure the money was used “in a levered way.” The Amazon founder added that “there are a bunch of ways… that you could do ineffective things” with large donations.

A few days after Bezos’s interview, Mackenzie Scott, the world’s richest woman and the former wife of the Amazon founder, announced on Medium that she had given away $2 billion to almost 350 organizations in just seven months.

Our new weekly Impact Report newsletter will examine how ESG news and trends are shaping the roles and responsibilities of today’s executives—and how they can best navigate those challenges. Subscribe here. 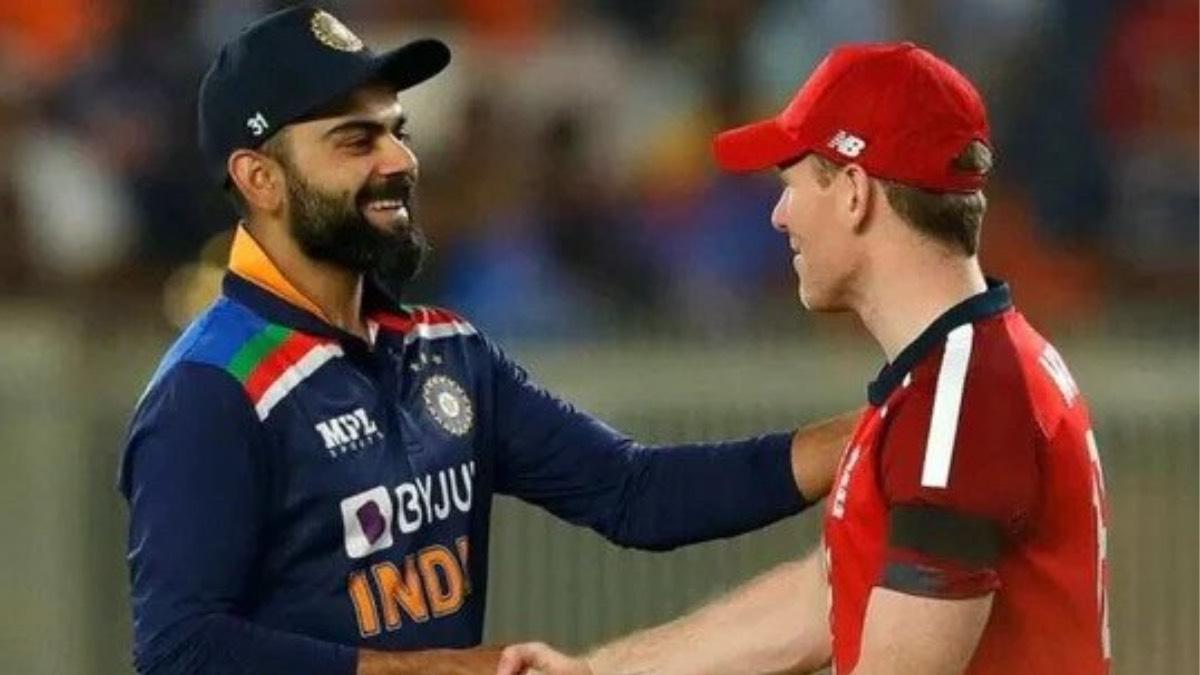 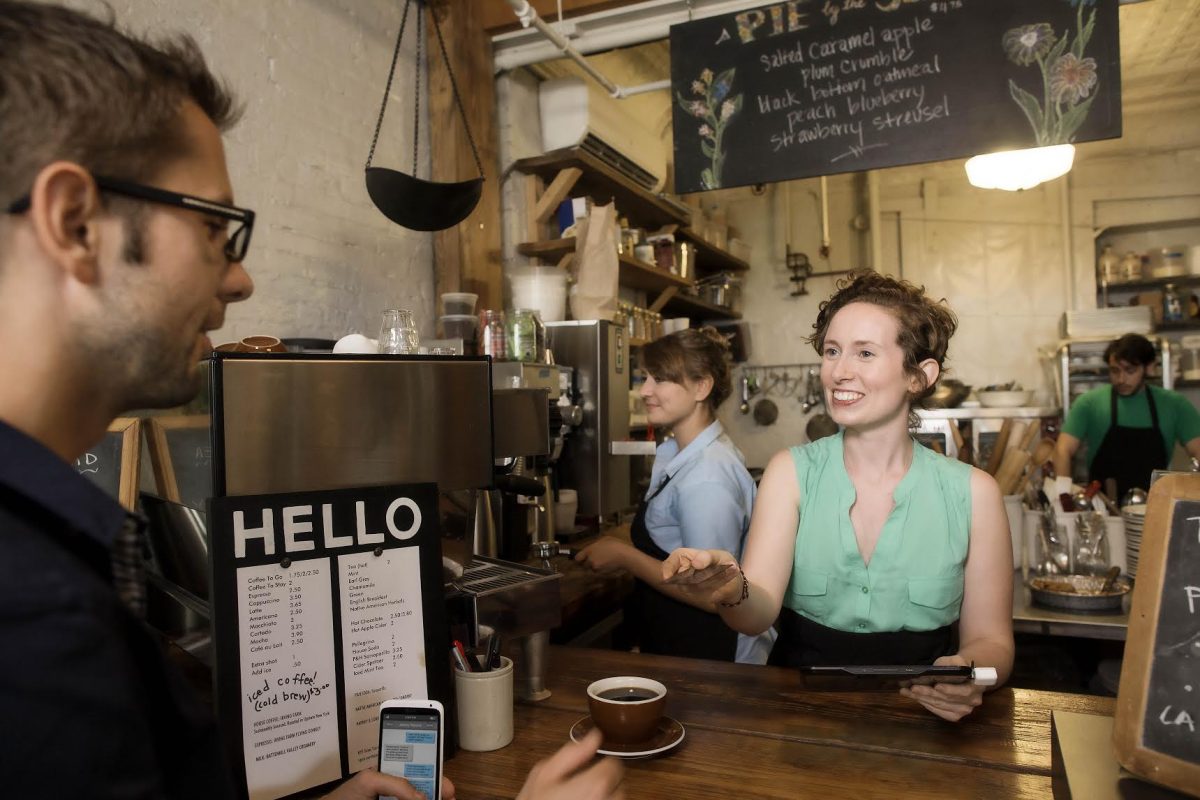 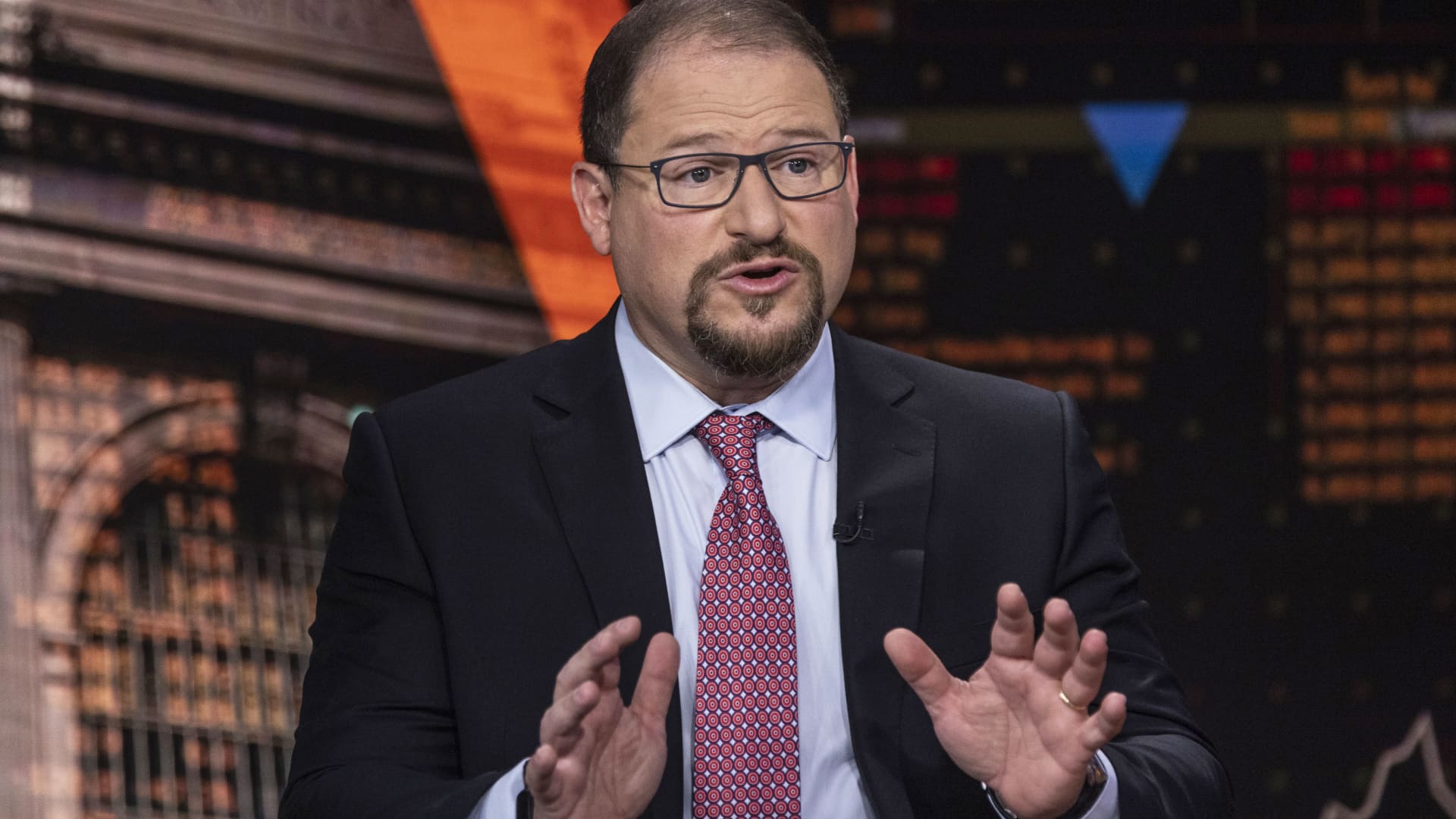 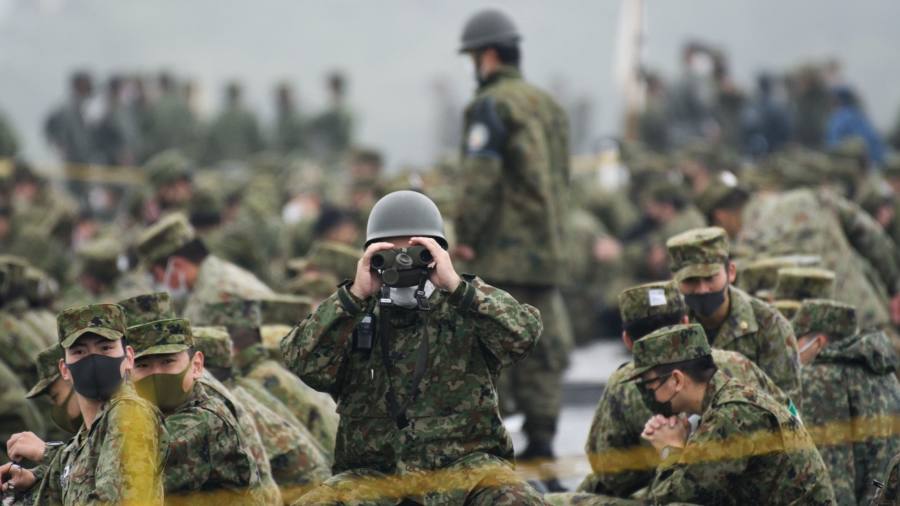 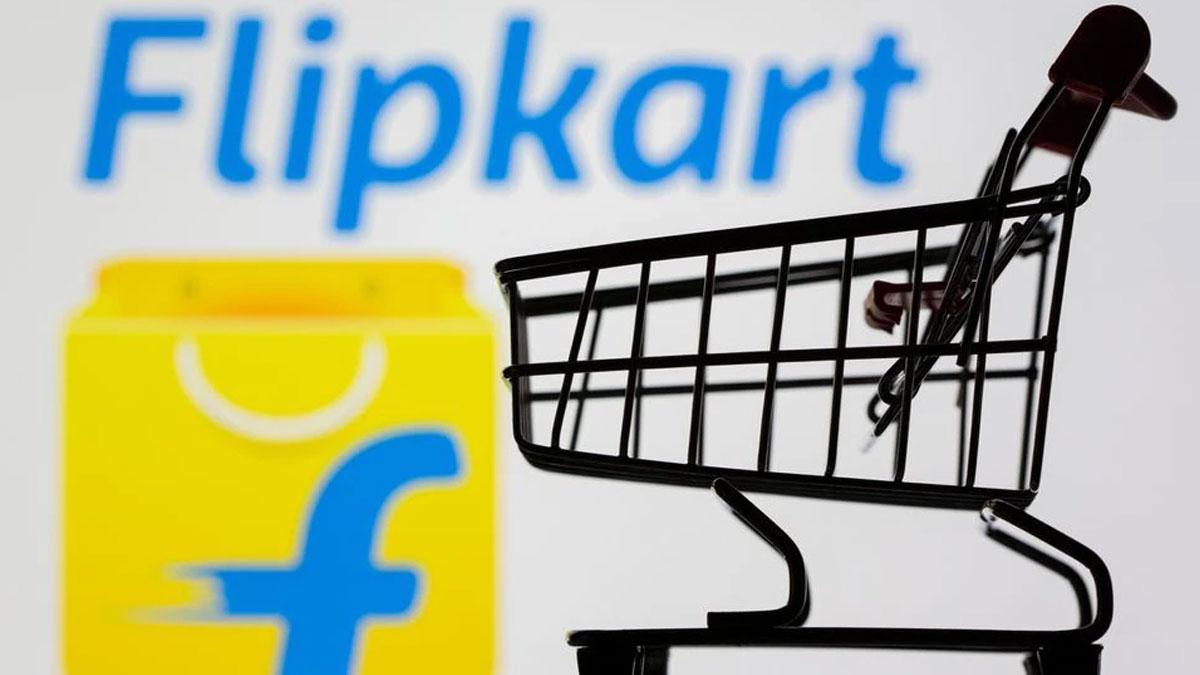